There’s nothing quite as satisfying as tuning in for a drama that features the return of your favorite actor or actress after they’ve been on a long hiatus. tvN’s “Happiness” features two highly-anticipated comebacks to the small screen: Han Hyo Joo and Park Hyung Sik. This thriller follows the story of Yoon Sae Bom (Han Hyo Joo) and Jung Yi Hyun (Park Hyung Sik), two elite police officers who uncover the beginning of a new infectious disease. With promises of psychological battles, desperate struggles, and fights for survival, “Happiness” delivered on amping up the suspense and hooked viewers with its first two episodes. These are the parts we loved and hated.

The relationship between Yoon Sae Bom and Jung Yi Hyun is already gearing up to be the heart of the show. While K-dramas are certainly no stranger to the childhood best friend trope, “Happiness” uses it to their advantage. There are many K-dramas where it takes ages for the characters to like each other, let alone show affection and concern that isn’t out of a jealous outburst. And to be honest, it would’ve been easy to make them enemies-to-lovers in this drama. After all, it is quite satisfying to watch two people teeter the line of love and hate come together to survive an apocalyptic situation. Unlikely friends, Sae Bom and Yi Hyun meet for the first time with the promise that they will find happiness (pun intended) in the future. It’s clear that they have become a team over the years although they work in separate departments. One scene in particular that stuck out is when they finally meet up at the disease center and check to see if the other is okay. Like any pair of friends, they tease each other often, but when it comes down to it, they aren’t afraid to show their affection. Friendship lays the best foundation for romance, so it will be fun to watch how these two grow together even more.

It isn’t a thriller if there isn’t at least one shady main character, and Han Tae Suk (Jo Woo Jin) plays his role just right. The intrigue of his character lies in the fact that while it may seem like he has ulterior motives, you can’t quite pin down whether he’s going to be revealed as a villain or remain on the good side of things. Usually in K-dramas, when a lead is shady it usually means they’ll end up bad, but the second episode revealed that there’s more to Han Tae Suk than meets the eye. When Yi Hyun gets attacked by one of the infected, Han Tae Suk draws his gun to shoot the zombie-like human. Before he pulls the trigger, he closes his eyes and flashes back to an infected woman who’s chained to a bed and writhing around. It’s yet to be confirmed if it’s his wife, friend, or another family member… but it opens up a whole new direction and motivation for his character. I, for one, cannot wait to see how his character will unfold throughout the rest of the episodes.

Even thrillers have cute and heartwarming scenes, and “Happiness” gives you a breather from the suspense when Sae Bom meets one of her neighbors, a young girl named Park Seo Yoon (Song Ji Woo). Much like Sae Bom when she was younger, Seo Yoon is ill and spends many days home alone. Sae Bom catches her leaving a thank you note for the rice cake she passed around, and then the two proceed to exercise together. Sae Bom promises Seo Yoon that she will end up stronger than she is once she’s all better. Their relationship is already endearing, and it will be interesting to see how things end up given the fact that there are other neighbors who are likely to have the infectious disease. Aside from the main characters, Seo Yoon is a character you will definitely find yourself hoping to stay alive.

Finally, there’s the tragic transformation of Sae Bom’s partner Lee Seung Young (Lee Kyu Hyung). Scratched by the first victim they found, his character begins to spiral in the premiere episodes since he doesn’t know if he will die or not from the disease. He strikes up a deal with a reporter to get the scoop on what happens at the disease center where they treat the victims who have been infected. During his covert investigation, he is locked into a freezer with seemingly comatose patients who awaken and ultimately finish the transformation he had already been going under.

While it was certainly the turning point of the drama, it was still devastating to watch Sae Bom desperately look around for him only to realize that he couldn’t be saved. However, it will be exciting to see how this shapes the story going forward. Did he send the video of the patients to the reporter before he transformed? How will this affect Sae Bom? We’ll have to tune in next week to find out. 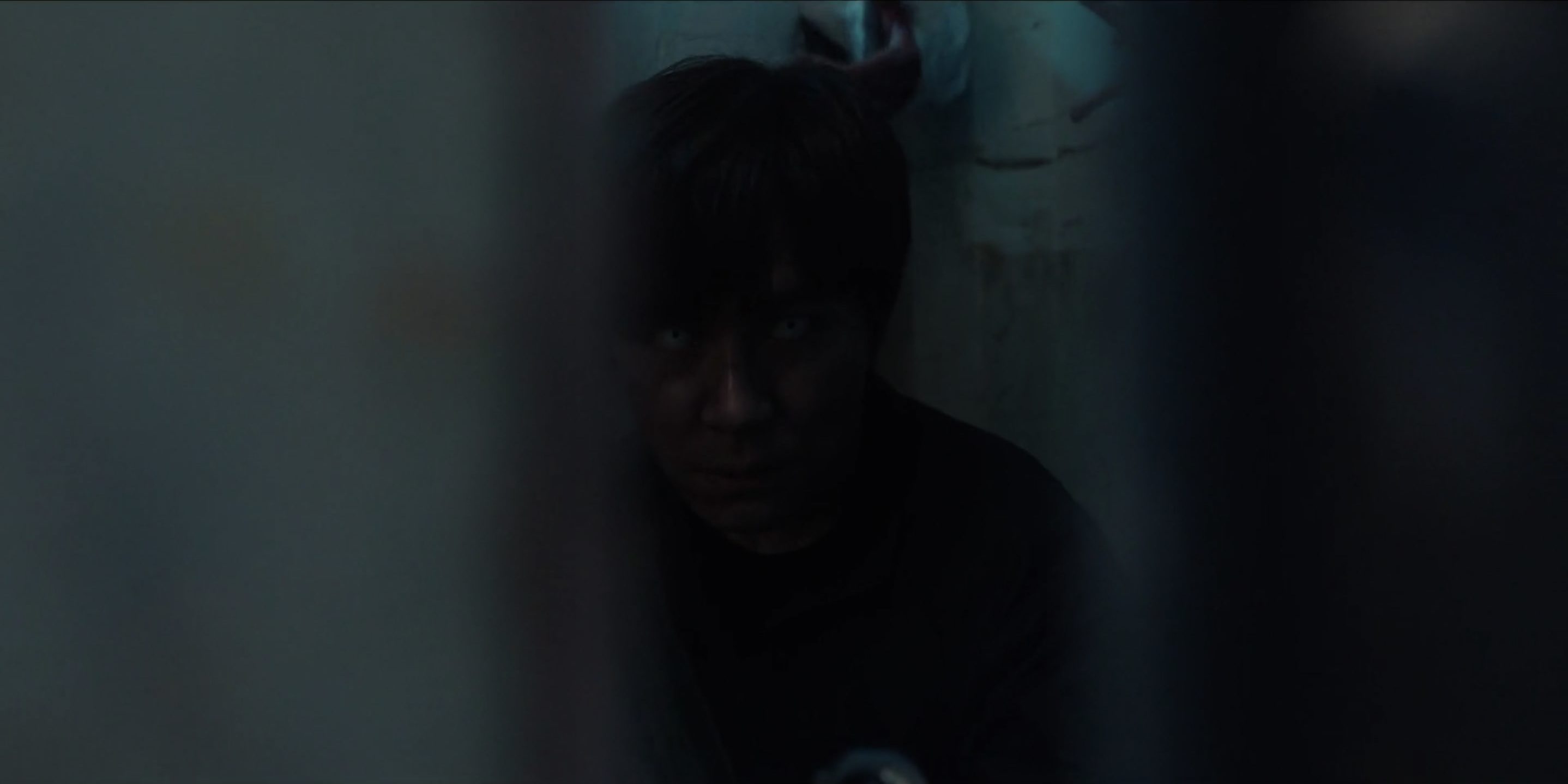 Watch the premiere episodes below:

Hey Soompiers! Did you enjoy the “Happiness” premiere? Let us know your thoughts in the comments below!

kaityv spends most of her time watching K-dramas even though she should be writing. If she’s not watching a drama then she’s for sure dying over BTS‘s and Red Velvet‘s music and videos.

Currently watching: “Happiness”
All-time favorite: “Strong Woman Do Bong Soon,” “Do You Like Brahms?”
Looking forward to: “Now We Are Breaking Up,” “Just One Person,” “Bite Sisters” with Kang Han Na