MBC’s upcoming drama “The Red Sleeve” is gearing up for its premiere! 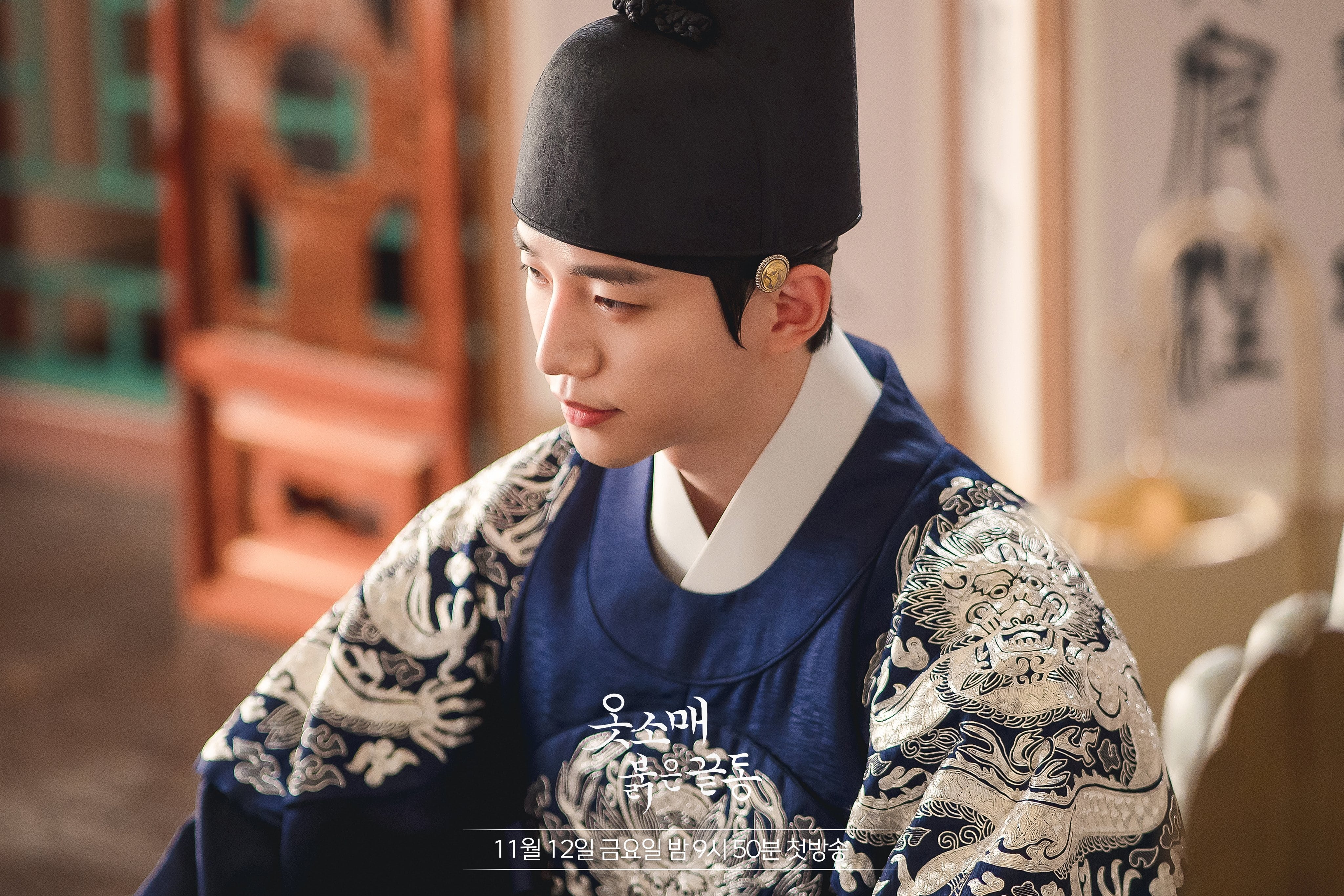 The drama is based on the story of King Jeongjo, the 22nd ruler of Joseon dynasty born under the name of Yi San, and royal noble consort Ui of the Seong clan. King Jeongjo has been praised as a wise ruler who led the Joseon dynasty’s last revival. His love story is also a topic that made future generations curious because of the well-known story of his proposal to Ui-bin Seong being rejected twice. Furthermore, “The Red Sleeve” is unlike previous projects that relied on imagination because there hadn’t been adequate historical records on Ui-bin Seong. After 2010, translations for relevant historical material have become more widely available, so there’s greater anticipation for “The Red Sleeve” to portray Yi San and Ui-bin Seong’s love story more accurately. 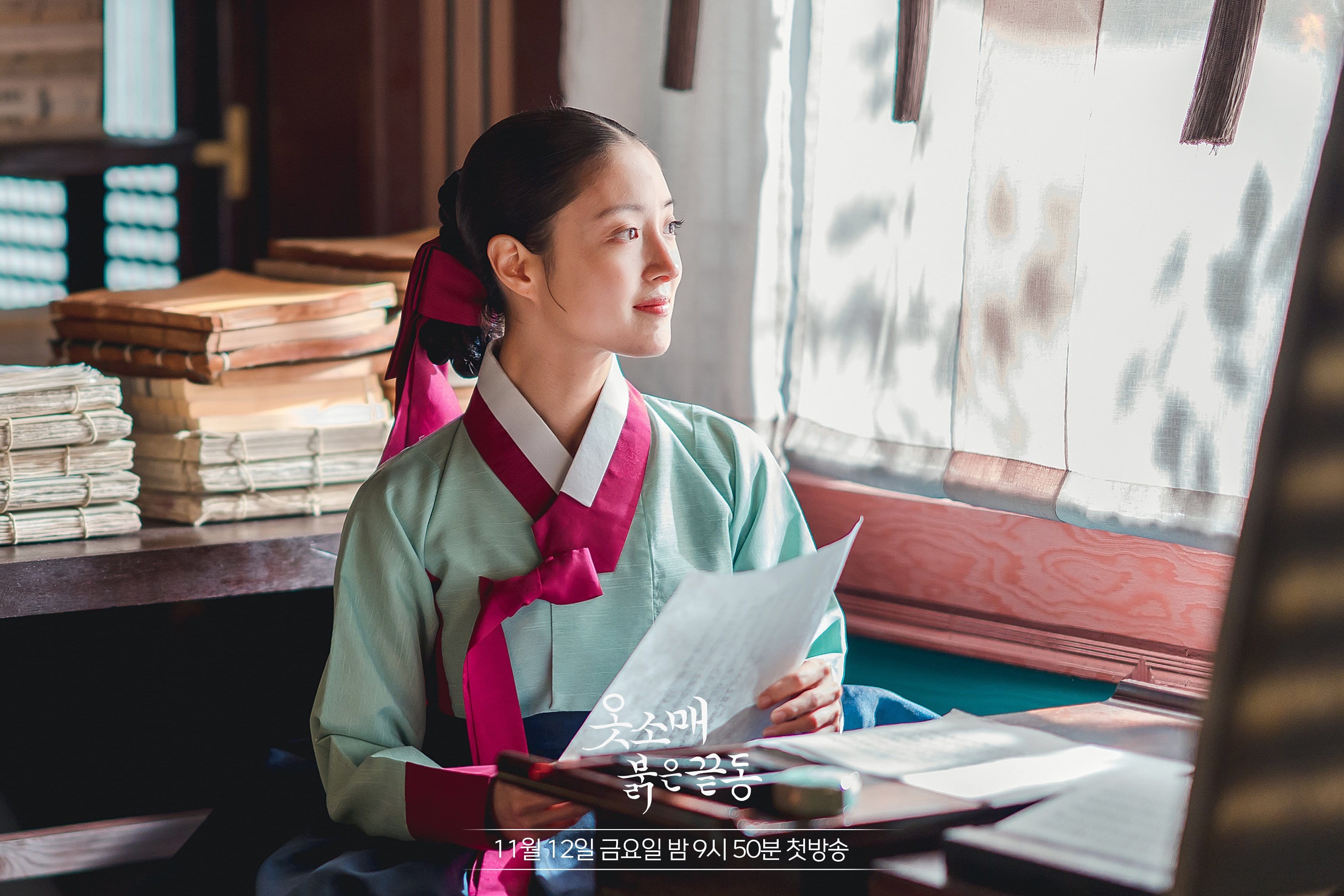 Furthermore, “The Red Sleeve” will be the first drama to highlight the life of “court lady” Seong Deok Im. Rather than portraying court ladies as puppets who obediently served the King and his family, the drama will tell the story of court ladies who controlled half of the palace life in Joseon. The question, “The King loved the court lady, but did the court lady also love the King?” raises anticipation for a melodrama with rich emotional portrayal and story telling. “The Red Sleeve” won’t limit Jeongjo’s image just to that of a romantic lover, and it will paint him as a three-dimensional character who worked passionately for both the nation and love. 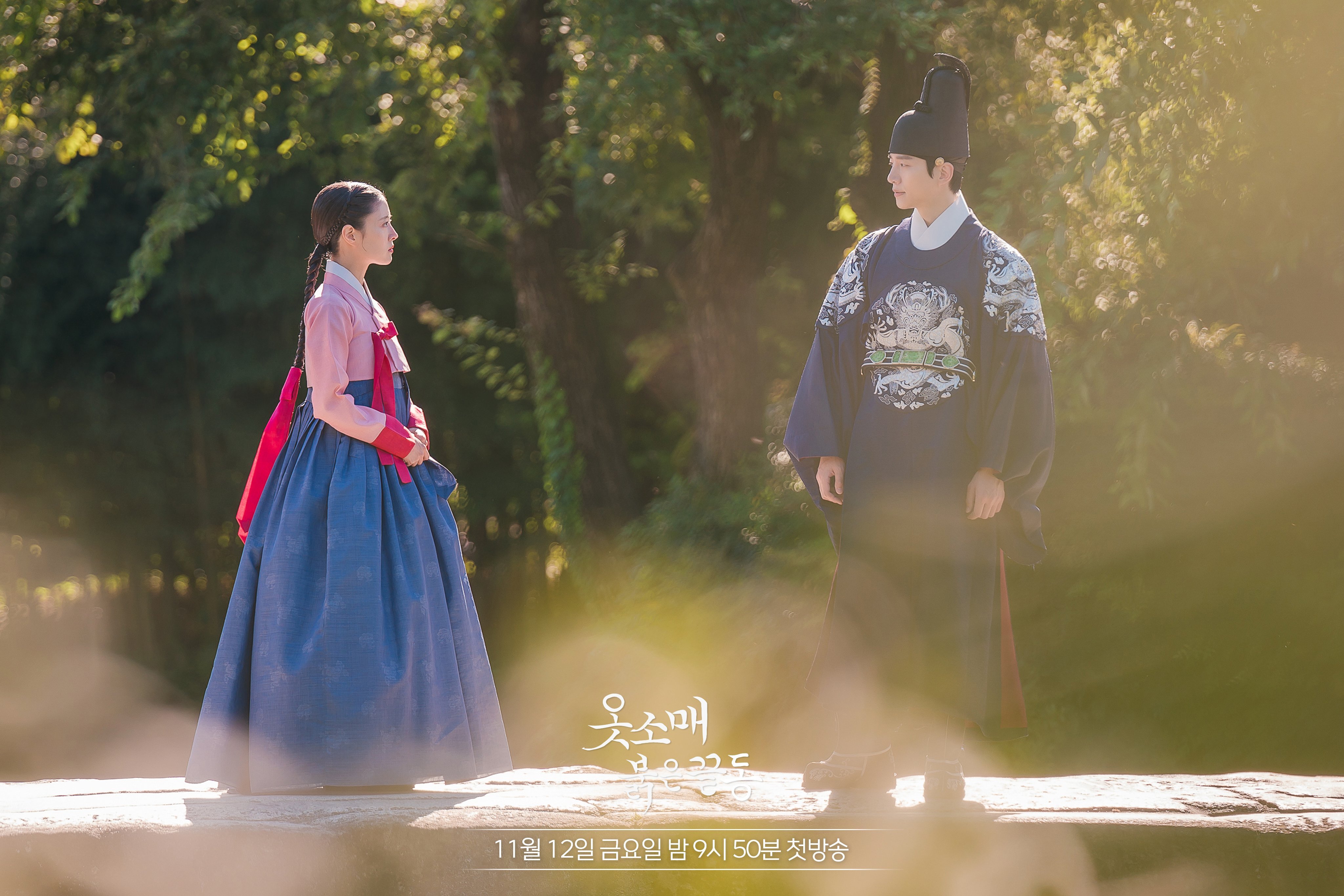 Check out another trailer on Viki below: