KBS2’s upcoming drama “Thinking of the Moon When the Flower Blooms” (literal title) released a new behind-the-scenes look at the drama’s script reading!

The drama will take place during the period of the strongest prohibition laws in Joseon history, depicting human desire and proving that prohibition is not the best option. The drama captures the risky romance between a principled inspector who cracks down on those making alcohol illegally and a woman who illegally makes alcohol in order to try to change her life around. 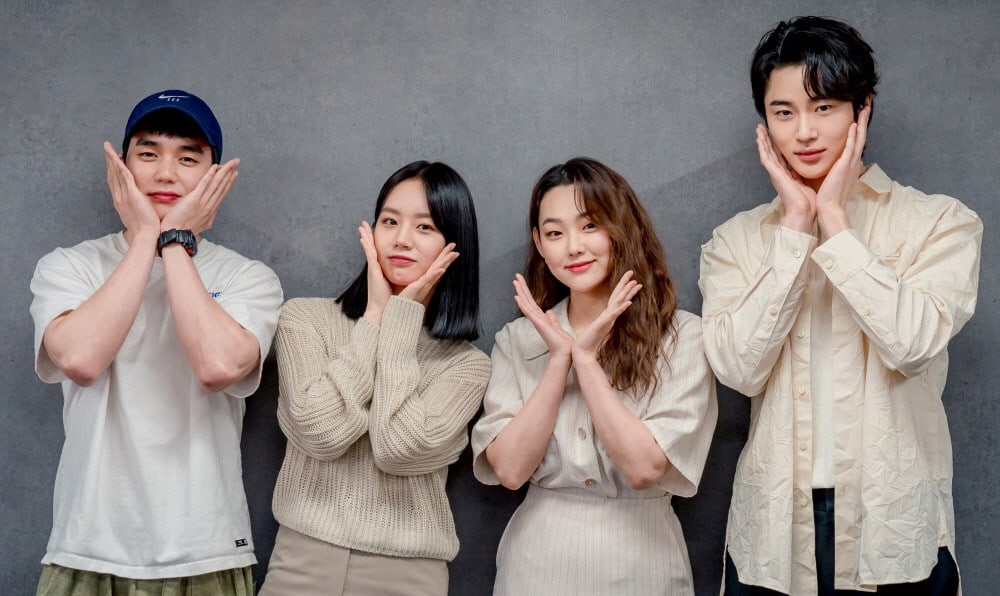 Yoo Seung Ho will play the role of Nam Young, Joseon’s greatest inspector who lives a very principled life. Known for being an expert in historical dramas, Yoo Seung Ho used his dignified and powerful manner of speech to portray his character. The actor shared, “I was drawn to the topic of prohibition,” and added that the relationships between the characters are interesting.

Hyeri used her trademark bright energy and great focus to immerse herself into the role of Kang Ro Seo, who begins to make alcohol in order to pay back her debt. 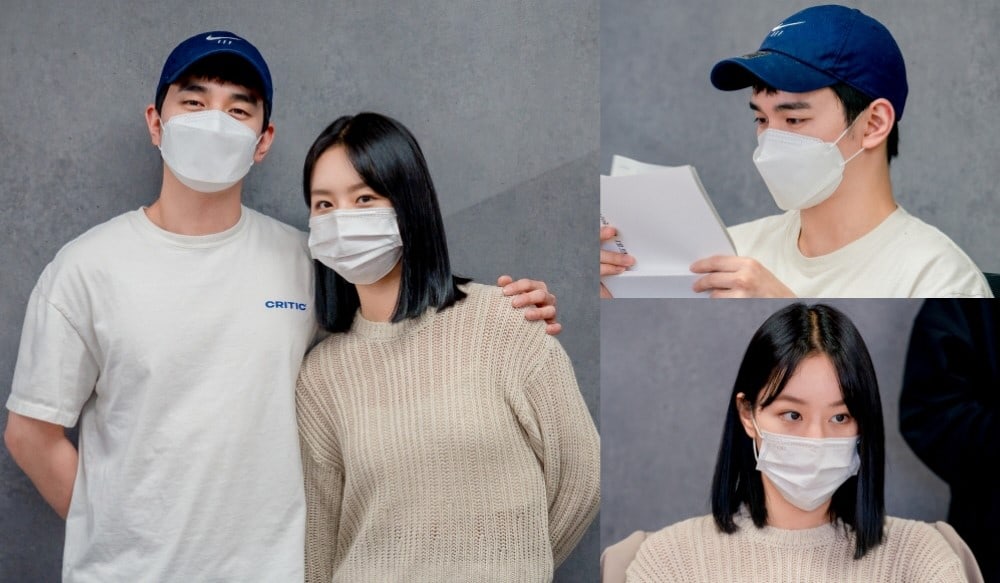 Byun Woo Seok will take on the role of crown prince Lee Pyo, an alcoholic who falls in love, while Kang Mina will portray Joseon dynasty’s greatest beauty Han Ae Jin, who has a great sense of curiosity. 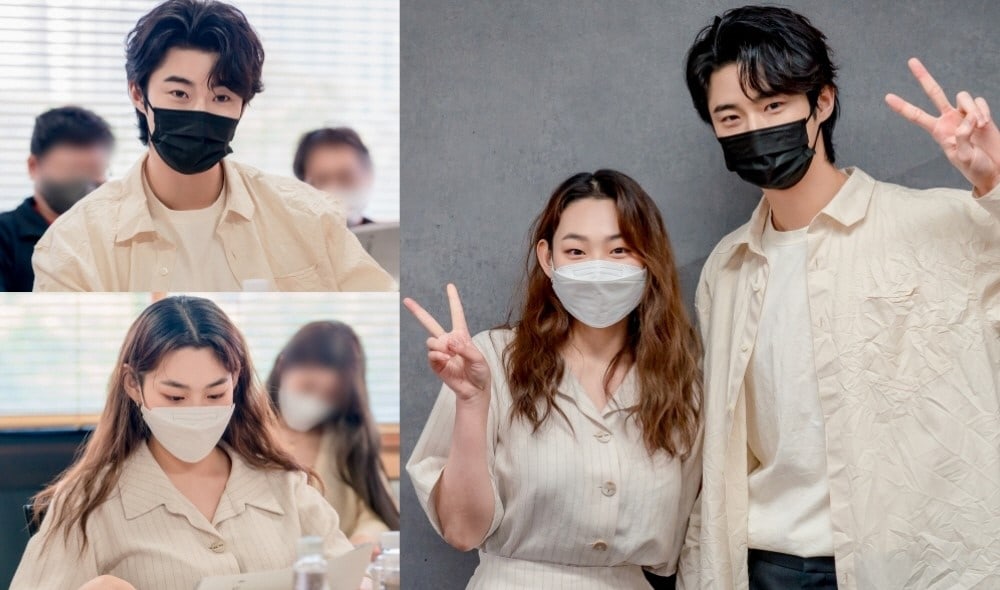 In addition to the energetic and youthful atmosphere created by the four leads, veteran actors Choi Won Young, Jang Kwang, Im Won Hee, and Kim Ki Bang grounded the project with their stable and experienced acting. The four young actors remarked, “The senior actors are our drama’s pillars,” raising anticipation for the cast’s chemistry. 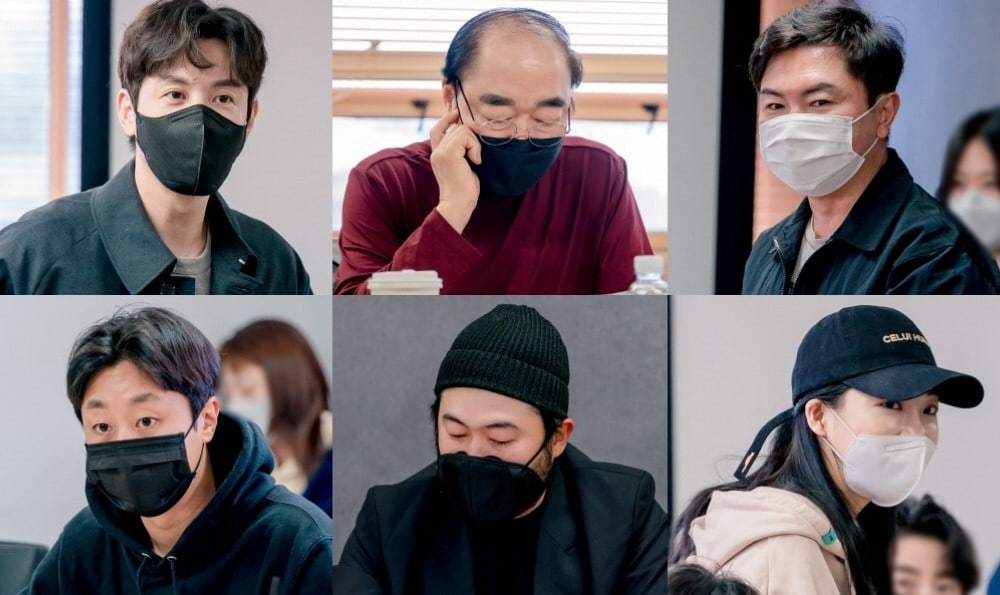 The production team shared, “All the actors showed off perfect chemistry from the beginning. The cast and the entire staff will gift viewers thrilling and risky fun this winter with a project we sincerely put our all into filming. Please show lots of interest in the first broadcast on December 20.”

“Thinking of the Moon When the Flower Blooms” will premiere on December 20.

In the meantime, watch Hyeri in “My Roommate is a Gumiho“:

And Yoo Seung Ho in “Blind” below: