Song Hye Kyo Talks About Her Decision To Star In “Now We Are Breaking Up,” Her Emotional Range, And More

Song Hye Kyo looks as beautiful as ever in her new pictorial for Dazed magazine!

In her interview, Song Hye Kyo talked about her upcoming drama “Now We Are Breaking Up.” The new SBS drama is a realistic romance drama about love and breakups set against the backdrop of the fashion industry. Song Hye Kyo will star as Ha Young Eun, a fashion designer who is a firm realist, while Jang Ki Yong will star as Yoon Jae Guk, an intelligent freelance photographer who changes her mind about love. 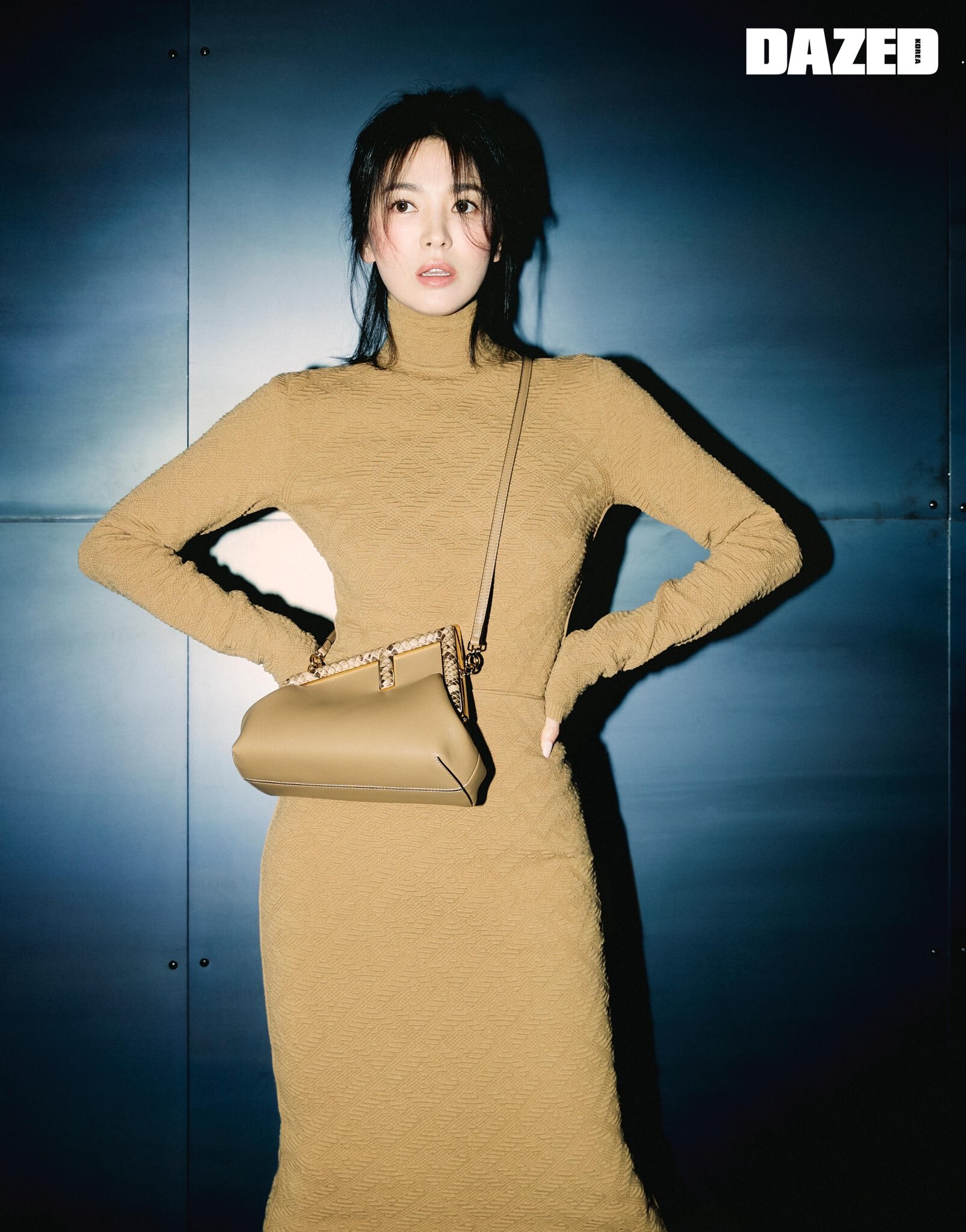 On a point to look forward to in the upcoming drama, Song Hye Kyo shared, “As an actress, the fashion industry isn’t too far off. However, I was a bit surprised while indirectly experiencing the work that happens in an actual company that designs clothes. I realized it was really like a very fierce and chaotic battlefield in which every minute and every second is precious. I think the viewers will also have fun watching what happens up to the point in which the clothes we buy come out into the world.” 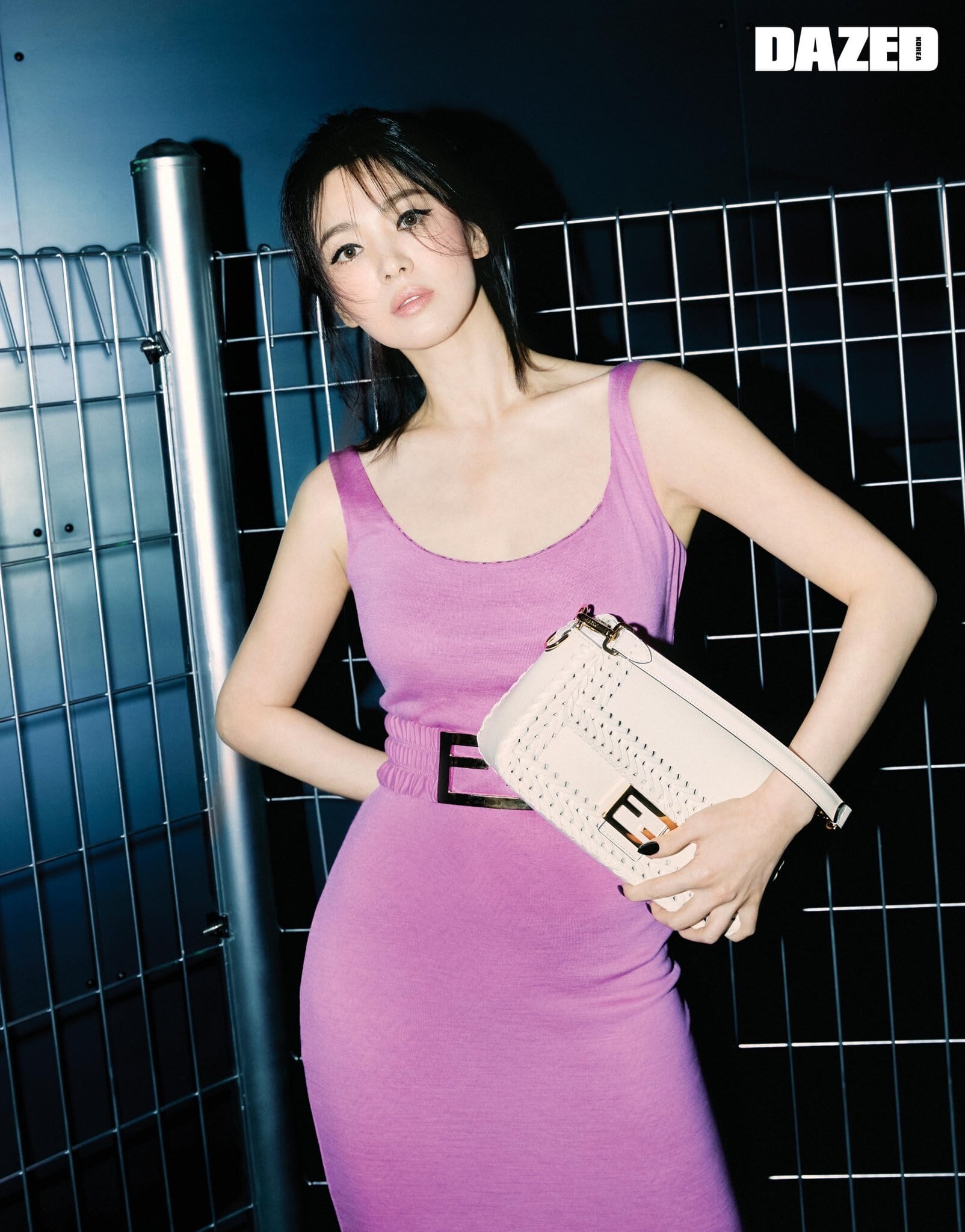 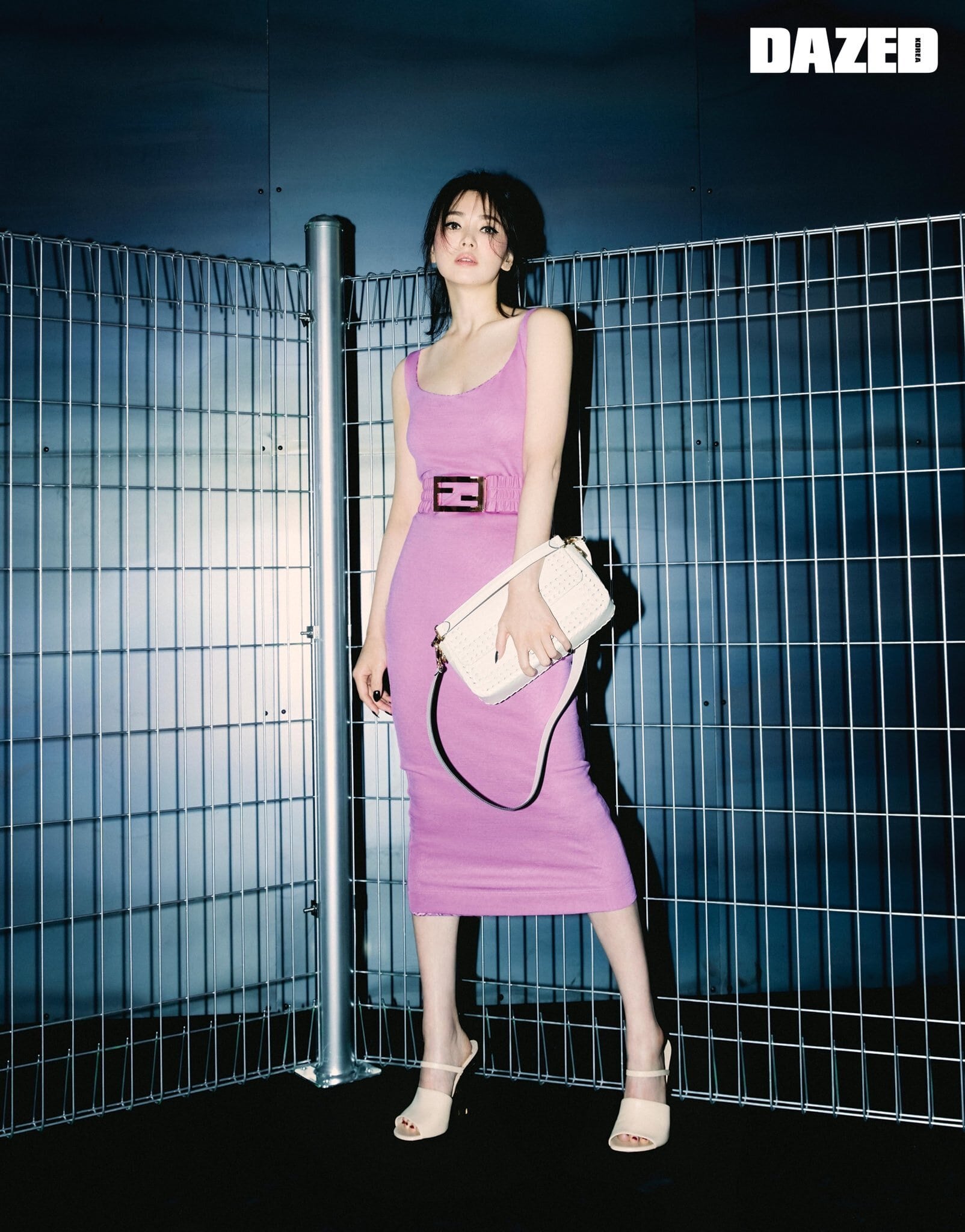 When asked what lead to her to selecting another romance drama after her previous drama “Encounter,” Song Hye Kyo replied, “I had expectations for myself and wished that the Song Hye Kyo doing a romance drama in her 40s will be different than her 30s. Some people criticized me for doing another romance drama, but after wrapping up a drama like this, I don’t have any regrets. No matter what people say, I think that I did a really good job of choosing ‘Now We Are Breaking Up’ at this point in my life.” 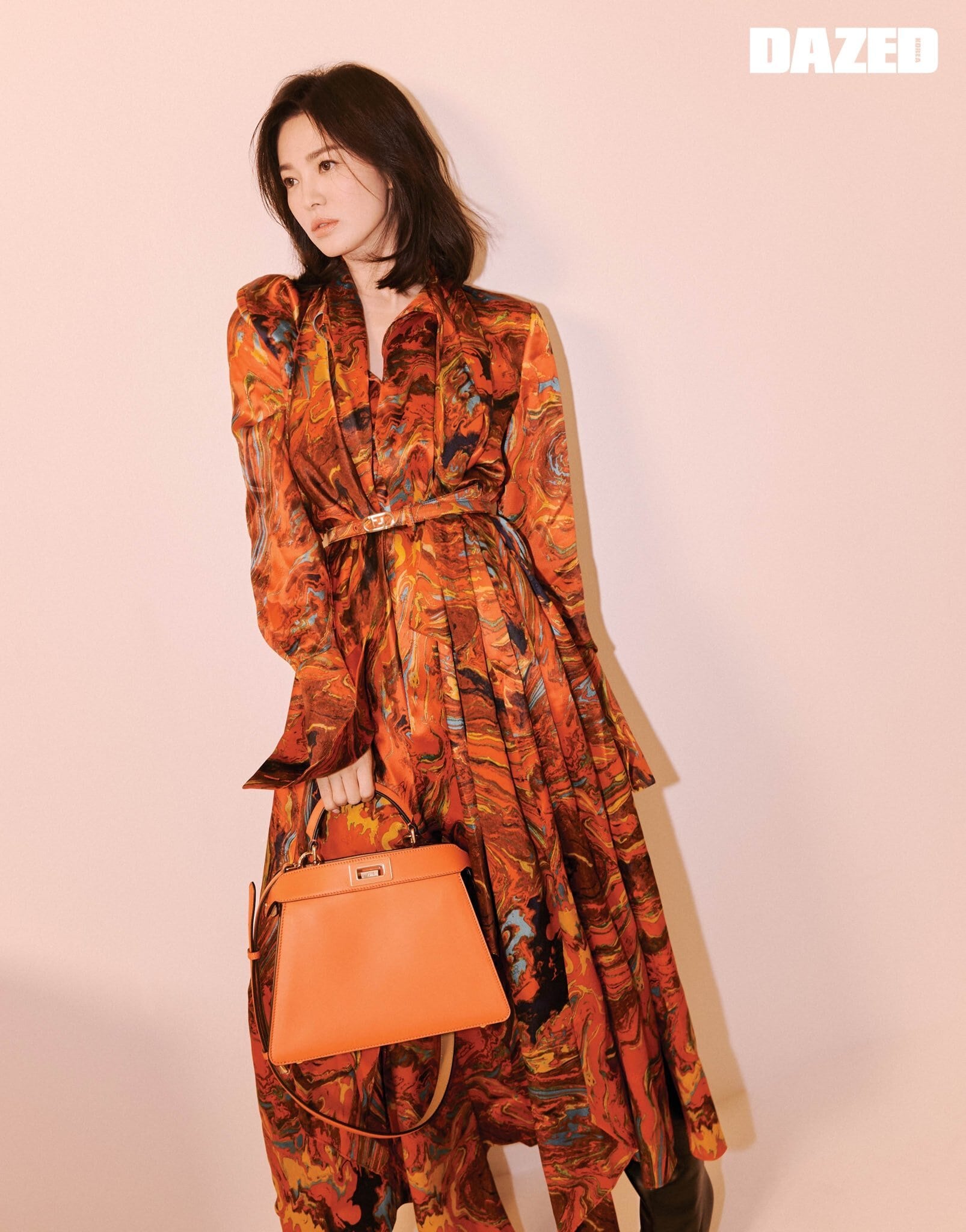 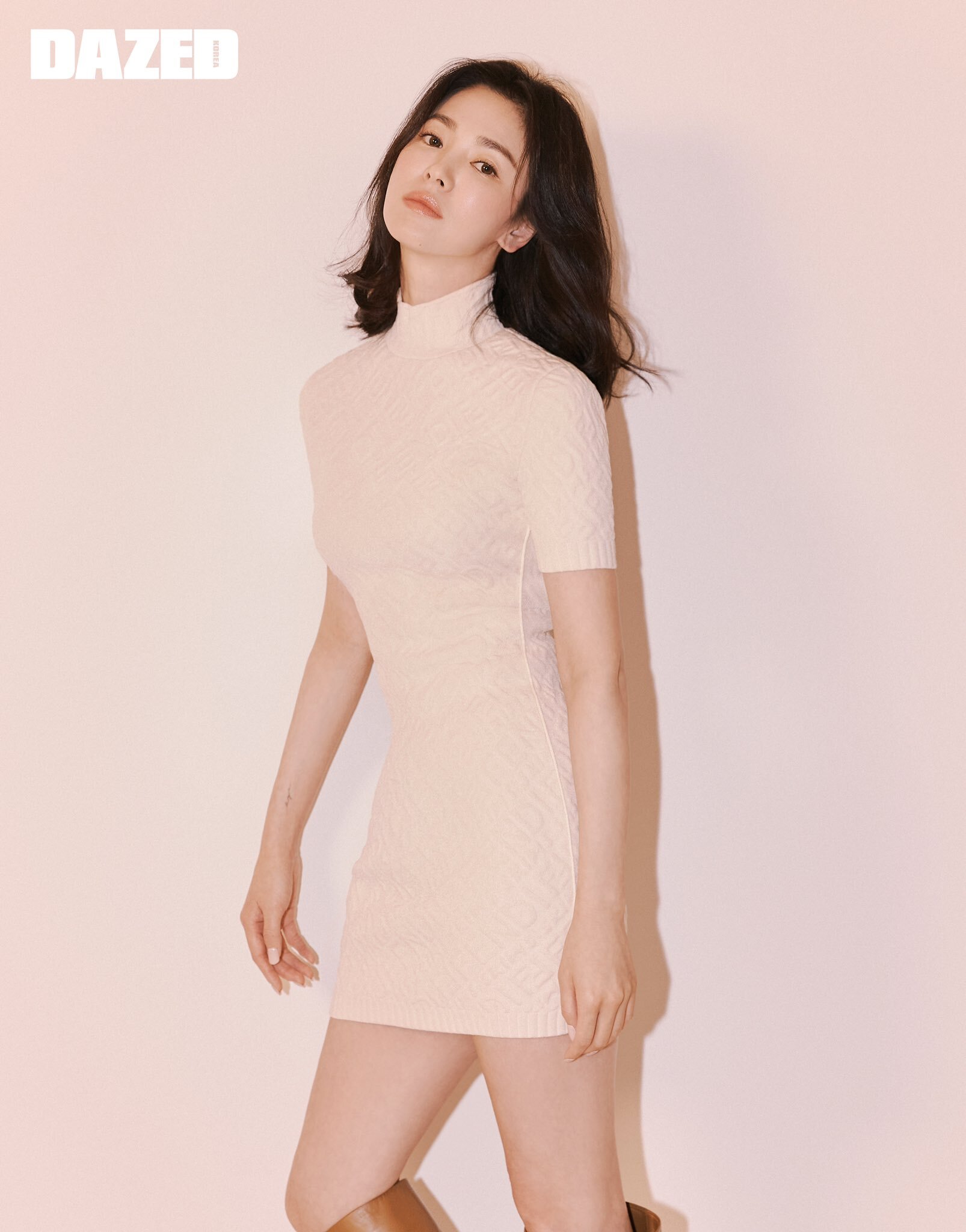 Song Hye Kyo also talked about her portrayal of emotions. She explained, “For example, let’s pretend that the stages of sadness I have to portray in a scene range from one to five. If in the past I could only perceive sadness at the first level, now four levels of emotions make my heart waver since I’ve aged and built experience. The sadness and pain I didn’t know when I was young have become emotions I feel clearly after time passed.” 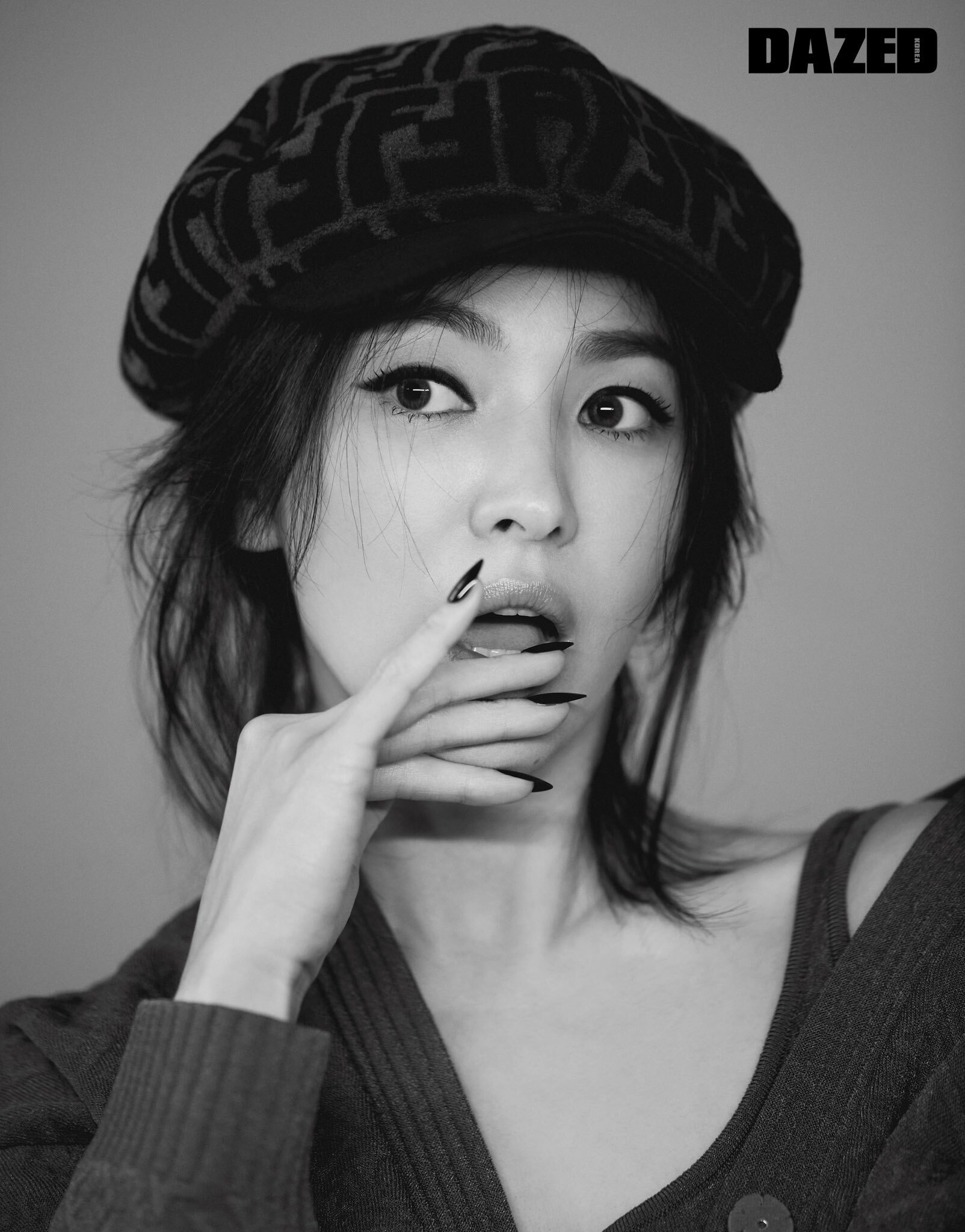 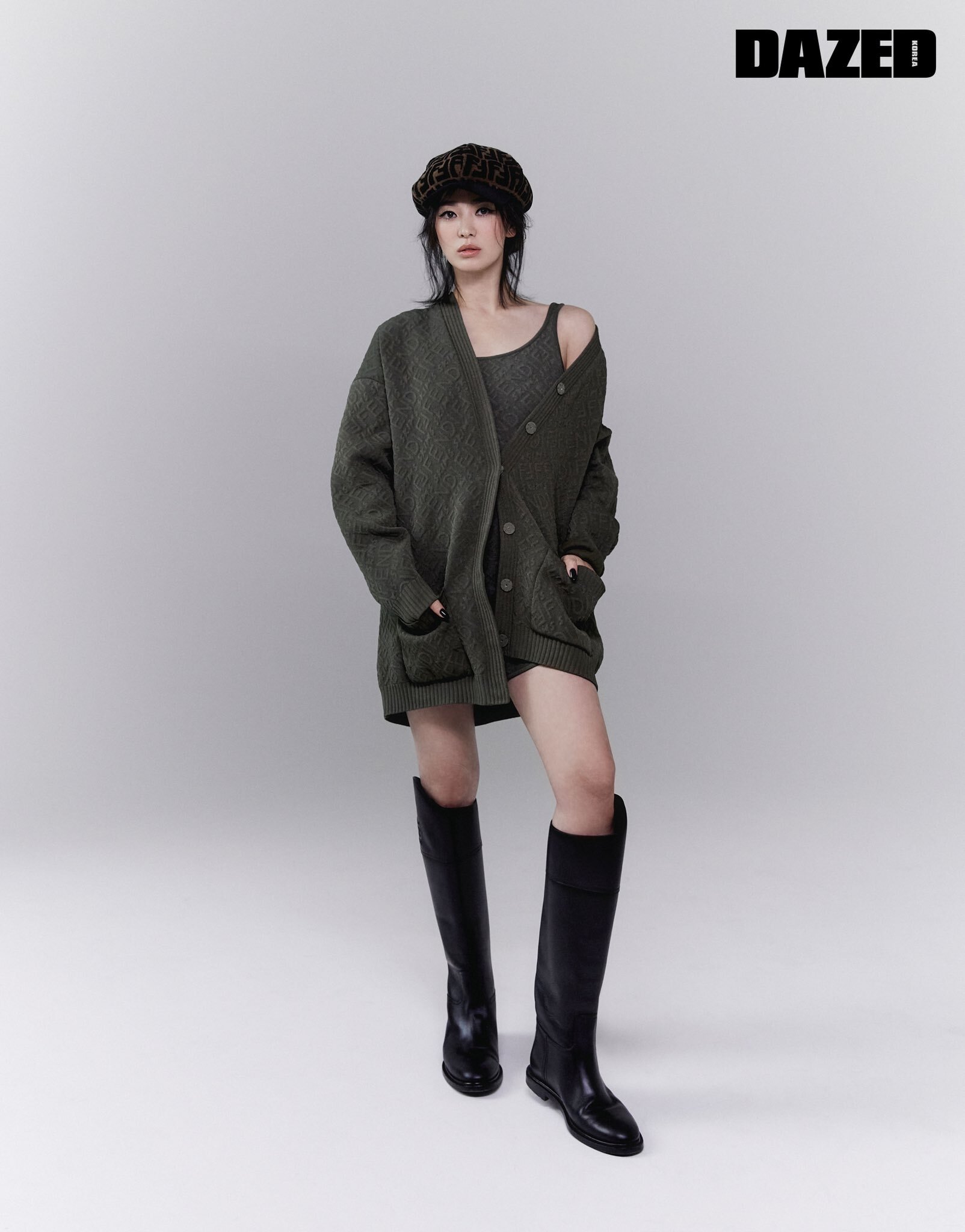 “Now We Are Breaking Up” premieres on November 12 at 10 p.m. KST and will be available with subtitles on Viki.

Song Hye Kyo
Dazed
Now We Are Breaking Up
How does this article make you feel?