KBS 2TV’s “Dali and Cocky Prince” is heading into its finale!

Viewers are invested in Jin Mu Hak and Kim Dal Li’s sweet romance, the journey of their growth, and the conspiracy surrounding the art museum. Here are three key questions that need to be answered in the drama’s conclusion!

1. What kind of secret weapon does Jin Mu Hak’s brother Jin Ki Cheol (Lee Je Yeon) have up his sleeve?

On episode 14 of “Dali and Cocky Prince,” DonDon F&B was seized and searched. Jin Mu Hak’s troublemaker brother Jin Ki Cheol was accused of secretly joining hands with assemblyman Ahn Sang Tae (Park Sang Myeon) to work on the green belt project at the Cheongsong Art Gallery. Jin Mu Hak experienced a mental breakdown, and he was shocked to hear that Kim Dal Li’s ex-lover Jang Tae Jin (Kwon Yool) was the one who drove DonDon F&B into a corner.

Viewers are focusing on how Jin Mu Hak will overcome this crisis. In addition, curiosity is mounting over Jin Ki Cheol’s secret weapon as he once confidently declared, “Jang Tae Jin can’t do anything to us.” One still shows Jang Tae Jin and Jin Ki Cheol secretly meeting on the roof of a building, raising questions about their conversation. 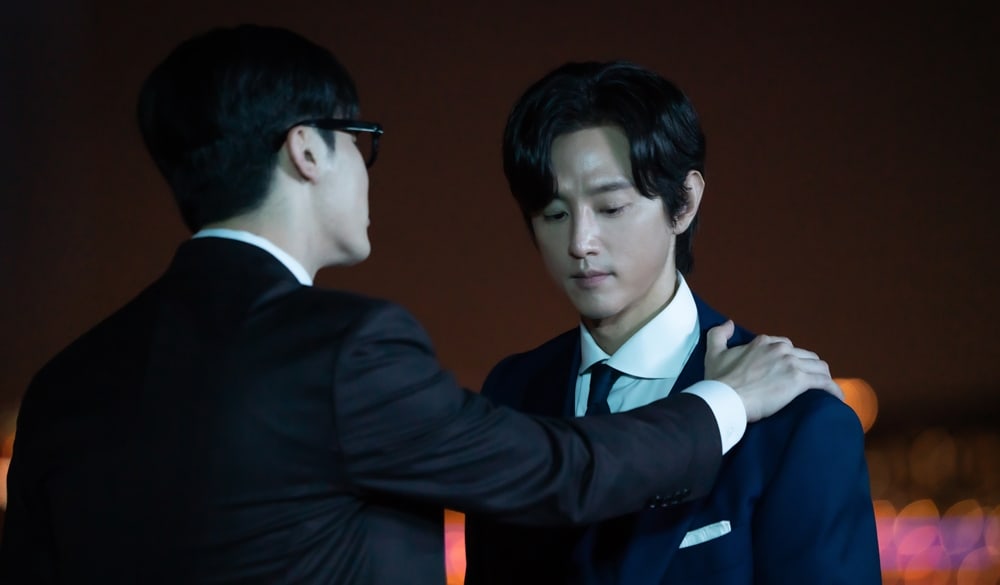 2. Can Kim Dal Li wash away all the stigma of the drug scandal created by Kim Si Hyung (Lee Jae Woo)?

Kim Dal Li’s father Kim Nak Cheon (Jang Gwang) was falsely accused of being a drug addict and using the gallery as a drug distributor. Enraged at her cousin Kim Si Hyung, who is the root of all this, she grabbed his collar and threatened him, saying, “You dare hurt my dad to get out of this mess? You’re out of Cheongsong. I’ll make sure of it.”

On episode 14, Joo Won Tak (Hwang Hee) succeeded in collecting evidence with the help of the staff of Cheongsong Art Gallery Museum staff and arresting Kim Si Hyung. Will Kim Dal Li be able to clean up the museum’s reputation and prove her father’s innocence? 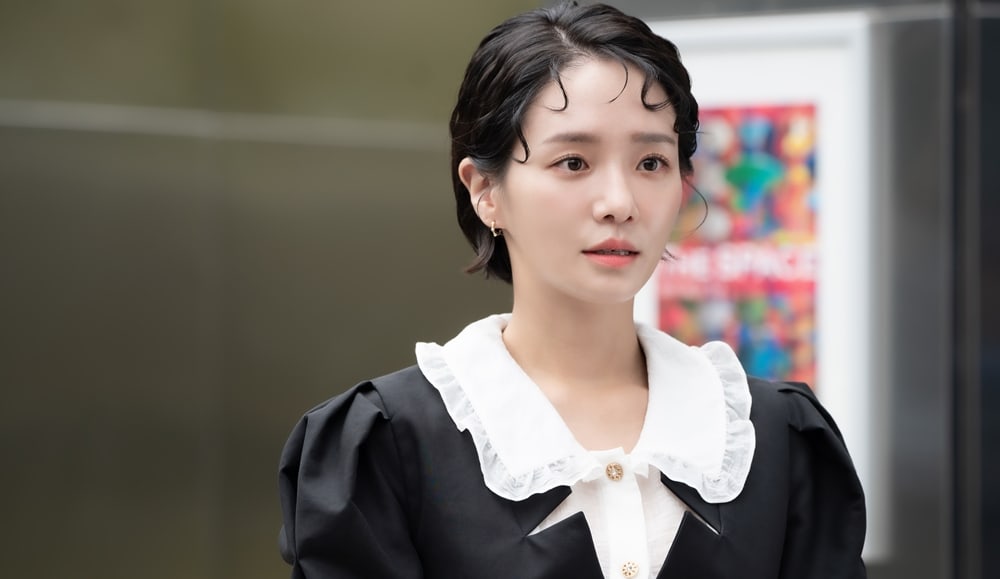 3. Will Jang Tae Jin bring out his true colors?

Jang Tae Jin made a favorable impression by appearing as Kim Dal Li’s savior whenever she was going through a hard time. However, as the story progressed, Jang Tae’s ambitious nature came out, and it was revealed that he was behind a secret incident surrounding Cheongsong Art Gallery.

Previously, Jang Tae Jin continued to go on a tyrant streak with DonDon F&B and the green belt project at the Cheongsong Art Gallery site. However, he grew alarmed after receiving a video about Kim Nak Cheon and Kim Si Hyung from someone. What will happen to Jang Tae Jin at the end? 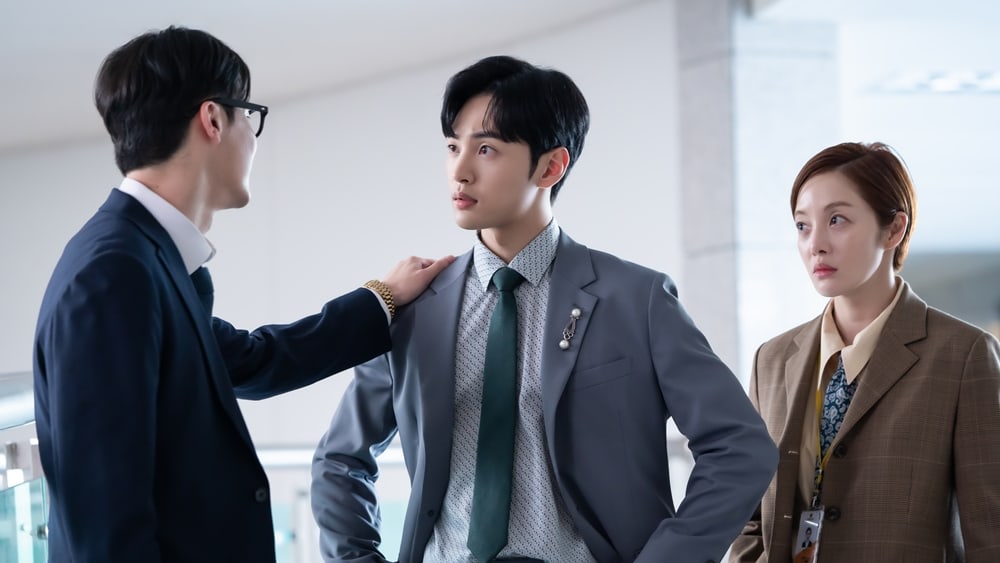 The drama’s production crew commented, “Through the last two episodes, the huge secret surrounding the Dal-Mu couple and the Cheongsong Art Gallery. Please pay attention to what kind of ending is in store for the couple and if they will be able to prevail over their catastrophic situations.”

Start watching the show with English subtitles below!