Golden Child’s Bomin showed a glimpse of his character in the latest stills from “Shadow Beauty”!

Based on a popular webtoon, “Shadow Beauty” will tell the story of high school student Goo Ae Jin, who is a bullied loner at school (played by Shim Dal Gi). However, she leads a double life online as a social media star and influencer named “Genie” who is renowned for her flawless looks (played by fromis_9‘s Lee Nagyung).

Bomin will star in the drama as class president Kim Ho In, who looks like an ordinary model student on the outside but is actually a mysterious boy who is hard to read.

In the newly released stills, Bomin flawlessly captures Kim Ho In’s enigmatic aura. At school, Kim Ho In is the perfect student with his impeccably neat uniform and black glasses. However, he’s spotted outside the school in an arrogant posture, and his eyes glisten with sharpness, making him seem unapproachable. 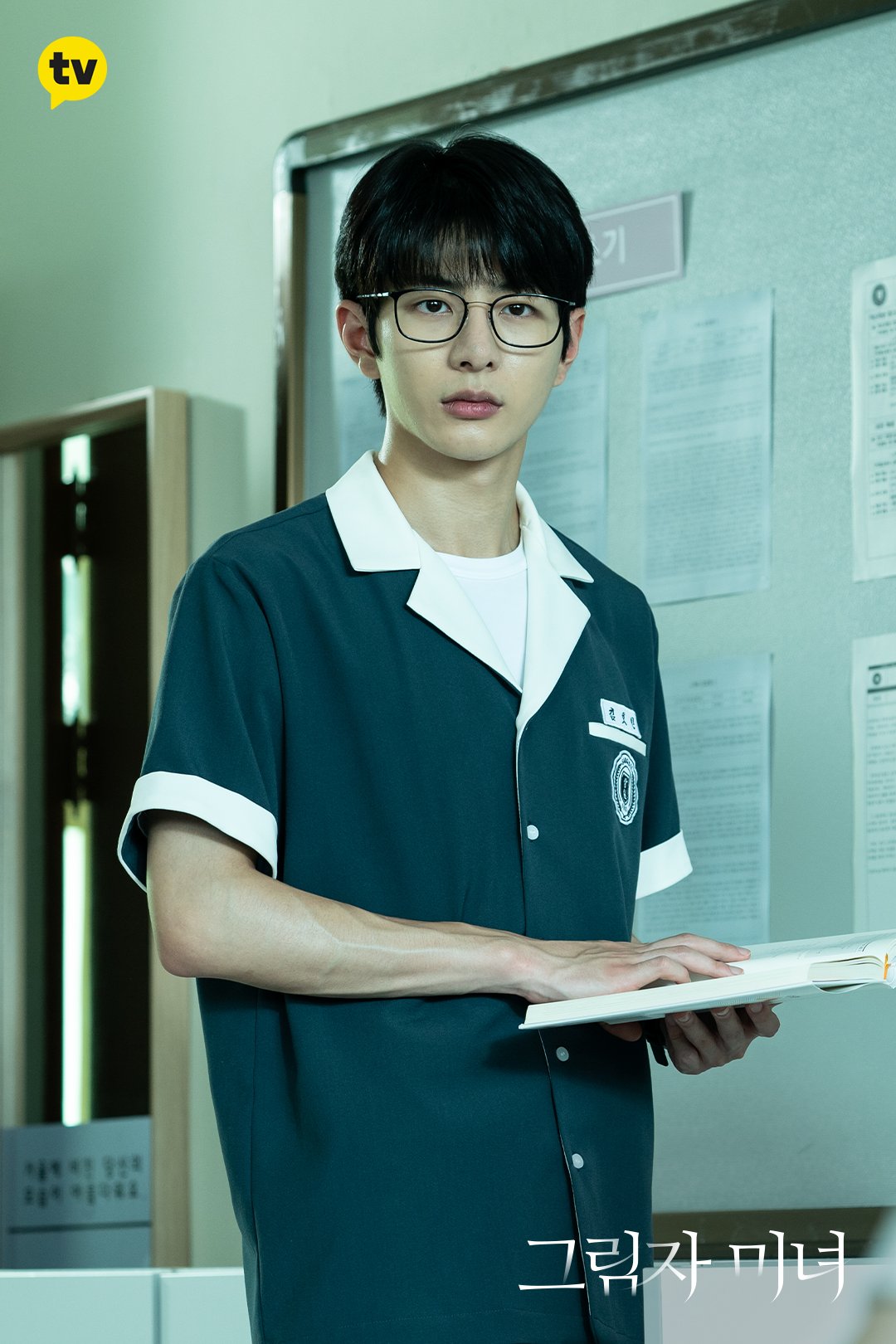 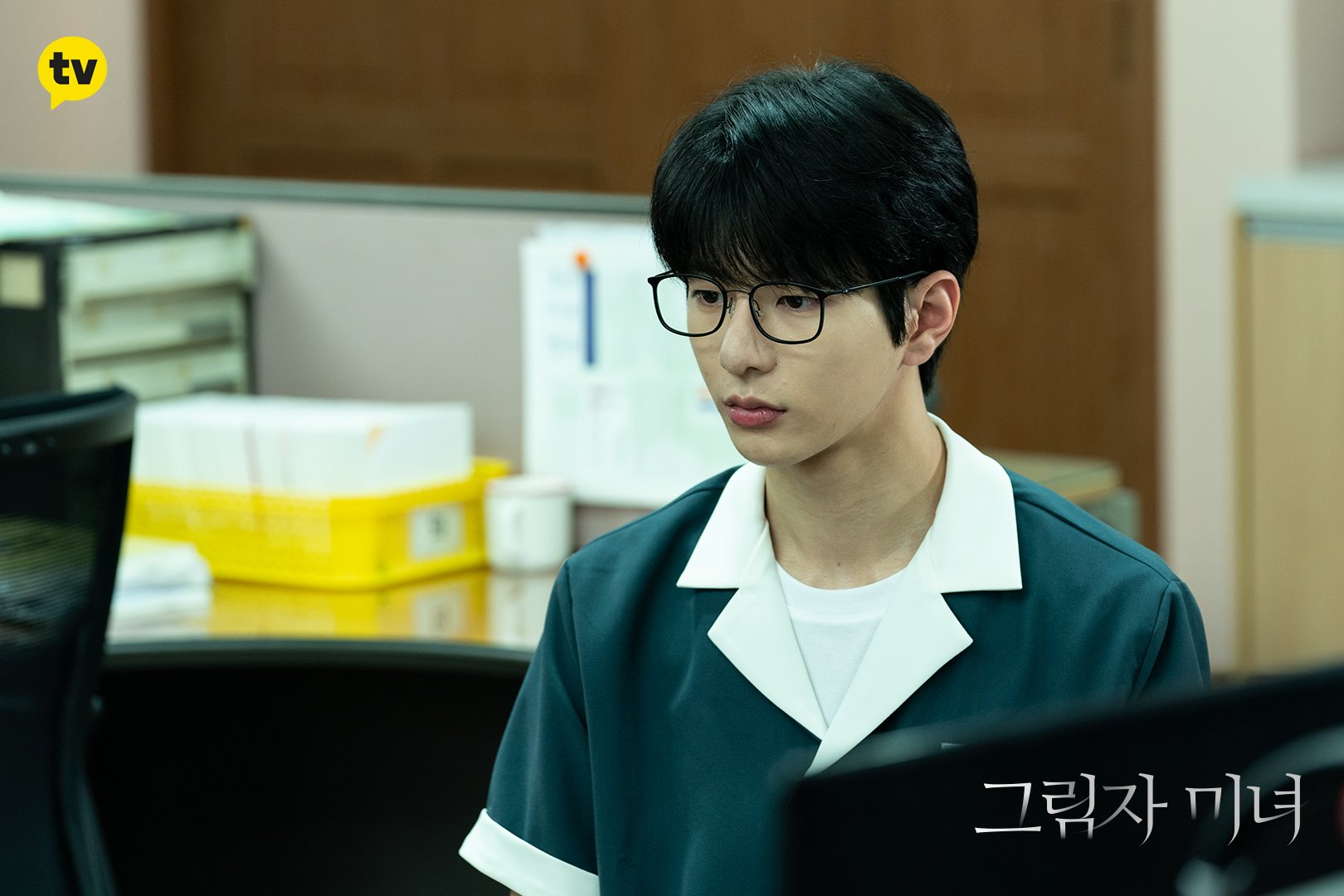 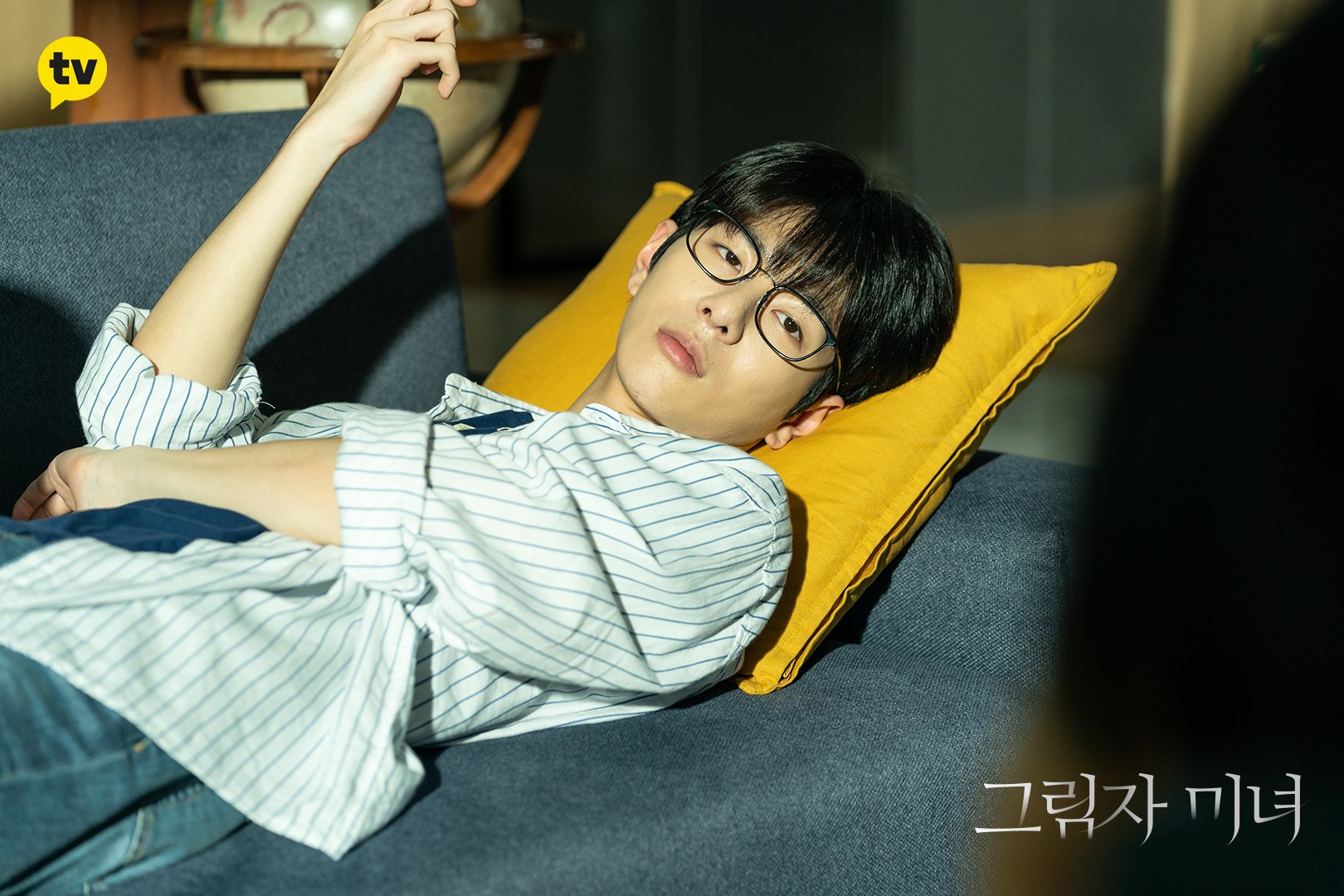 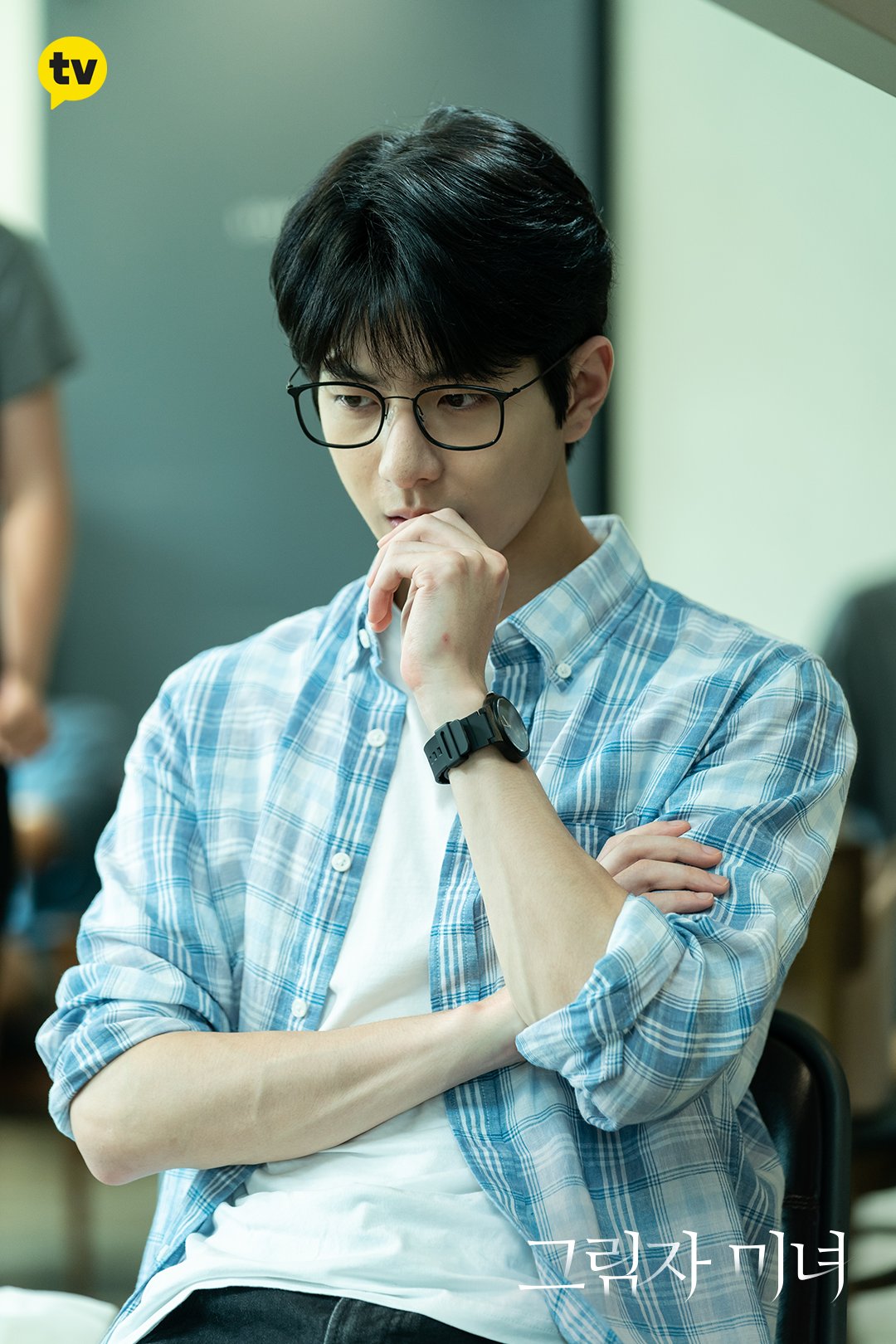 Bomin commented, “I talked a lot with the director to portray Kim Ho In. I think I made a lot of effort to make him look normal without revealing his other side. At the same time, I wanted to do my best to express the way his feelings that aren’t able to be hidden pop out sometimes.”

“Shadow Beauty” is set to premiere on November 20 and will be available on Viki. Check out a teaser here!