GHOST9 has returned with new music!

On November 25 at 6 p.m. KST, the boy group released their new mini album “NOW : Who we are facing” along with the music video for the title track.

“Control” samples Franz Schubert’s “Erlkönig” and reaches out for a special someone to let go of their fear, sadness, and regrets and to come “in my zone.”

GHOST9 will be returning soon!

On November 9, a bold poster with GHOST9’s signature logo was released announcing the group’s new album title and comeback date. 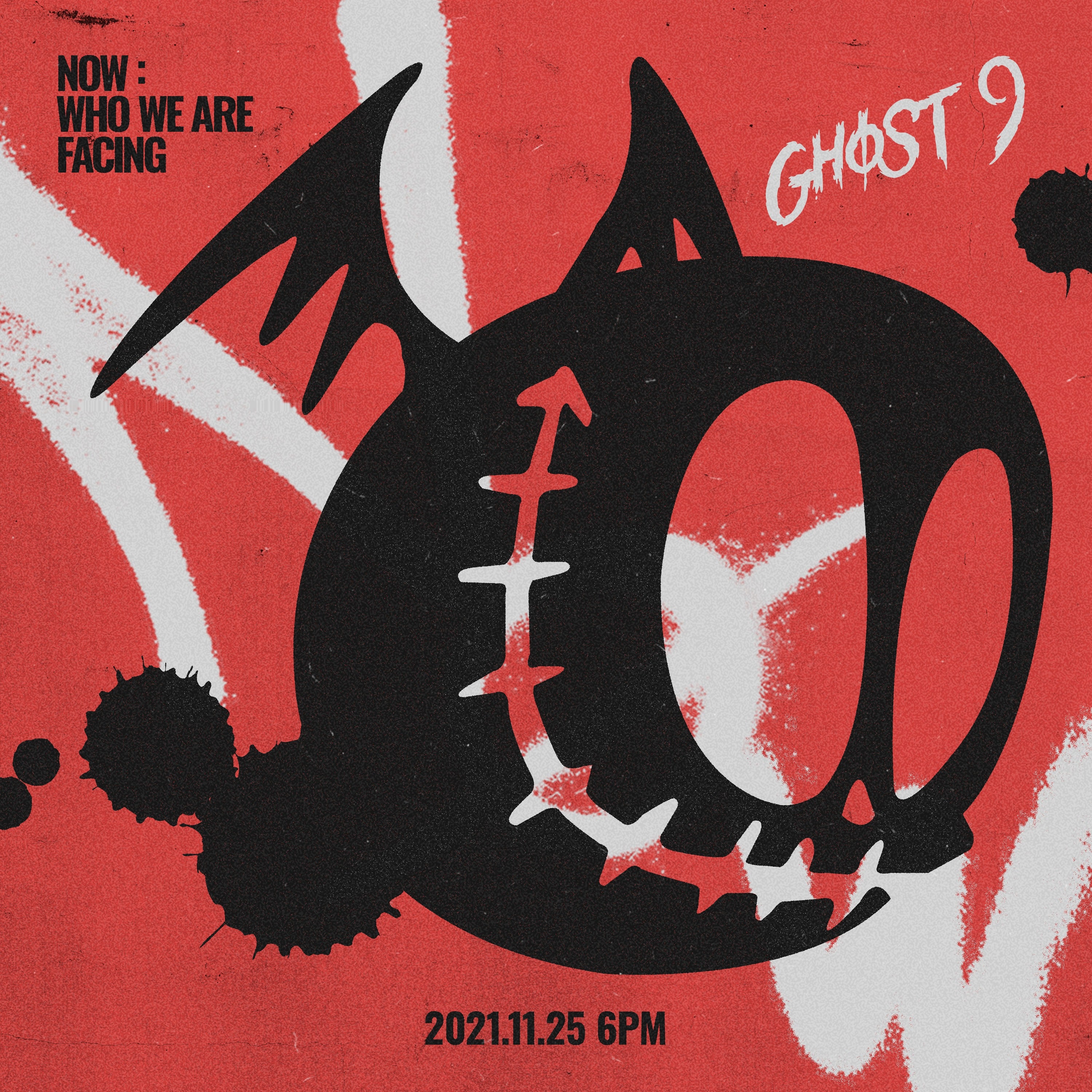 This is the third album of their “NOW” series with the first being “NOW : Where we are, here” and the second being “NOW : When we are in Love.” Curiosity is mounting over the concept of “NOW : Who we are facing.”

A source from their agency stated, “GHOST9 put a lot of effort into this comeback. They will return with a different ‘NOW’ series to meet fans’ expectations, so please look forward to it and give it a lot of interest.”

GHOST9
How does this article make you feel?