The drama stars 2PM’s Taecyeon as Ra Yi Eon, a young gourmand who is appointed a secret royal inspector against his will. Kim Hye Yoon co-stars as Kim Jo Yi, a divorced woman searching for happiness who ends up joining forces with him as he travels undercover to local provinces to uncover corruption.

The first episode of “Secret Royal Inspector & Joy” received favorable viewership ratings with its unique plot and extraordinary characters. It shared a glimpse of the two very different characters: Ra Yi Eon and Kim Jo Yi. Viewers were also intrigued by the subtle changes of the lazy Ra Yi Eon as he smelled something suspicious about Bo Ri’s (Chae Won Bin‘s) sudden death.

Newly released stills depict Ra Yi Eon’s and Kim Jo Yi’s determination to find out the truth about what happened to Bo Ri. First off, Ra Yi Eon’s eyes are filled with conviction to reveal Bo Ri’s situation to the world. Kim Jo Yi is also spotted visiting the town’s chief Jang Ki Wan (played by Song Jong Ho) in the middle of the night. 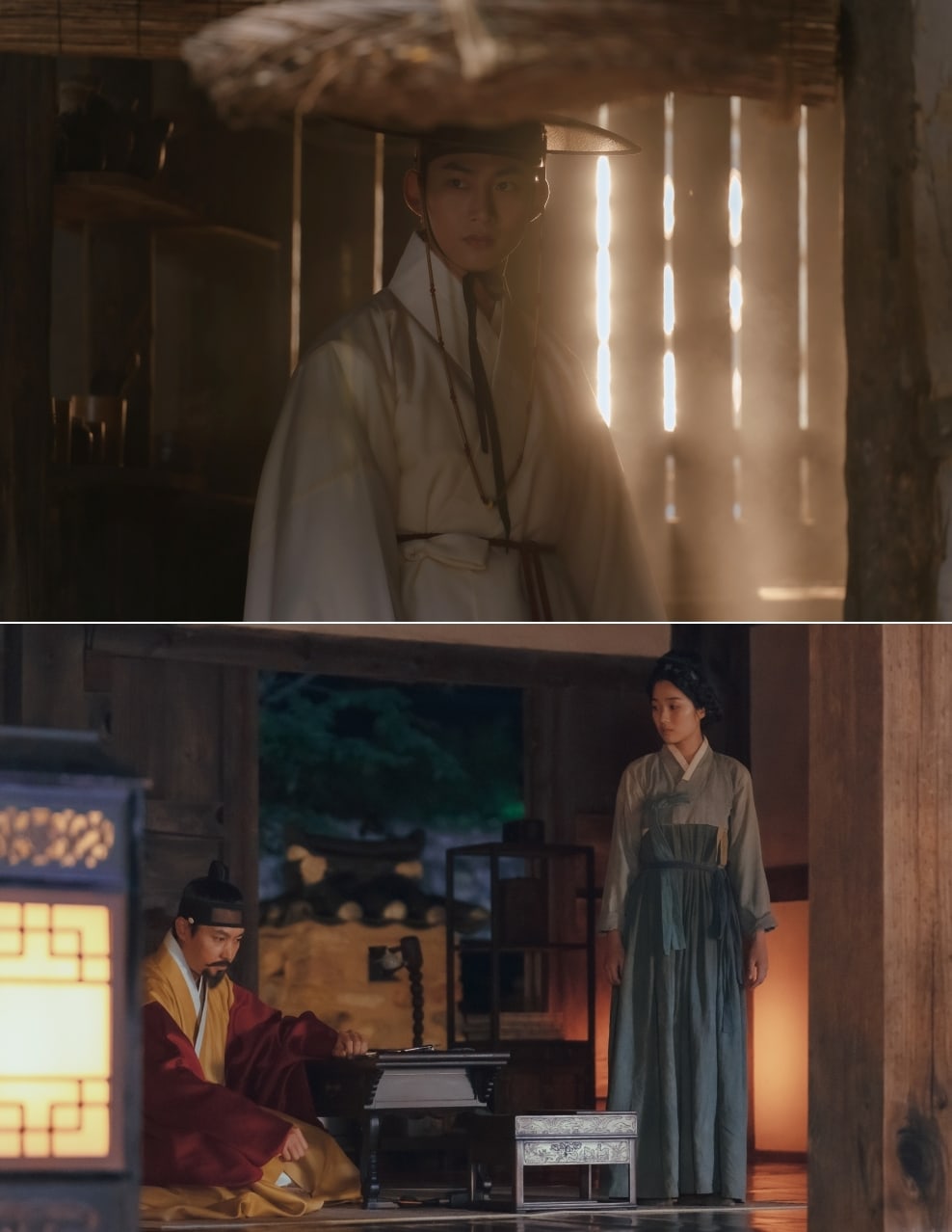 Ra Yi Eon also makes an appearance as a secret royal inspector to the government office of Gaehwagol. The villagers lie flat on the ground as he boldly makes his way to the front. He exudes dignity and seriousness, signaling his resolve to set things straight. Kim Jo Yi sees Ra Yi Eon charging his way towards her, and it will be intriguing to find out if he will help her or make things worse. 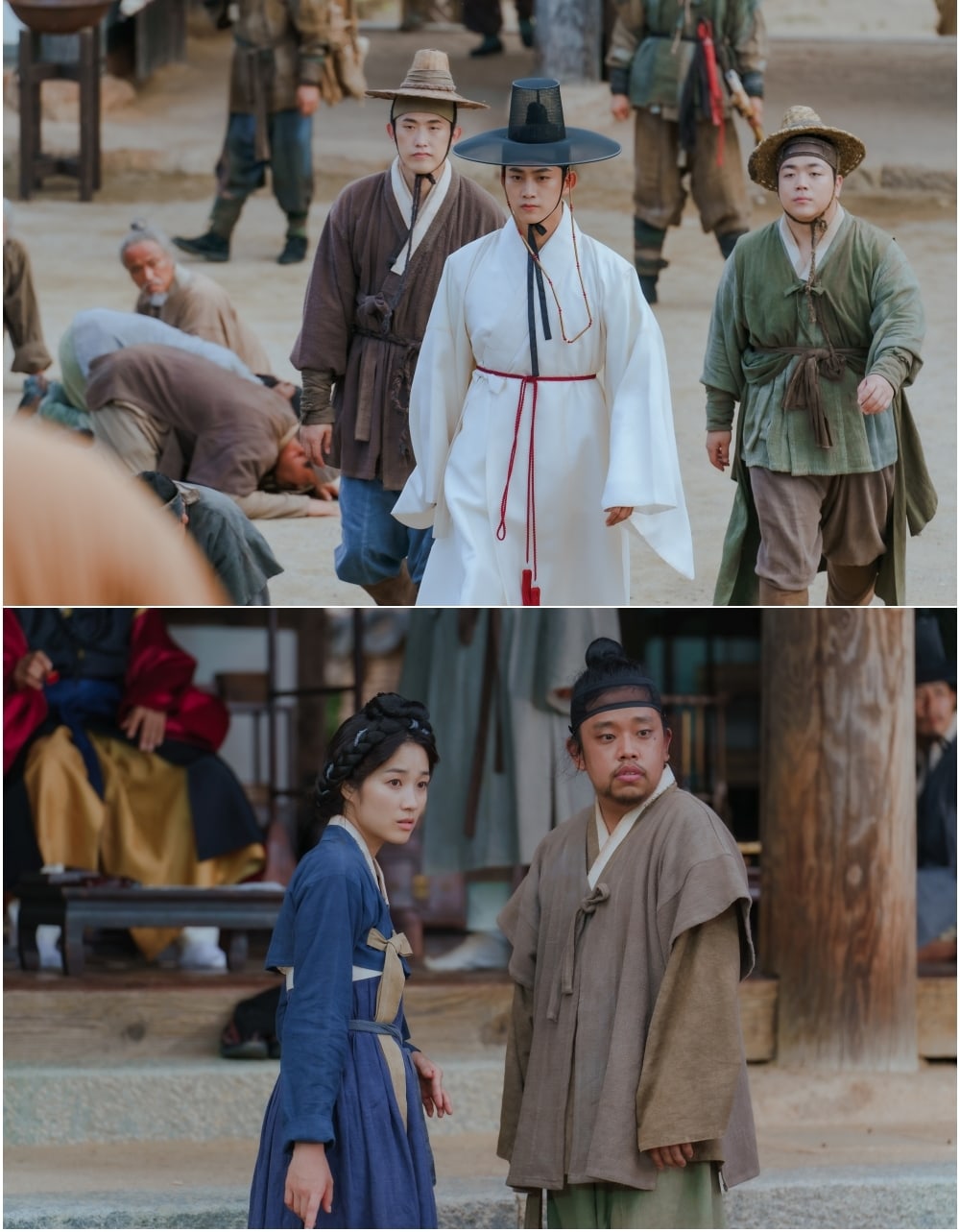 The drama’s producers teased, “In the second episode, Ra Yi Eon and Kim Jo Yi will officially begin to get entangled with each other. Their unexpected and thrilling reunion will mark an interesting turning point in their relationship.”