Get ready for SF9’s Rowoon and Park Eun Bin to go on a date on the next episode of “The King’s Affection”!

Based on the manhwa (Korean comic) of the same name, “The King’s Affection” tells the story of a pair of royal twins, one male and one female. Although the sister is initially abandoned for being female, she is later forced to disguise herself as a man to become the crown prince when her brother dies. Park Eun Bin stars in the drama as Lee Hwi, the crown prince with a shocking secret, while SF9’s Rowoon stars as Jung Ji Woon, who becomes Lee Hwi’s teacher.

On the previous episode of “The King’s Affection,” Jung Ji Woon boldly pursued Lee Hwi despite their seemingly impossible situation. After realizing that the kiss they shared hadn’t been a dream, Jung Ji Woon immediately raced to Lee Hwi’s side and confessed that his feelings for the prince were romantic in nature.

In newly released stills from the drama’s upcoming episode, the star-crossed lovers go on a bittersweet date as the spectre of Lee Hwi’s impending royal marriage looms in the distance. After Jung Ji Woon’s daring confession, Lee Hwi asks him on a date, and the couple spends a blissful day freely walking the streets outdoors. Although they bickered in the past in a clumsy attempt to hide their feelings, they no longer need to do so after confirming that they are on the same page in terms of their emotions.

However, with the Queen Dowager (Lee Il Hwa) pushing hard for Lee Hwi’s marriage, there is also an ominous sense that the time Jung Ji Woon and Lee Hwi have left is limited. The producers of the drama teased, “The moment that Lee Hwi and Ji Woon each become aware of their own feelings and approach one another, they begin to face their unavoidable destiny.” 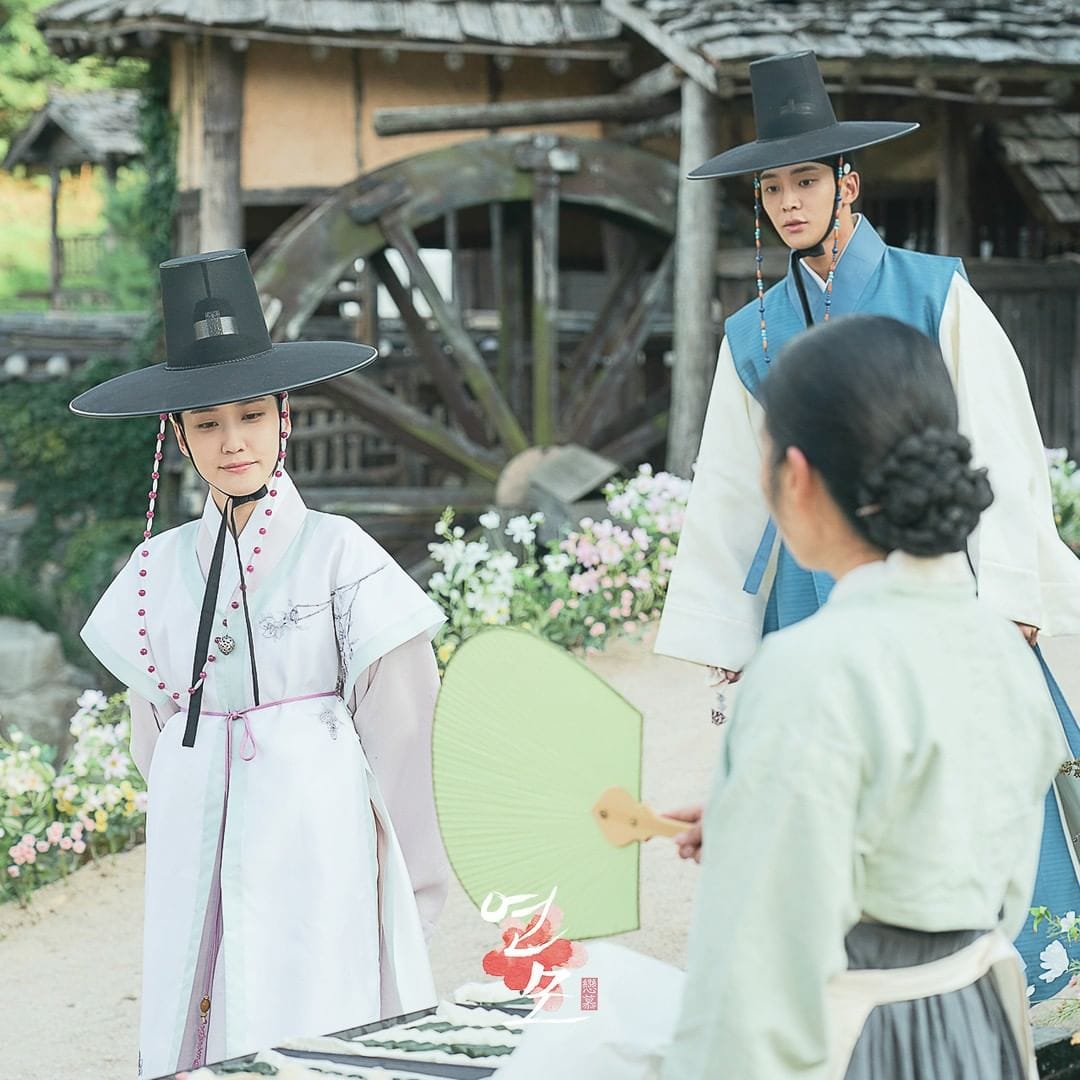 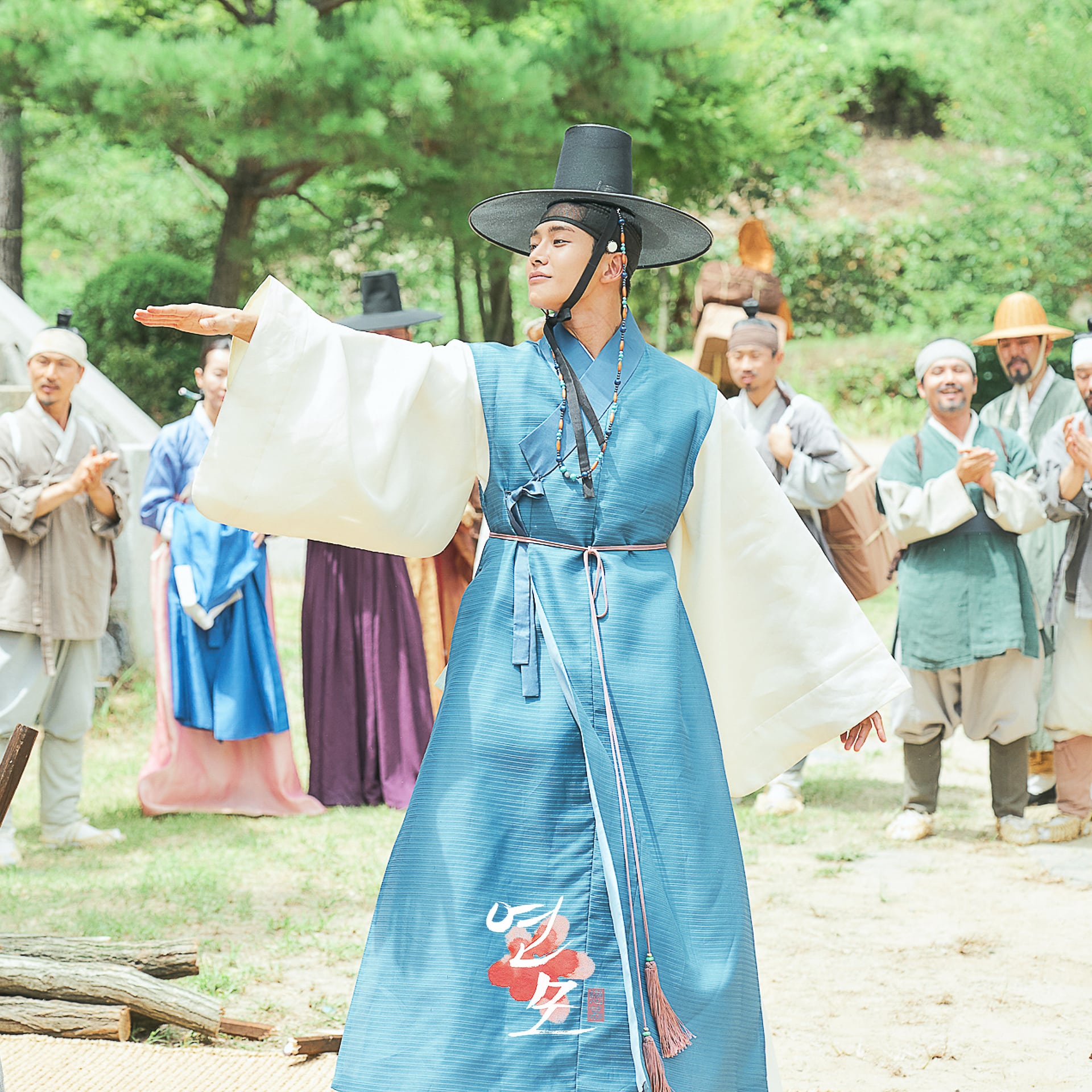 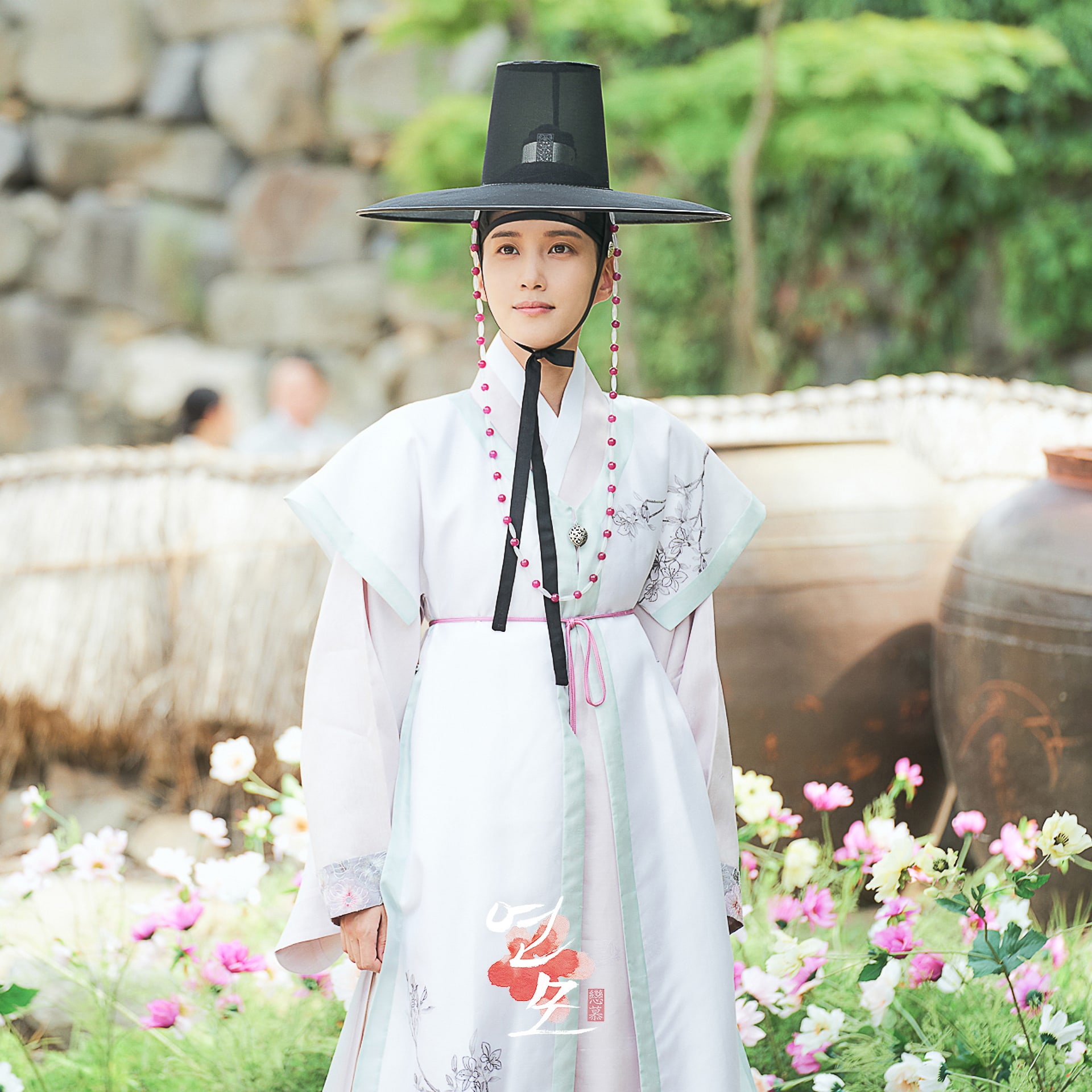 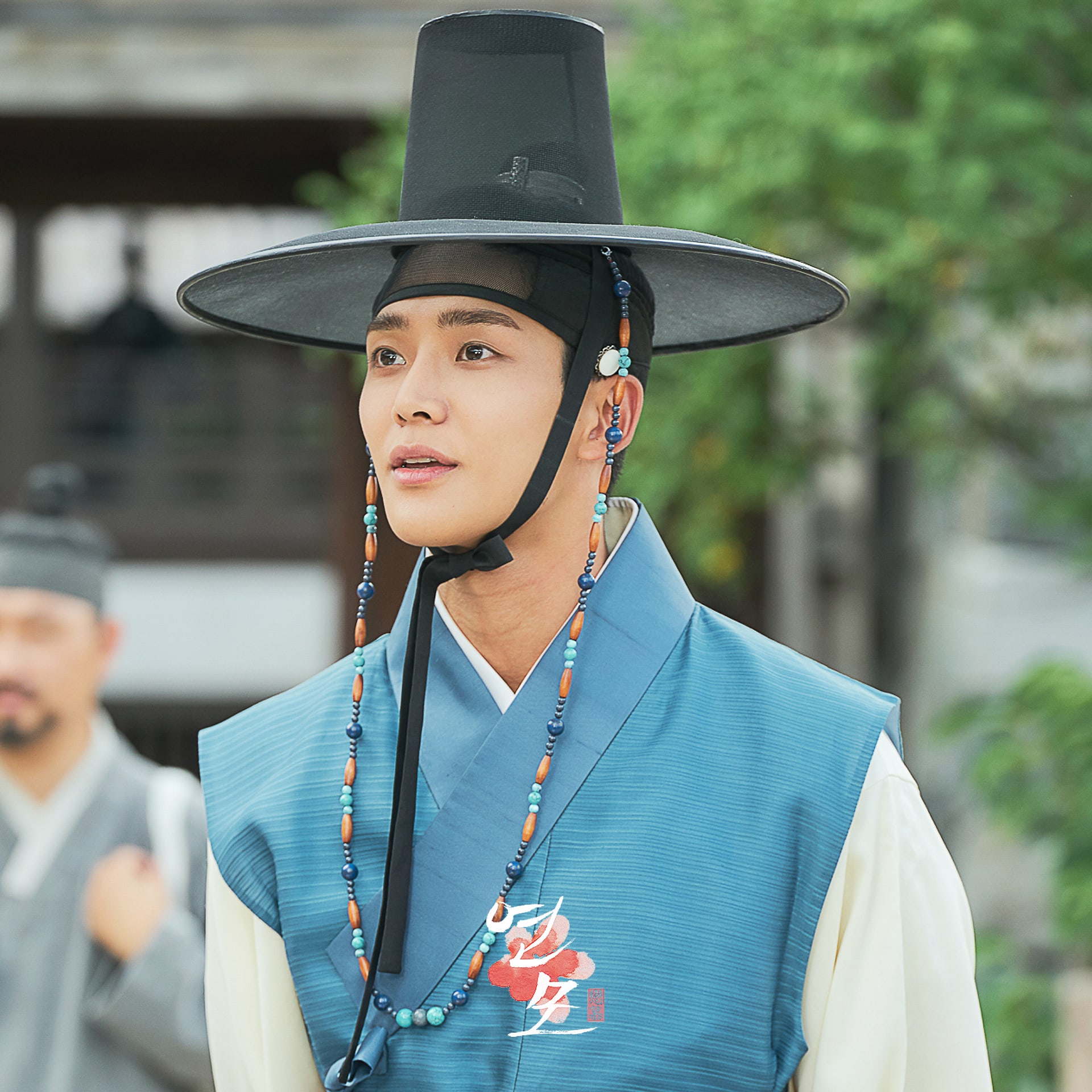 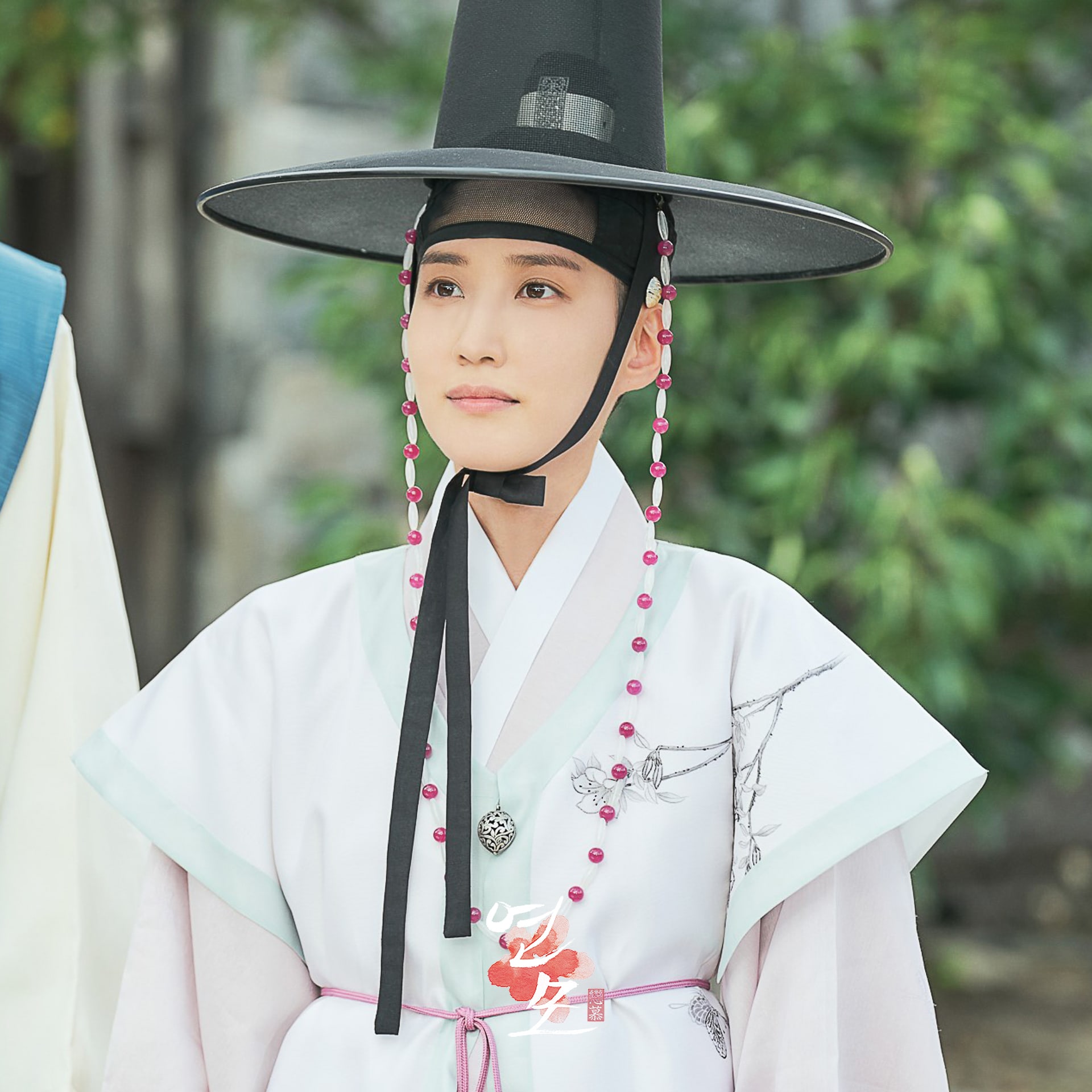 The producers continued, “As the deep affection between the ‘Hwi-Woon couple,’ who is swept up in emotions that they can no longer control, becomes entangled with the dangerous situations surrounding them, a story will unfold that causes even more heartache. Please keep an eye on those developments.”

The next episode of “The King’s Affection” will air on November 9.

In the meantime, watch Park Eun Bin in “Do You Like Brahms?” with subtitles here…