Helmed by “Train to Busan” director Yeon Sang Ho, “Hellbound” is a Netflix series set in a world where humans face a frightening supernatural phenomenon: emissaries from hell who appear on Earth without warning and condemn people to hell.

Yoo Ah In stars as Jung Jin Soo, the leader of an emerging religion who is seeking out the traces and intentions of God. In his character still, he presents an unreadable facial expression. Yoo Ah In commented, “Jin Soo is not your typical cult leader. I polished the character as I imagined and discussed [with others] his unique qualities.” 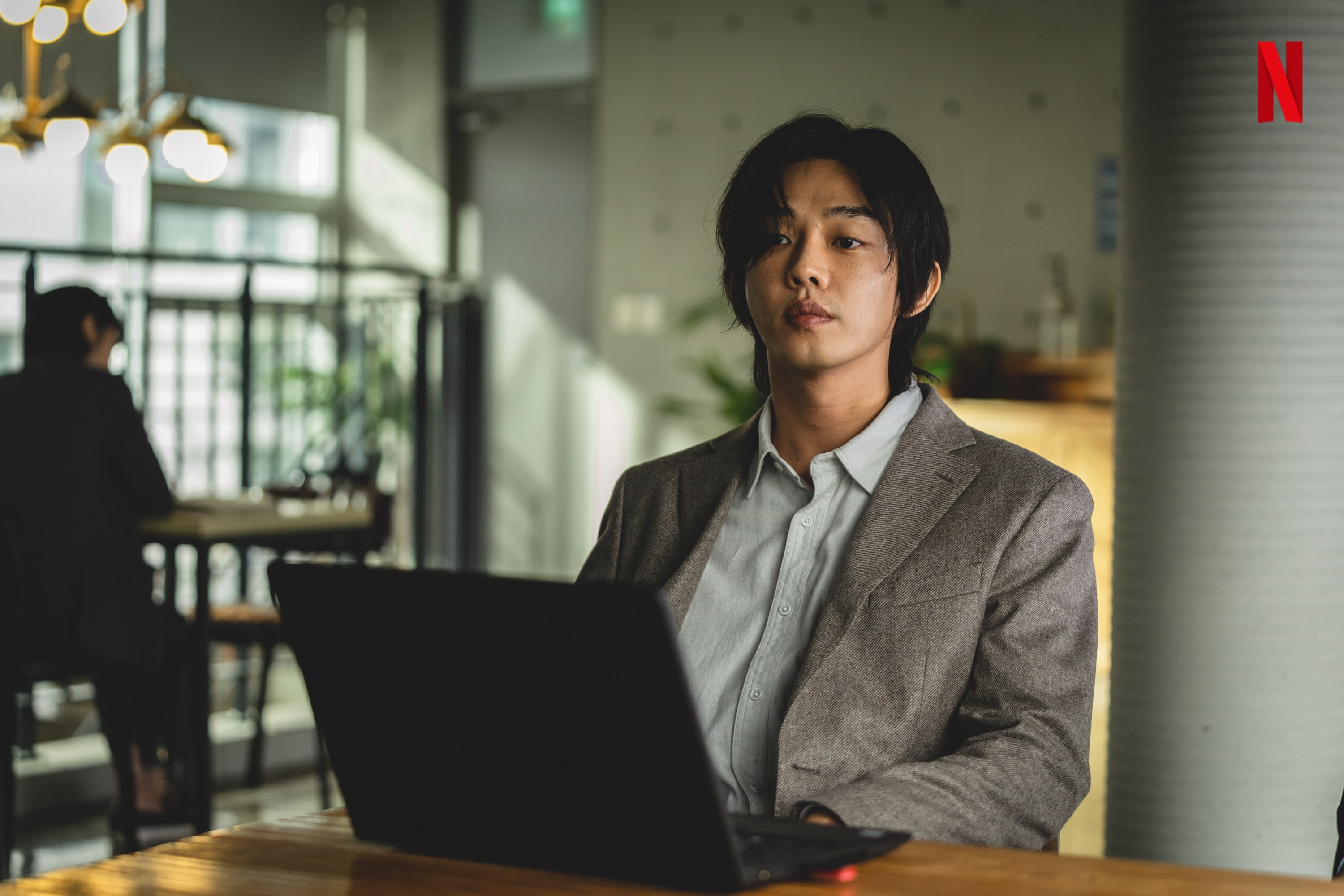 Kim Hyun Joo plays lawyer Min Hye Jin, who goes up against the emerging pseudo-religion. Her photo portrays her determined gaze. The actress commented, “She poses the primitive question regarding life and death to herself.” 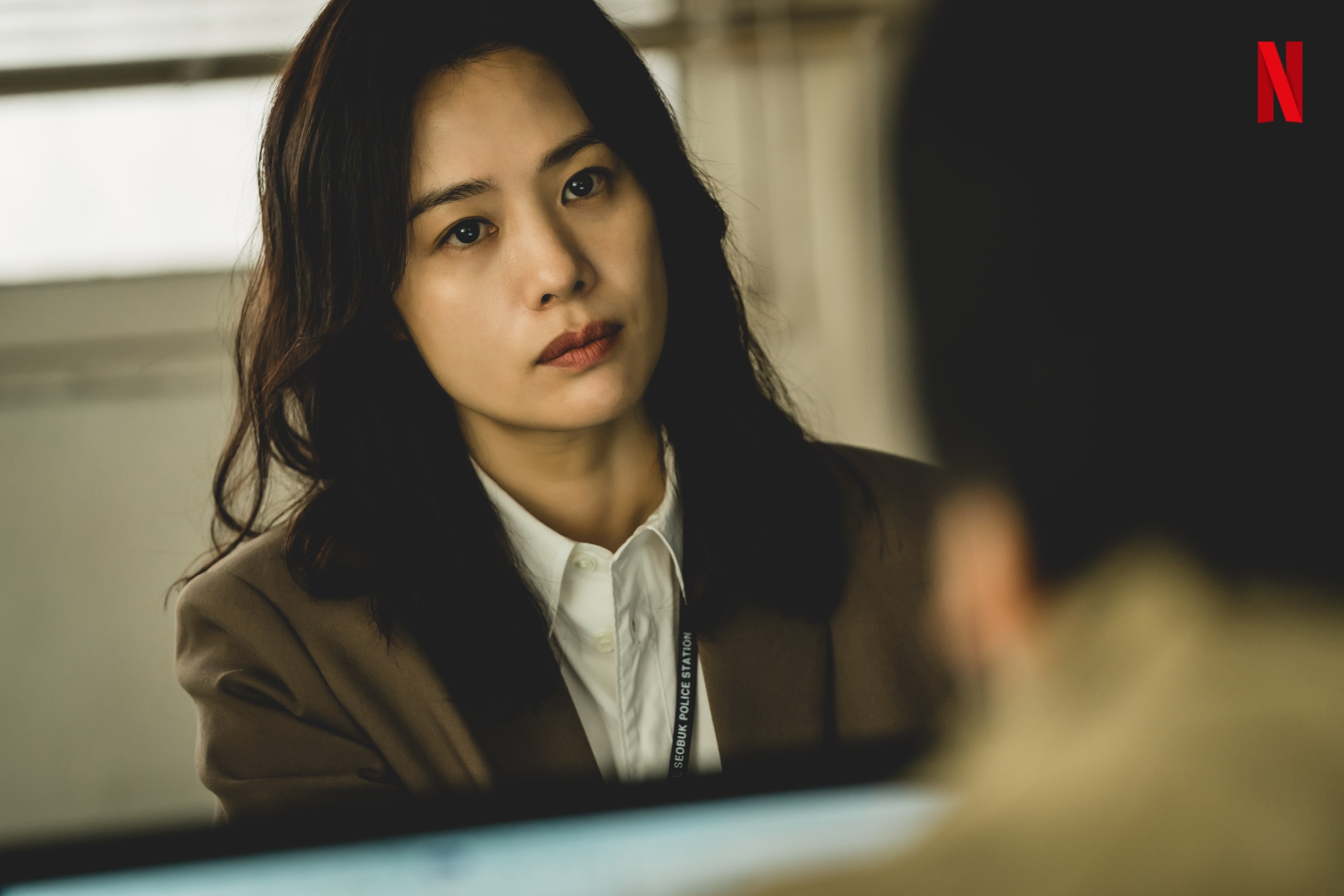 Park Jung Min and Won Jin Ah’s characters tell the story of a family trying to stay alive as the world around them crumbles. Park Jung Min plays a documentary producing director (PD) named Bae Young Jae. When his family is condemned to hell, he begins to dig into this new religion. Won Jin Ah plays his wife, Song So Hyun, who tries her best to protect their son. 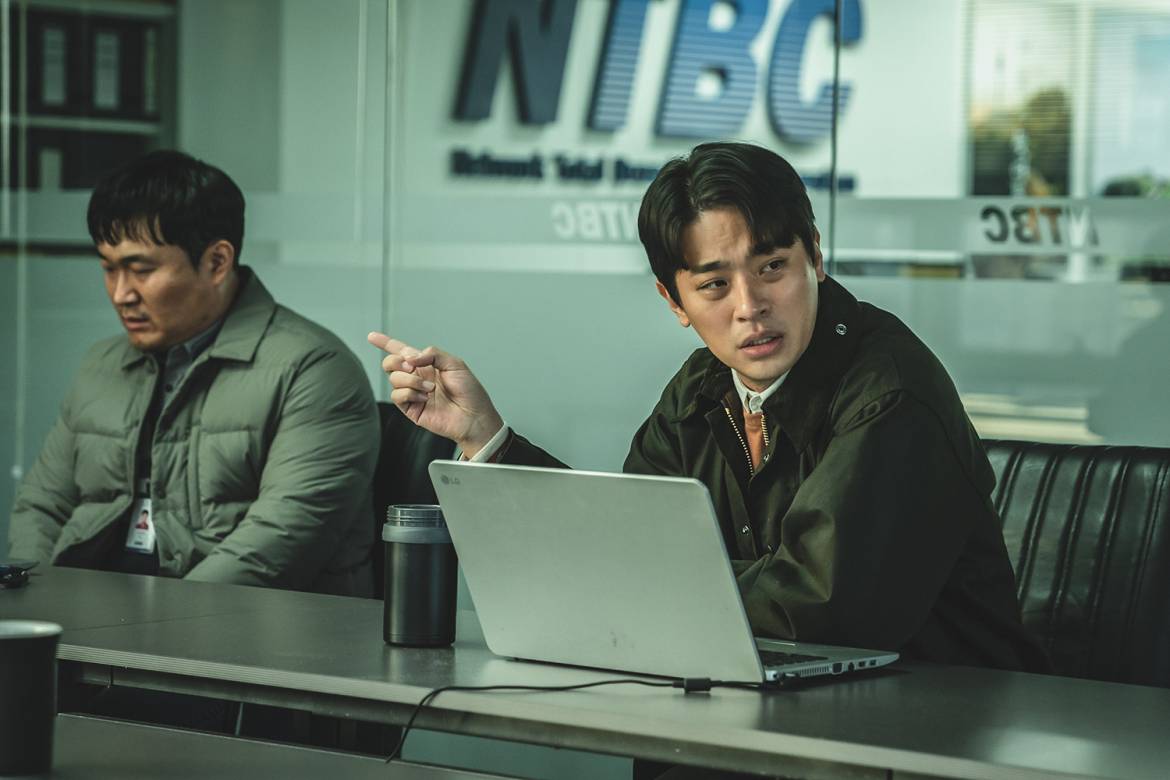 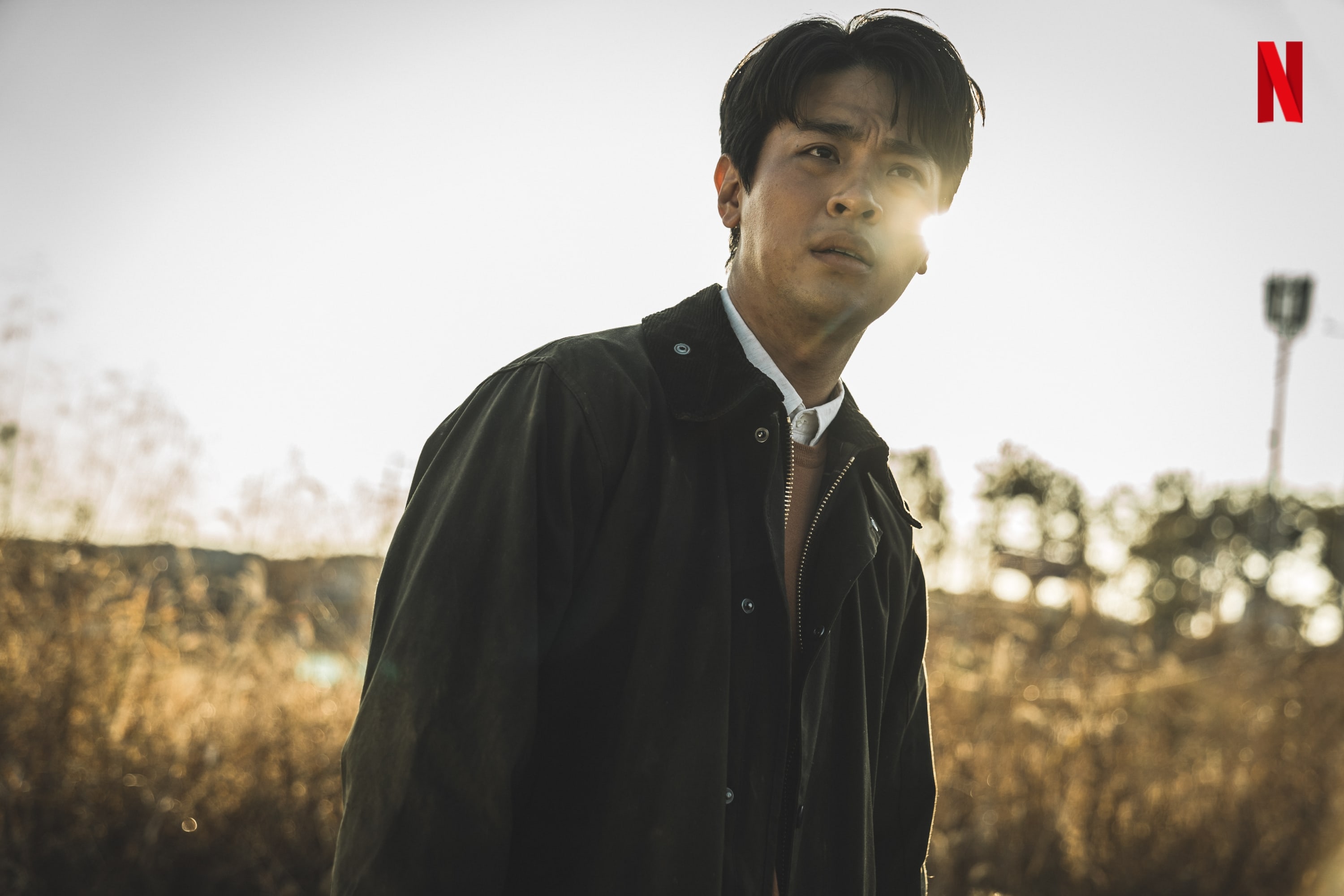 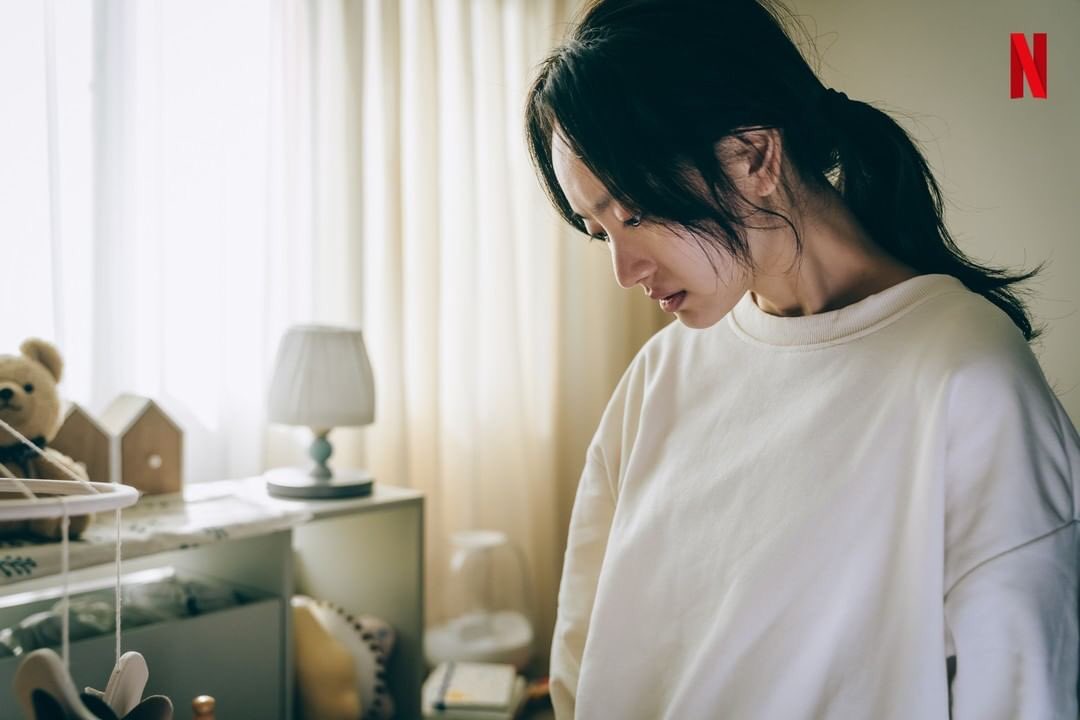 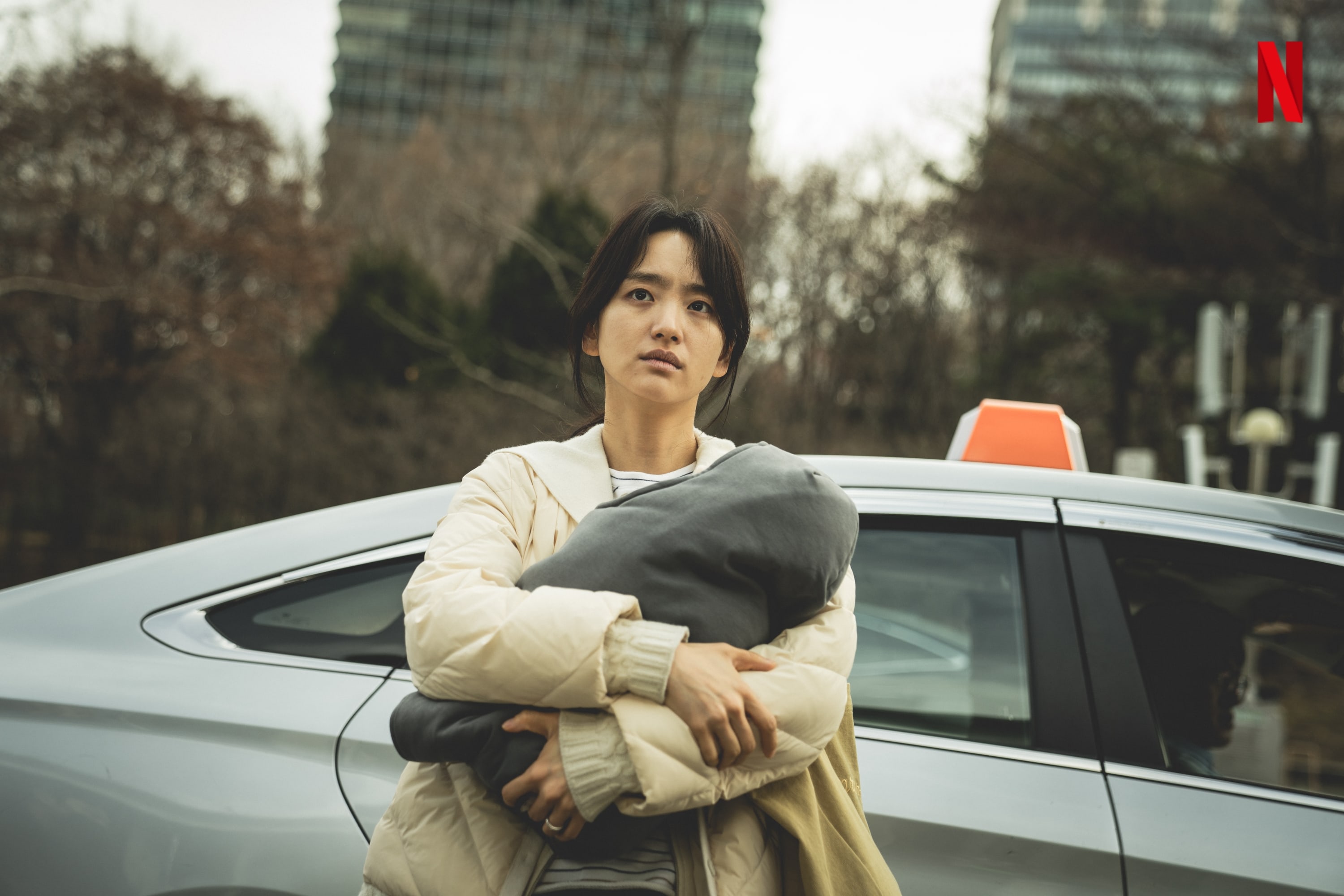 Yang Ik Joon plays Jin Kyung Hoon, the detective in charge of investigating the supernatural phenomenon. Through this role, he will portray his paternal love as he sets out to protect his daughter, as well as his beliefs as a police officer. 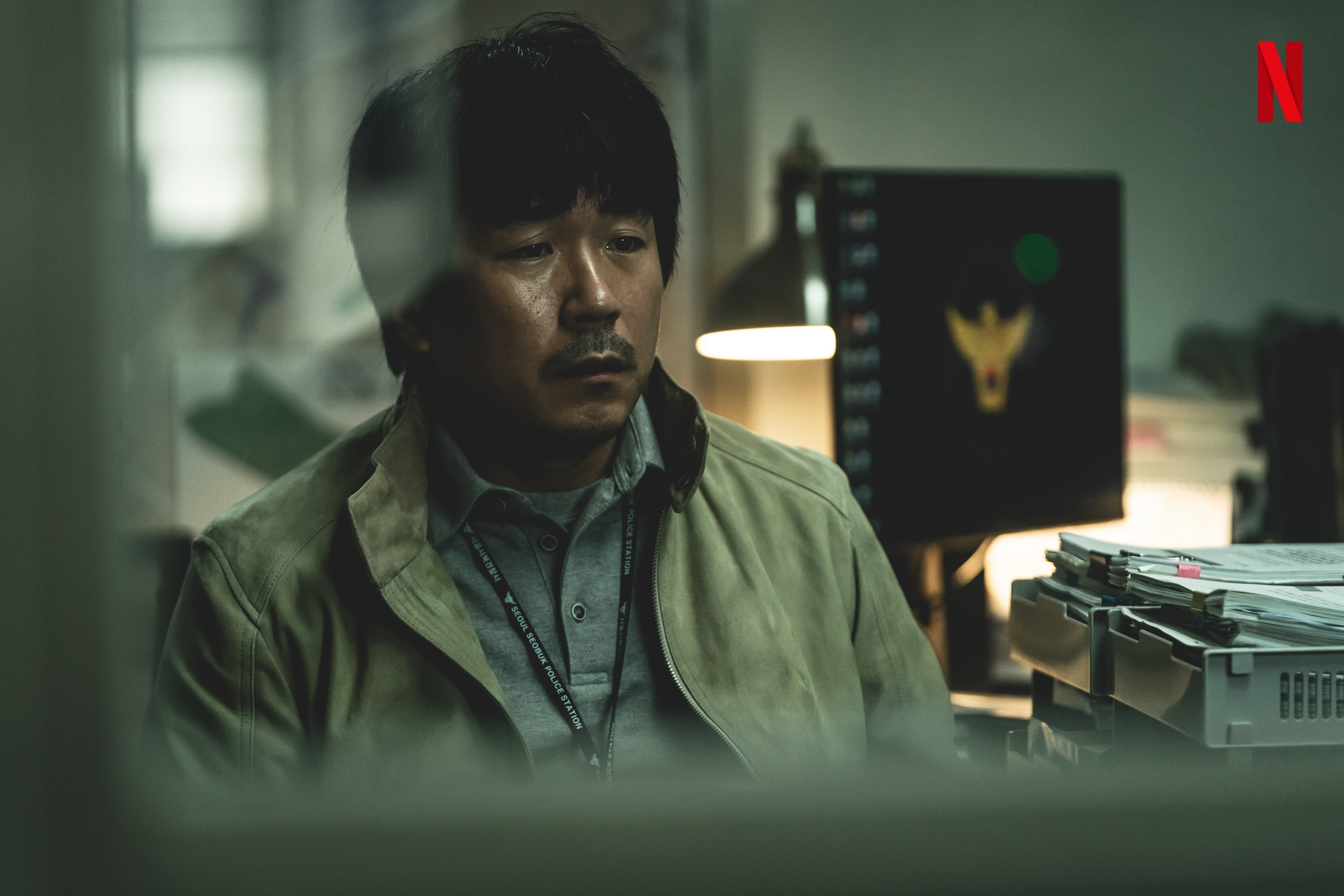 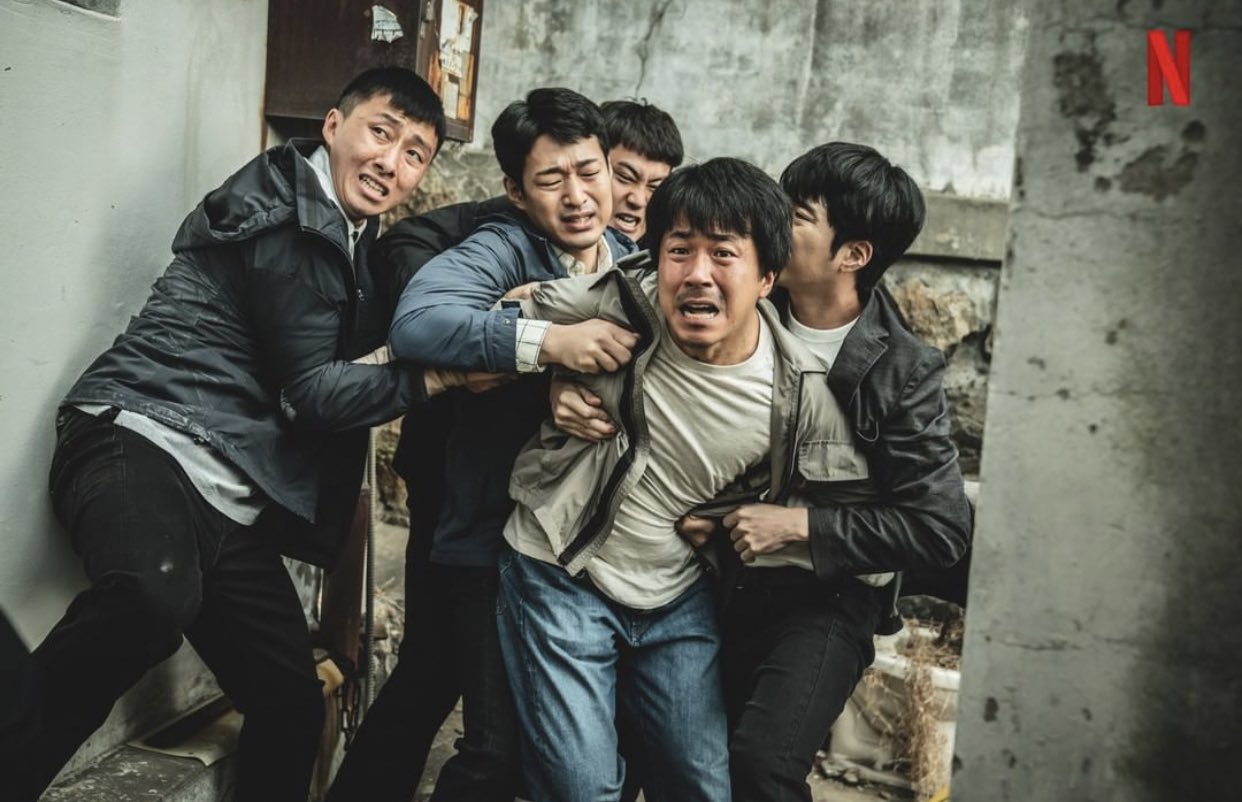 “Hellbound” is a six-part series that will premiere globally on November 19 through Netflix. Check out a teaser here!

In the meantime, watch Yoo Ah In in “Chicago Typewriter” below!