Kang Daniel and Chancellor will be releasing a duet together for Cyworld (South Korea’s social networking service)!

On November 10, Superman C&M and Cyworld Z announced, “Kang Daniel and Chancellor will be participating as new singers for ‘Cyworld BGM 2021,’ and they’ll be releasing a new remake of Epik High’s ‘Fly.'”

“Fly” is the title track of Epik High’s third studio album “Swan Songs,” which was released in 2005. One of Epik High’s representative songs that brought them to fame, “Fly” has a bright melody with lyrics full of hope. The song captured the hearts of the general public and did successfully on Cyworld’s BGM (background music) chart.

Already, fans are looking forward to the collaboration between Kang Daniel, who has been promoting actively in both music and broadcasts, and skilled R&B musician Chancellor. The two artists will be reinterpreting the song with a different atmosphere to give it a fresh feel. 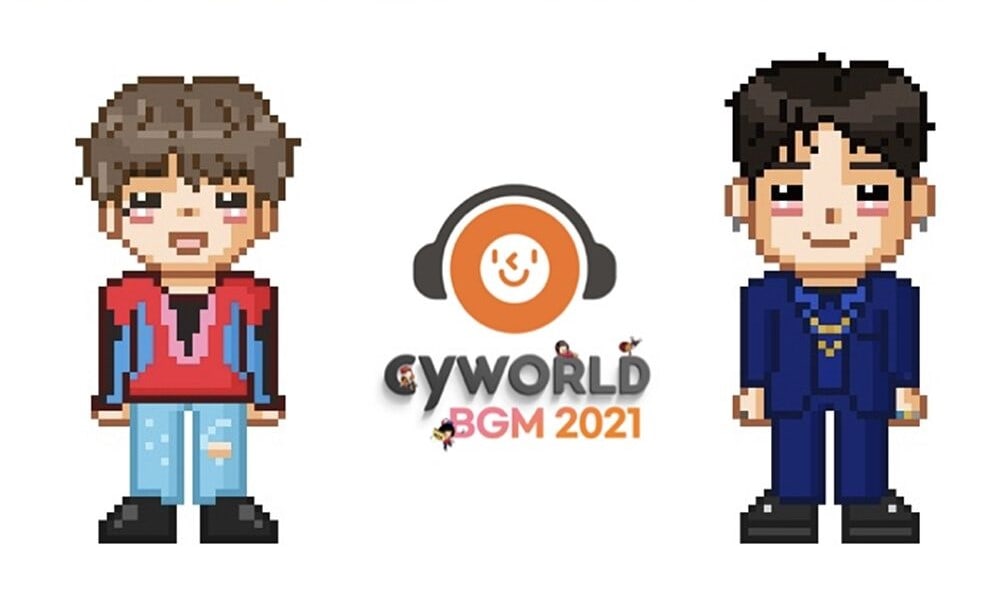 Epik High
Chancellor
Kang Daniel
How does this article make you feel?