Ha Seok Jin will be making a special appearance in the premiere of the upcoming MBC drama “The Red Sleeve”!

The newly released stills share a sneak peek at Ha Seok Jin’s transformation for the historical drama. In the dead of night, Ha Seok Jin wanders around the front yard in his white sobok (mourning clothes) without any shoes. Furthermore, he holds a sharp long sword tightly in his hand with a gaze even more piercing than the blade, making viewers feel both tense and curious. 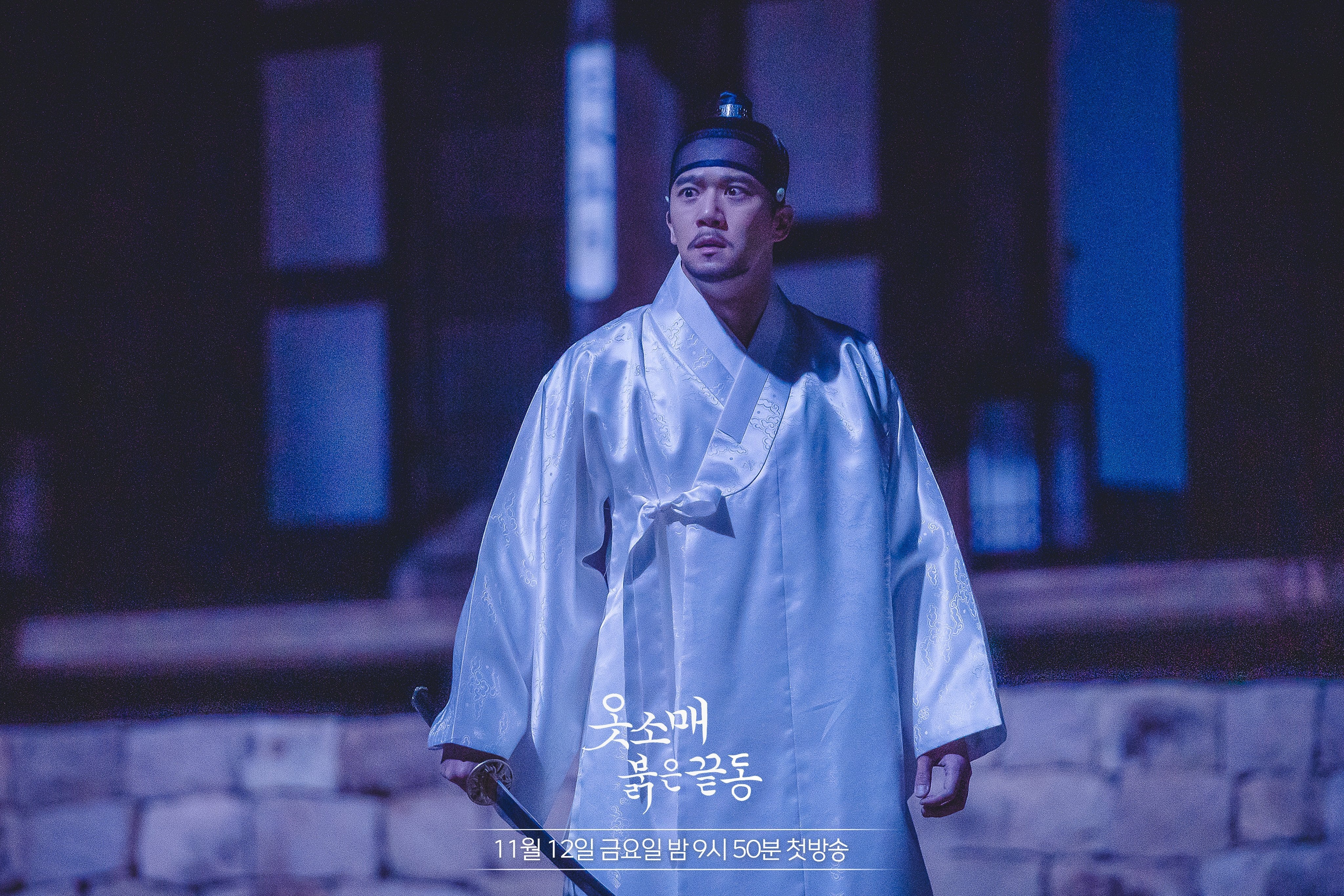 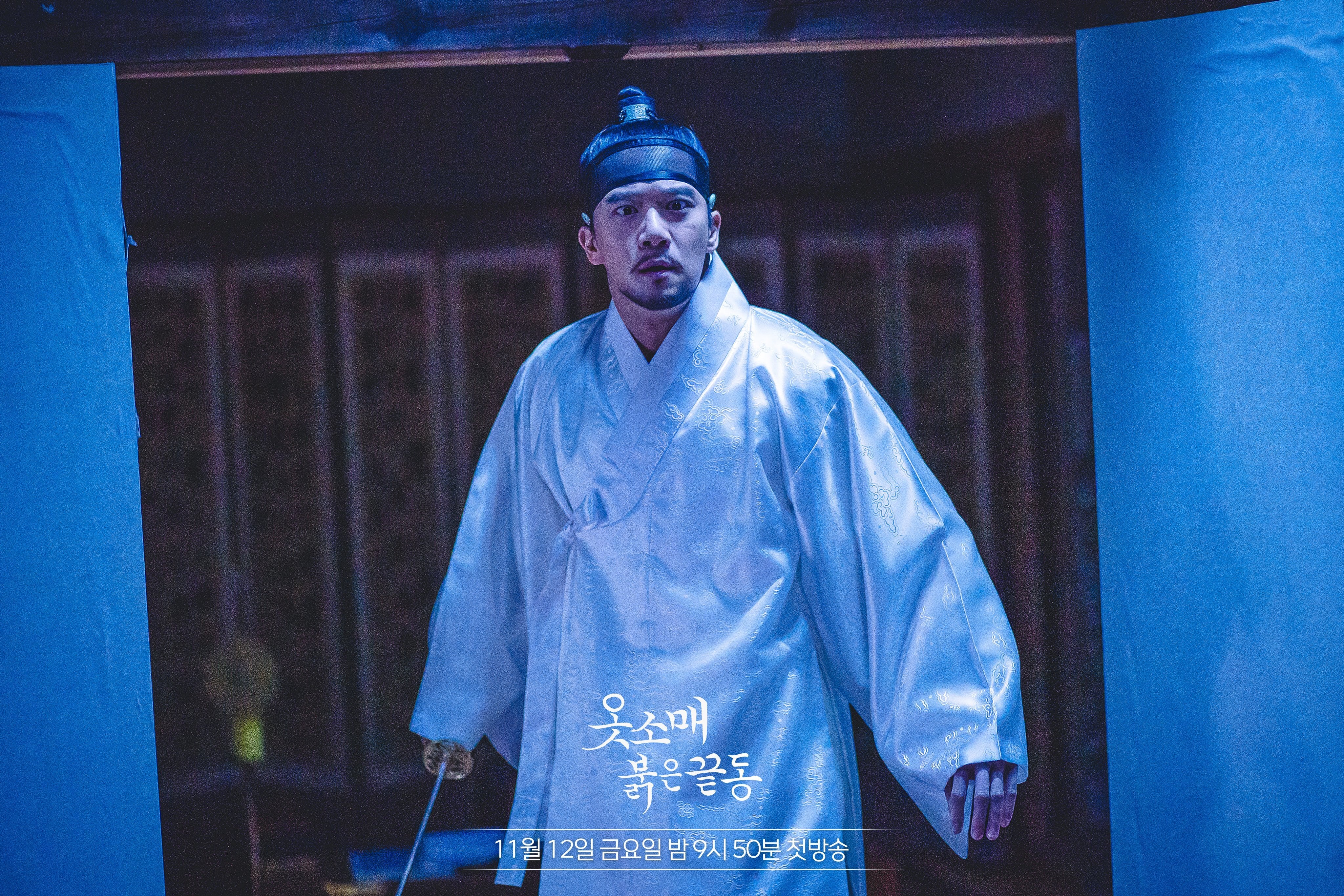 Ha Seok Jin’s special appearance came to be due to his relationship with director Jung Ji In, since he starred in the director’s previous project “Radiant Office” as the lead. After receiving the request to make a special appearance, Ha Seok Jin readily agreed. 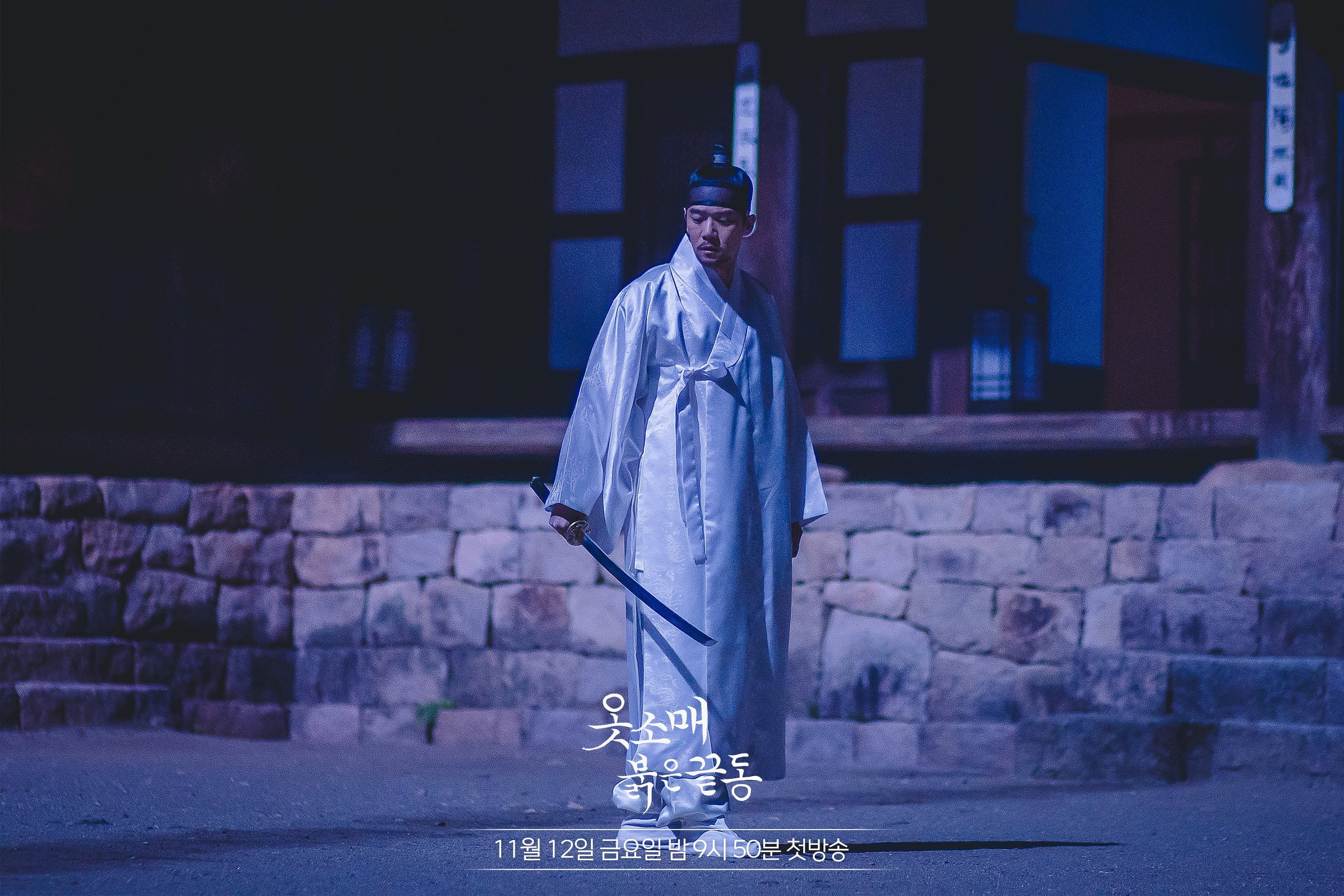 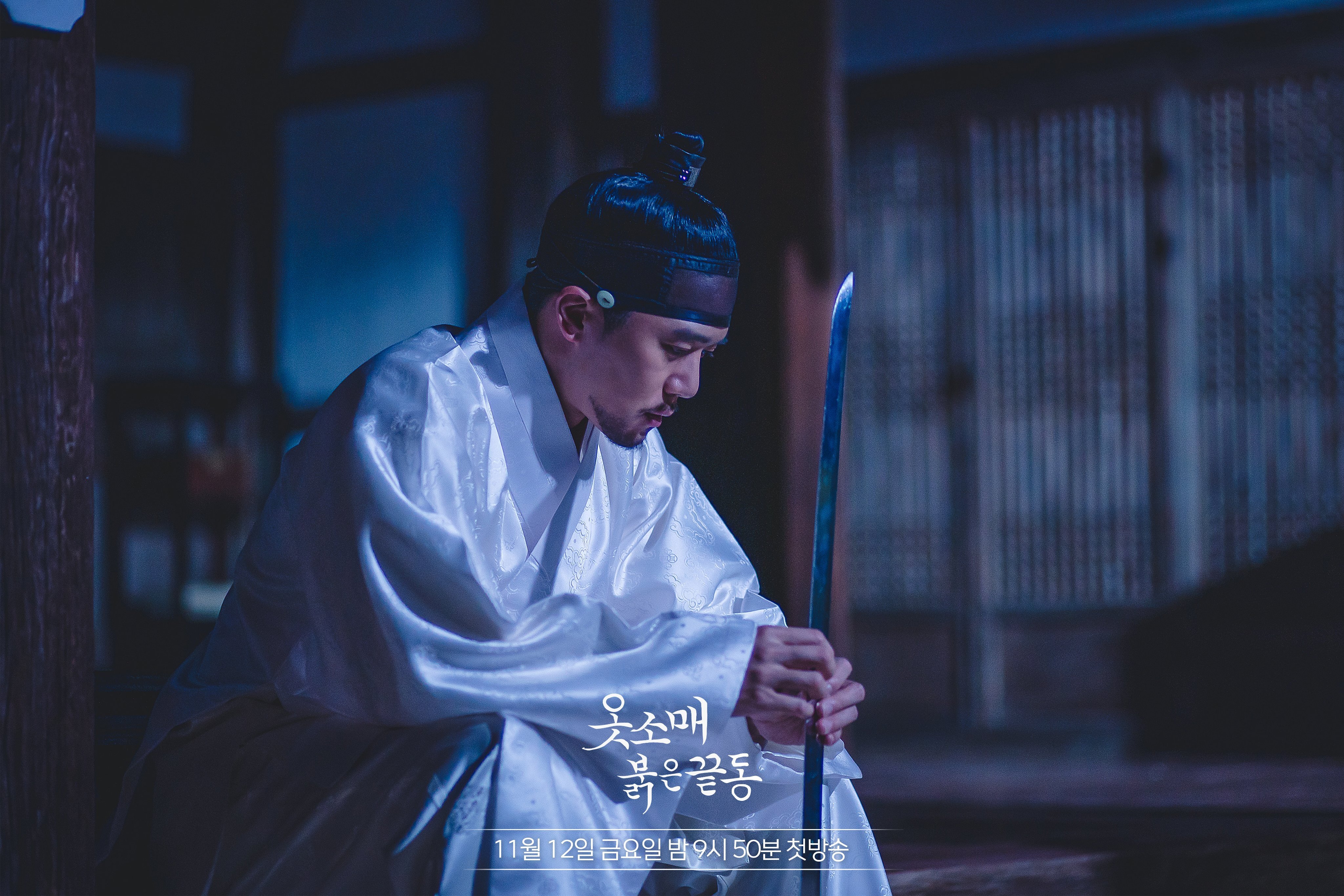 The production team shared, “We are grateful for actor Ha Seok Jin, who readily came running right away despite his busy schedule. The first episode of ‘The Red Sleeve’ has become even more dynamic thanks to Ha Seok Jin’s passionate acting. Please look forward to it a lot.”

Check out a trailer for the drama on Viki below:

Ha Seok Jin
The Red Sleeve
How does this article make you feel?