tvN’s upcoming drama “Melancholia” has revealed the moment in which Im Soo Jung’s and Lee Do Hyun’s characters cross paths for the first time.

It is revealed that Ji Yoon Soo and Baek Seung Yoo met for the first time inside a train, rather than at school as one would expect. Though their meeting is brief and not unusual, what happens this day marks a great discovery and the beginning of a connection for the two people to whom math holds a special place in their hearts. It remains to be seen what happening could have taken place between the two individuals whose connection will extend from their encounter on the train to Ahseong High School.

In the first image, Baek Seung Yoo looks on as Ji Yoon Soo stands on the tip of her toes to pull down her luggage from the overhead compartment. 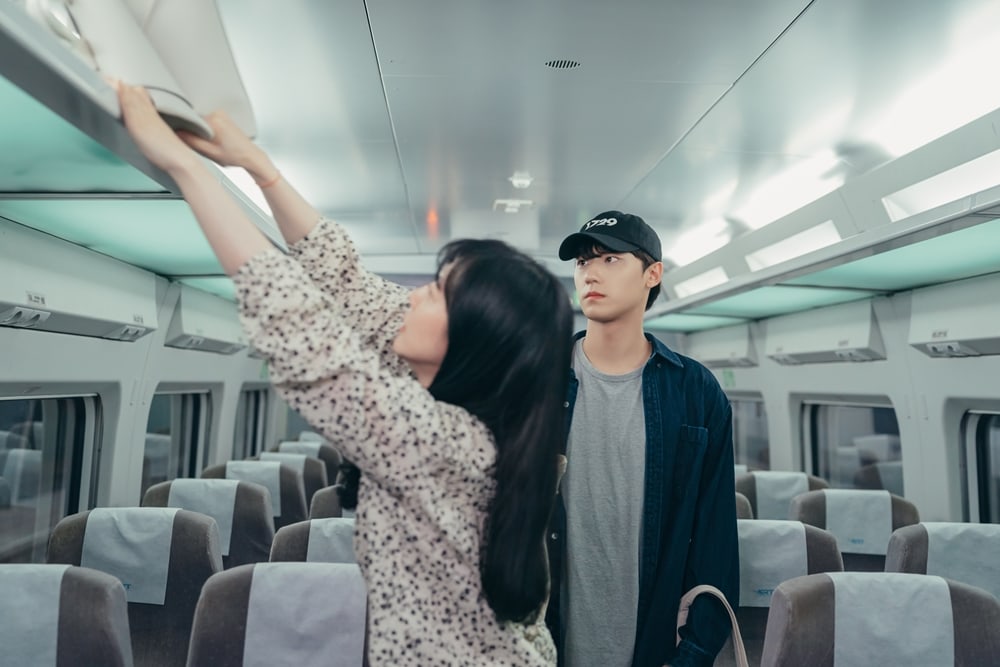 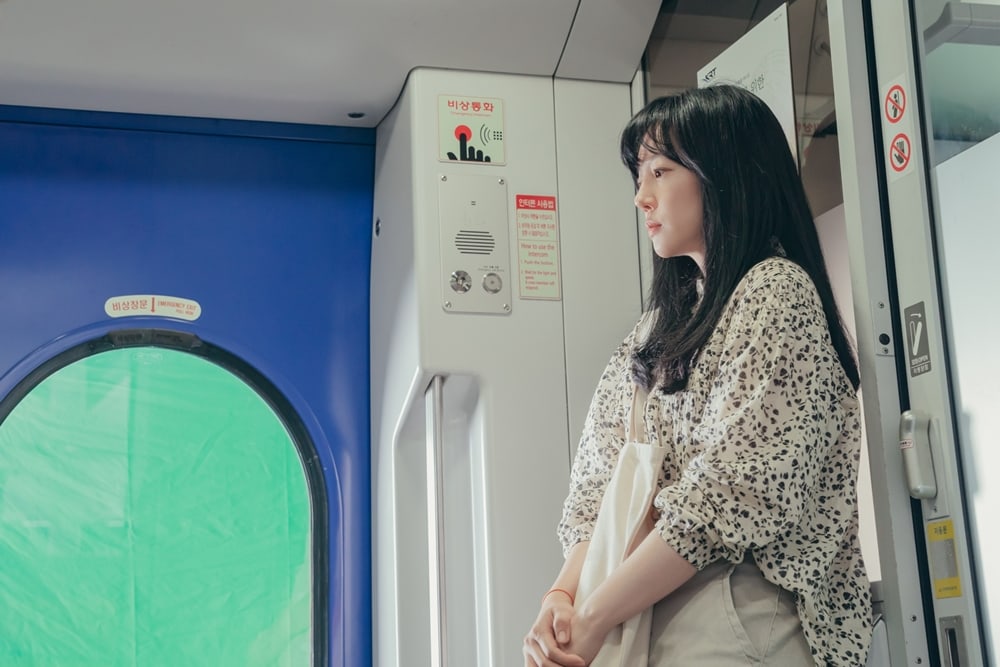 They are then seen looking at their phones as if they are exchanging text messages with each other. The stills only build more curiosity over what extraordinary situation could have happened between them. 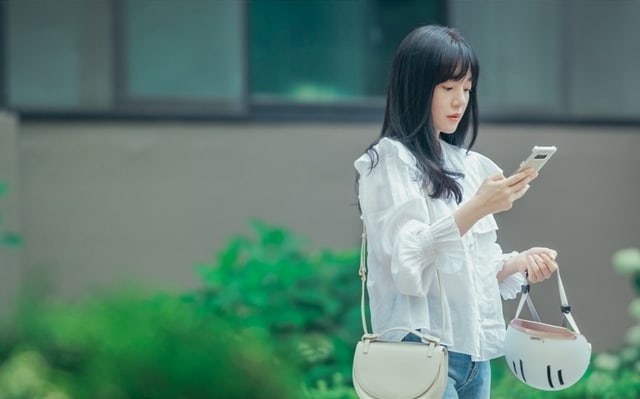 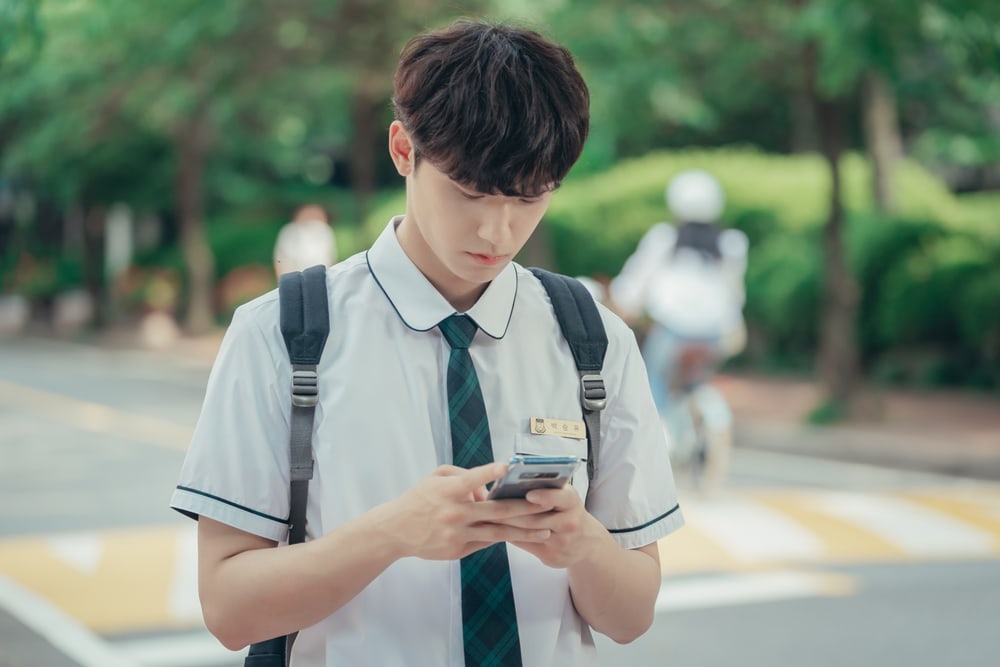 In another set of stills, Ji Yoon Soo is teaching at school. Ji Yoon Soo is well-known for having taught students who swept math competitions and got accepted to prestigious universities. As she has always done in the past, she will open a club at Ahseong High School where students can dive deeper into math and gain a new perspective. 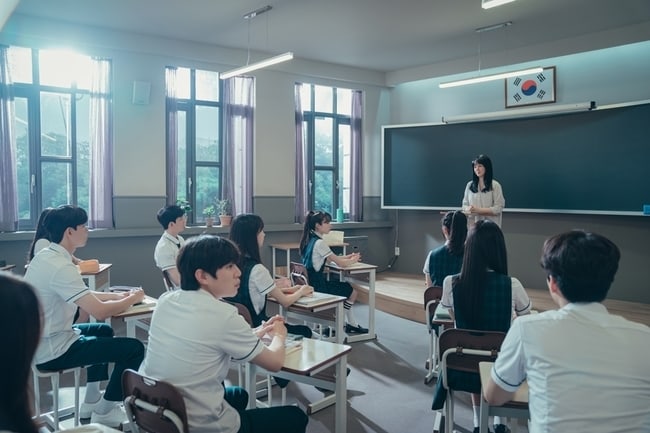 As if to meet the high expectations students and their parents have about her due to her impressive career, she will cause a stir at the school with a level test that is more difficult than any test anyone has seen. Viewers are left wondering what could be the problem she has tossed at the students to solve, and whether there will there be anyone who solves it.

Ji Yoon Soo looks soft and easy-going on the outside, but she is more strong-minded than one might think. While she gazes at her students with warm eyes, she is serious when it comes to solving math problems. In the last image, she is surprised to see something on a phone, which once again piques the curiosity of viewers. 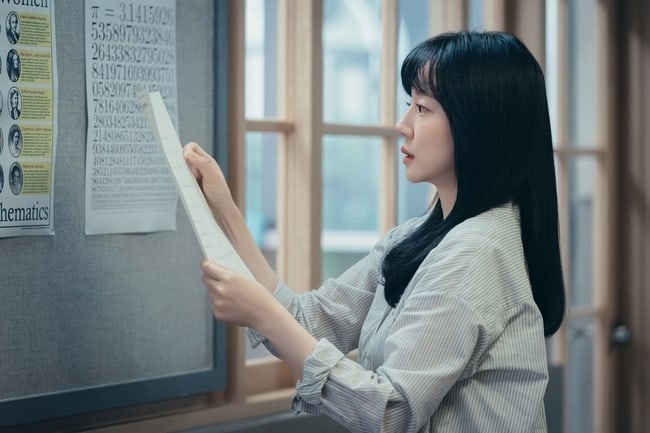 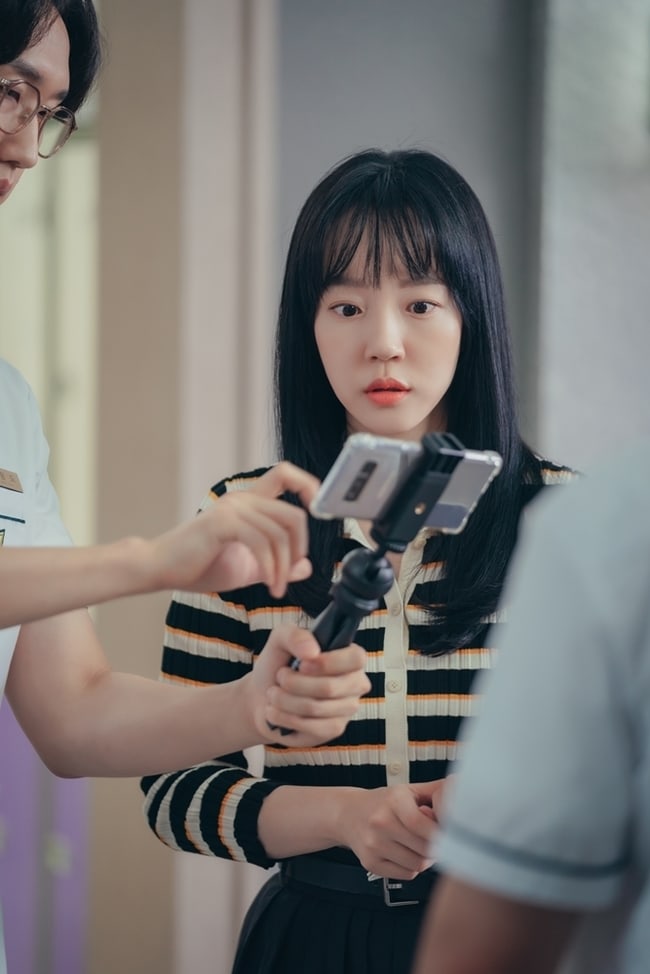 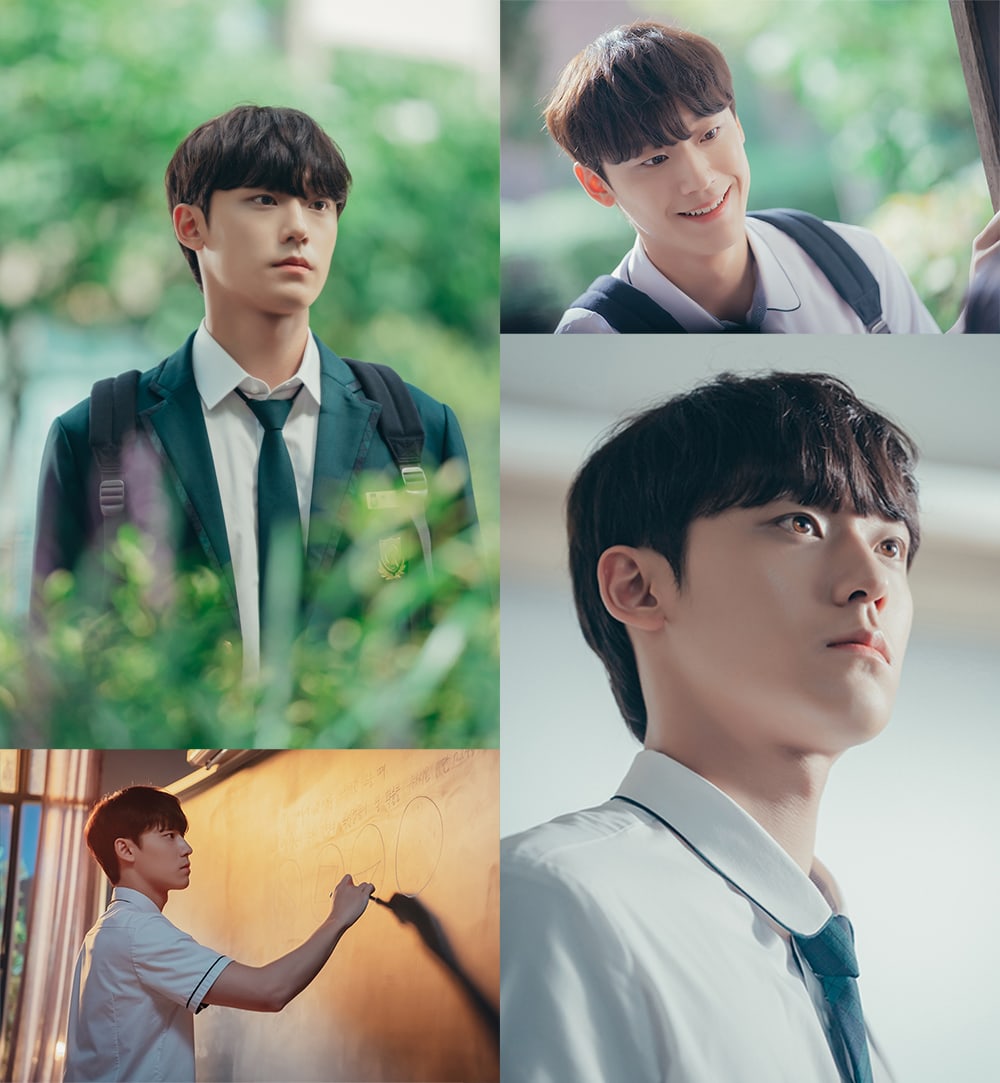