Jun So Min Talks About Her “Shocking Transformation” Into Seductive Adulteress For “Show Window: The Queen’s House”

Jun So Min has shared her thoughts on her role in the upcoming drama “Show Window: The Queen’s House”!

“Show Window: The Queen’s House” is a new Channel A drama about a woman who supports another woman’s affair—without knowing that the affair is with her own husband. Song Yoon Ah will star as Han Sun Joo, the queen of her picture-perfect family, while Lee Sung Jae will star as Shin Myung Seob, her seemingly devoted husband.

Jun So Min will star in the drama as Yoon Mi Ra, who boldly befriends Han Sun Joo while secretly carrying on an affair with her husband behind her back.

As the character is somewhat at odds with Jun So Min’s usual friendly, innocent girl-next-door image, viewers are already looking forward to seeing the actress’s “shocking transformation” into the ruthless “other woman” of the story. 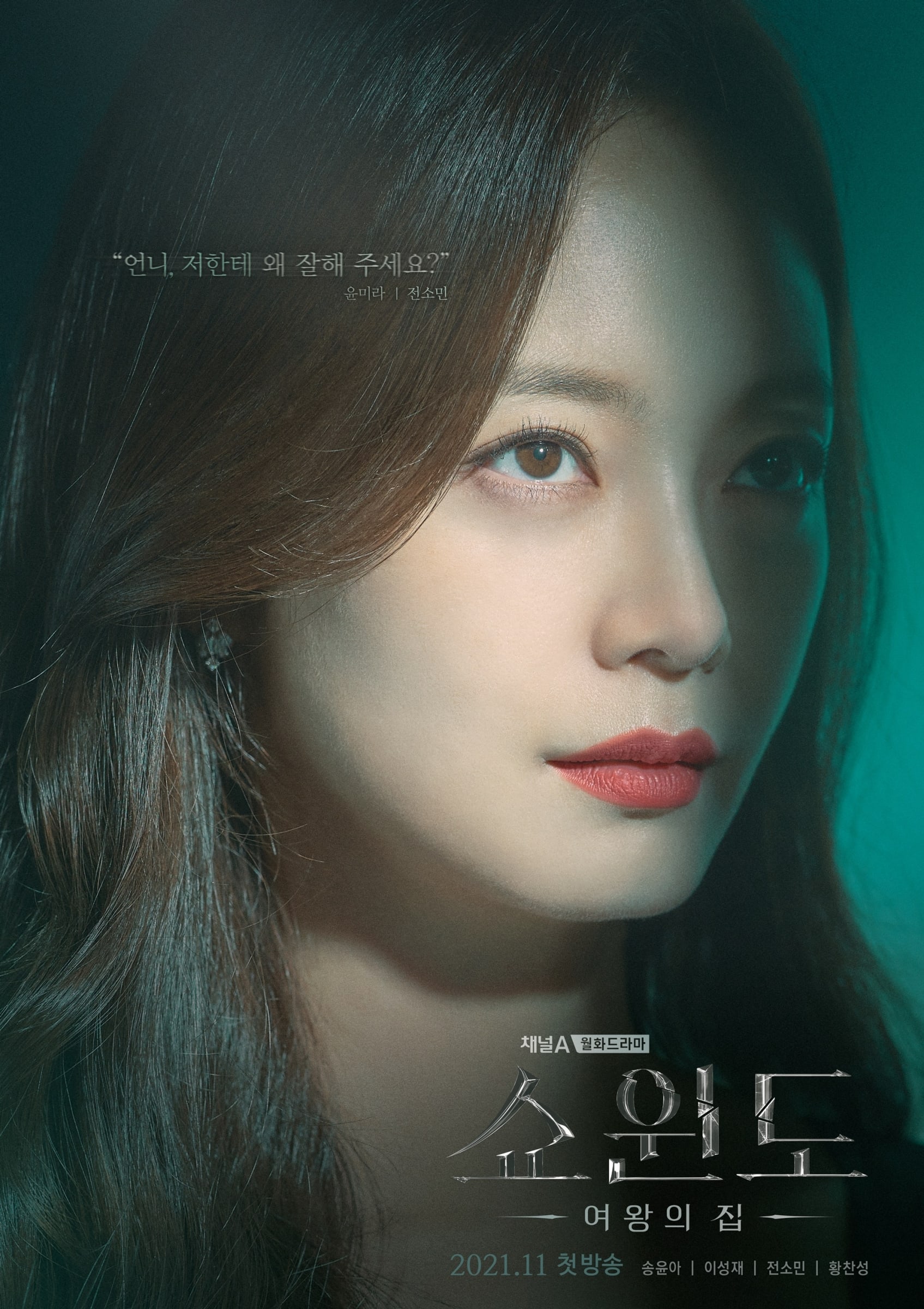 When asked why she had chosen “Show Window: The Queen’s House for her next project, Jun So Min replied, “When I first read the synopsis, I was fascinated by the overall plot and story.”

She went on to reveal that she herself had been surprised to be offered the part, explaining, “Yoon Mi Ra is a type of character I’ve never had a chance to play before. So I was surprised and amused just by the fact that I was offered the role.”

“I think viewers have a very friendly and familiar image of me, but Mi Ra is a strong and provocative character,” she continued. “So I think this drama is a good opportunity for me to broaden my spectrum of roles.”

Jun So Min added, “The phrase ‘shocking transformation’ makes me feel a little pressured, excited, and also very nervous. I’ll work hard to try and live up to those expectations.”

As for what she’s paying extra attention to in her performance, Jun So Min shared, “While acting, I’m focusing on the complicated, diverse, and delicate changes that arise in Yoon Mi Ra over the course of the story. I hope that Mi Ra’s intangible charm is conveyed well to viewers.”

jun so min
Show Window: The Queen's House
How does this article make you feel?