First Impressions: 5 Things We Loved And 1 Thing We Hated About The “Melancholia” Premiere

“Melancholia” is a new tvN series airing on Wednesdays and Thursdays, and we are very excited. The series is a romance drama surrouding two people who share a love for math. The director Kim Sang Hyub is notable for his projects “Extraordinary You” and “True Beauty,” so we already knew that he would do a good job of making the series engaging and interesting. Curious to know what we thought of the first two episodes? Keep reading to find out! 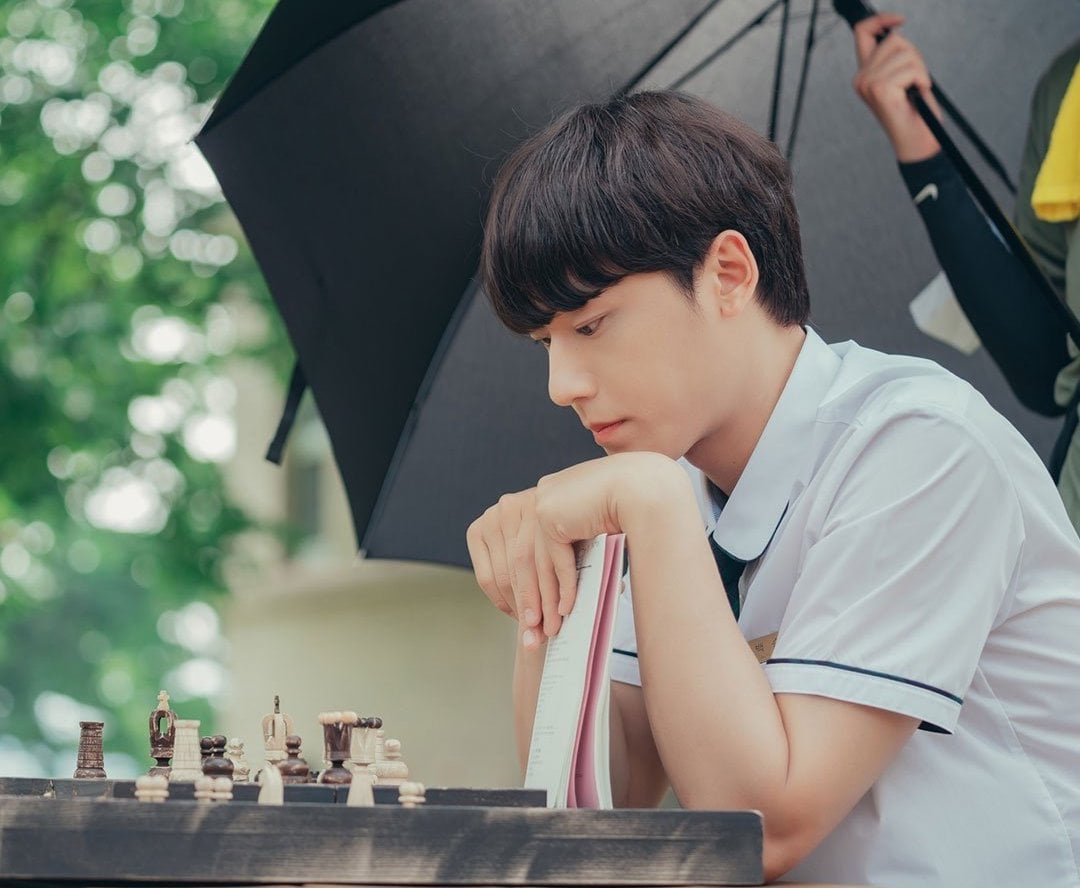 This man is going to go places in the industry. In such a short period of time in his acting career, he has managed to star in a series of successful projects and has won awards recognizing his remarkable acting abilities despite his little experience. Just this year, he was praised for his role as medical student Hwang Hee Tae in the series “Youth of May.”

In “Melancholia,” Lee Do Hyun plays Baek Seung Yoo, a math prodigy and student who develops strong feelings for his math teacher. His character has some past trauma that he is finding difficult to move past from. On top of this, he is feeling an immense amount of pressure from his parents and the public as he was once spotlighted as a math genius when he was younger.

Needless to say, we can look forward to the development of his character and how much he will evolve. There is a lot to uncover in terms of how he will learn to accept his past as well as move forward to unlock his full potential with the gift he was given. 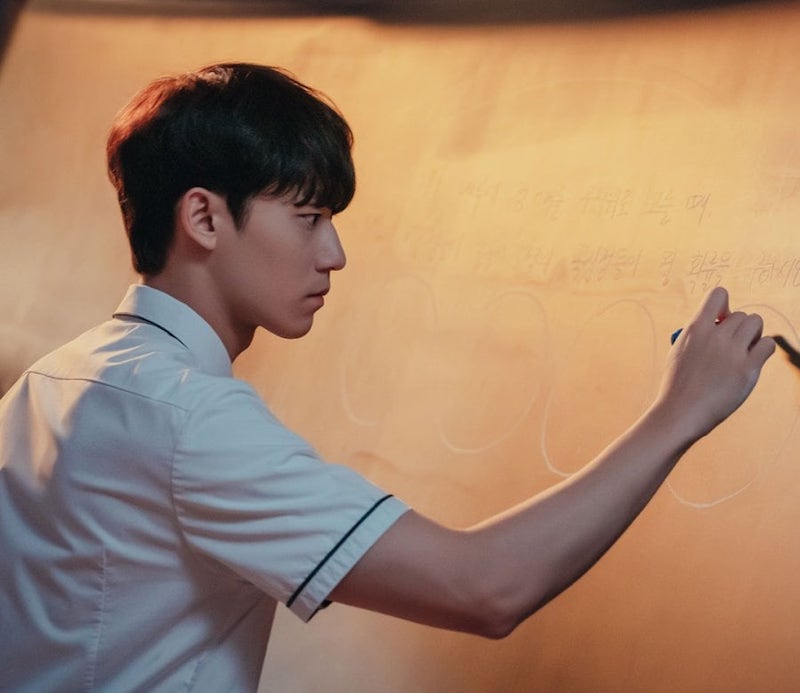 2. LOVED: The premise of the story

This story revolves around math, and although that can sound a bit dull, this series does a good job of making it everything but. The writer of the series does a brilliant job of explaining the complexities of human emotions with the subject of math. The analogies and metaphors used are powerful and help viewers to understand the inner thoughts of the characters and what they are feeling. The director had also mentioned that he felt it was a duty to show the soft emotions that go with the storyline as well as showing the powerful narrative in the script. Although not the most exciting of topics, the series connects with viewers on an emotional level that will have you engaged. 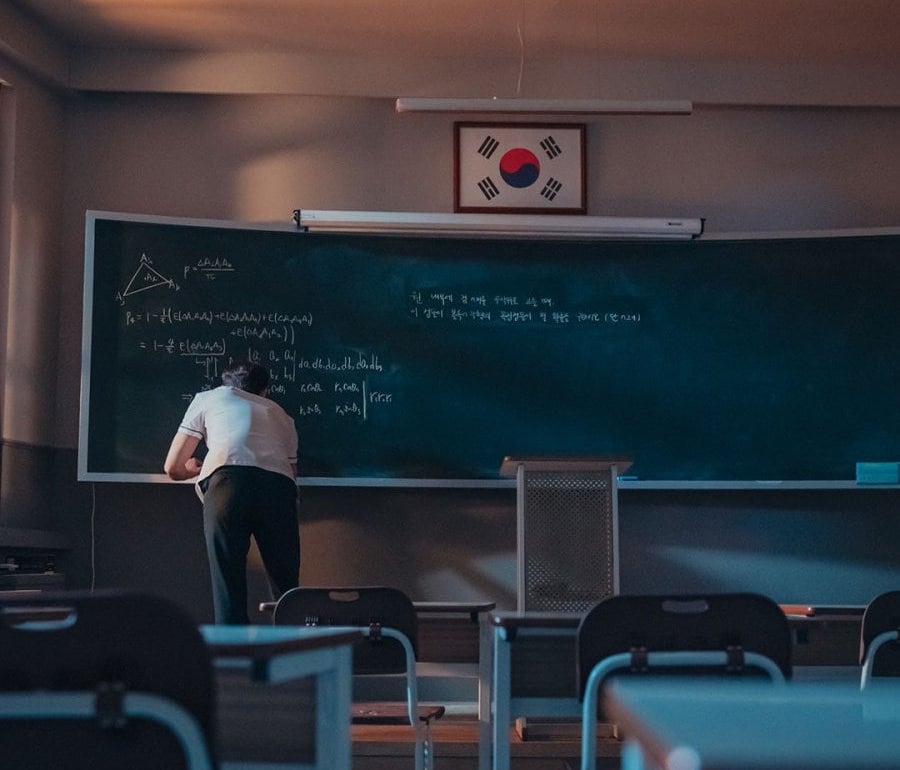 3. LOVED: The connection that is formed between the two

Baek Seung Yoo and Ji Yoon Soo (Im Soo Jung) are able to understand each other in ways that other people in the real world can not comprehend. In a dark point in his life, Seung Yoo is able to find someone who can help him sort out his thoughts and feelings through math. It is an outlet that he needs in order for him to deal with his past trauma. Their relationship is pure and warm, which is a vibe that the director wanted to emphasize when casting for these two characters. 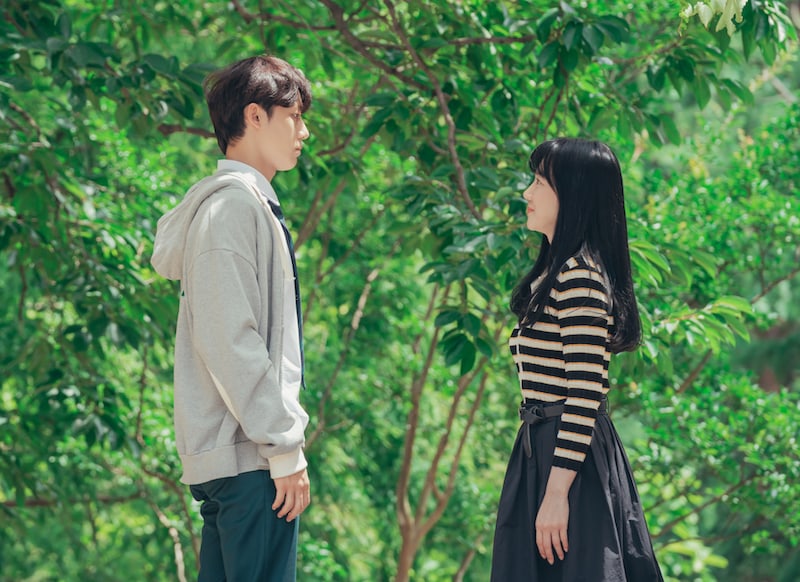 The chemistry between Im Soo Jung and Lee Do Hyun is also very apparent in just the first two episodes; their emotions for the script and characters seem to be very evident, which will only make the progression of this story that much more powerful.

“Don’t fall in love with this math problem. The life of a mathematician isn’t happy by solving a certain problem but it doesn’t mean you’ll be unhappy if you can’t solve it.”

When Yoon Soo reaches out to Seung Yoo and tells him that she wants him to be free of the pressures he faces, Seung Yoo finds solace in her. This is a turning point in his life as he has spent so many years isolating himself, feeling alone and depressed. When Yoon Soo shows him some empathy and understanding, she helps Seung Yoo to uncover his passion for math again, giving him an outlet to express his feelings. She is also able to teach him how to be free of strong emotions with this quote; it gives him a different perspective on life, and it seems at this point he is able to take a small sigh of relief.

Ji Yoon Soo and Baek Seung Yoo are caught on video spending the early morning together solving a math problem. This becomes a video that Noh Jung Ah (Jin Kyung) potentially uses in order to get rid of Baek Seung Yoo, who is putting one particular student at risk of not being at the top of the school when she has an agreement with her parents. There are a lot of politics involved with the parents and coercion, which makes this imminent scandal that much more dreadful.

Im Soo Jung plays Ji Yoon Soo, a passionate math teacher who is given a job to work at a private school that is rife with corruption. She meets Baek Seung Yoo there and is able to slowly tear down the walls that he has built up so high over the years. 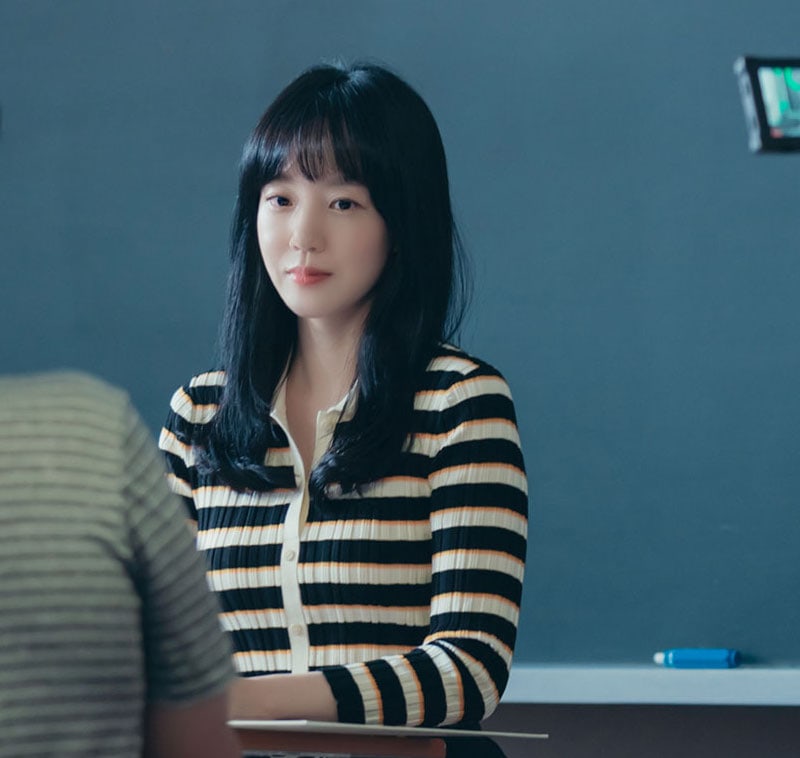 This is Im Soo Jung’s first drama in two years since “Search: WWW.” Her choice in projects is very particular, which is what makes this series that much more exciting. She had mentioned in an interview that while reading the script, she was hit with a wave of emotions which compelled her to continue with the project. Furthermore, the director mentioned that he loves Im Soo Jung’s voice as well as the look in her eyes. He casted her for her overall image and vibe being very innocent and pure. Im Soo Jung’s acting definitely makes the series more appealing and heartwarming – looking forward to seeing Ji Yoon Soo’s relationship with Baek Seung Yoo evolve!

If you haven’t started already, make sure you check out the first episode here:

Hey Soompiers, how did you like the first two episodes of “Melancholia”? Let me know in the comments below!

Currently watching: “The King’s Affection,” “Melancholia,” “Reflection of You,” and “Now We Are Breaking Up”
All-time favorite drama: “Secret Garden” and “Star In My Heart”
Looking forward to: Won Bin‘s return to the small screen and Season 2 of “Yumi’s Cells“

Soompi Spotlight
Im Soo Jung
Lee Do Hyun
Melancholia
How does this article make you feel?