Shin Min Ah was selected as a global ambassador for the Italian luxury brand Gucci!

On choosing Shin Min Ah as their new ambassador, Gucci explained, “Her sophisticated and unequalled style and her belief in the pursuit of diversity and respect for self-expression is similar to Gucci’s philosophy.” The brand expressed their excitement about their upcoming journey with Shin Min Ah in communicating the beauty of creative director Alessandro Michele’s designs.

Check out Shin Min Ah’s photos with Gucci below! 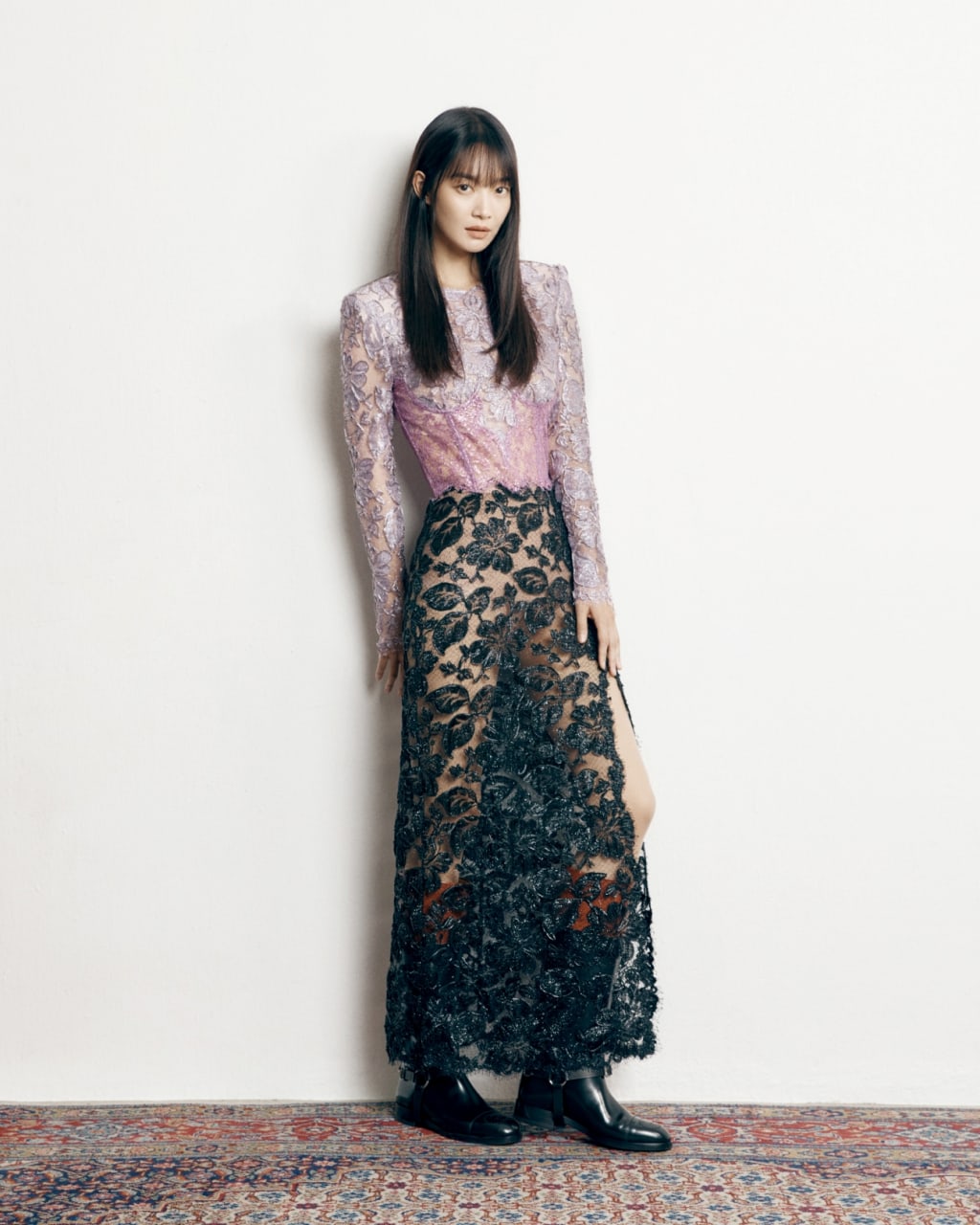 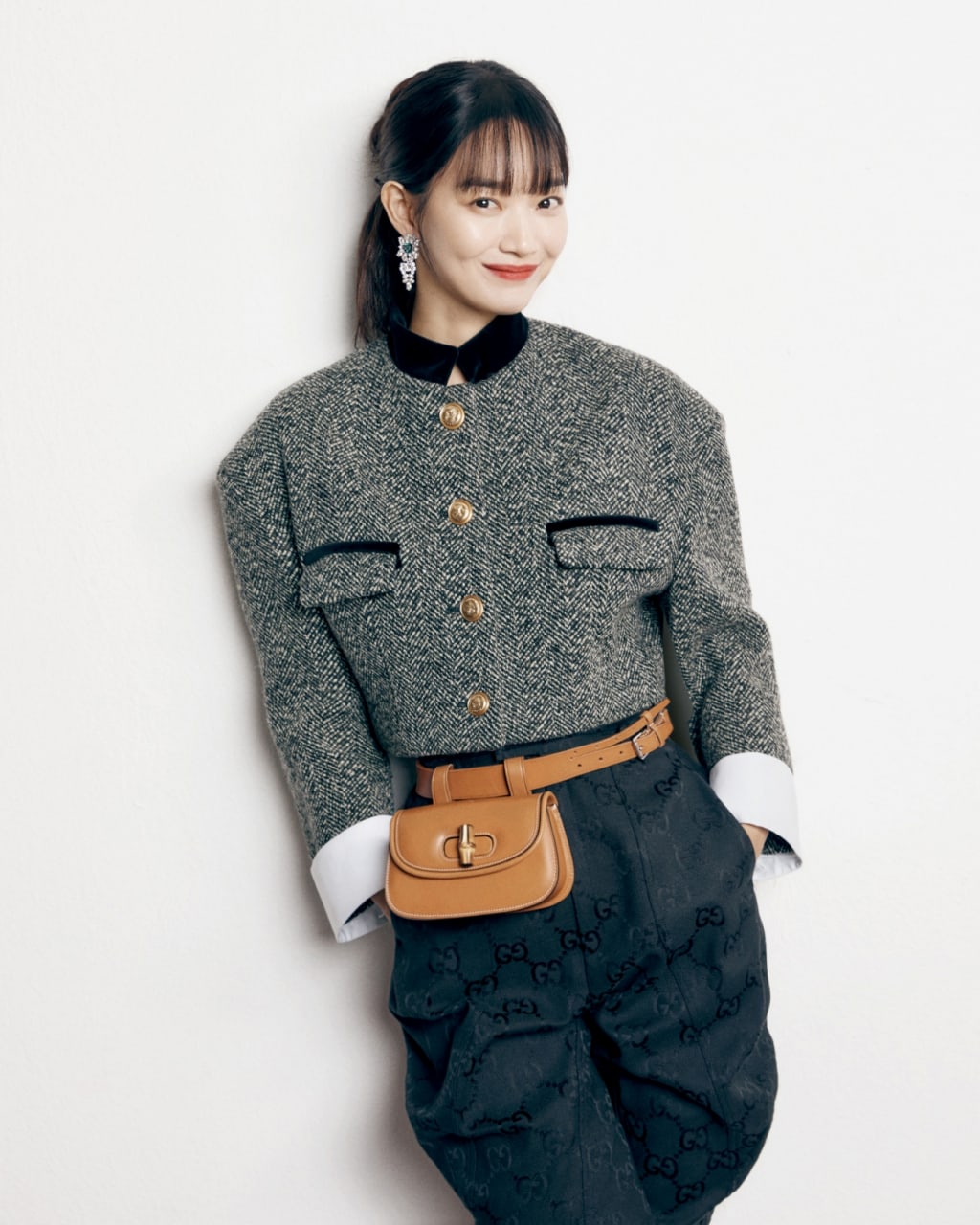 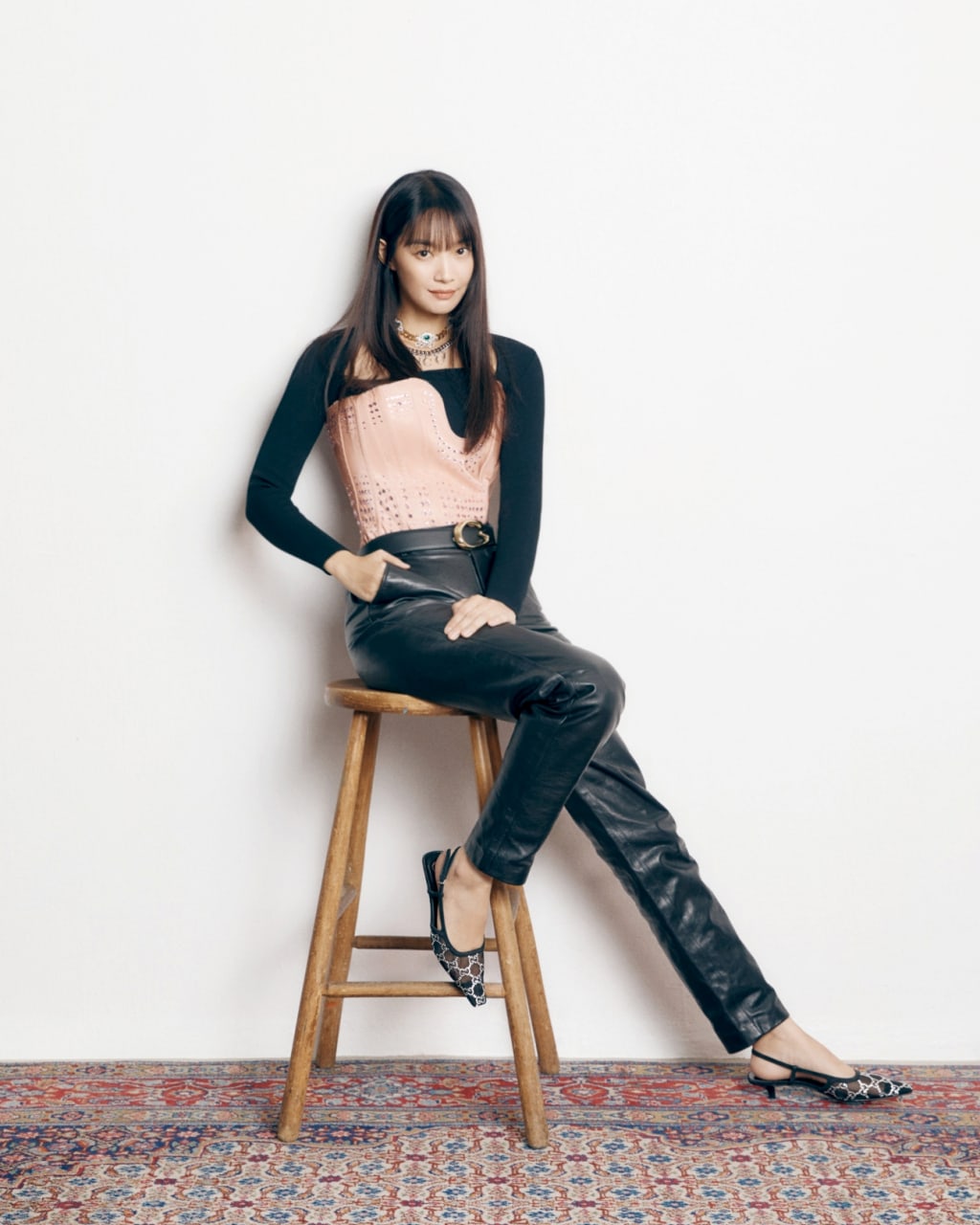 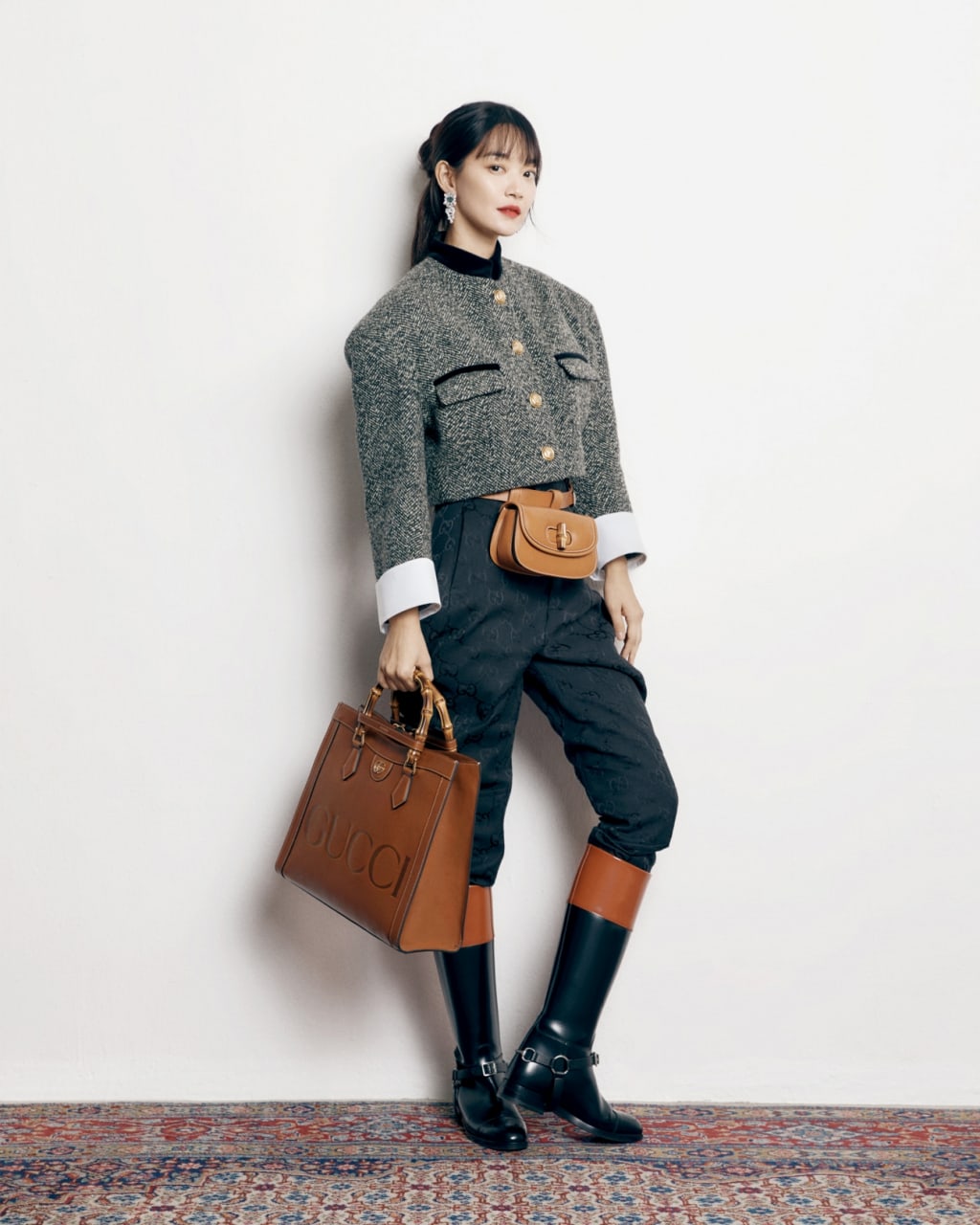 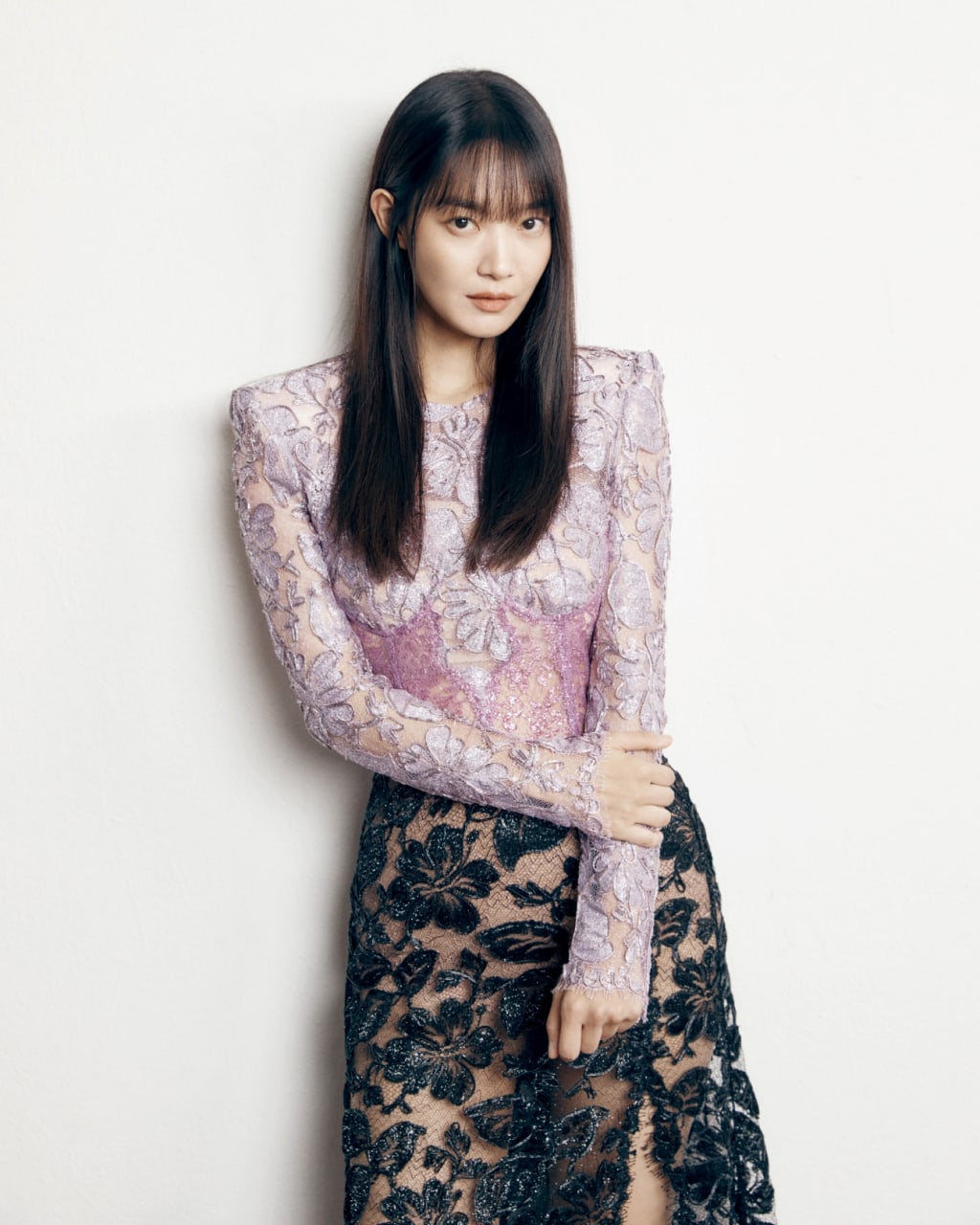 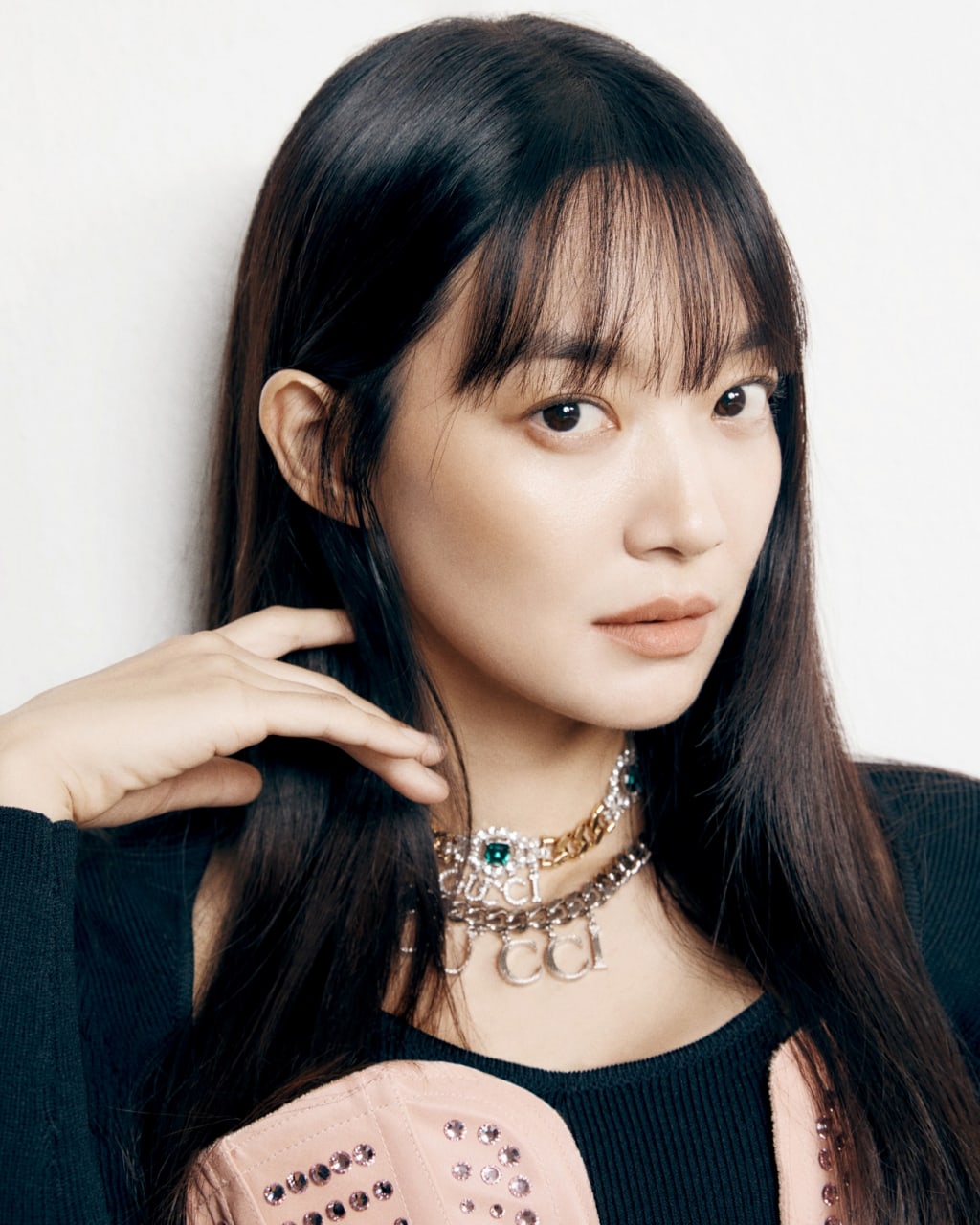