2PM’s Lee Junho, Lee Se Young, And More Share How They Prepared For Their Traditional Historical Drama “The Red Sleeve”

Based on a novel, “The Red Sleeve” is a traditional historical drama that tells the record of an imperial court romance between a court lady named Seong Deok Im (Lee Se Young), who wanted to protect the life she had chosen, and emperor Yi San (2PM’s Lee Junho), who put the nation first before love.

The drama is based on the real historical figures King Jeongjo, the 22nd ruler of the Joseon dynasty (born under the name Yi San), and royal concubine Ui of the Seong clan (Seong Deok Im). 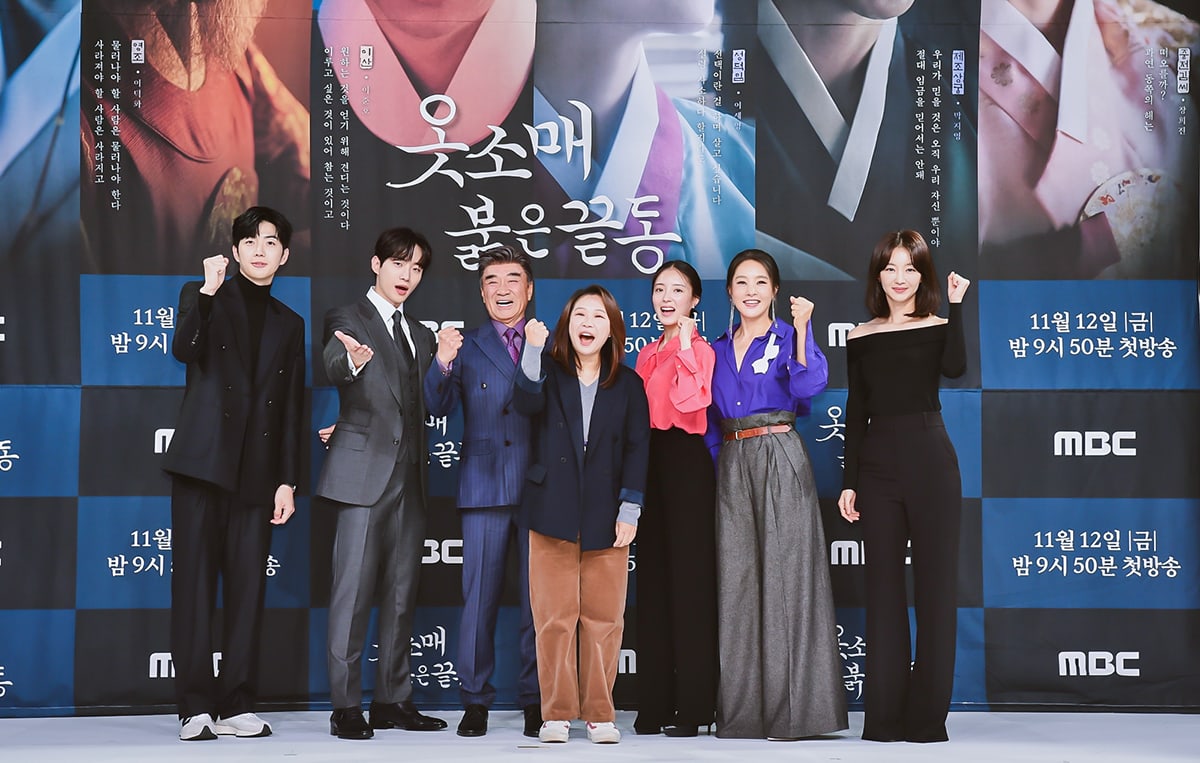 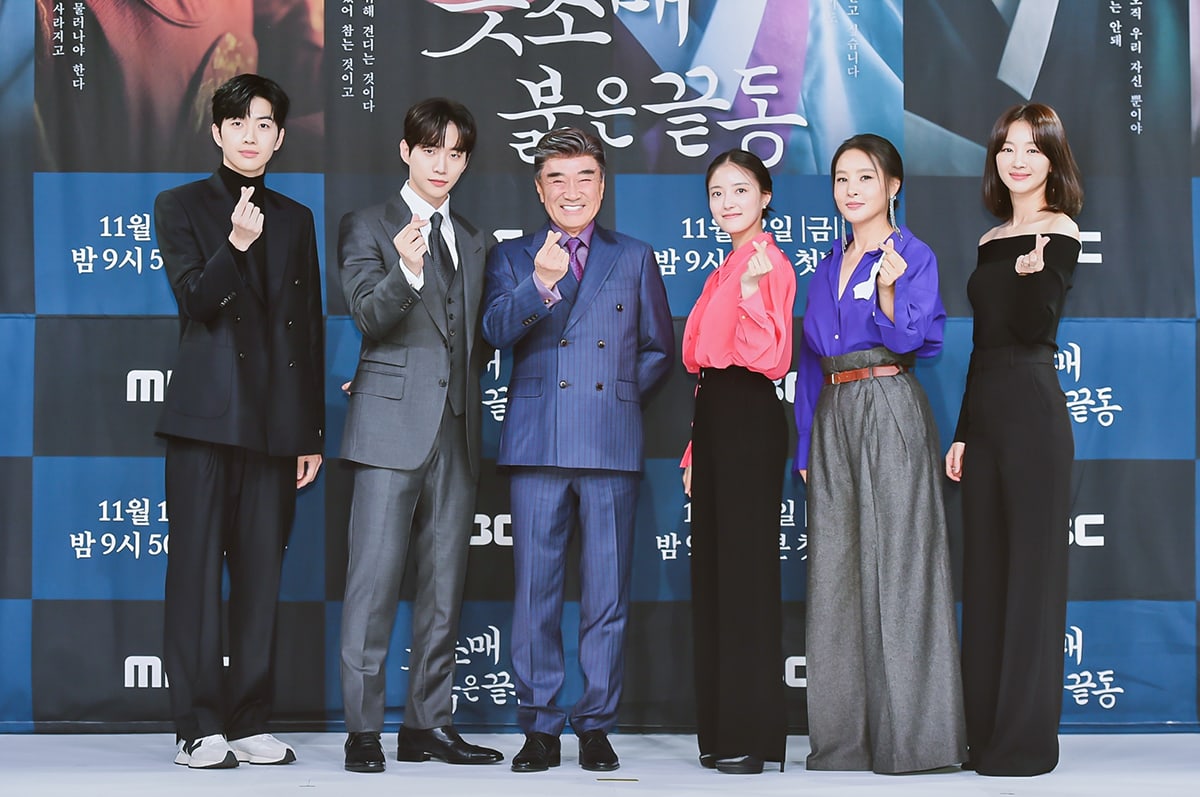 PD Jung Ji In said, “This is different from the fusion sageuks [historical dramas]. We based our drama on real historical figures, so there were areas where we had to stay within the lines and proper settings. I think that being creative and showing our actors’ character immersion within those limits is what sets us apart.”

Asked about the difference between “The Red Sleeve” and the previous epic historical drama “Yi San,” also based on King Jeongjo, the PD said, “That was an epic sageuk. When I saw that drama as a young assistant PD, I thought that it felt very much like a traditional historical drama. Our drama is more focused on the emotions between people. We focus on the political and romance parts. I wasn’t able to meet the original novelist, but I heard that she regretted that so many documents about King Jeongjo and Ui-bin Seong were revealed after the novel was published, and we put a lot of those into our drama.”

Lee Deok Hwa, who plays King Yeongjo, King Jeongjo’s grandfather, said, “People avoid historical dramas these days. It takes more time compared to other dramas, and the production costs are higher, and you need to hire a lot of people. It’s tough for a lot of reasons, but director Jung is not the type to fall behind others. It’s my first time working with a female director, but it was three times better than working with a male director, both physically and mentally. I was drawn to her sincerity.” 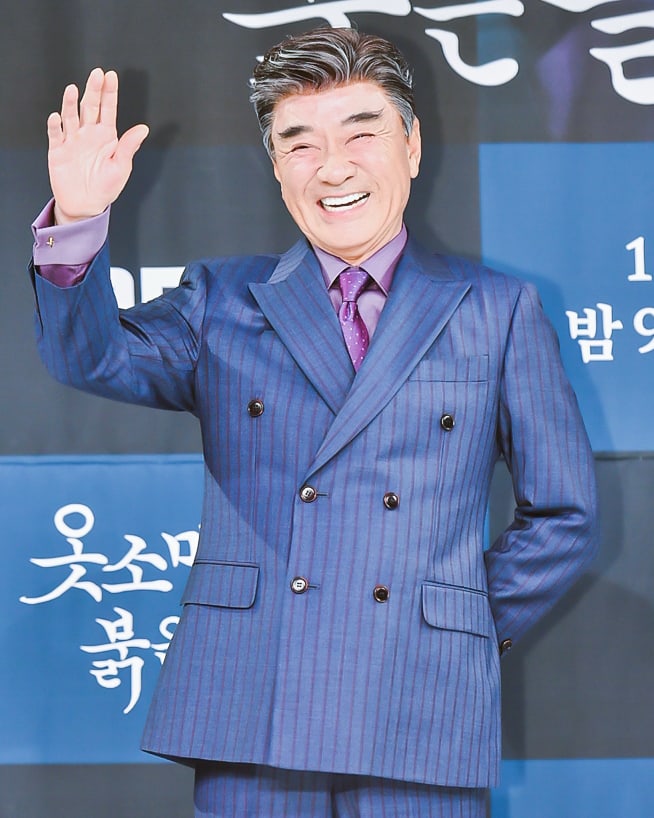 About playing a respected historical figure, Lee Junho said, “He’s a real historical figure and someone who considered beloved, so I felt the pressure, but I wanted to portray him in my own color. Since I live by myself, I went home and stayed in character as if I really was the king. I tried to change things like how I held my chopsticks. I worked on everything including little details like that.” 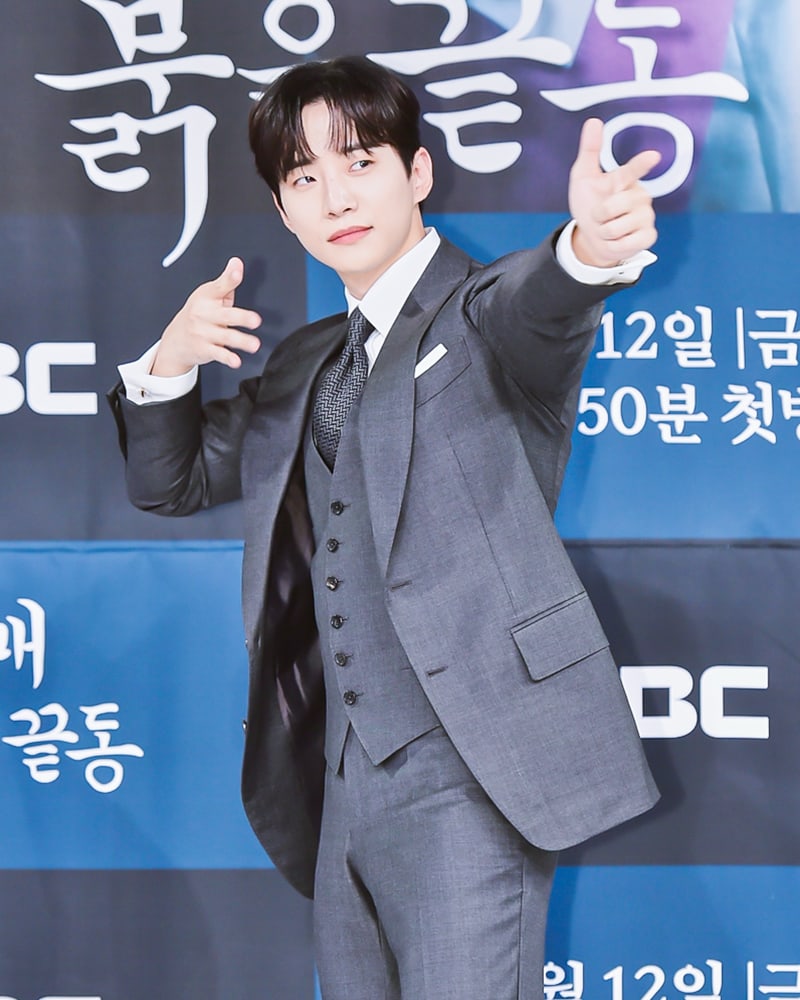 Lee Se Young had been the No. 1 choice in fan casting when the novel’s drama adaptation was announced. She said, “I was very grateful and honored. I think I’m very fortunate to have met a character like Seong Deok Im. I was so happy when the director and screenwriter contacted me first.”

PD Jung Ji In said, “I actually heard about the fan casting later. I remembered her as Geum Young in ‘Jewel in the Palace.’ She happened to be between projects at the time, and I really enjoyed watching her in ‘Kairos,’ so the writer and I agreed to send her the script. At first, her agency was concerned that she was tired from working on ‘Kairos’ for so long, but once we’d sent the script, she accepted it faster than we expected.” 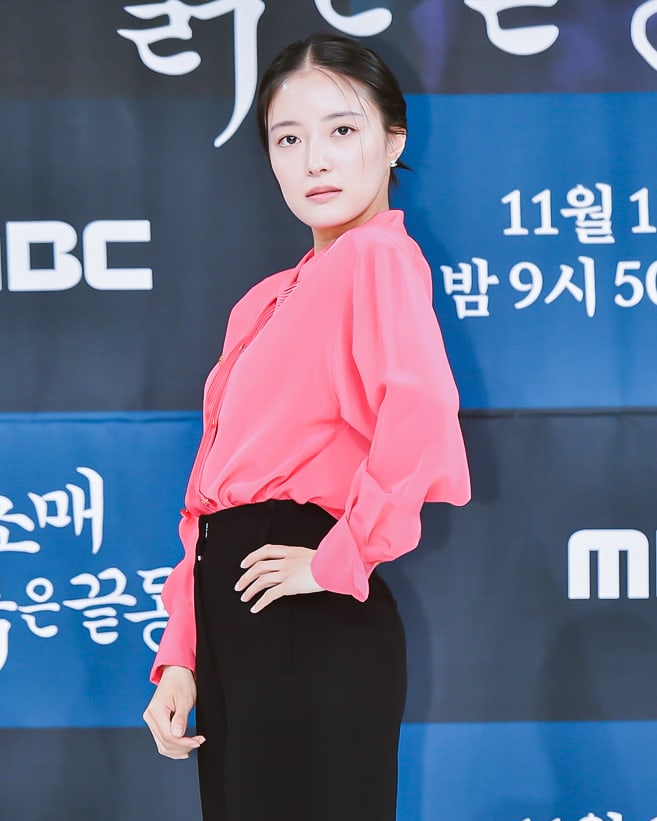 Lee Junho said, “I’m very lucky to have met an actor like Lee Se Young. We really have a lot of fun filming. We still have a lot left to go, but right now, we’re really happy and having fun.” Lee Se Young added, “When I first heard that Lee Junho was cast, I thought it was the perfect casting. There’s a lot I’ve learned from him on set. He has very good focus and immerses himself into the character, and I’m able to depend on him and trust him as we work together. He’s someone I respect and have faith in as a colleague.” 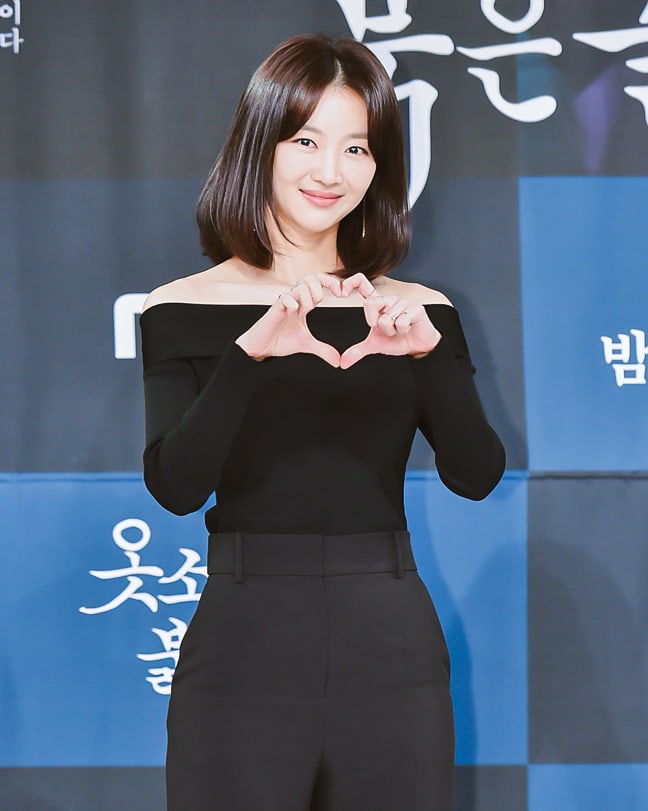 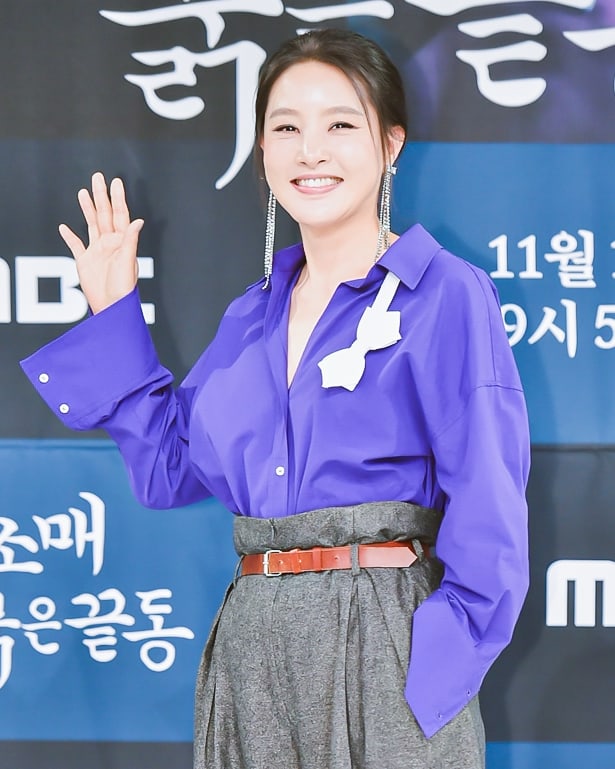 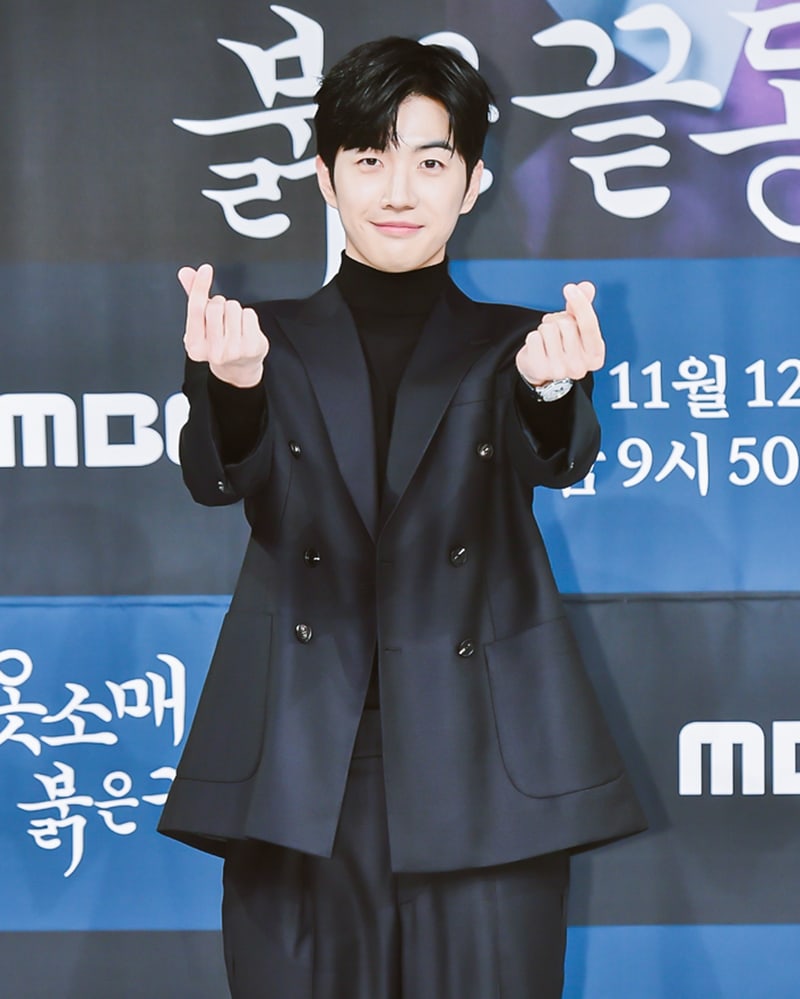 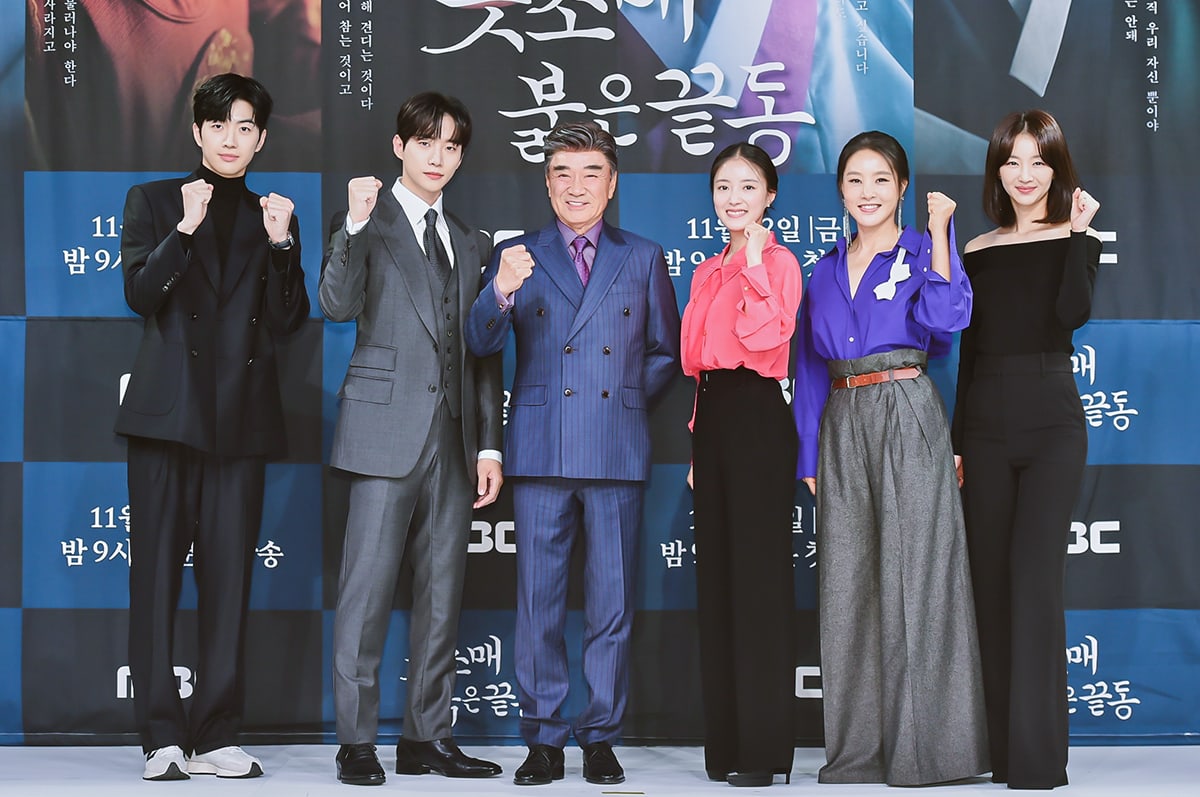