Watch: Ha Sung Woon Gets His Groove On In MV For “Electrified” Comeback

On November 19, he released his new mini album “Electrified : Urban Nostalgia” as his final album with Star Crew Entertainment.

The title track “Electrified” presents a mesh of a catchy guitar riff, retro synth sounds, slap bass sounds, and funky rhythms along with Ha Sung Woon’s smooth voice. The song was composed by Josh McClelland, Toby Jacob, and Joseph Feinstein, and the lyrics were written by SIAHN, Lee Ha Jin, and AHIN.

Ha Sung Woon has announced the details of his last comeback before leaving his agency!

Earlier this month, Star Crew Entertainment stated that Ha Sung Woon’s exclusive contract had expired at the end of October and that he would be releasing one final album under the agency in November.

On November 12, Ha Sung Woon announced via Twitter that he would be releasing his sixth solo mini, “Electrified : Urban Nostalgia,” on November 19 at 6 p.m. KST. He also unveiled his first teaser image of the album to accompany the announcement. 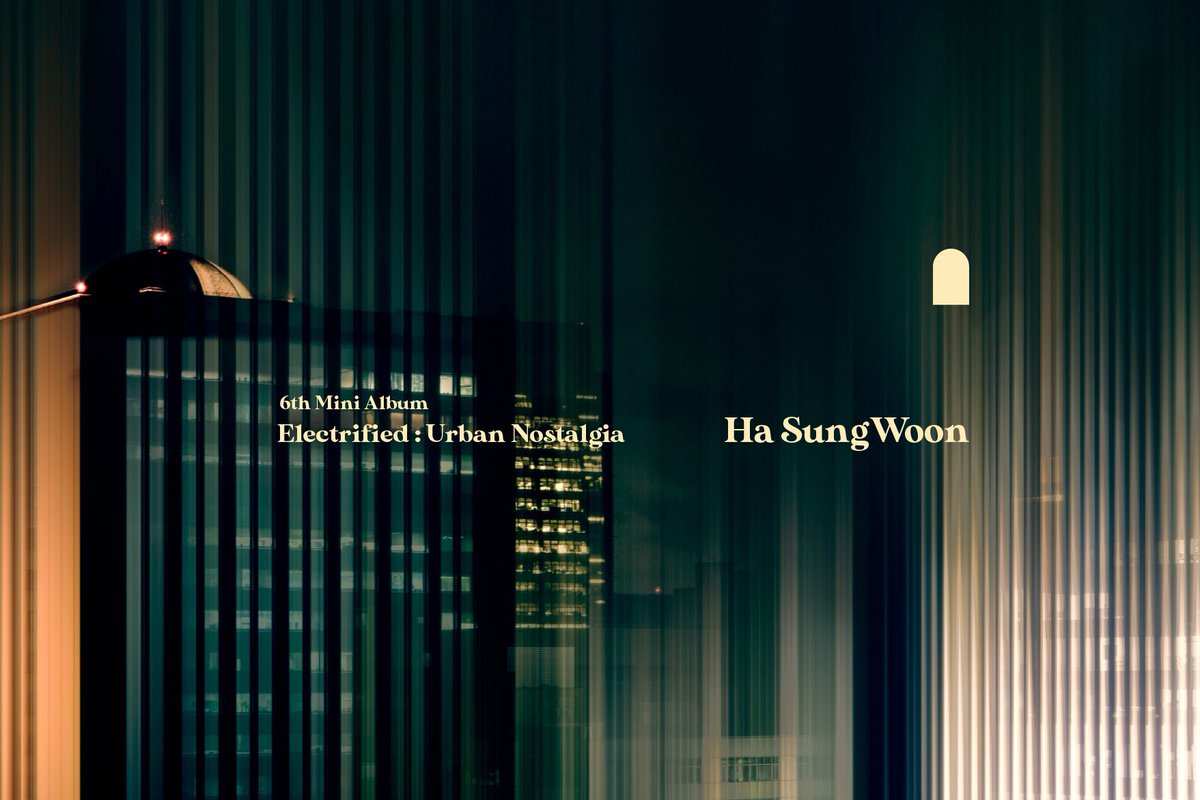 What are you hoping to see in Ha Sung Woon’s last album before leaving Star Crew Entertainment?