“Young Lady and Gentleman” has released new stills ahead of the upcoming episode!

Newly released stills from the next episode preview Jo Sa Ra in a precarious situation. For some suspicious reason, she’s at the sea in the middle of the night. Her face is covered with distraught tears, and she seems overwhelmed with sadness. Suddenly, she starts walking into the water as if she’s possessed. Cha Geon (Kang Eun Tak), who is Park Dan Dan’s uncle, spots her in danger and doesn’t hesitate to run after her. He grabs her to keep her from falling into the depths of the sea, and she sobs wretchedly in his embrace. She struggles to leave his arms but ends up collapsing. 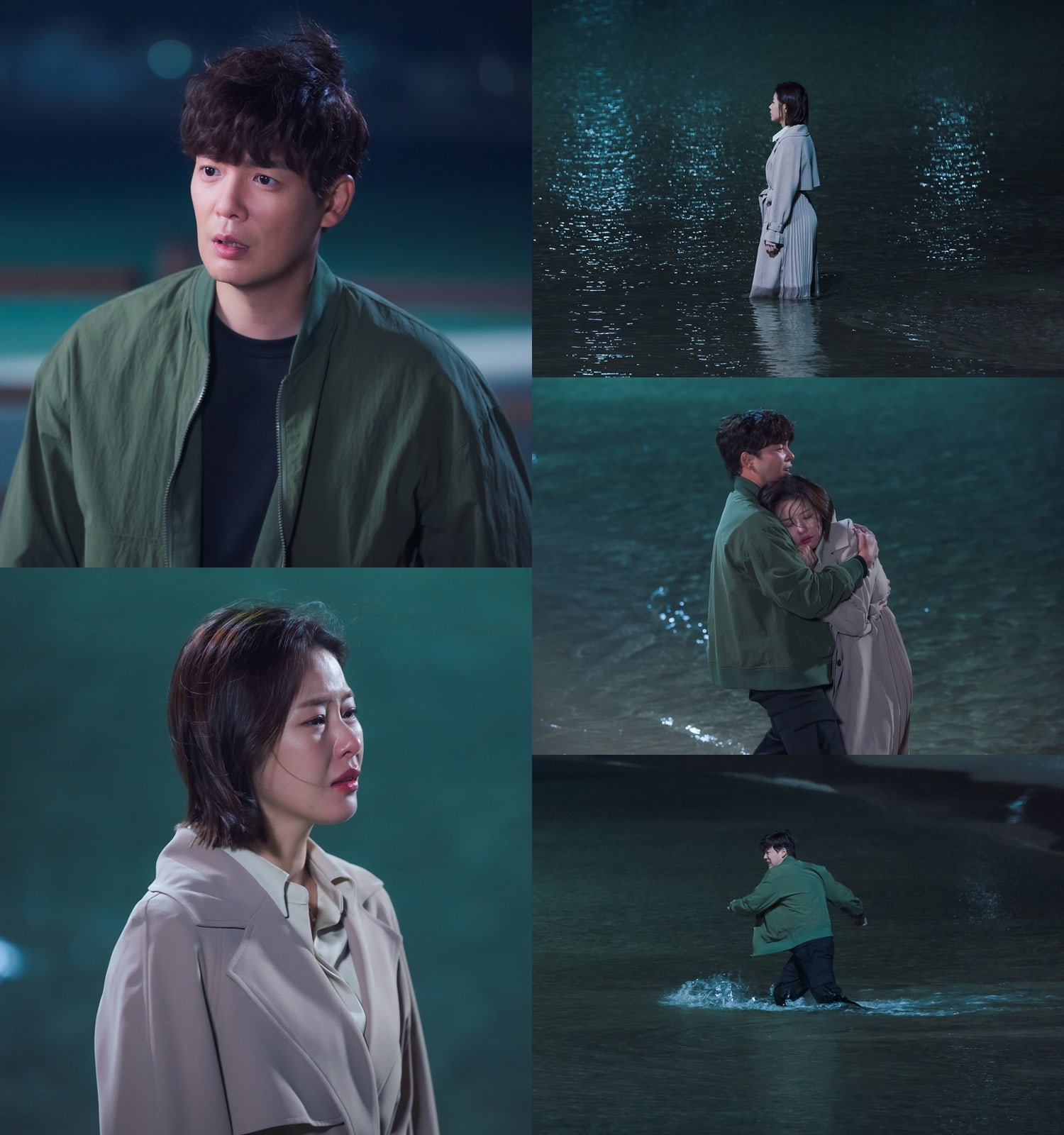 The drama’s producers commented, “The [next episode] will show the intense first meeting between Jo Sa Ra and Cha Geon. In particular, Jo Sa Ra’s emotions will explode today. Please watch to see why Cha Geon becomes entangled with Jo Sa Ra, how they’ll meet again through this incident, and what will happen to their relationship in the future.