In a recent interview and pictorial for Dazed Korea magazine, Song Hye Kyo and Jang Ki Yong talked about their experience filming their new drama “Now We Are Breaking Up.”

“Now We Are Breaking Up” is a realistic romance drama about love and breakups set against the backdrop of the fashion industry. Song Hye Kyo stars as Ha Young Eun, a fashion designer who is a firm realist, while Jang Ki Yong will star as Yoon Jae Guk, an intelligent freelance photographer who brings love back into her life.

Describing her character in the drama, Song Hye Kyo remarked, “Young Eun is someone who wanted to live freely, without being swayed by her personal feelings, while maintaining her profession. However, love ends up finding her once again. Even within that, she makes wise decisions and thinks healthy thoughts, to the point where I myself learned from [the character] while acting.”

Meanwhile, Jang Ki Yong commented, “Jae Guk is overflowing with passion and confidence, not only in his life but also his work. He’s cool-headed even when it comes to love, and he’s often mature. He’s completely different from the other characters I’ve played up until now, so I worried a lot [about how to portray him].”

When asked about what it was like working together, Jang Ki Yong revealed that becoming co-stars with Song Hye Kyo had felt like achieving a far-off goal.

“Working with Song Hye Kyo was—how should I put it? Like a goal that felt very far away. Something that I had only pictured in my imagination ended up becoming a reality sooner than I’d expected, so starting from our first drama meeting, I felt really amazed. All I could think was, ‘I need to do a good job.’ When Hye Kyo and I stood together, I wanted us to look entirely like Ha Young Eun and Yoon Jae Guk, not like senior and junior colleagues.” 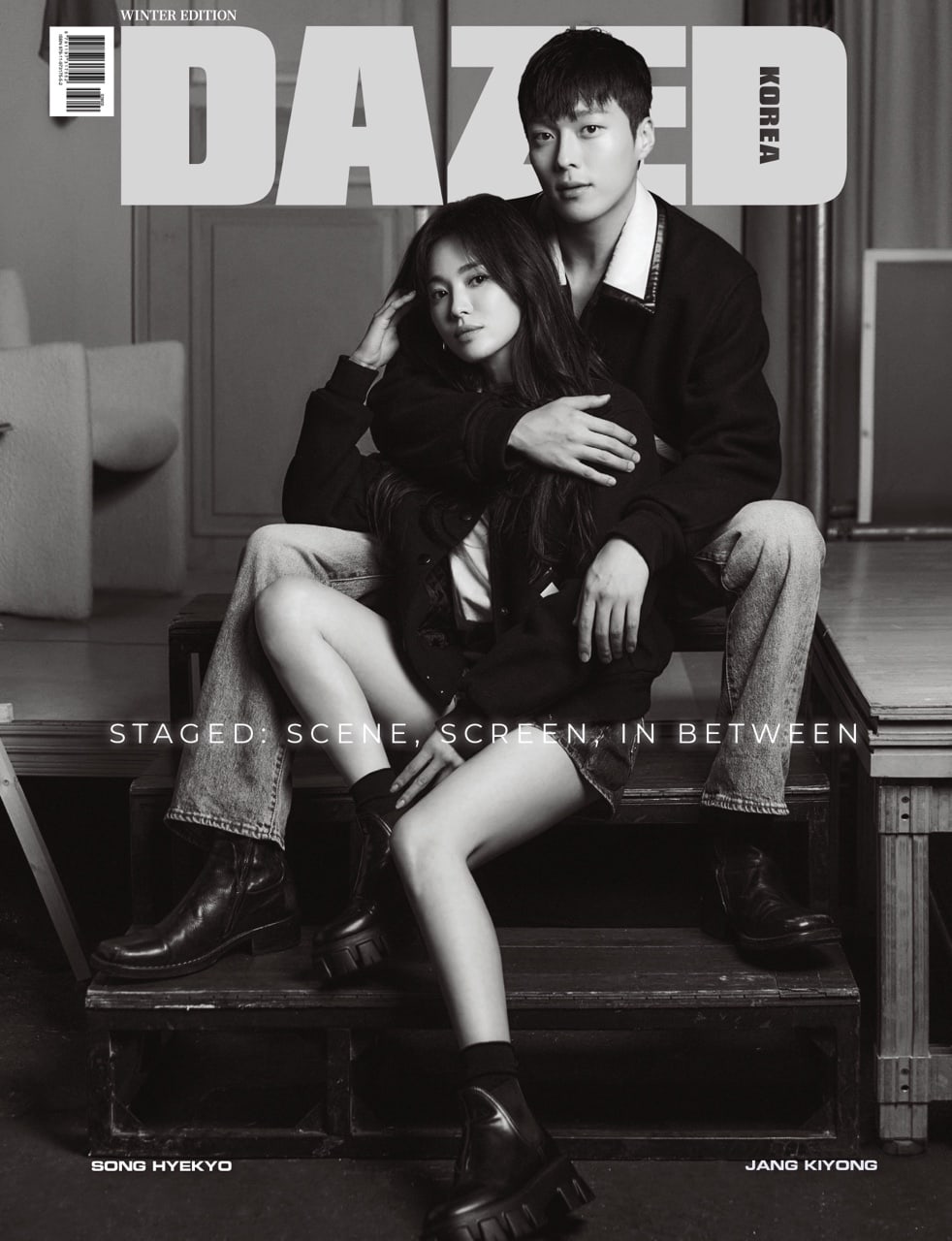 As for Jang Ki Yong, Song Hye Kyo praised his open, easygoing attitude on set. “Maybe it’s because he’s such a pure, sunny, cheerful, and untainted guy, but he was really great at following my lead up until the very end of filming, even though there were a lot of difficulties,” said the actress. “Because he was a mature kid who didn’t worry about his pride when it came to seeking out help or asking questions about things he didn’t know, it was easy for me to give him help.”

She added fondly, “I think Ki Yong is someone who’d receive lots of love wherever he goes.” 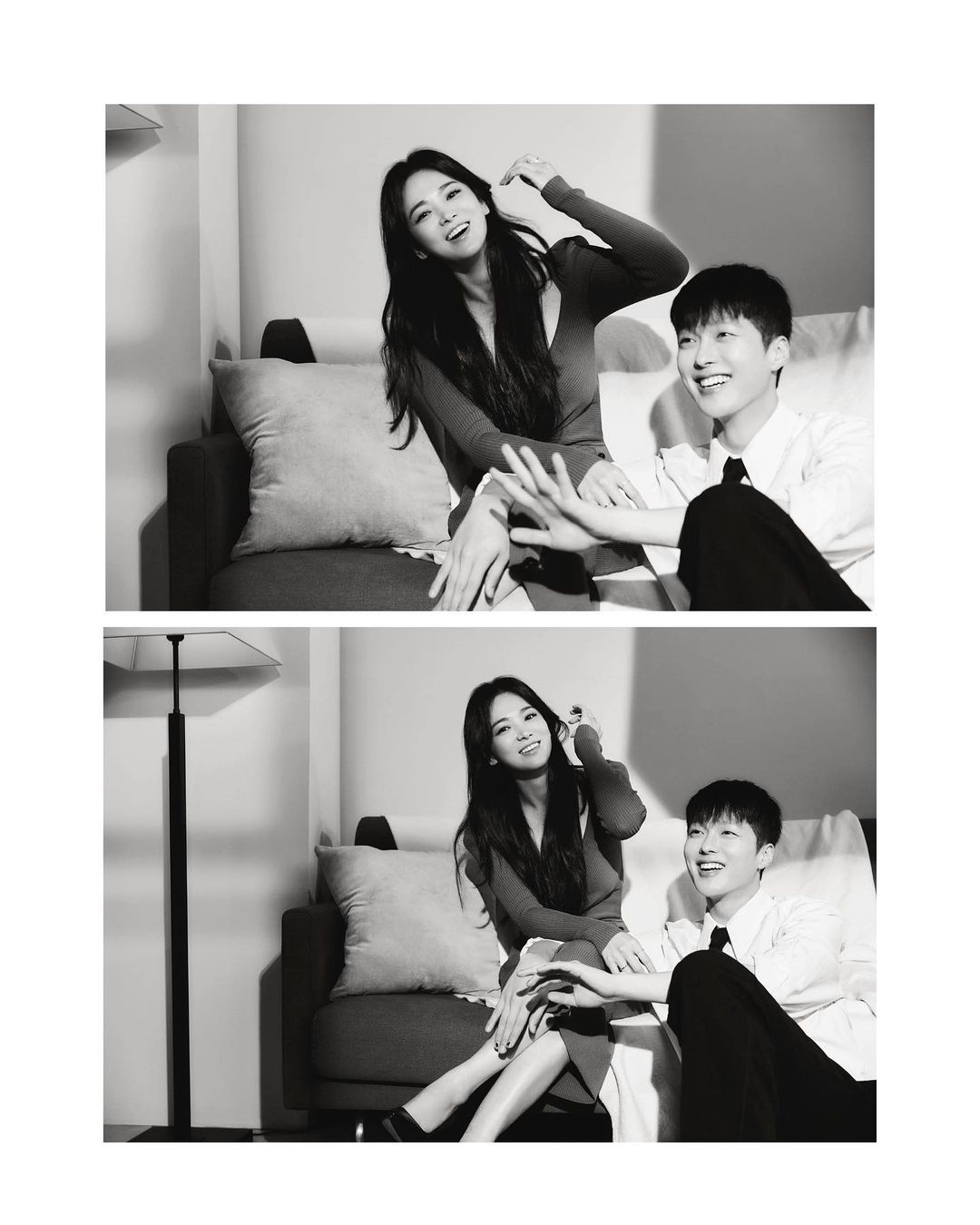 Jang Ki Yong also shared that both director Lee Gil Bok and Song Hye Kyo had given him lots of guidance during filming.

“It felt a little different from the other projects I’ve done up until now,” he explained. “I normally need some time to get used to the filming set, but this time, I wasn’t as nervous as I usually am. Director Lee Gil Bok’s warm comfort was a huge source of strength for me. He said that when an actor isn’t able to focus, or when difficult conditions on set make it hard to focus, it’s no one but the director’s responsibility to take the lead on set and give proper direction.”

Jang Ki Yong went on, “[During filming,] I relied on a lot on the director, who clearly pointed out what I did well and what I didn’t, as well as Hye Kyo. Thanks to the love of these two people, I was able to successfully overcome any difficulties.” 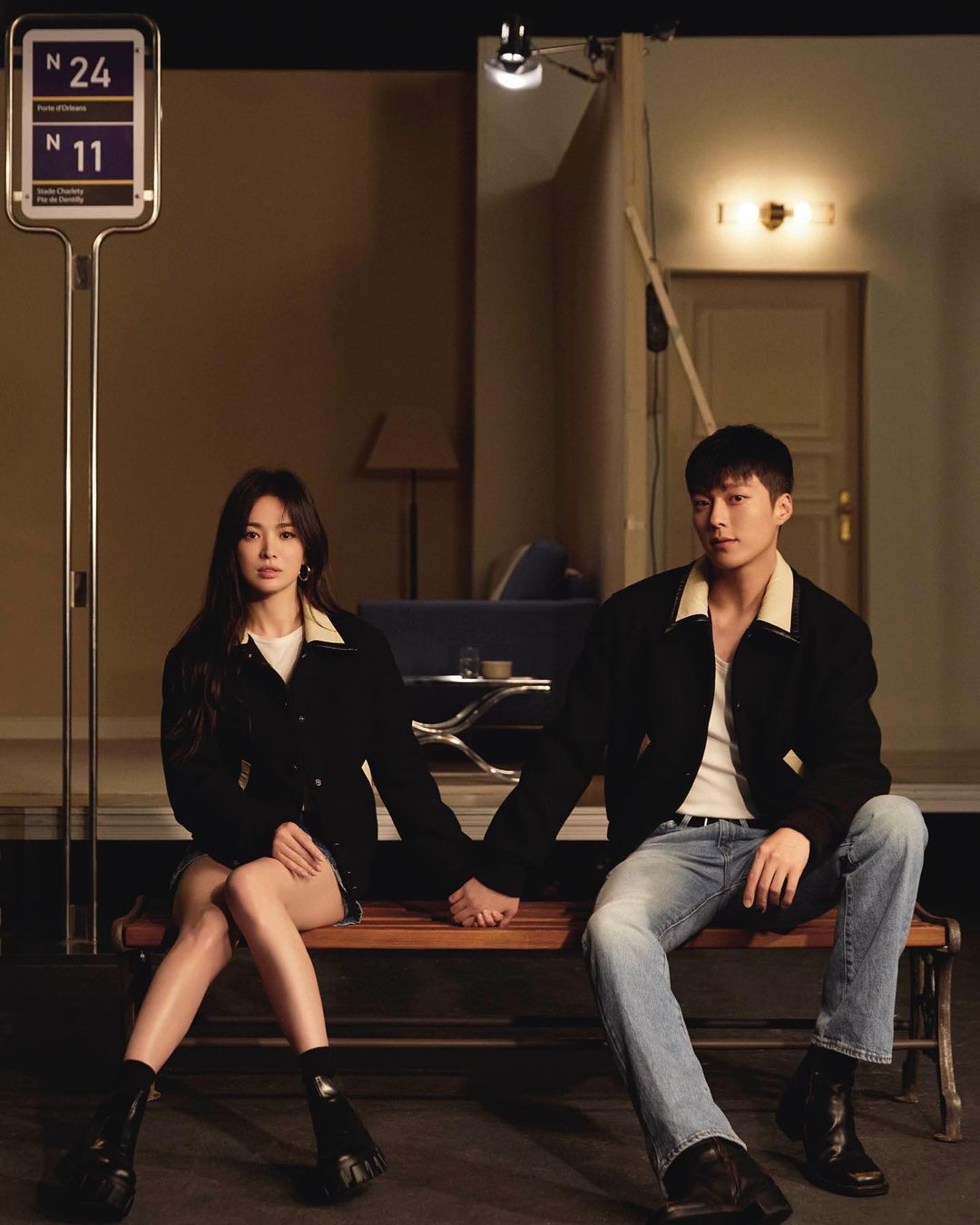 When asked about her own experience during filming, Song Hye Kyo humbly revealed, “As always, [the acting] was hard this time as well. When I was young, I used to think, ‘As I get older, acting will probably get easier and easier.’ But I overlooked one fact: that the roles I play would also get older together with me.”

“When you’re young, there are roles that can only be played by someone of that age,” she continued, “and as time goes by, the characters I have to portray also become deeper and more wrinkled [complex].” 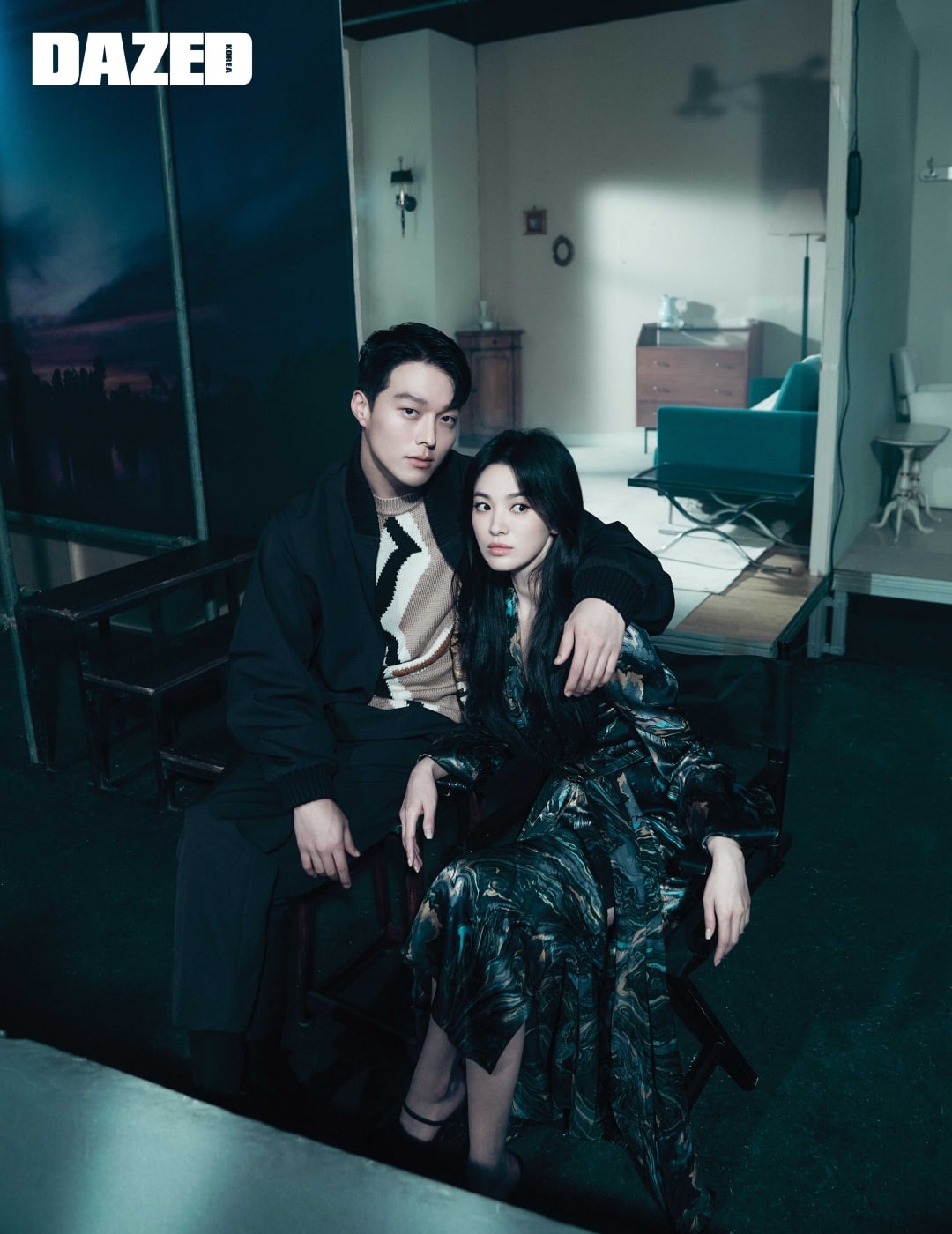 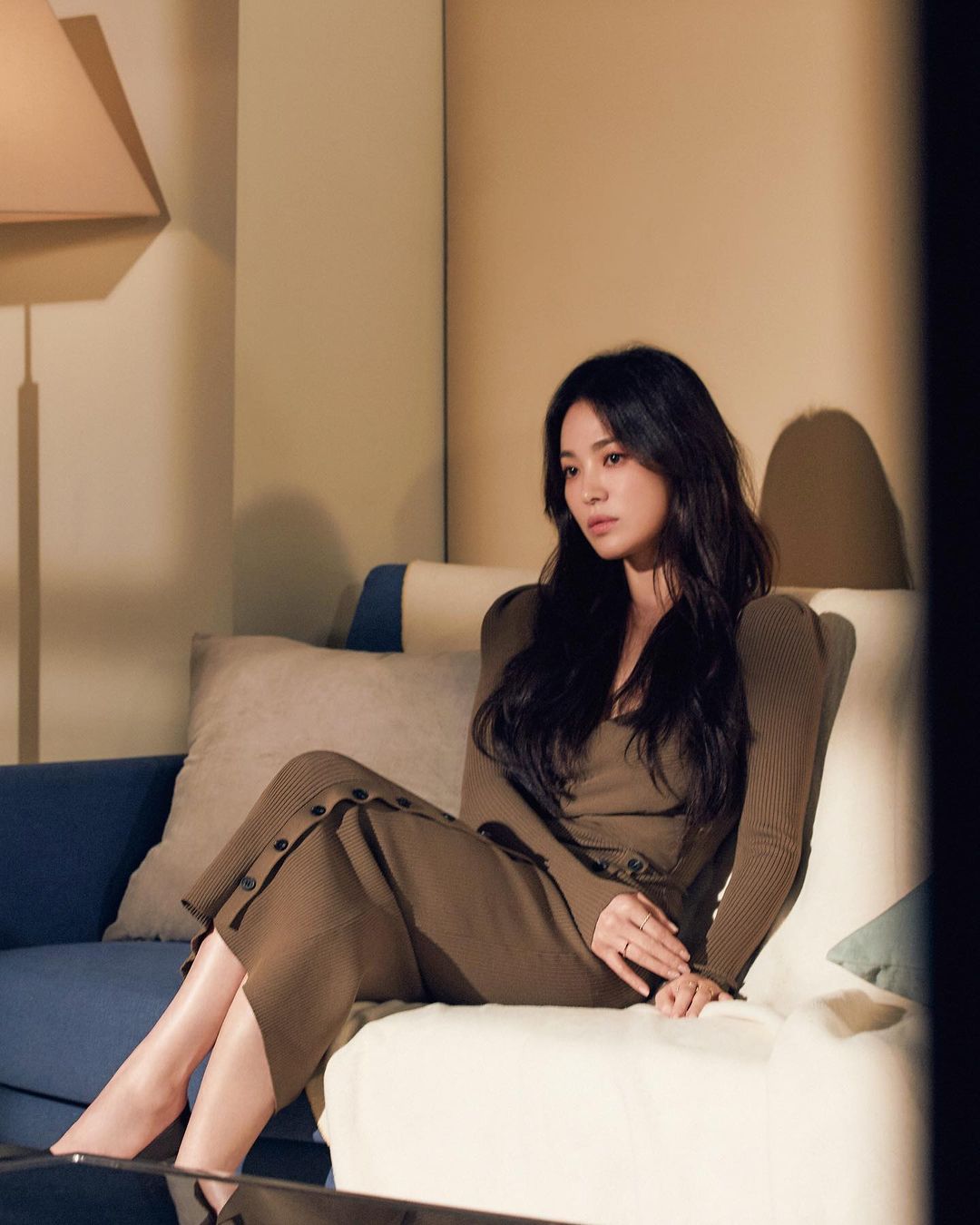 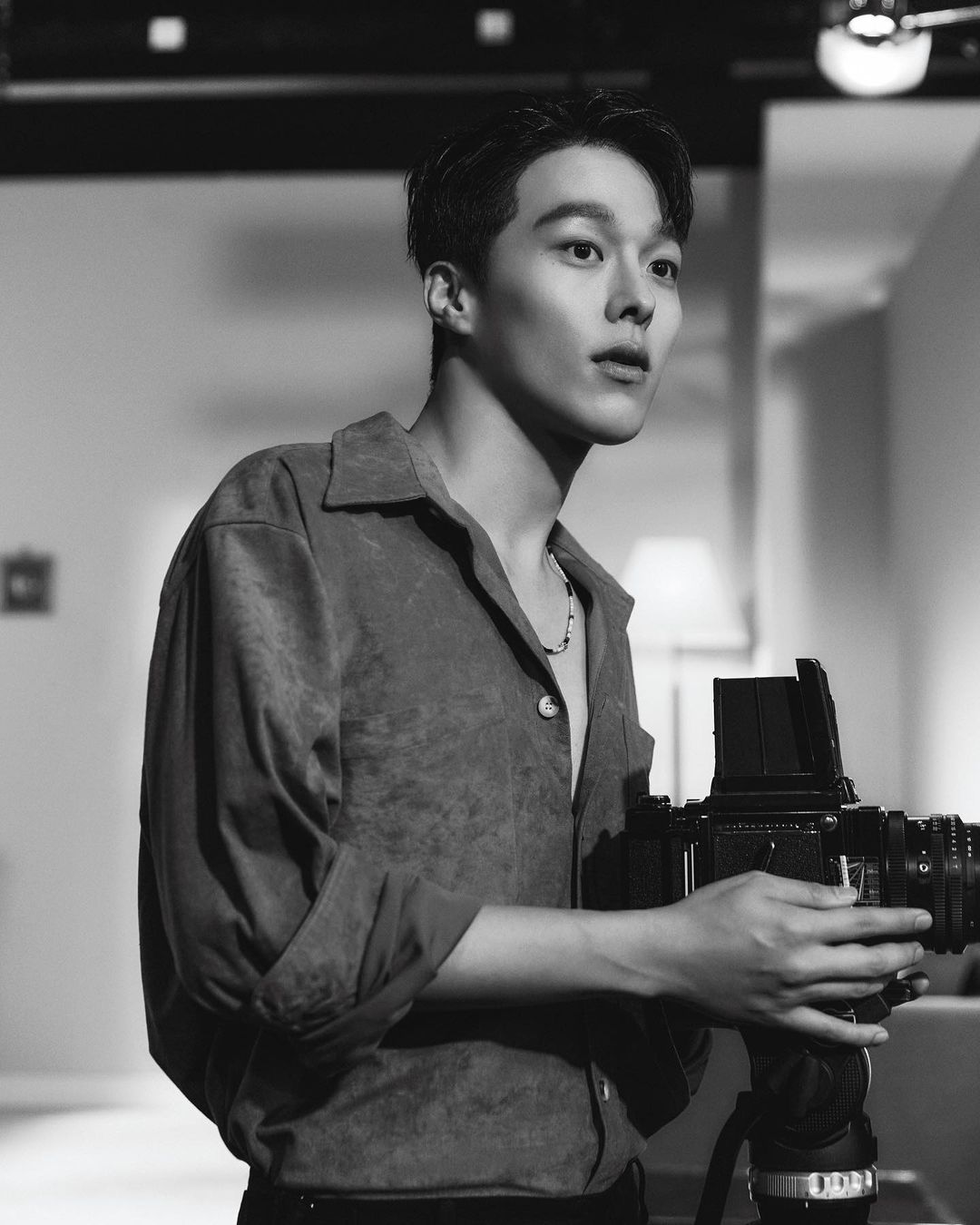 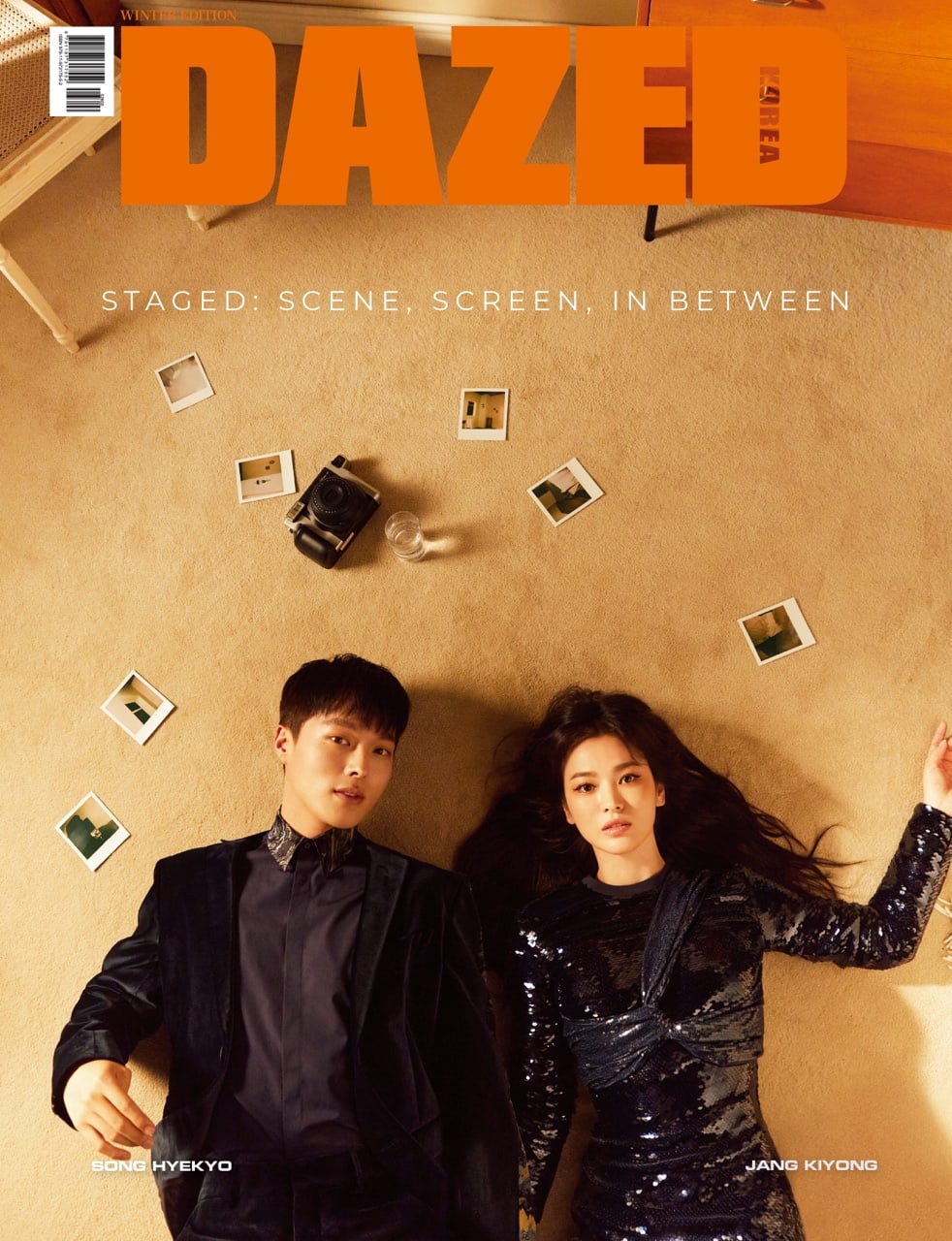 Start watching “Now We Are Breaking Up” with subtitles below!