The tvN drama stars 2PM’s Taecyeon as Ra Yi Eon, a young gourmand who is appointed a secret royal inspector against his will. Kim Hye Yoon co-stars as Kim Jo Yi, a divorced woman searching for happiness who ends up joining forces with Ra Yi Eon as he travels undercover to local provinces to uncover corruption.

Following its premiere on November 8, the drama gained positive reviews for its tasteful depiction of romance amidst comical scenes as well as dynamic developments in the storyline.

In the premiere episodes, Ra Yi Eon proved his true worth as a secret royal inspector, and Jo Yi finally gained freedom from marriage. Moreover, the deceased crown prince (Lee Joon Hyuk) appeared in Ra Yi Eon’s dream, making viewers increasingly curious about the mystery surrounding his death. Goo Pal (Park Gang Sub) telling Ra Yi Eon, “You used to be so devoted to the national affairs when the crown prince was alive,” left viewers with a small clue about what happened to Ra Yi Eon before he became a lazy official. 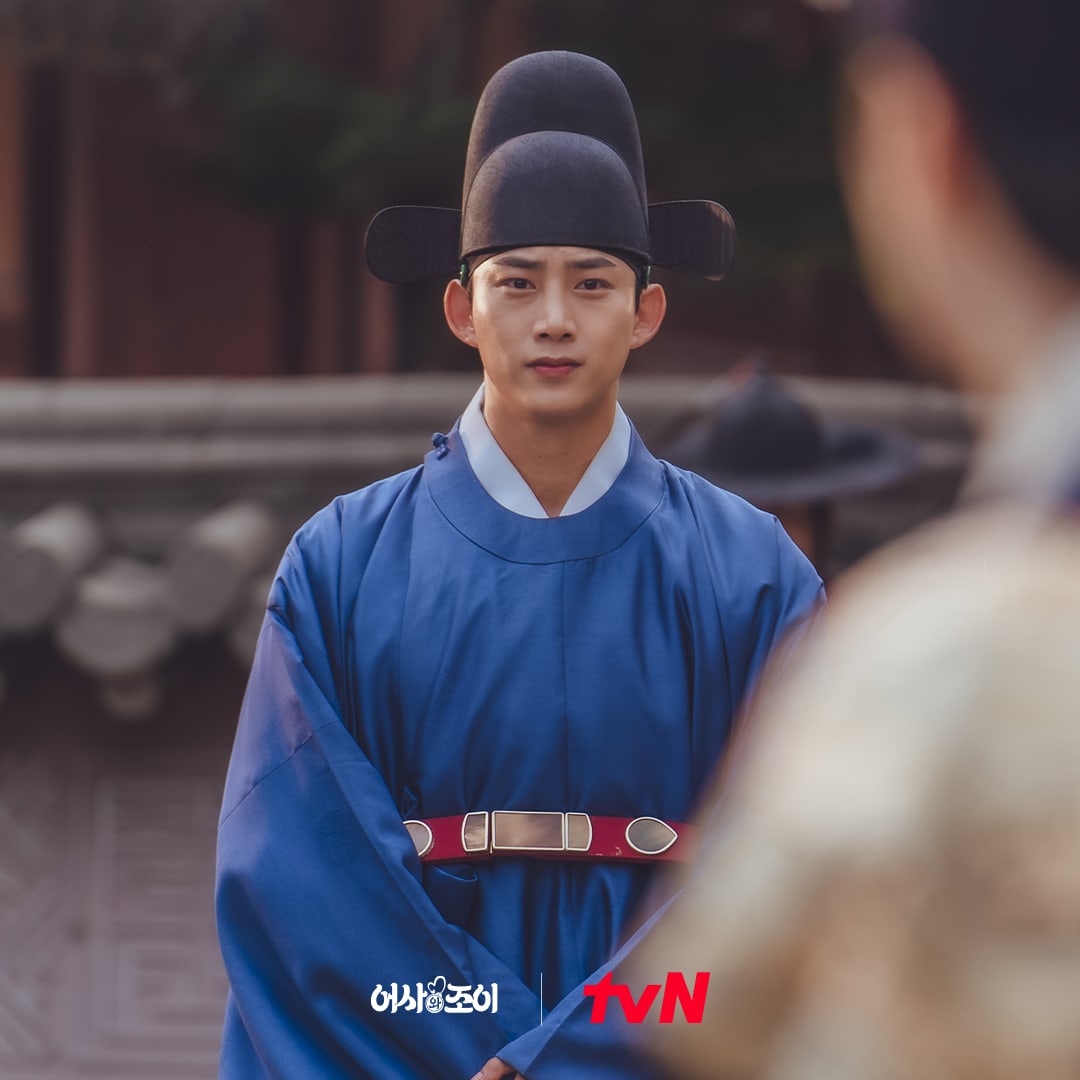 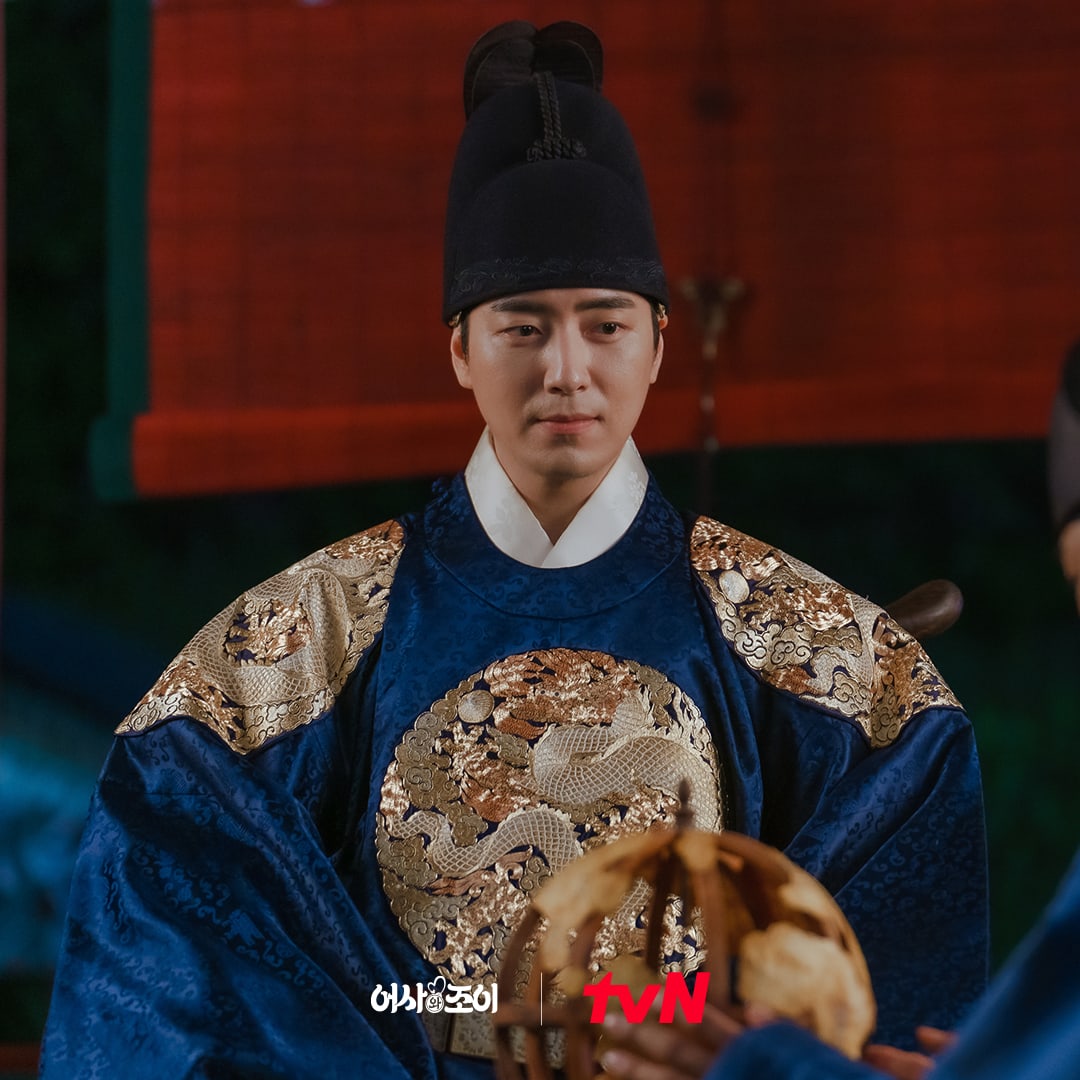 The event that separated the two best friends who built their deep friendship through serious sword duels remains shrouded in mystery. 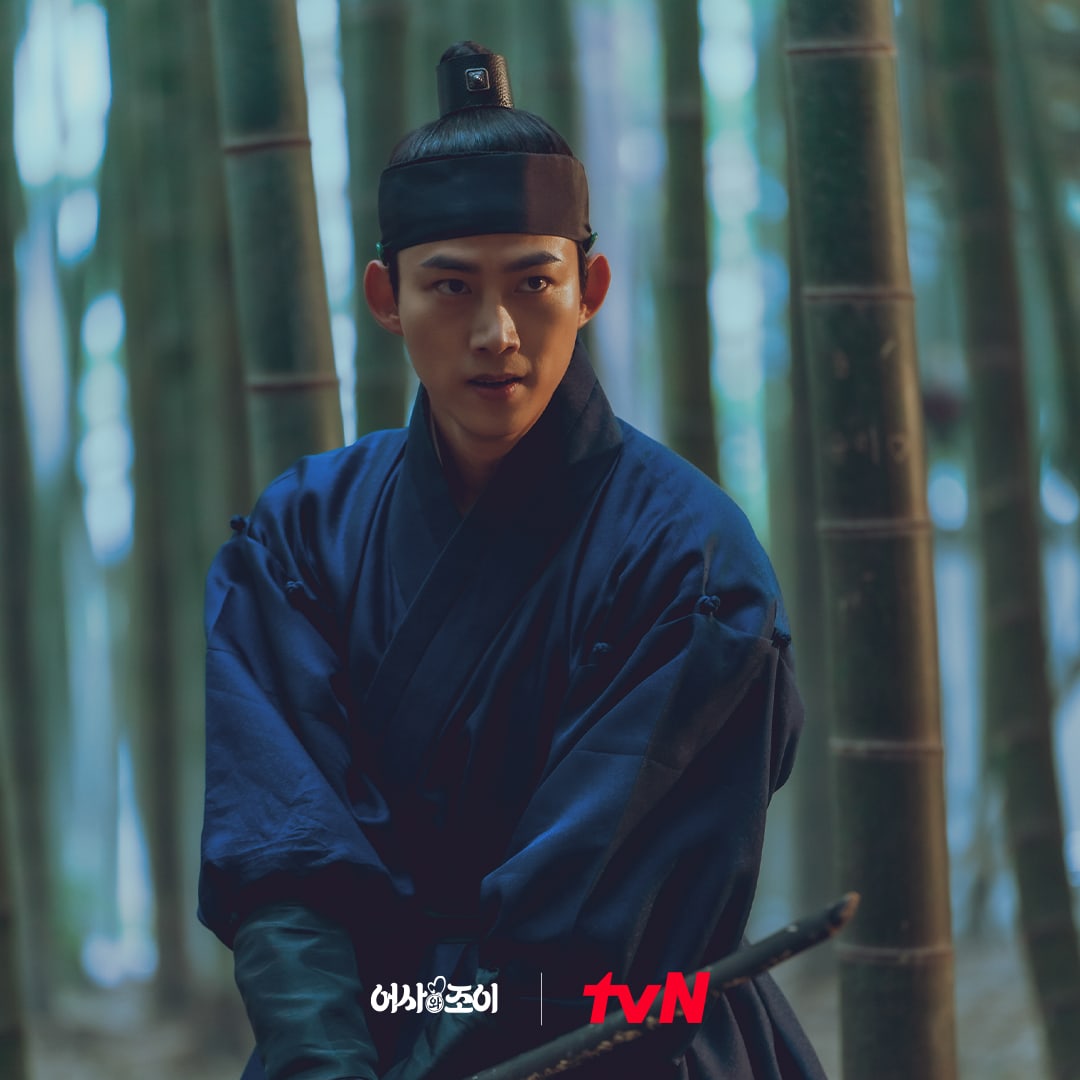 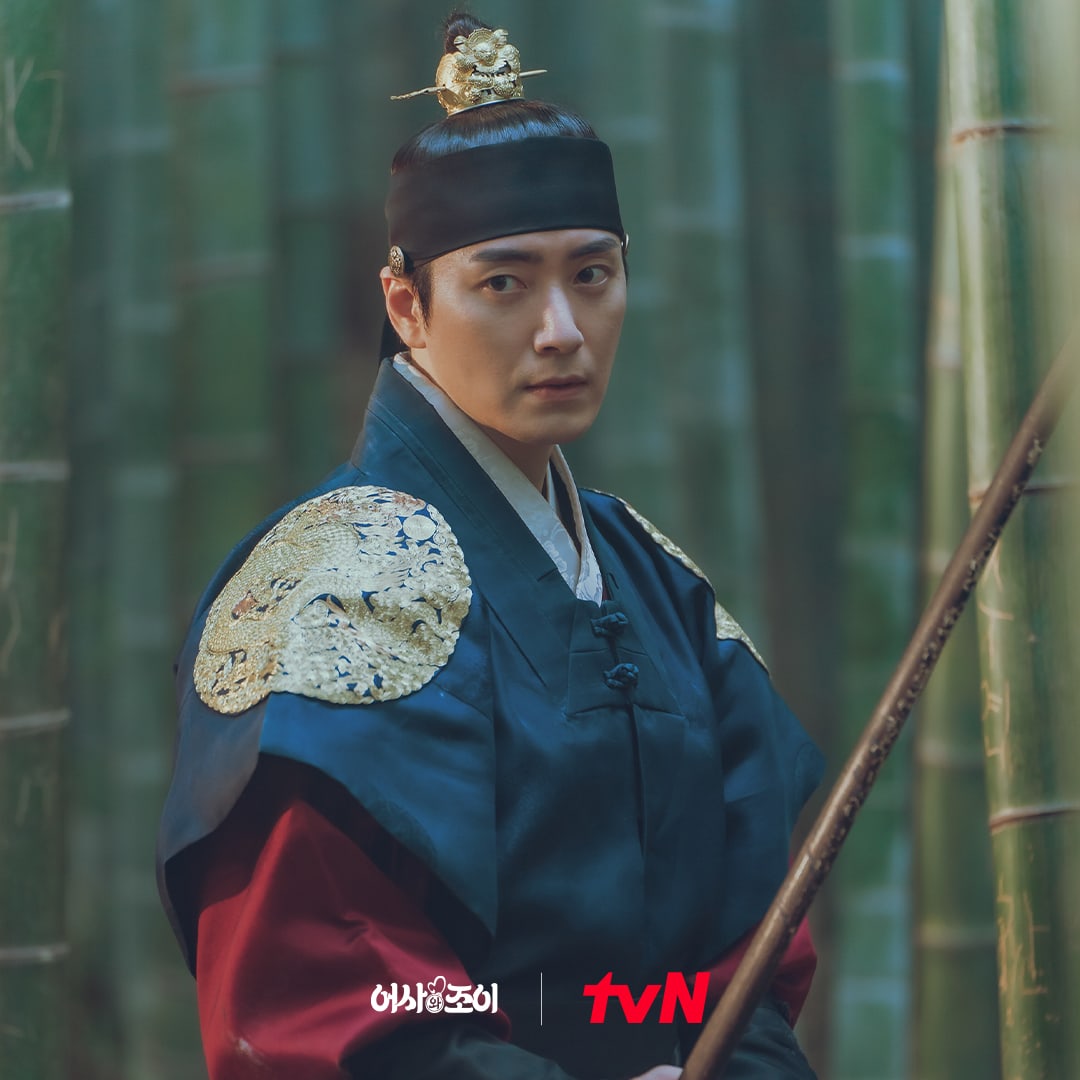 In episode 3, the absorbing story of Ra Yi Eon and Kim Jo Yi working together to solve the crisis of Gaehwa Valley will unfold, and Ra Yi Eon’s hidden past will also be unveiled. The drama’s producers shared, “The story of Yi Eon and the crown prince’s past will be the axis that acts as a milestone for the events that will follow.” They also revealed, “Something unexpected will happen to Yi Eon and Jo Yi. Please look forward to the investigation that will officially begin.”