“Sponsor” is a drama about the dangerous romance between two men and two women who stick at nothing to get what they want and go looking for “sponsors” in order to satisfy their greed and desires.

Lee Ji Hoon stars as Lee Sun Woo, who keeps a burning ambition and heartfelt desire for revenge hidden behind his warm exterior. His plans for vengeance become entangled with the other three characters, who are seeking love, success, and safety for their children.

In one still, Lee Ji Hoon captures how Lee Sun Woo seems to other people, with a soft smile and a warmhearted appearance. In another still, he shows his character’s true side with his fierce and unshakable gaze. 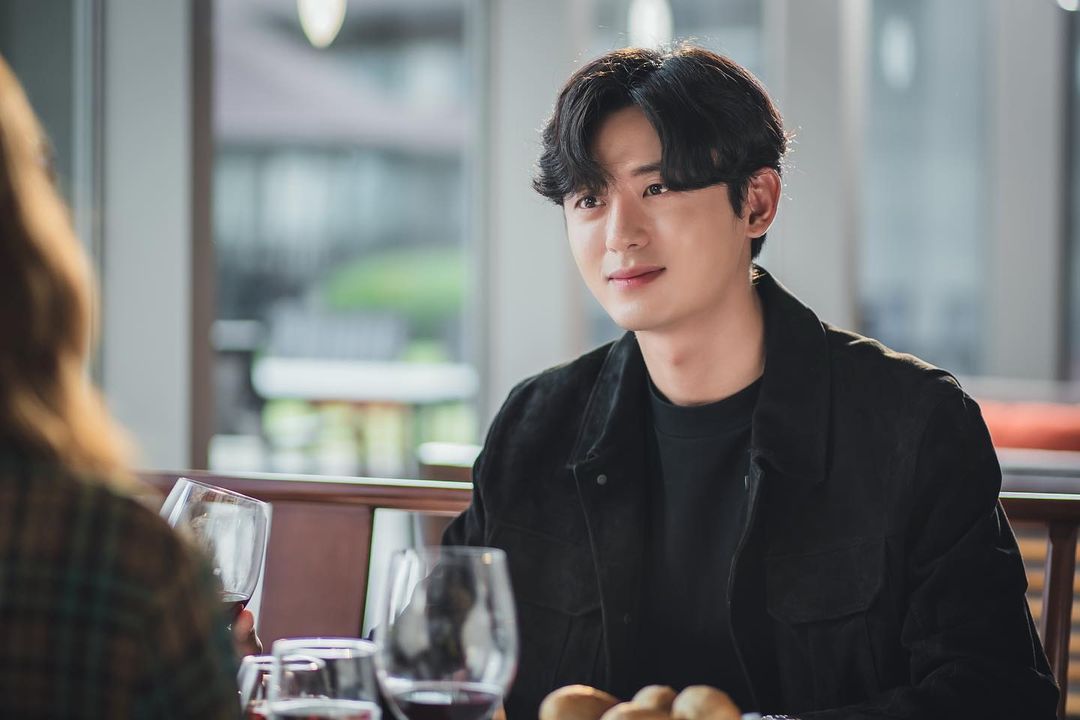 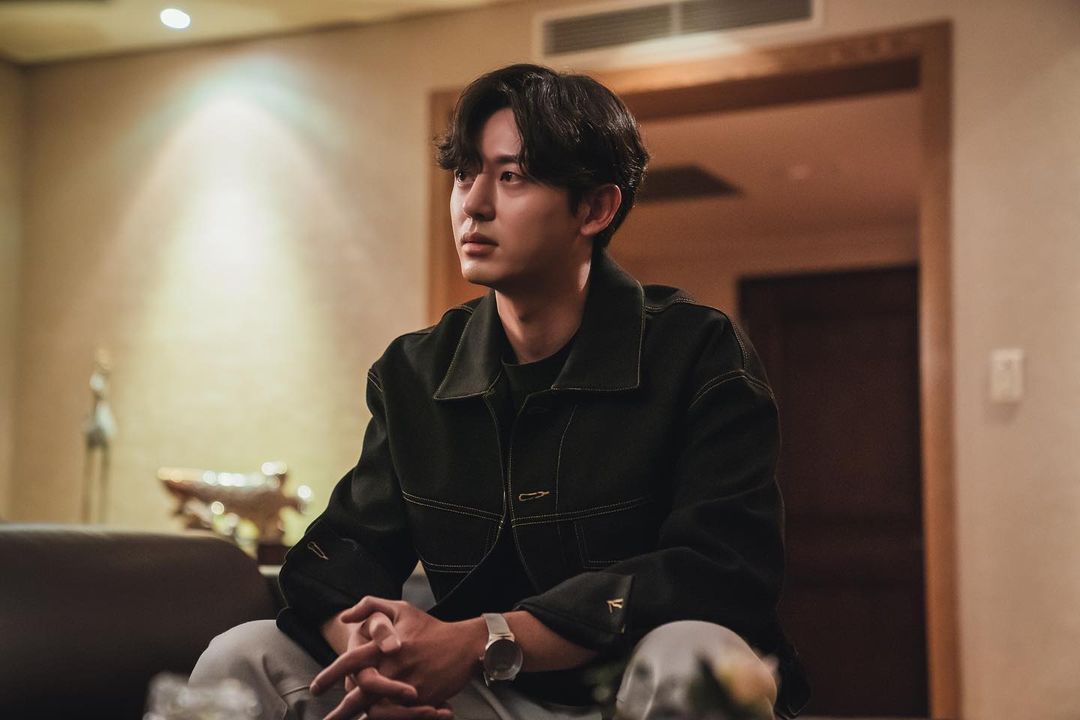 The actor picked “revenge,” “justification,” and “love” as the three keywords that represented his character. He said, “Revenge is a fate that Lee Sun Woo can’t escape. He’s someone who had no choice but to pursue cruel revenge for the sake of the ones he loves, so he justifies all his actions based on that.”

He continued, “Love is something that throws a wrench in his plans. Please tune in to the drama to see how love gives him a change of heart.” The actor also picked “Life doesn’t go the way you want” as his most memorable line. “This line represents the situations and feelings of everyone who lives in our current reality,” he said.

sponsor
Lee Ji Hoon
How does this article make you feel?