“Our Beloved Summer” is a romantic comedy that portrays the complicated feelings of a couple that broke up saying, “It was an awful time with you, let’s never meet again!” However, the documentary they filmed 10 years ago in high school suddenly gains popularity, and they’re forced to be in front of the camera together once more.

In the drama, Choi Woo Shik plays Choi Woong, an illustrator who is used to hiding his personal life. In his character poster, Choi Woong exudes cold vibes with his distant eyes. He grew up in a proper family without lacking anything, but he has no real dreams, and he’s used to hiding himself. The poster reads, “I never thought I’d get tangled up with her again…” 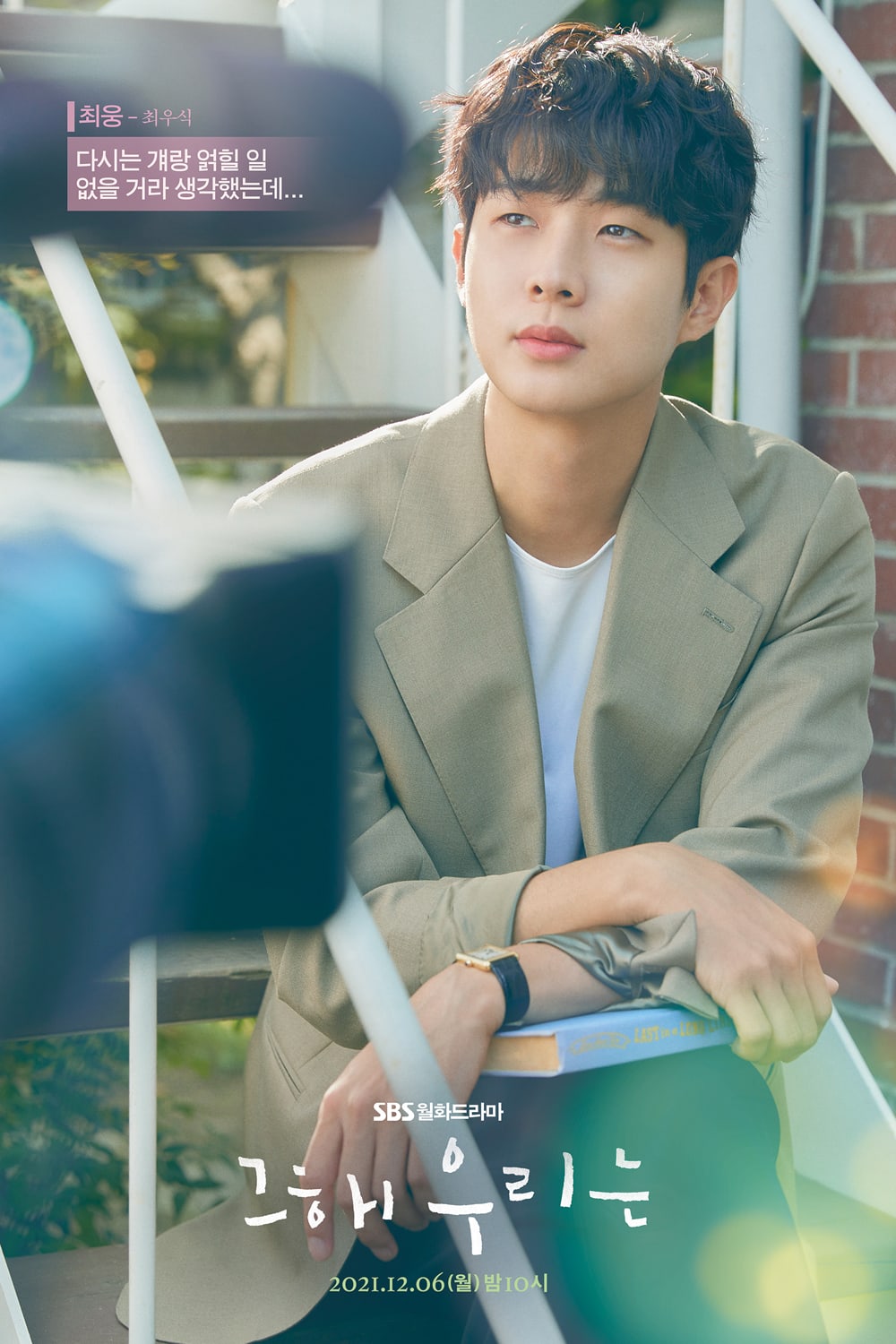 Kim Da Mi plays Gook Yeon Soo, a smart character who placed first in her entire grade and has a lot of drive for success. Gook Yeon Soo looks thoughtful in her character poster as if she’s reminiscing something, and the text reads, “Ever since Choi Woong appeared, everything started to get complicated.” 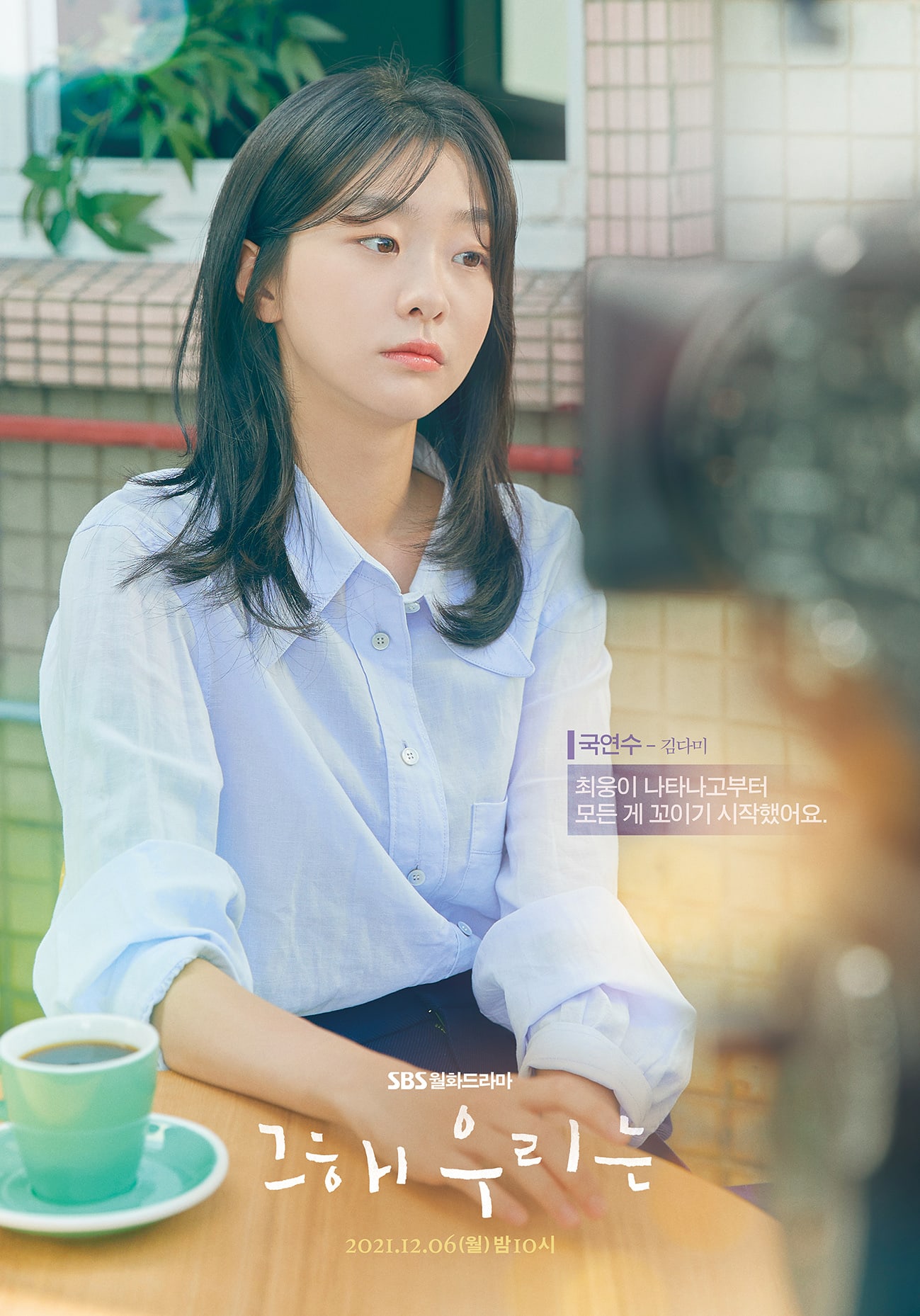 The drama also shared a glimpse of Kim Ji Woong who will be portrayed by Kim Sung Cheol. Kim Ji Woong is a PD (producing director) who re-films the documentary from 10 years ago that goes viral 10 years later. He’s been best friends with Choi Woong since elementary school so he knows him best. In the poster, Kim Ji Woong is standing behind the camera, which represents how he’s always the observer. He’s actually a lonely character who watches the world through a camera. His poster reads, “I’m just an observer. Both then and now.” 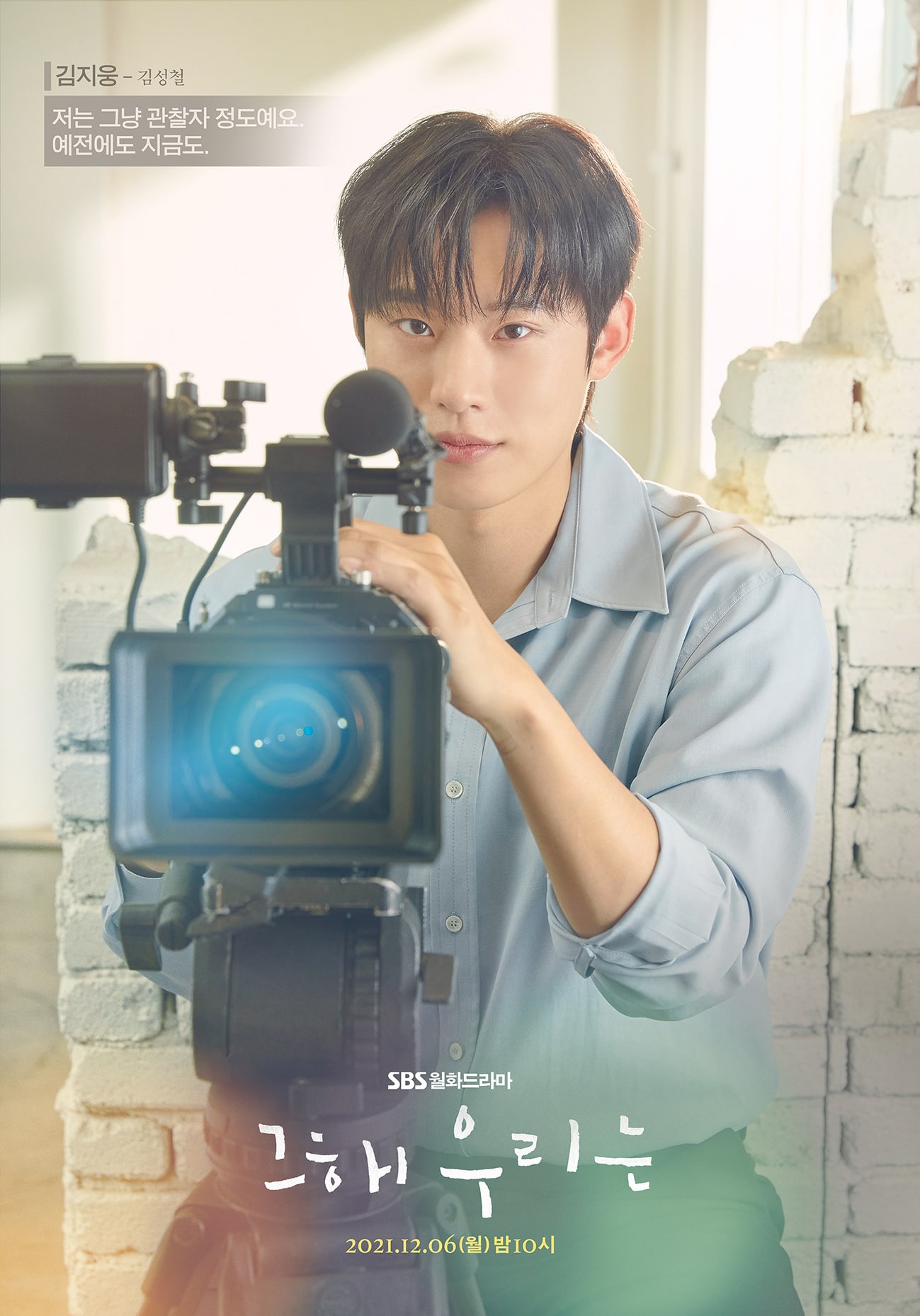 Noh Jung Ui stars as NJ, a top idol. While she prepares for a new life, she comes across Choi Woong’s drawing and feels comforted, causing her to fall for him. In the poster, NJ exudes the charms of a celebrity as she looks at the camera with a relaxed smile. The text reads, “From now on, I’m going to live the way I want.” 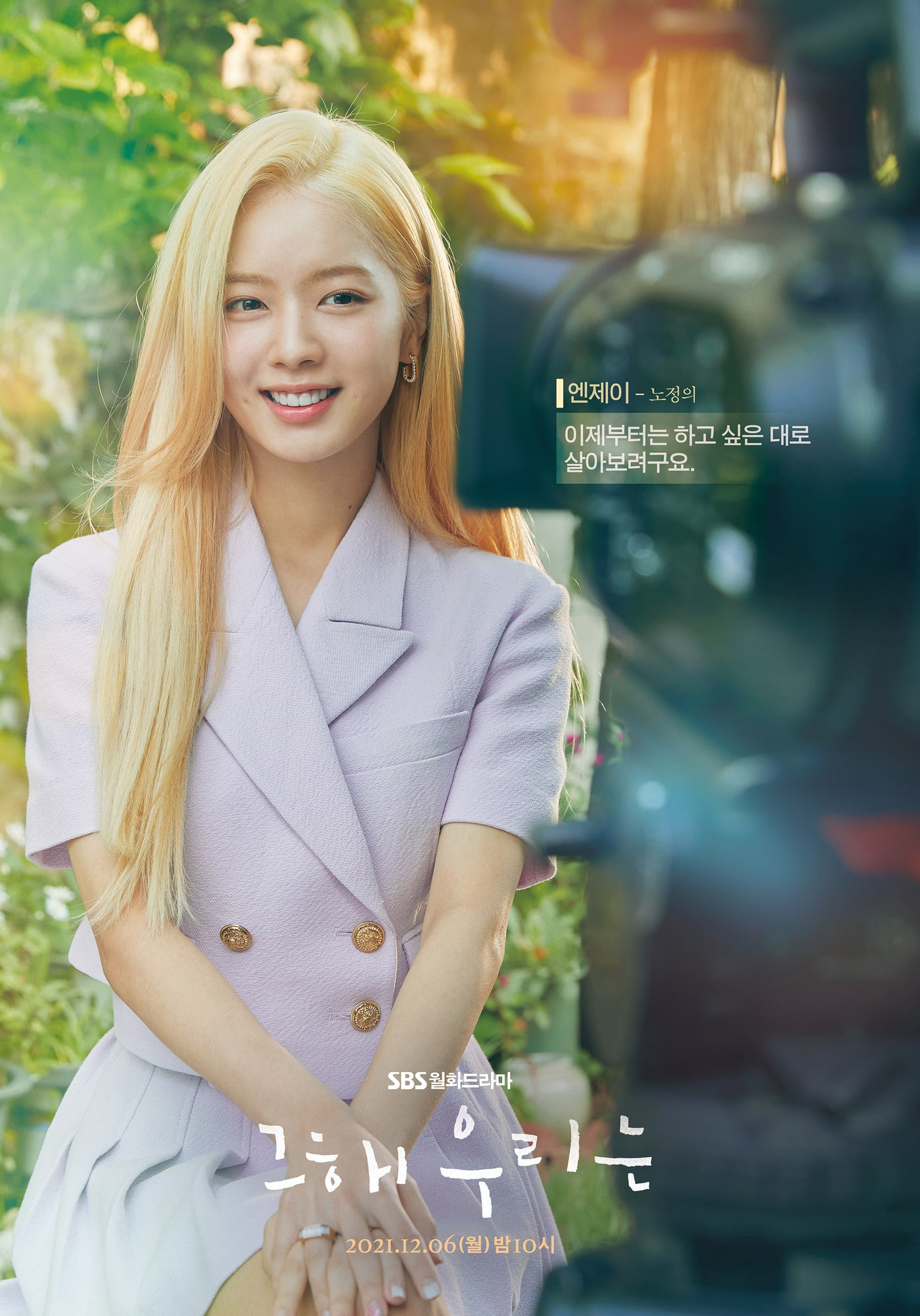 The drama’s producers commented, “With the reunion of Choi Woong and Gook Yeon Soo, Kim Ji Woong and NJ will also get tangled with them. The simple and honest romance of the four characters will be interesting. Please look forward to the chemistry of young actors who will amplify the sympathy and excitement.”