Kim Tae Ri exudes a charismatic aura for the cover of Elle Korea!

During the bright and energetic photo shoot, the actress skillfully modeled a variety of styles. She showed off her healthy and fit body from transforming into a fencer for her upcoming drama “Twenty-Five Twenty-One” (literal title), and she was also spotted exercising and stretching from time to time.

“Twenty-Five Twenty-One” also stars Nam Joo Hyuk, and it is about two people who first meet when they are 22 and 18 and begin their love story four years later when they are 25 and 21. It tells a youthful story of romance, growth, and friendship. 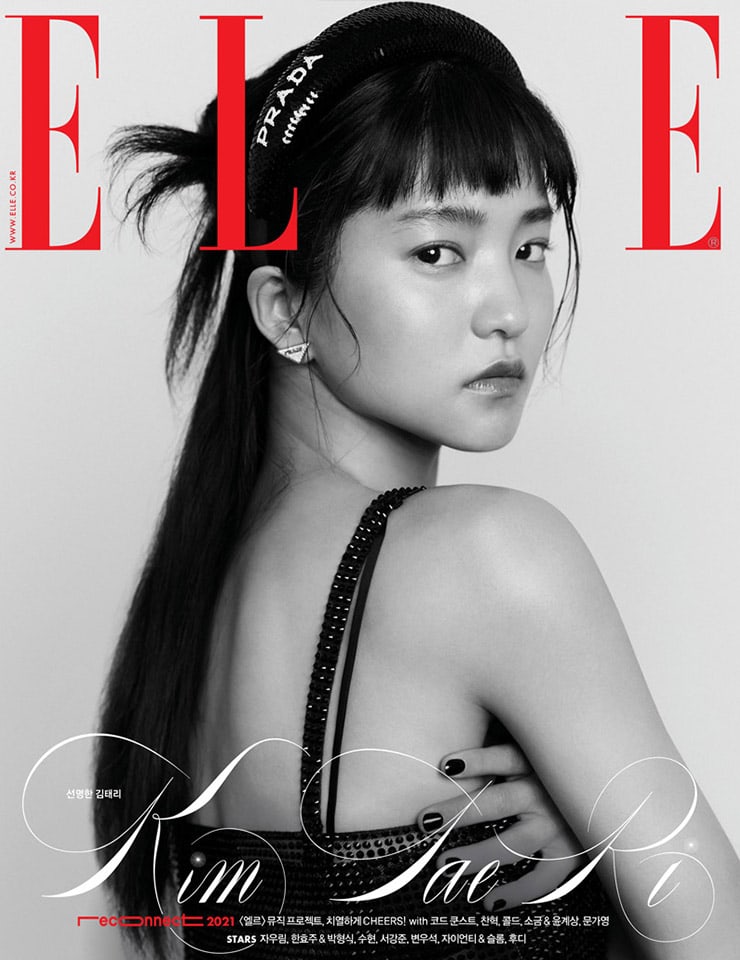 It is a crime science-fiction film about aliens living in Korea and is said to be an expansion of director Choi Dong Hoon’s previous work, “Jeon Woo-chi: The Taoist Wizard.”

The actress commented, “While filming ‘Alien,’ I learned apparatus gymnastics. It’s an exercise that really suits me. I was worried if I could enjoy fencing as much as that, but I didn’t have to be concerned. I fell in love with it instantly. I cried and laughed while watching the fencing game at the Tokyo Olympics.” 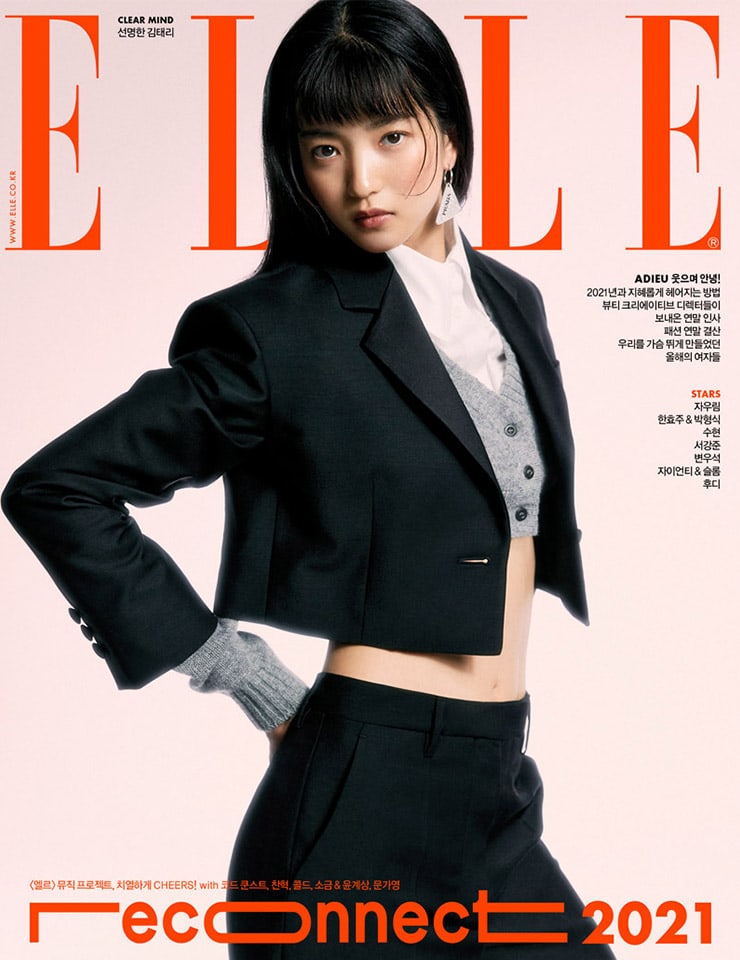 Kim Tae Ri revealed her latest hobby is birdwatching. She explained, “In the past, I didn’t know there were so many birds in Seoul. Now, when I hear the sound of birds, I look around first. Small happiness has been added to my daily life.”

When asked how playing a just or courageous character seems to affect her as an individual, she answered, “I’m a tacky person. [People] tend to think that I suit those roles because I give off an organized vibe and seem more like a straight line than a curvy one. I try to live well while maintaining my uniqueness.” 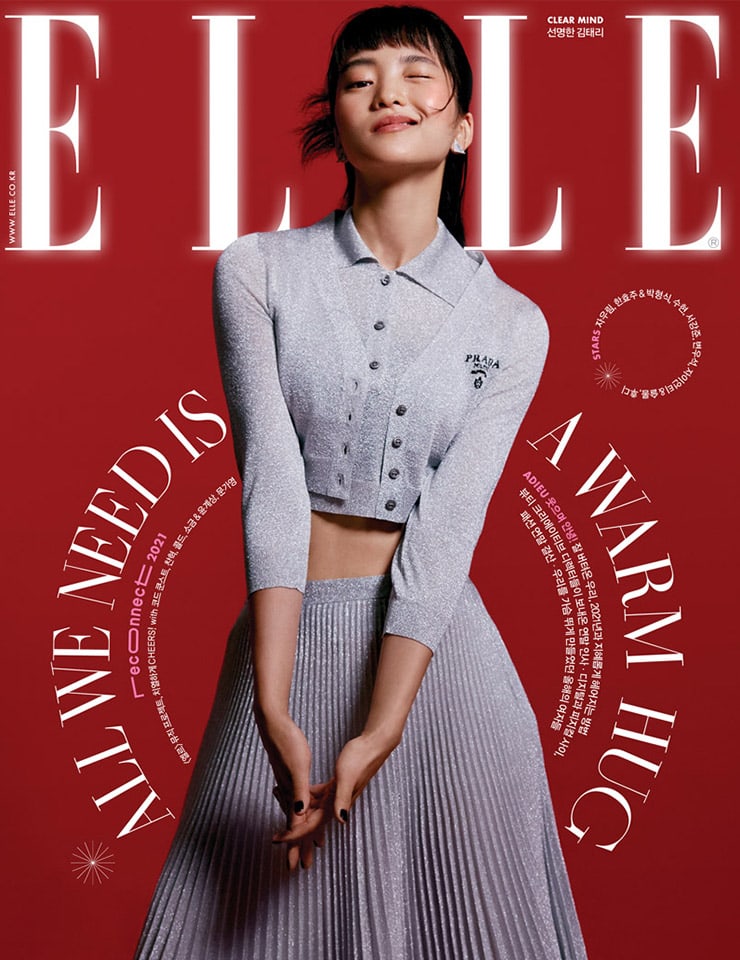 Kim Tae Ri’s full interview and pictorial will be available in the December issue of Elle Korea.

Watch the actress in “Little Forest“:

Kim Tae Ri
Elle
How does this article make you feel?