Lovely’z Baby Soul is making some new changes before continuing her activities with Woolim Entertainment!

On November 1, Lovelyz announced they will be going separate ways. Jiae, Jisoo, Mijoo, Kei, Jin, Sujeong, and Yein have decided to prepare for different beginnings at new places, while Baby Soul decided to renew her contract with Woolim Entertainment.

On November 17, Woolim Entertainment officially stated that Baby Soul has decided to begin using her given name Lee Su Jeong for her future promotions. The agency also uploaded her new profile photos on their official homepage as well as their social media accounts. 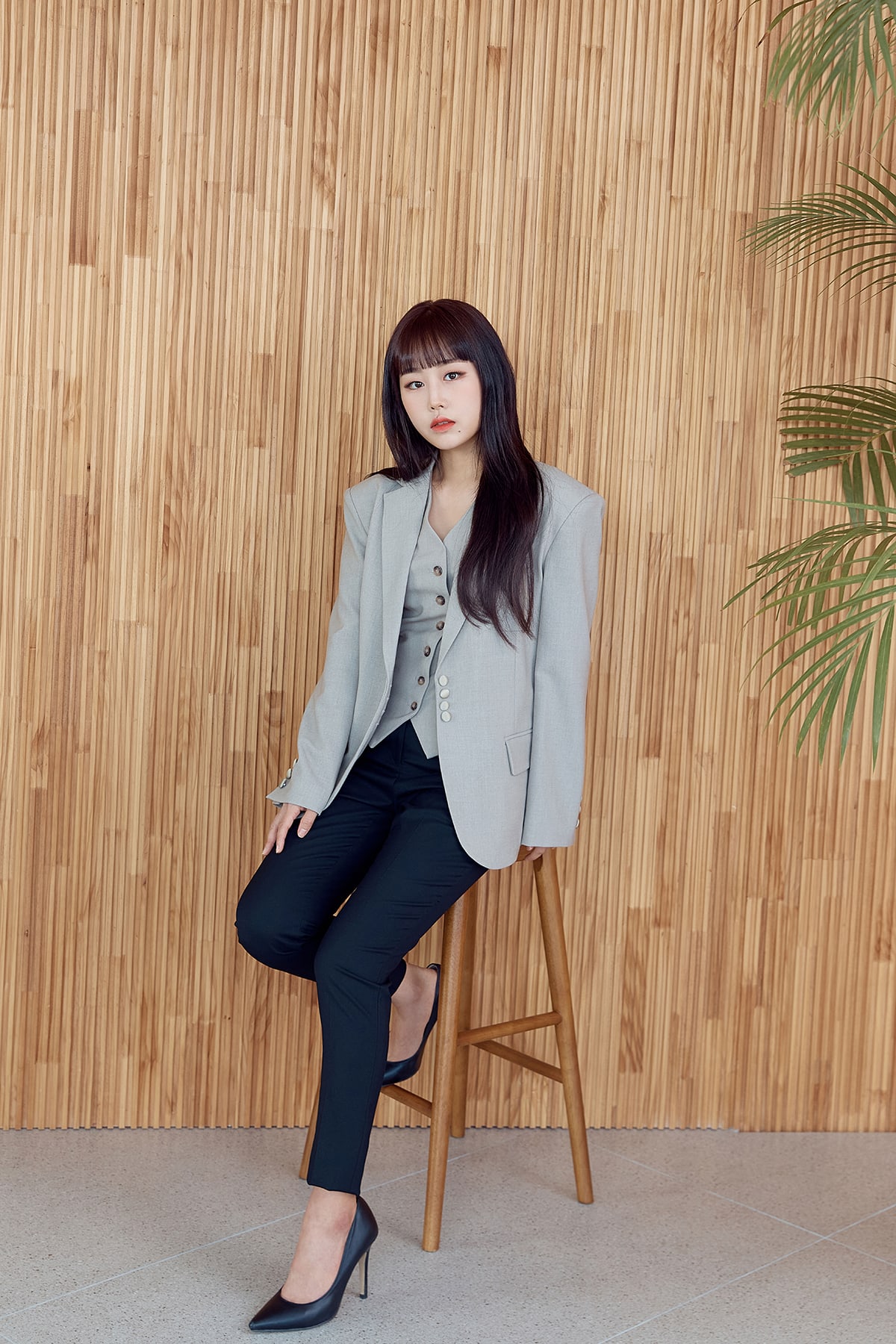 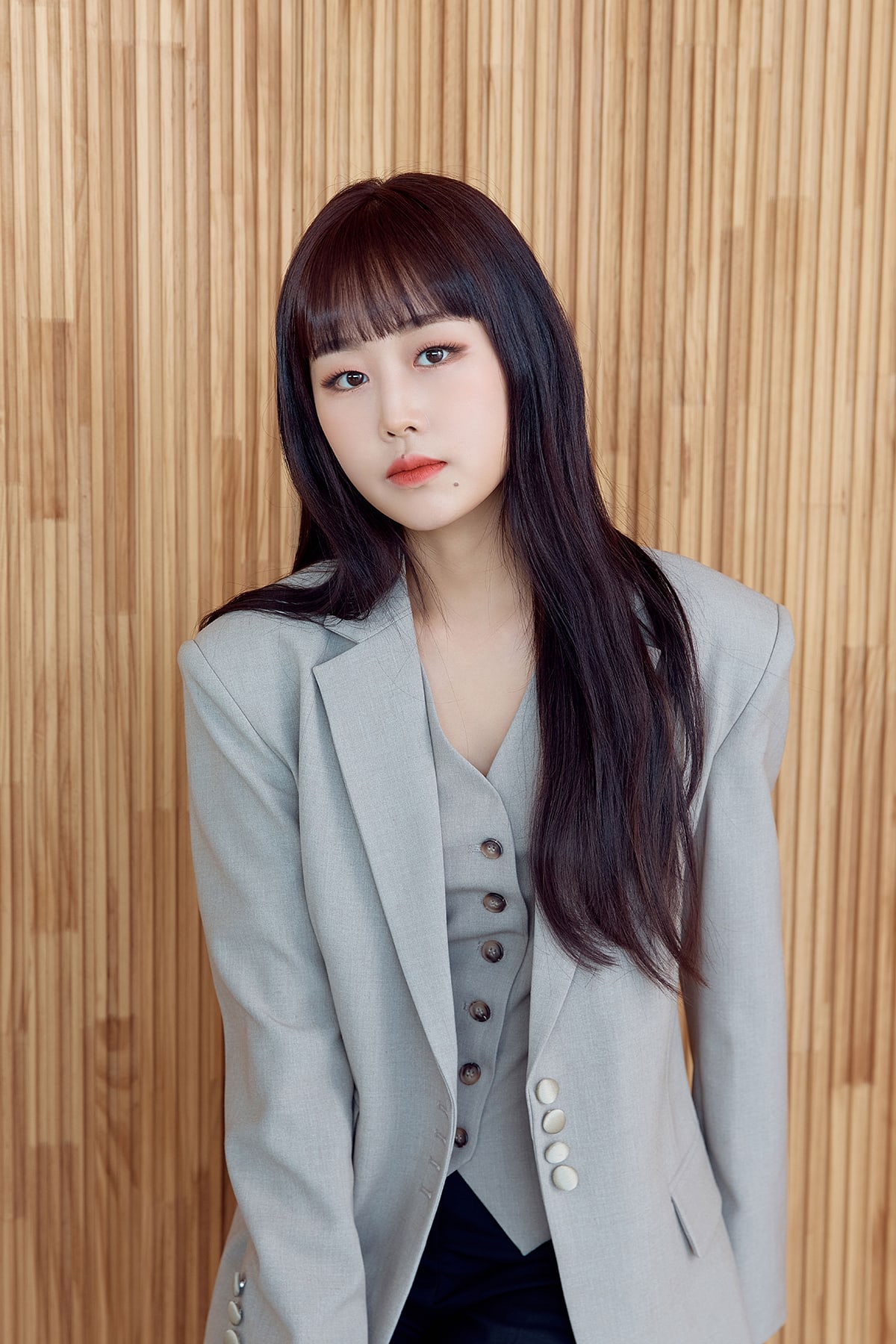 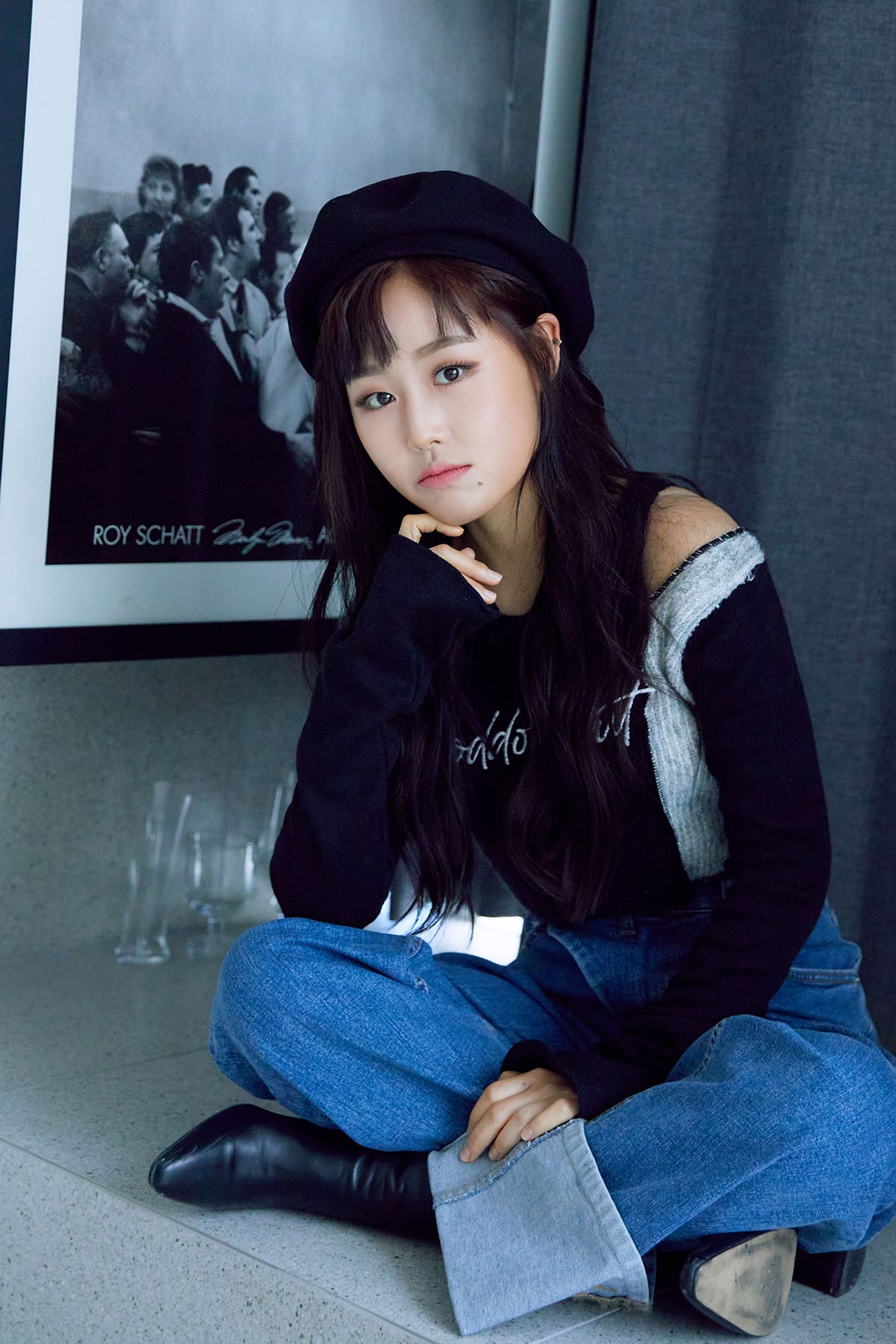 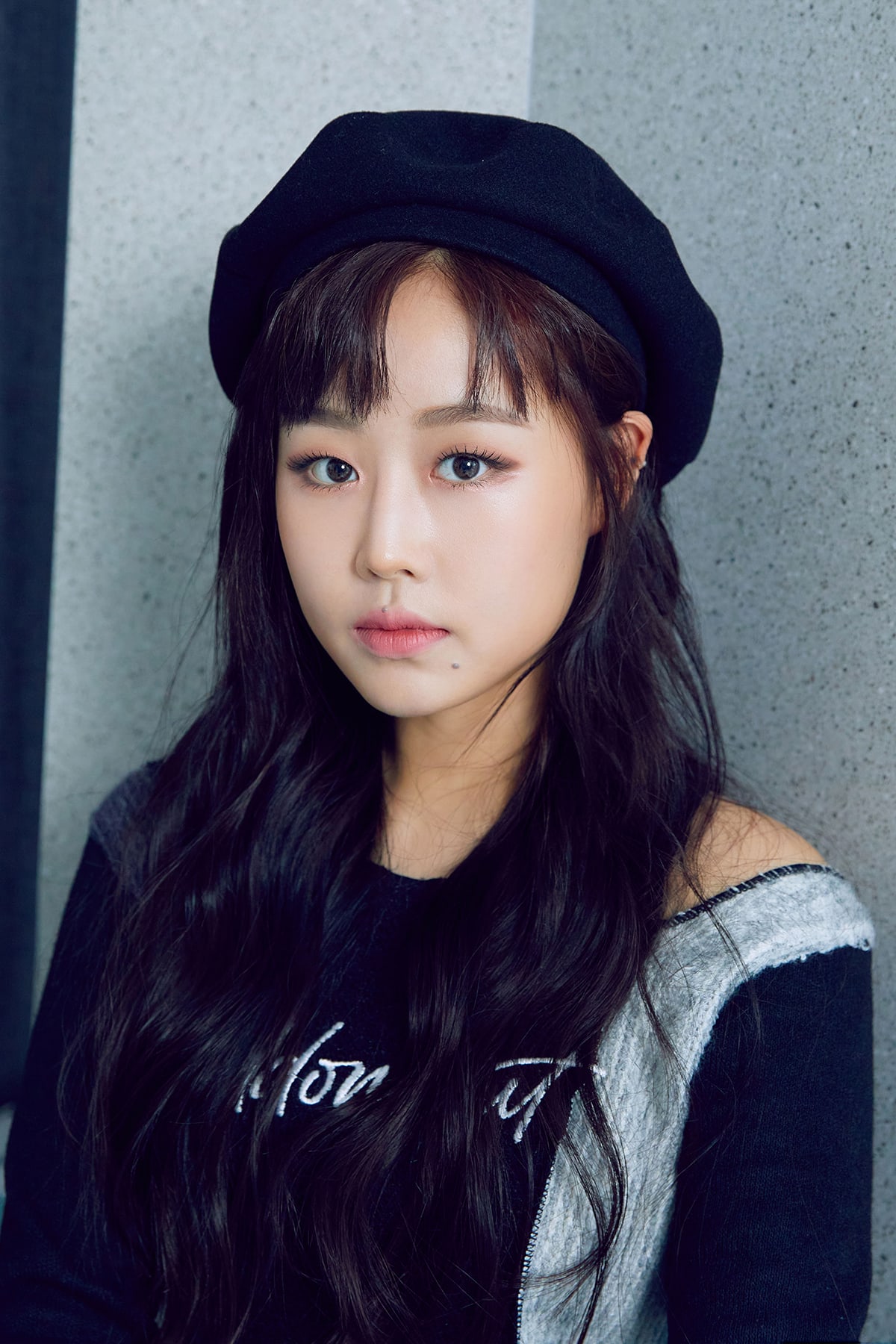 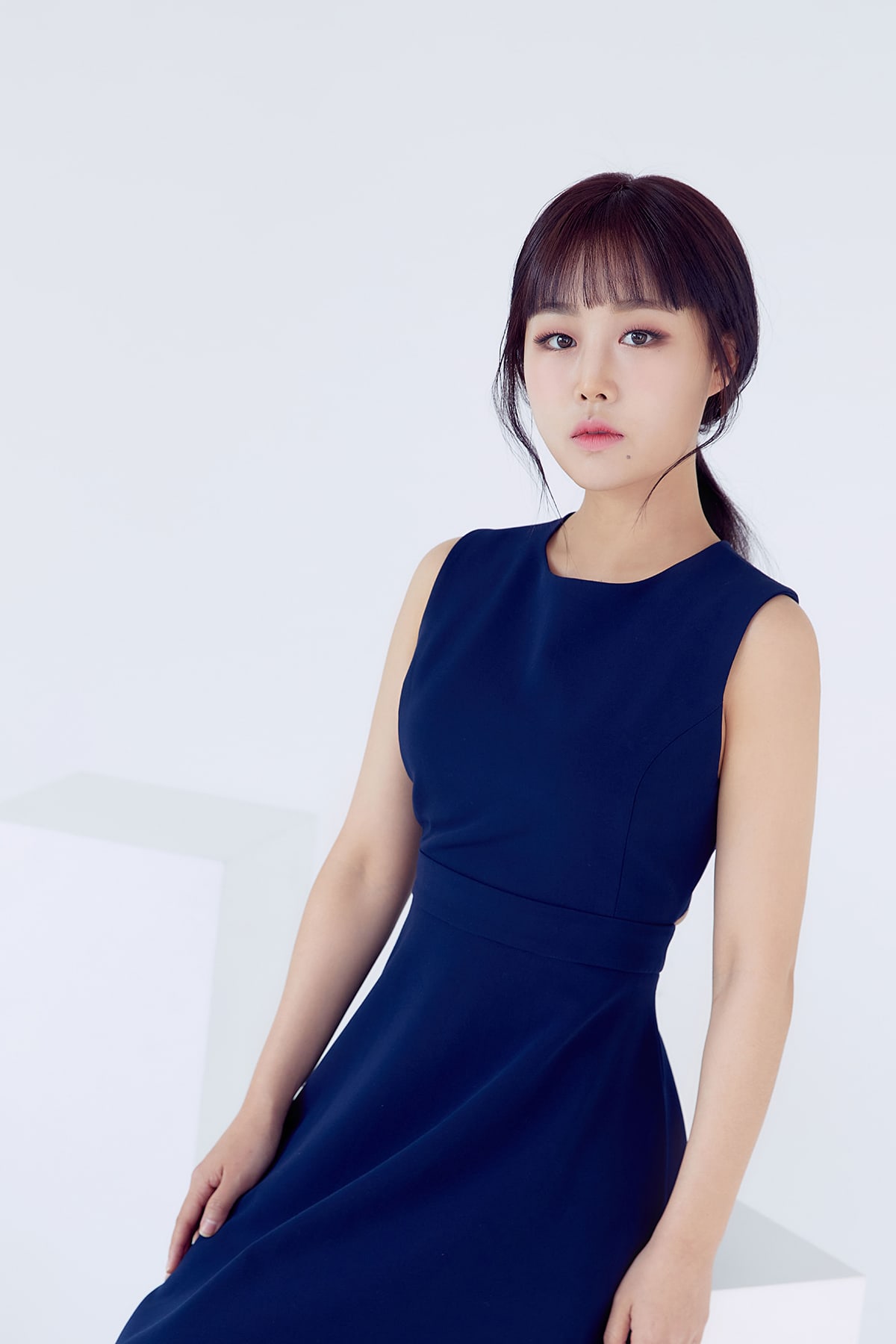 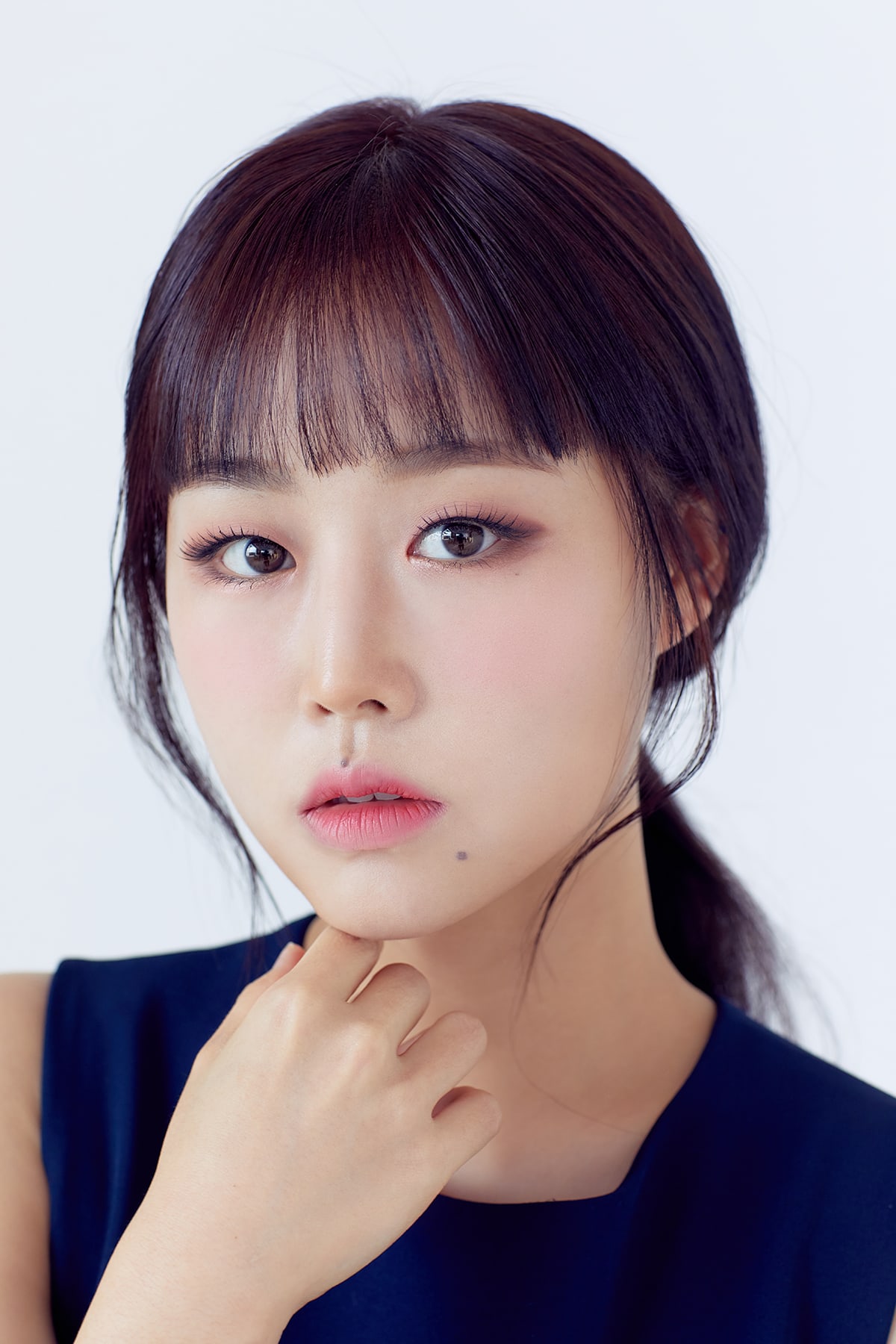 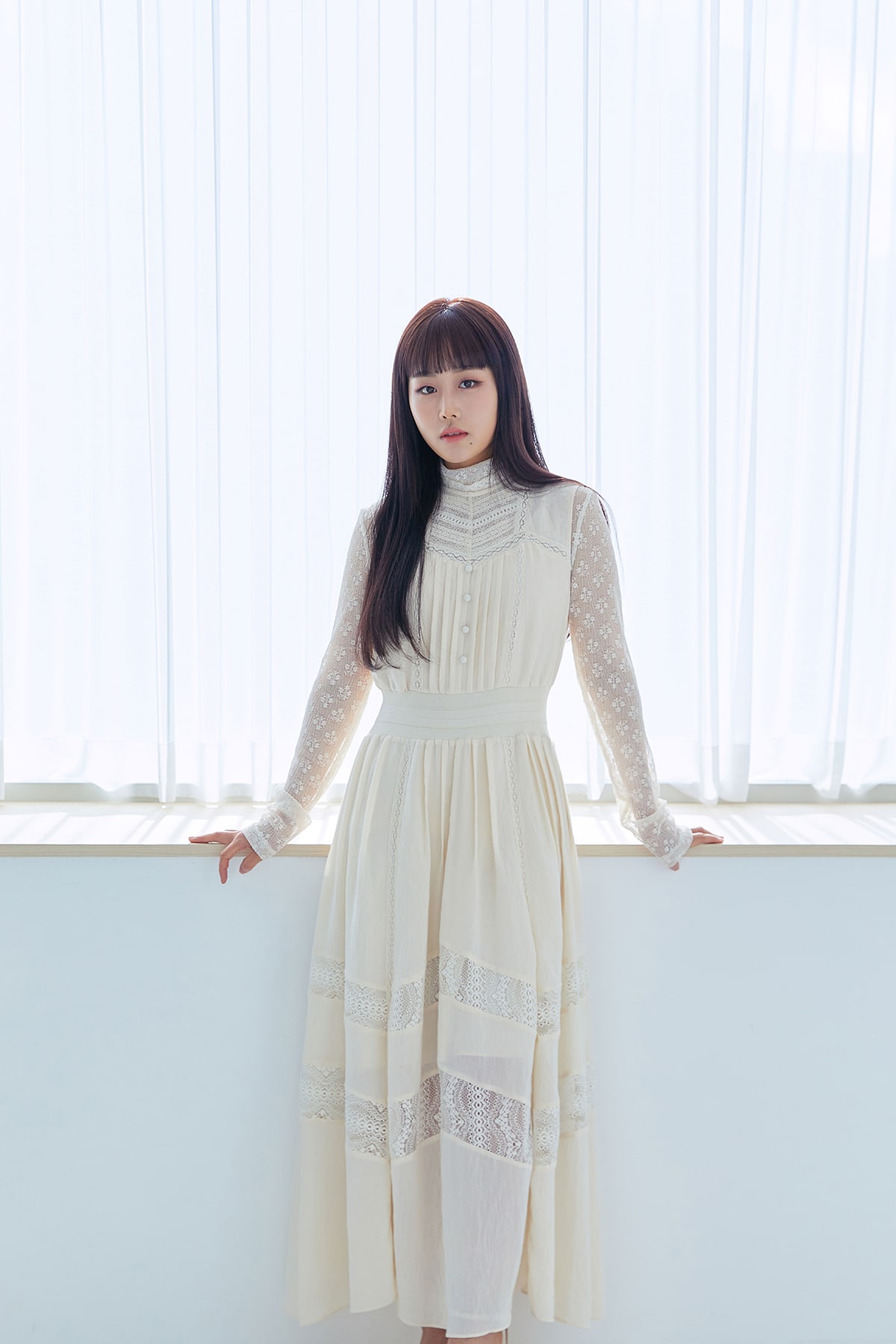 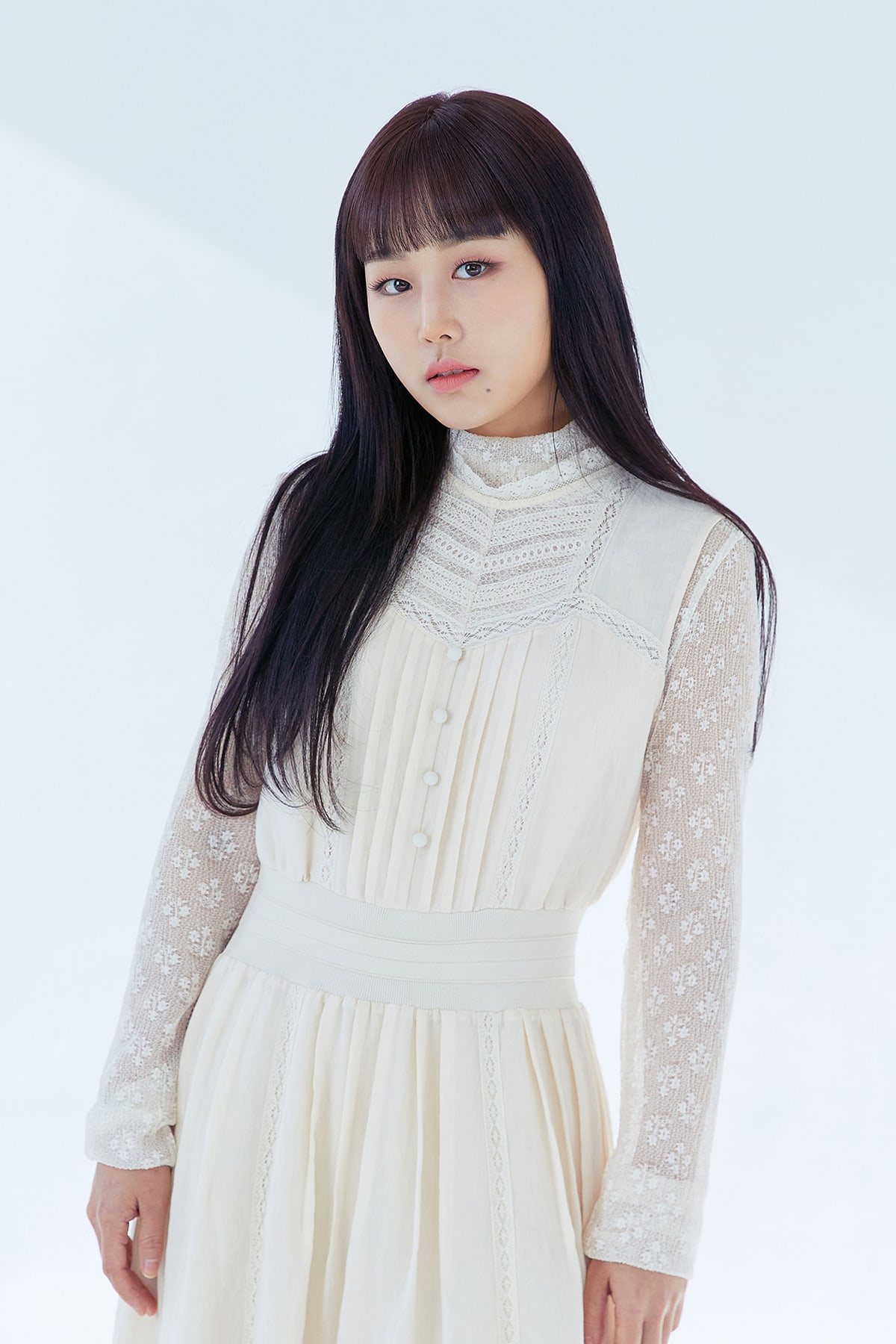 Lee Su Jeong became first known to the public as a solo artist with her digital single “Stranger” featuring Wheesung. Then in 2014, she became the leader and main vocalist of Lovelyz. Just like her diverse profile photos, Lee Su Jeong is expected to participate in various activities in the future.

Lovelyz
Baby Soul
Lee Su Jeong
How does this article make you feel?