SBS’s “Let Me Be Your Knight” has shared new stills ahead of the upcoming episode!

Previously, Yoon Tae In and In Yoon Joo unintentionally kissed during his sleepwalking treatment, causing the atmosphere to instantly change. On top of that, In Yoon Joo is gradually seeping into Seo Woo Yeon’s heart, hinting at new developments in the future.

In the newly released stills, Yoon Tae In and In Yoon Joo are hiking up the mountain in hopes that it will help with his sleepwalking. In one photo, In Yoon Joo holds out her hand to Yoon Tae In, who is about to collapse from exhaustion. The two also sit on a bench and chat closely together. Then Yoon Tae In is spotted taking pictures with a cellphone, and his expression is stiff with seriousness. Previously, Yoon Tae In refused to be treated by In Yoon Joo, so it will be interesting to find out how the two ended up hiking together. 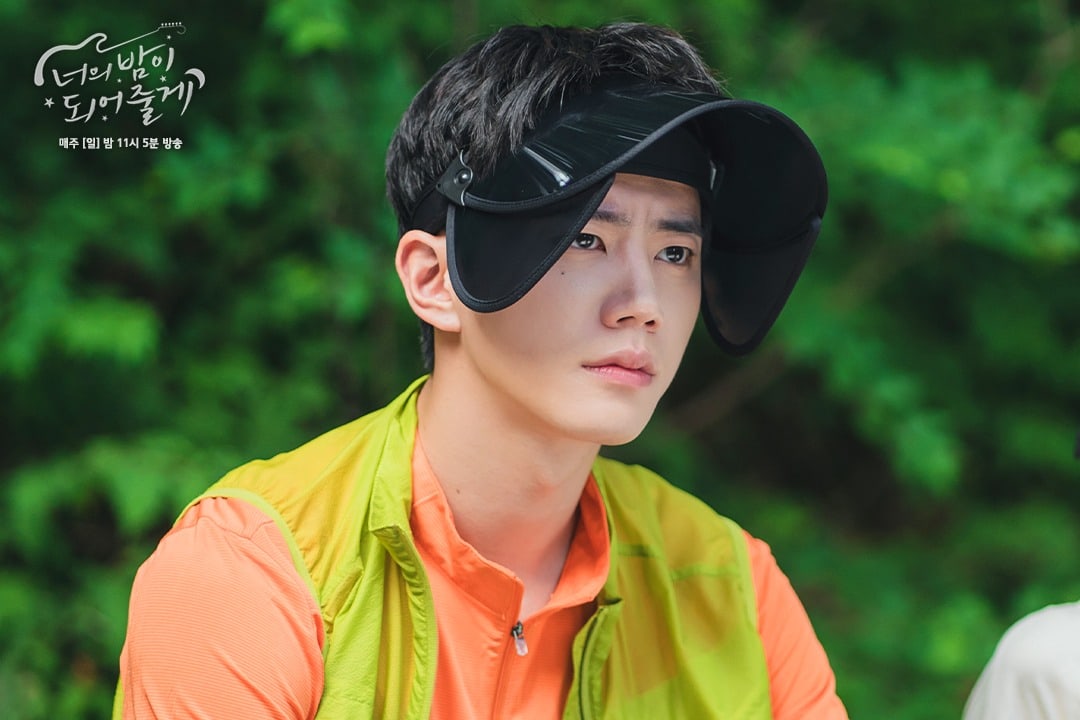 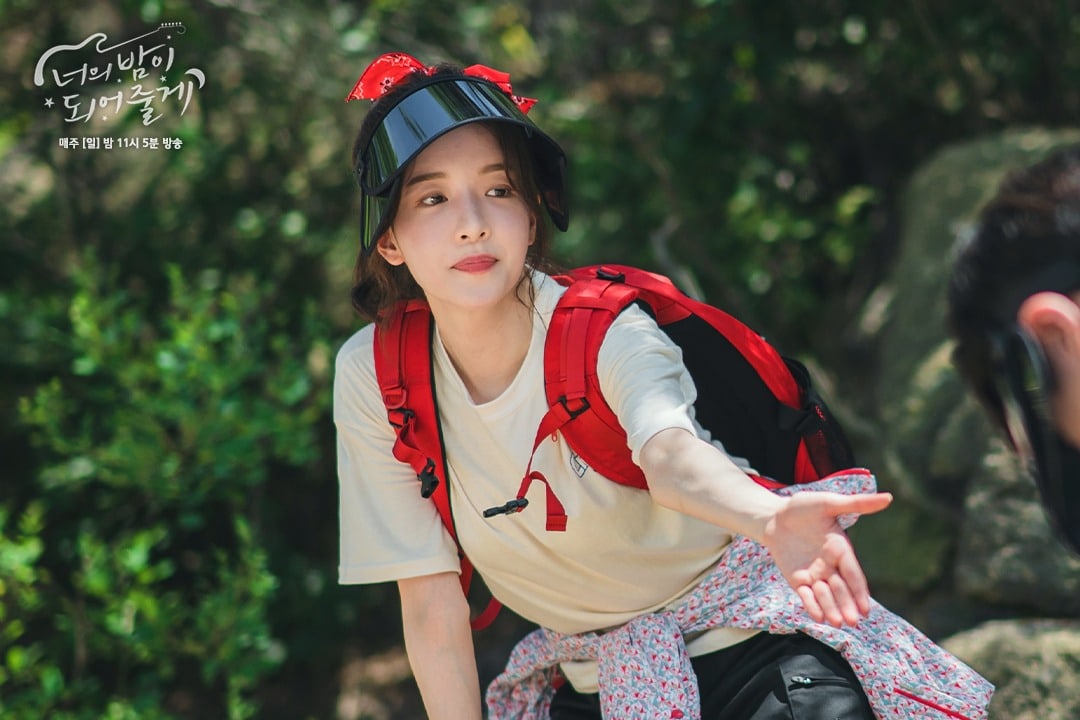 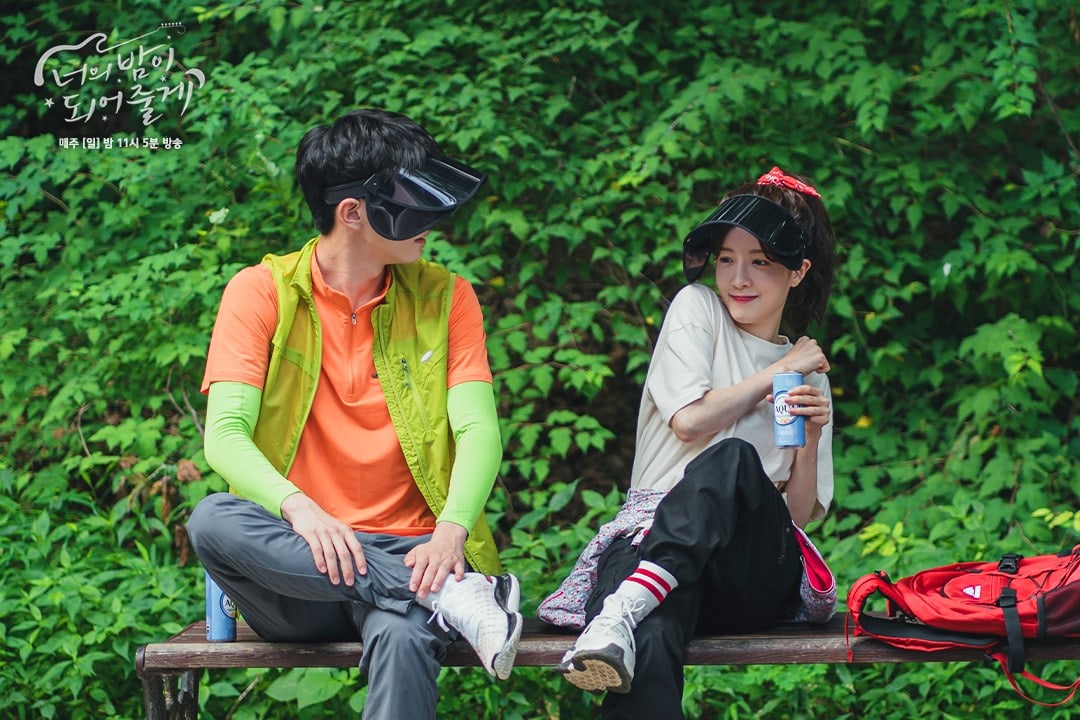 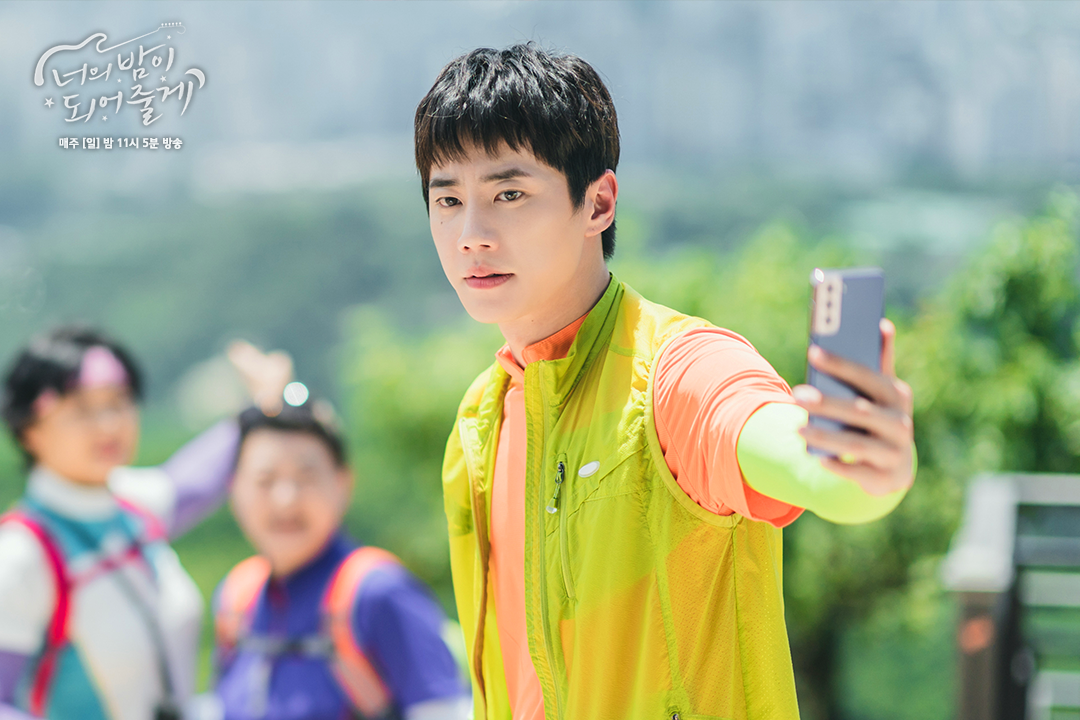 In another photo, Lee Shin is meeting a mysterious woman on the roof of a building. In the midst of an unusual atmosphere, he’s looking at her affectionately, stirring excitement. Who is the woman who captivated Lee Shin’s heart? 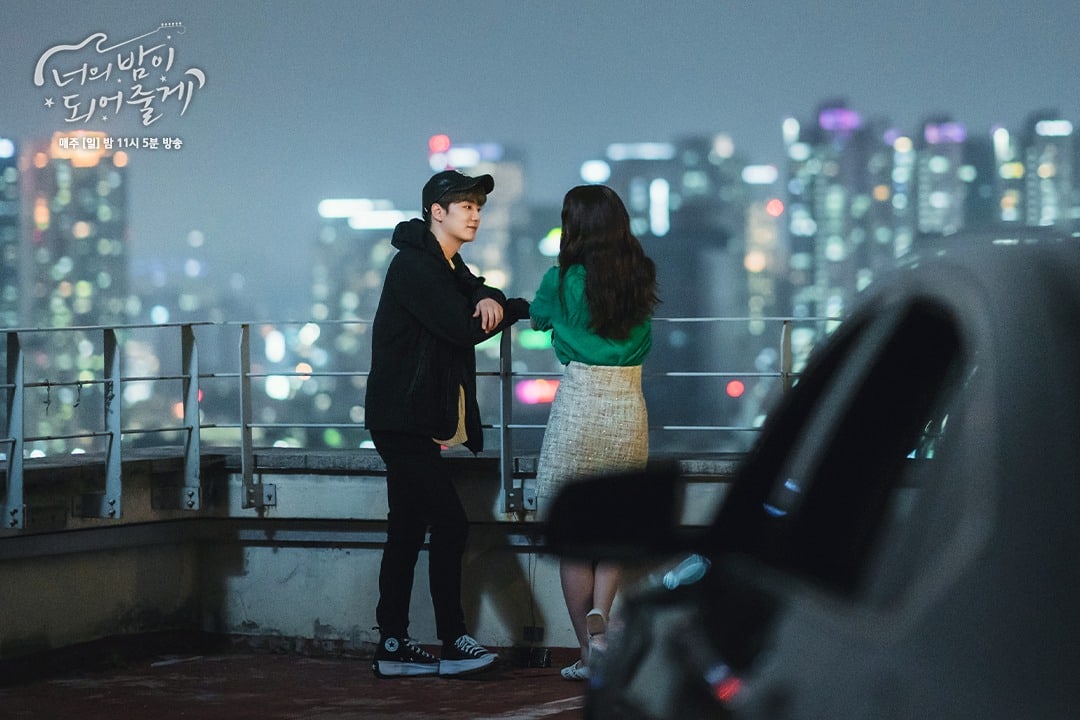 In the last still, In Yoon Joo and Seo Woo Yeon are sitting at a table in comfortable clothes and talking together. He is gazing at her in a way that shows his blossoming feelings for her. 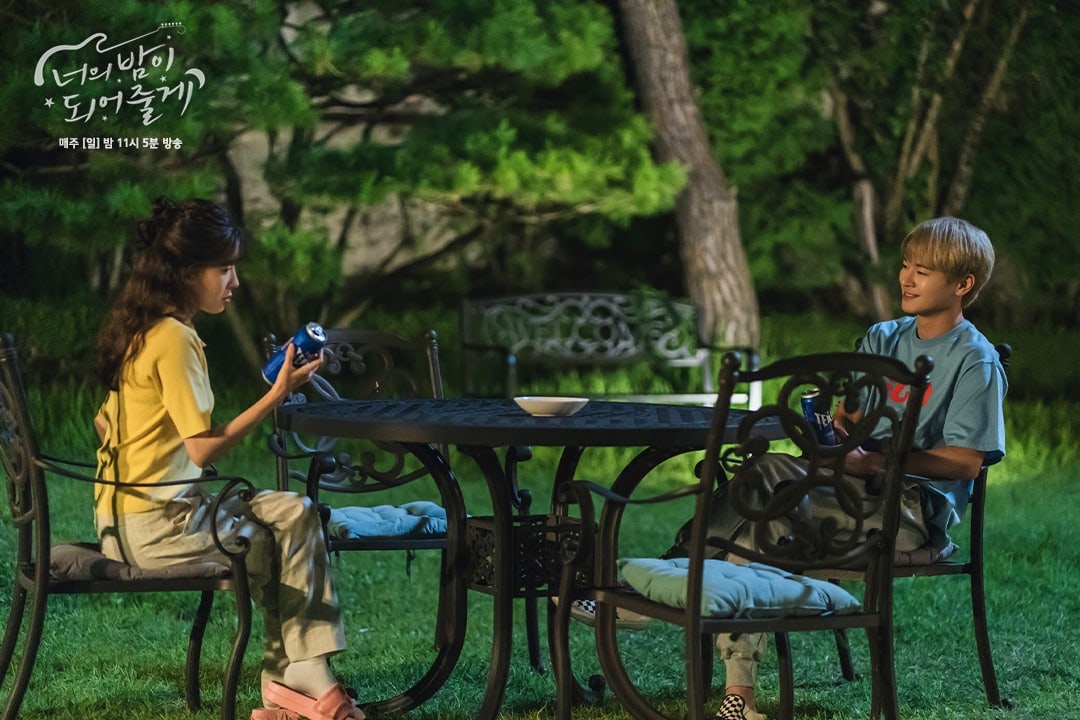 NU'EST
JR
U-KISS
Lee Jun Young
Jung In Sun
Jang Dong Joo
Let Me Be Your Knight
How does this article make you feel?