After weeks of speculation and a swirl of rumors, Mystic Story finally confirmed on November 19 that Kim Su Yeon would be joining their new girl group Billlie, who just debuted last week, under the new stage name Sheon. The agency also revealed that Billlie has already completed recording their next album as a seven-member group.

“Kim Su Yeon, who appeared on Mnet’s ‘Girls Planet 999,’ will be changing her stage name to Sheon and joining Billlie as a [new] member,” stated Mystic Story. “After the end of ‘Girls Planet 999,’ we pondered a great deal over the question of Sheon joining [the group], and we had a serious conversation with the Billlie members, including Sheon. In the end, we decided that because Sheon had received so much love through ‘Girls Planet 999,’ she would [join Billlie] in order to be able to meet her fans and repay their love as soon as possible.”

The agency continued, “As Sheon’s impending official debut approaches, she is currently focusing entirely on practicing, and she has already developed tight-knit teamwork with the other Billlie members. At the moment, the seven members have already completed recording Billlie’s next album.”

Mystic Story went on to reveal, “Although Sheon was unable to participate in Billlie’s first mini album ‘the Billage of perception : chapter one,’ she will be greeting her fans through a surprise performance ahead of [her official debut]. Please show a lot of support and anticipation for Sheon’s synergy with Siyoon, Tsuki, Suhyeon, Haram, Moon Sua, and Haruna.” 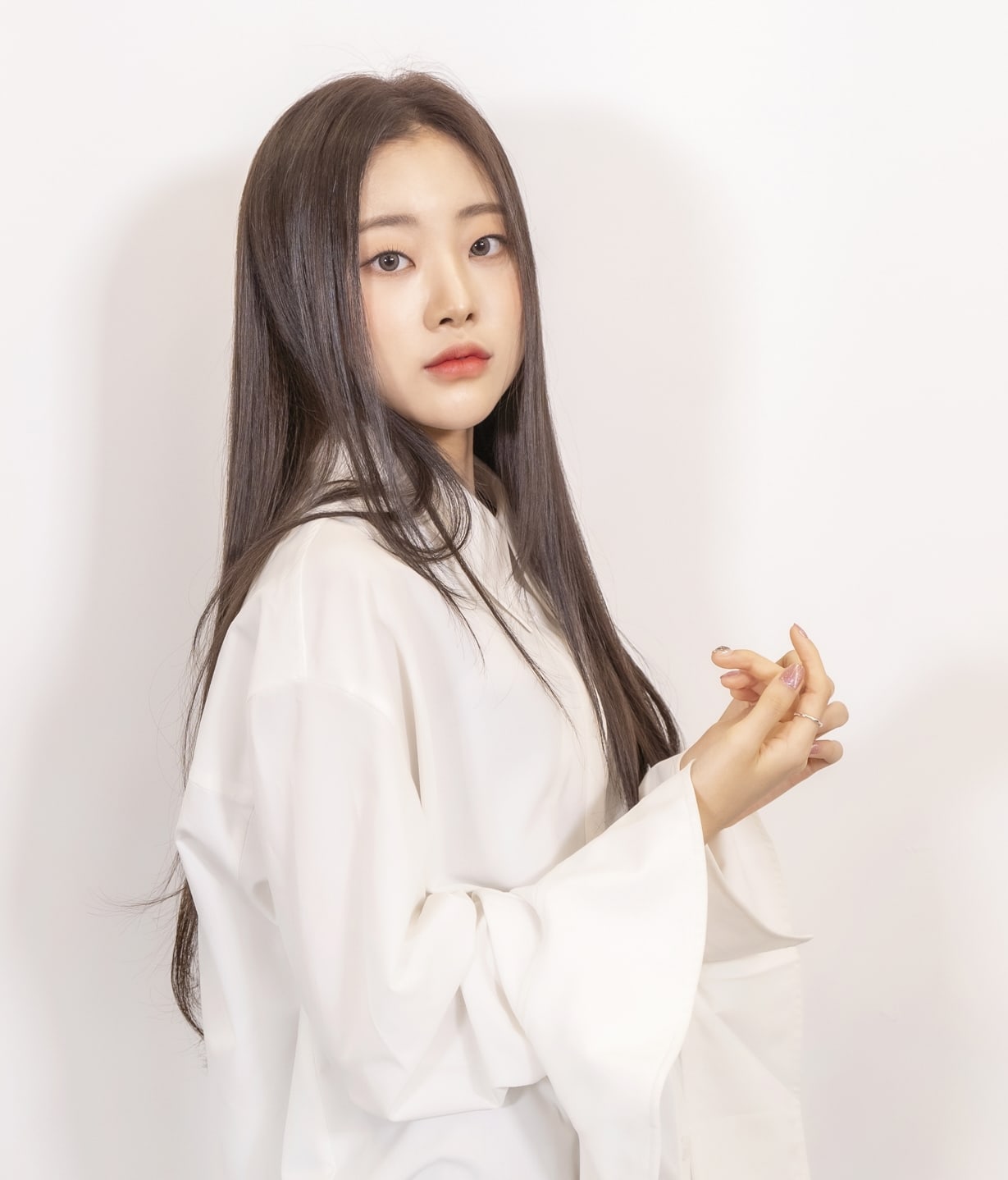