As a strict inspector who does everything by the book, Nam Young’s world is turned upside down by Kang Ro Seo, who isn’t afraid to break the law. The newly released posters highlight the stark contrast between their polar-opposite personalities: while the uptight Nam Young looks shocked and indignant, Kang Ro Seo smirks boldly at the camera as she shuts the inspector up with whatever instrument she has on hand—whether her palm or a spoon—as if forcing him to keep her secret.

The producers of the drama teased, “As an inspector and an illegal alcohol maker, [Nam Young and Kang Ro Seo] shouldn’t cross paths—but when they do, the suspenseful story that unfolds will both thrill viewers and make their hearts flutter. Please look forward to it.” 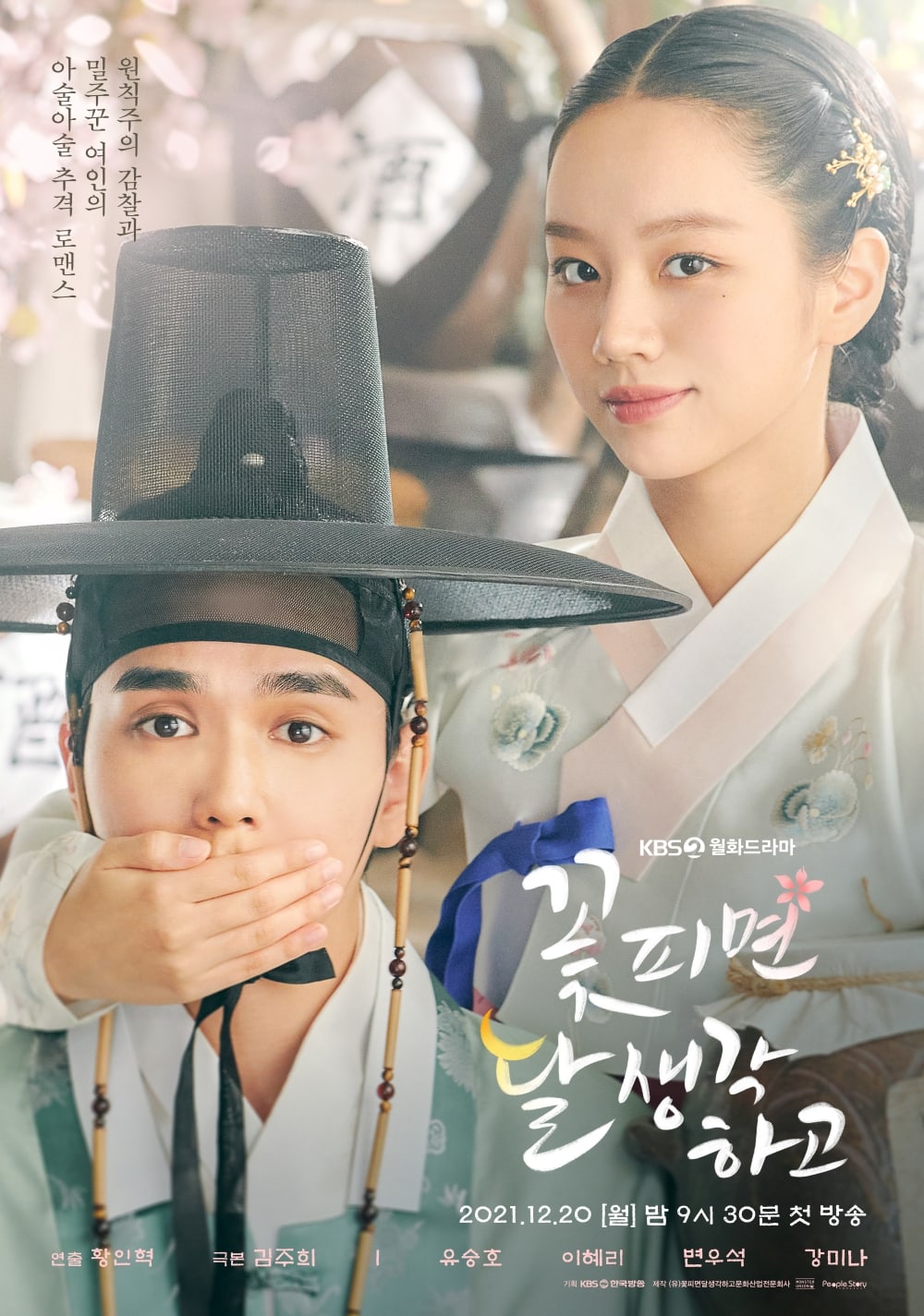 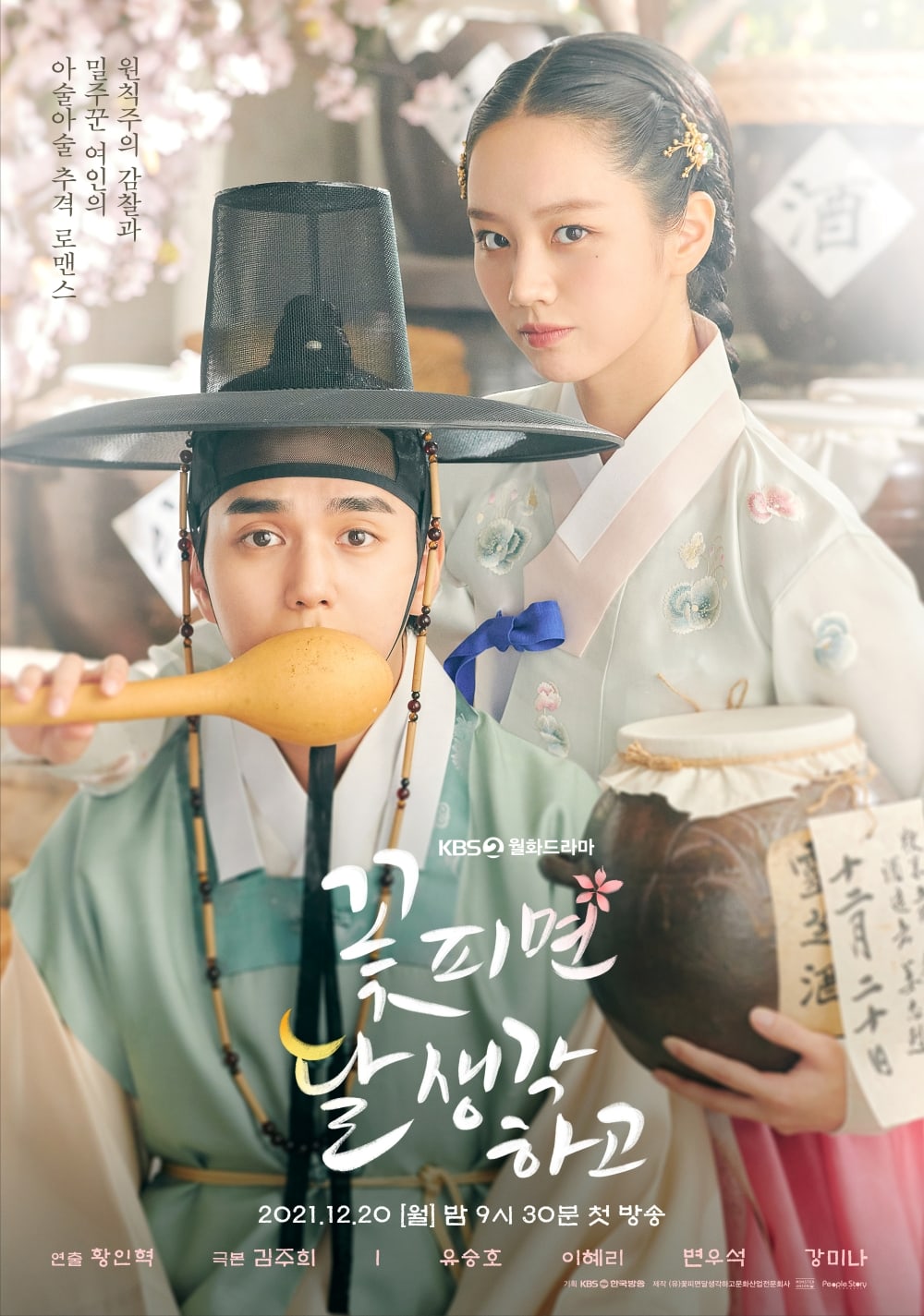 “Moonshine” will premiere on December 20.

In the meantime, watch Hyeri in her previous drama “My Roommate Is a Gumiho” with subtitles below!