Serial Killers, Changing Seasons, And Nature: 3 Key Things To Keep An Eye On In 2nd Half Of “Jirisan”

tvN’s “Jirisan” is moving into its second half this week!

Written by Kim Eun Hee (“Signal,” “Kingdom”), “Jirisan” is a mystery drama starring Jun Ji Hyun and Joo Ji Hoon as rangers at Mount Jiri National Park who uncover the truth behind a mysterious accident on the mountain.

Who is the serial killer on the mountain? 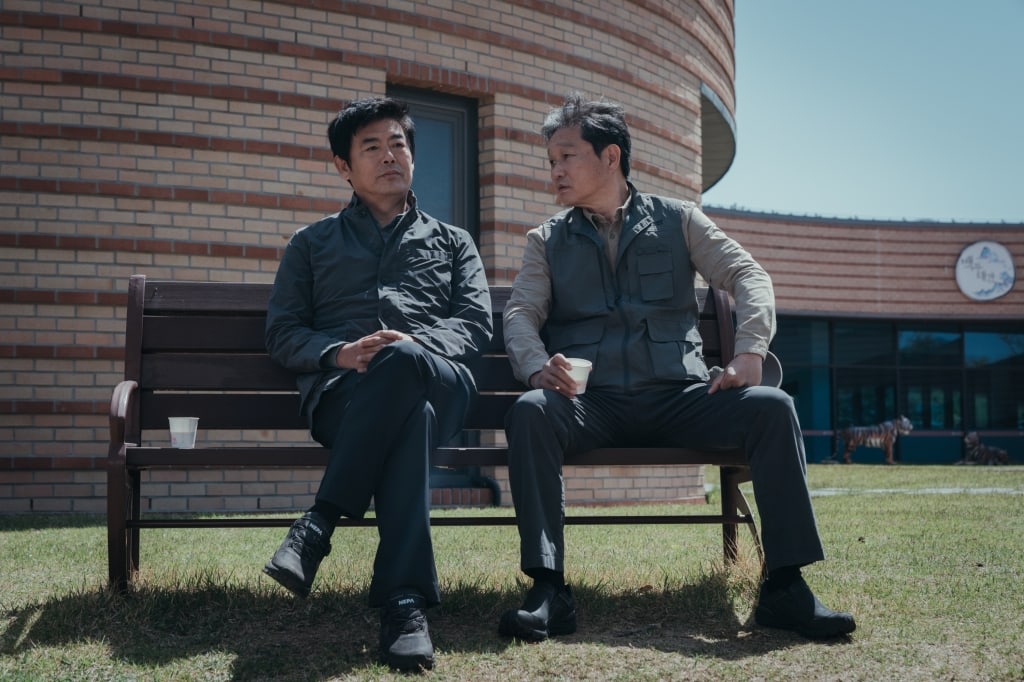 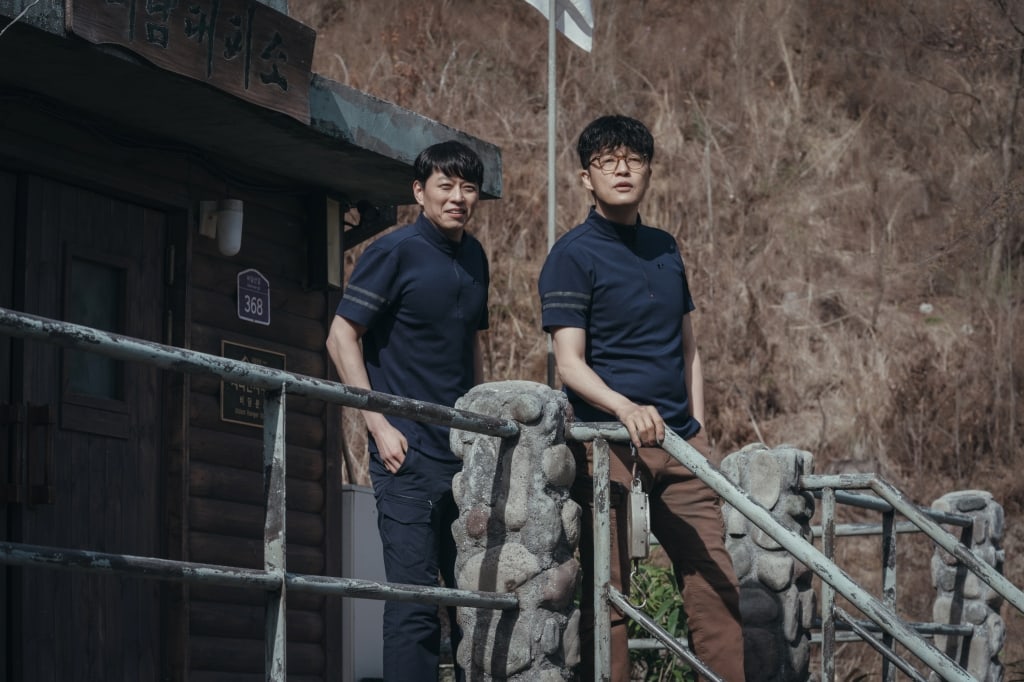 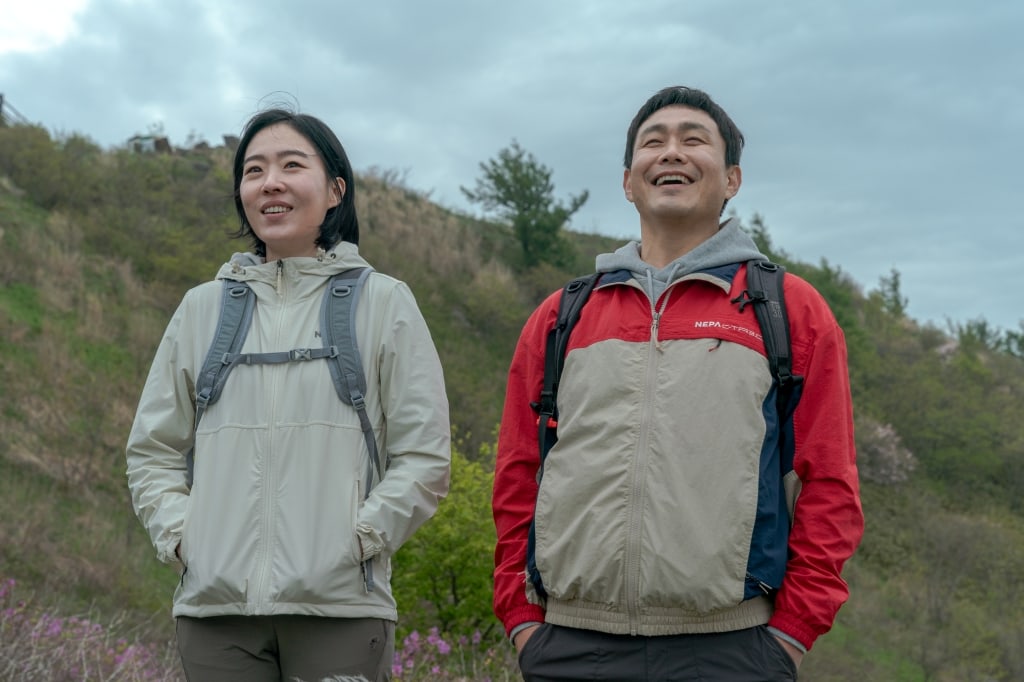 The biggest question in the second half of “Jirisan” is the true identity of the serial killer on Mount Jiri. Kang Hyun Jo (Joo Ji Hoon) is a former military officer who becomes a mountain ranger after seeing mysterious visions of accidents on Mount Jiri. Over the course of the first half of the drama, he realized that these incidents are murders being disguised as accidents, and vows to find the culprit.

After he and Seo Yi Kang (Jun Ji Hyun) are nearly killed, Seo Yi Kang returns to Mount Jiri and learns that one of the other rangers might be responsible for the crime, throwing suspicion on characters like Jo Dae Jin (Sung Dong Il), Jung Goo Young (Oh Jung Se), and Park Il Hae (Jo Han Chul).

Changing of the seasons 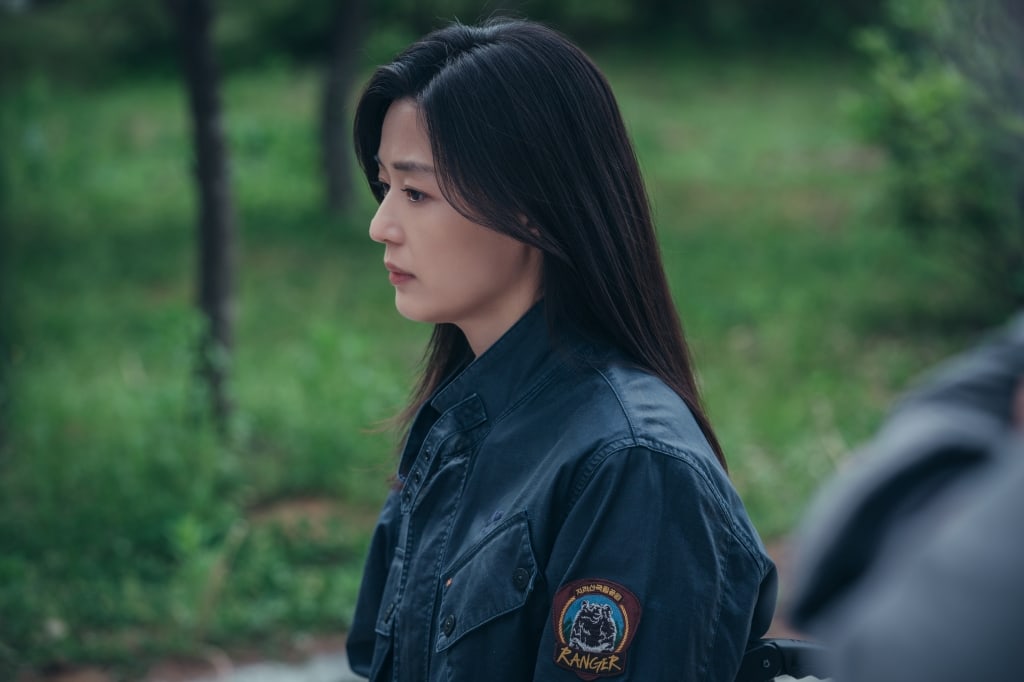 One of the key points of “Jirisan” is seeing the beautiful scenery and landscapes of Mount Jiri, which is the tallest mountain on the South Korean mainland and plays a significant role in Korean literature, art, culture, religion, and history. So far, the drama has shown the colorful fall foliage of autumn, the green canopies and fierce typhoons of summer, the beauties and dangers of snowfall in winter, and the terrors of wildfire season. Viewers can expect to see more changes of the seasons as the drama moves back and forth between the past and the present and shows the mountain rangers dealing with natural disasters like floods, rainfall, snowstorms, and more.

Coexistence of humans and nature 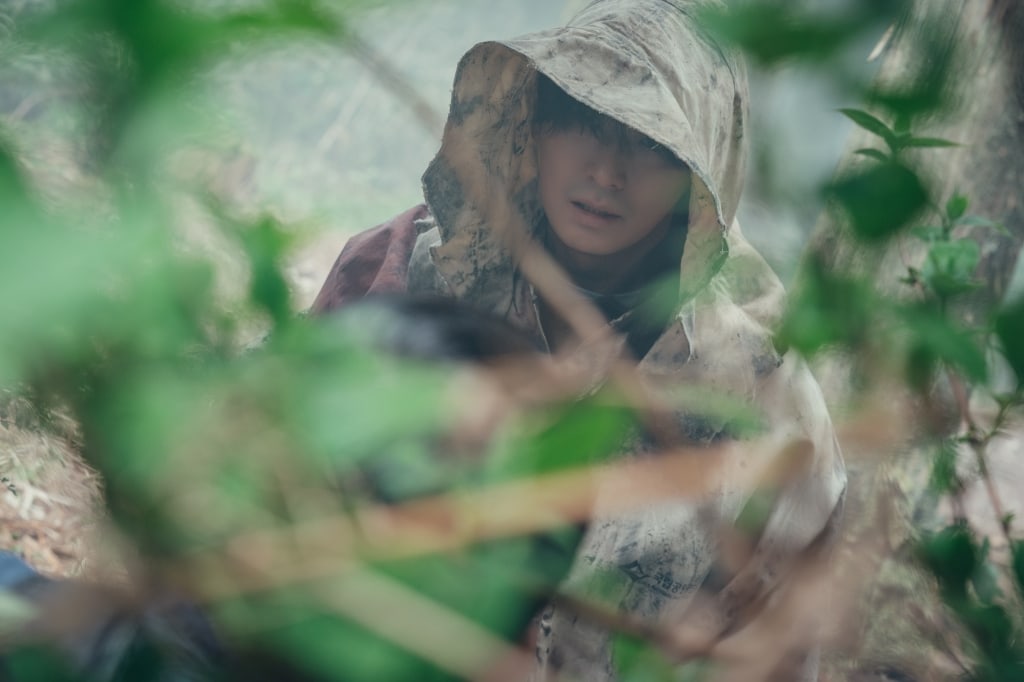 The third key point in the drama is the continuation of the stories of the people who have visited Mount Jiri over the years. Mount Jiri has served as both a place of suffering and hope throughout its long history. Countless wars have been fought there since the Three Kingdoms period, and independence fighters took refuge there during the Japanese colonial period. Mount Jiri is not just a mountain for climbing, but a place where people bring their stories and aspirations. Some people might have lost family members there, while others made happy memories there.

The mountain is also a “character” in the drama, as Kang Hyun Jo believes that his visions are a “gift” from the mountain so that he can save the lost and stranded. Viewers can look out for what mysterious visions the mountain will show him next as he gets closer to tracking down the killer.

Watch the first episode of “Jirisan” below!