In addition to talking about his experience voicing a character for the new animated film and his affection for the role, the actor also posed for a photo shoot in a black suit and sweater that complemented his soothing aura. 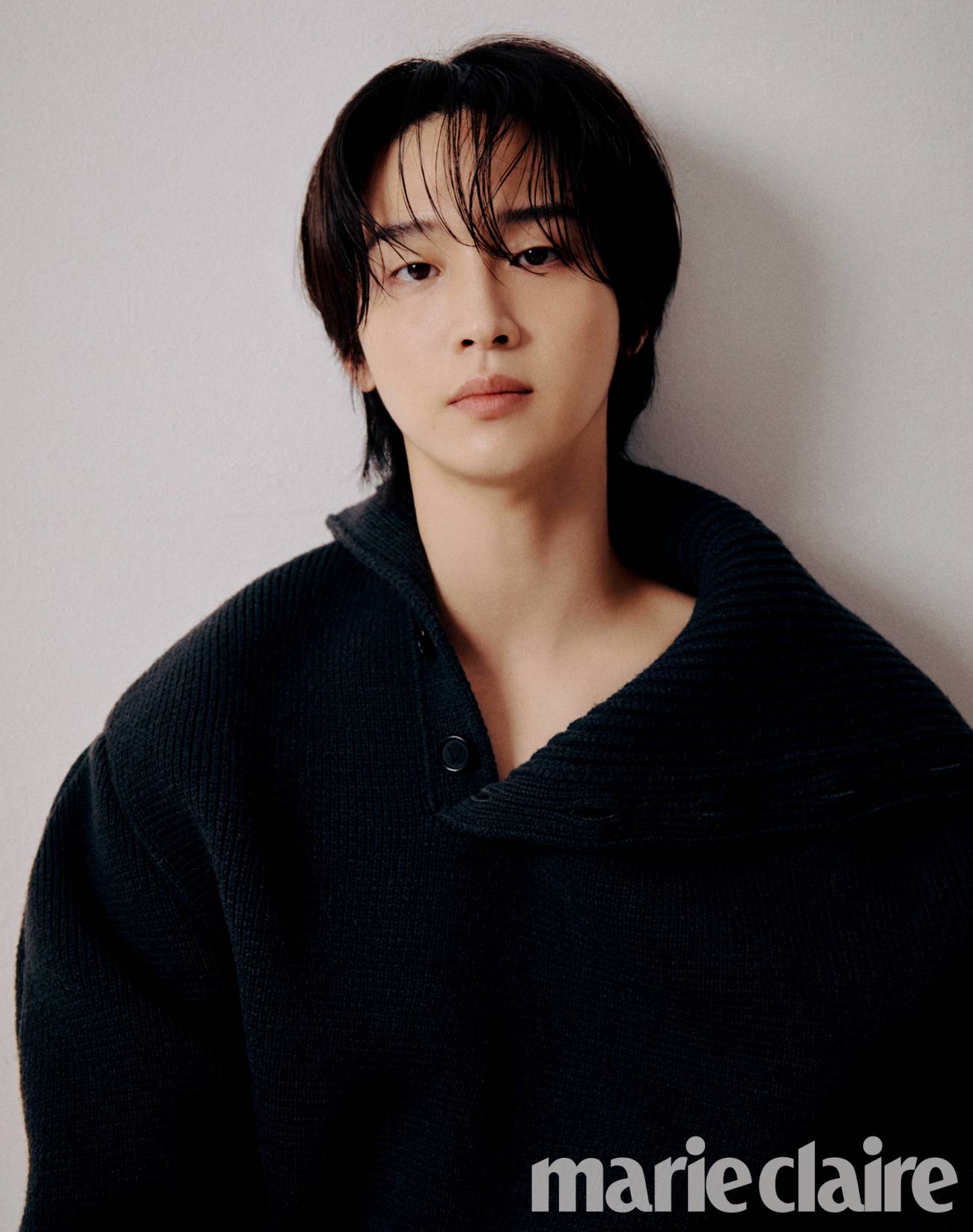 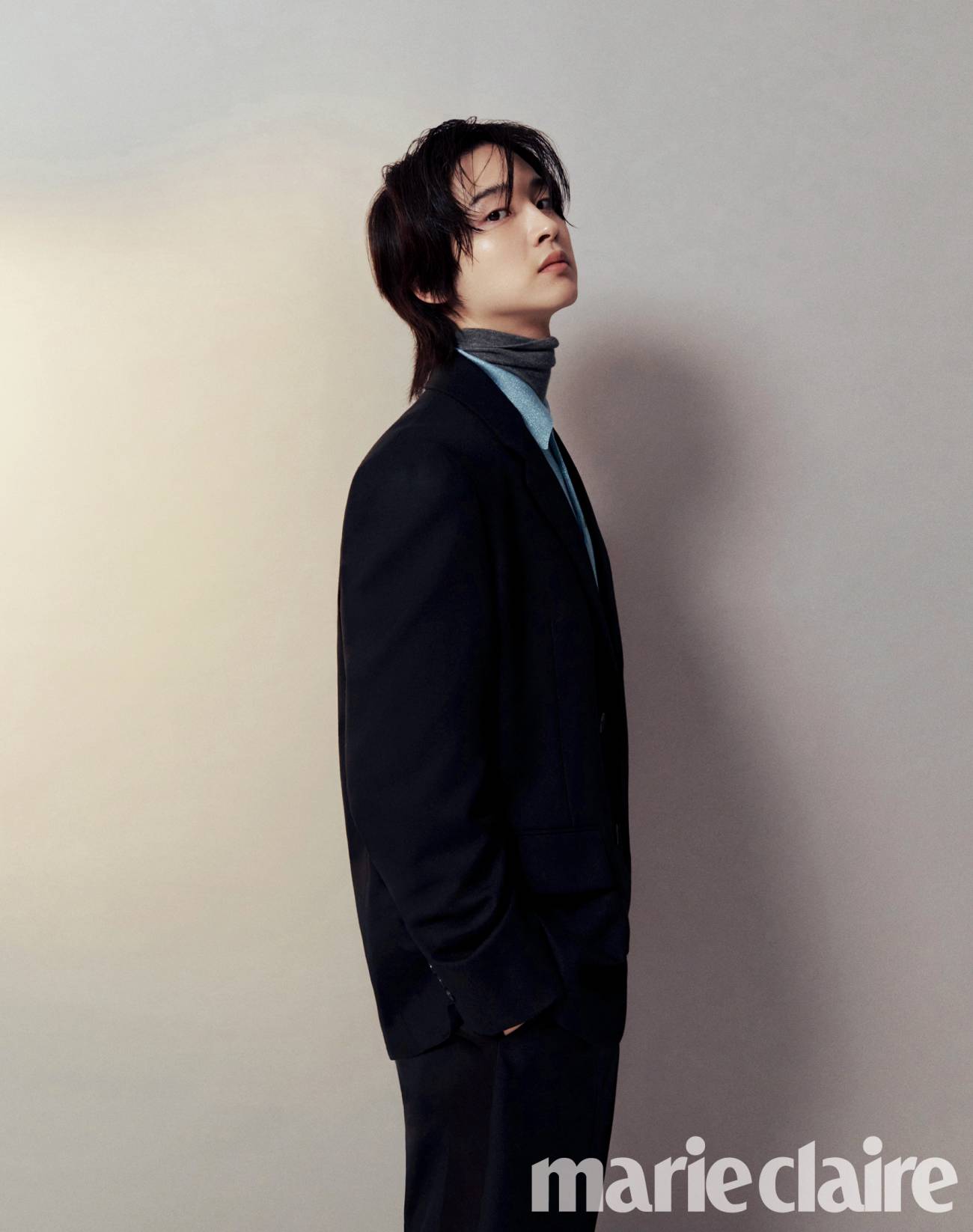 Talking about the new challenges he’d faced, Jang Dong Yoon said, “It was difficult to act without using any gestures or facial expressions and solely relying on my voice, but I studied the character of Chun Tae Il and learned a lot while acting.”

He also expressed a fondness for writing poetry and journals for the purpose of self-expression, and he revealed that when he acts, he focuses on conveying the creator’s thoughts accurately. 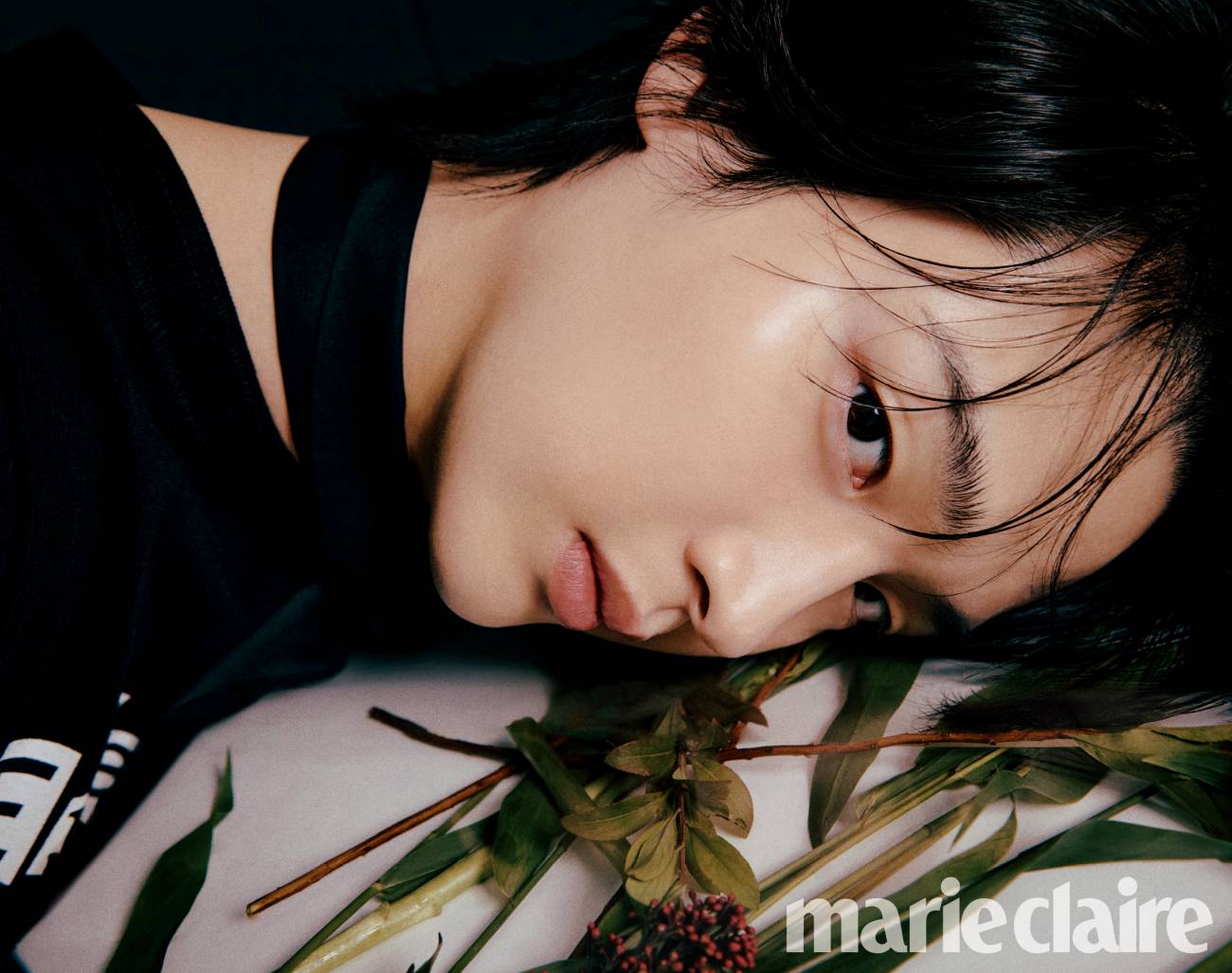 Jang Dong Yoon’s full interview and pictorial will be released in the December issue of Marie Claire.

Watch Jang Dong Yoon in the drama “Search” below!

Marie Claire
Jang Dong Yoon
How does this article make you feel?