EXO’s Sehun will finally be making his first appearance in SBS’s “Now We Are Breaking Up” tonight!

“Now We Are Breaking Up” is a new romance drama about love and breakups set against the backdrop of the fashion industry. Song Hye Kyo stars as Ha Young Eun, a fashion designer who is a firm realist, while Jang Ki Yong stars as Yoon Jae Guk, an intelligent freelance photographer who changes her mind about love.

In what marks his first acting role in a major network drama, Sehun will be playing Hwang Chi Hyung, the youngest son of the owner of Song Hye Kyo’s fashion company. Despite being the brother of Hwang Chi Sook (played by Choi Hee Seo), Hwang Chi Hyung is both cleverer and more perceptive than his older sister. However, he’s also the type of person who boldly says whatever he wants to say, and his unrestrained honesty will add some spice to the drama.

On the upcoming fourth episode of “Now We Are Breaking Up,” Sehun will finally make his long-awaited first appearance as Hwang Chi Hyung. In compliance with his father’s wishes, Hwang Chi Hyung will join Ha Young Eun’s design team as her newest employee.

To catch Sehun’s grand entrance, tune in to the next episode of “Now We Are Breaking Up” on November 20 at 10 p.m. KST! 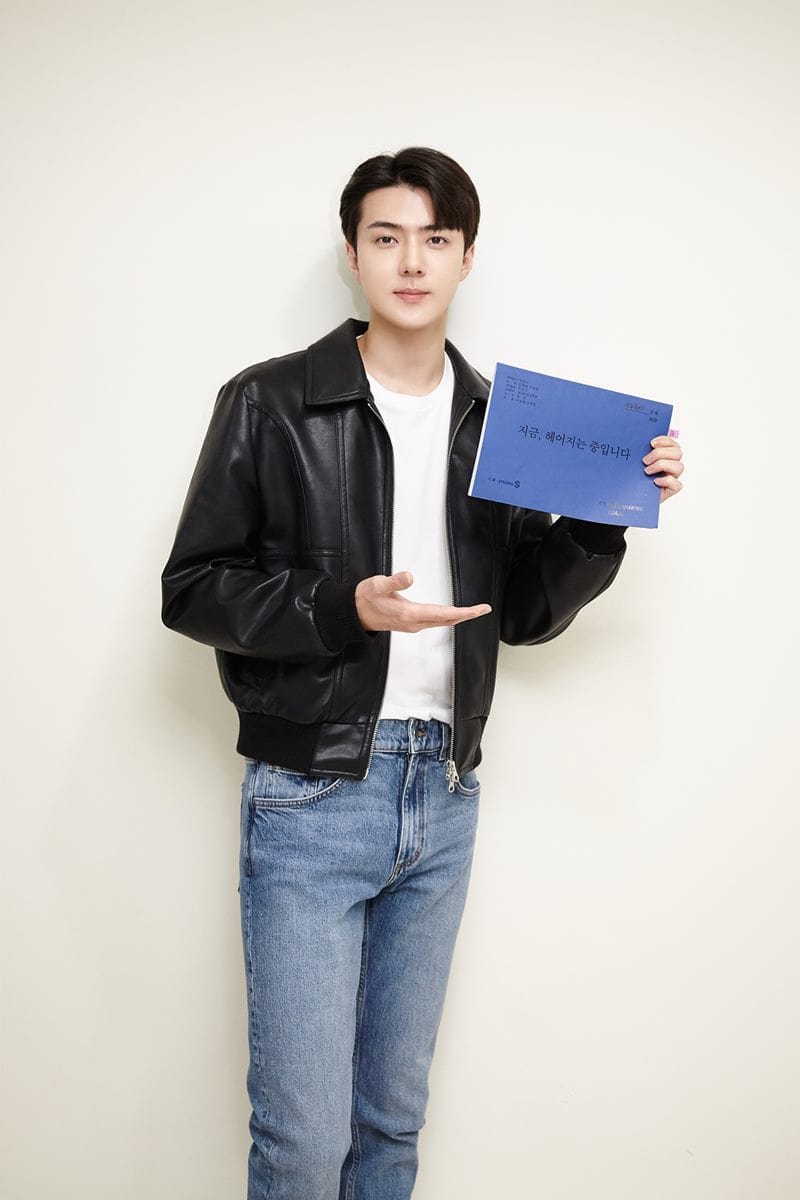 EXO
Sehun
Now We Are Breaking Up
How does this article make you feel?