OCN’s “Chimera” has released new stills hinting at tension between Claudia Kim and Cha Joo Young in the upcoming episode.

“Chimera” is a mystery thriller about a violent crimes detective named Cha Jae Hwan (Park Hae Soo), a criminal profiler named Eugene Hathaway (Claudia Kim), and a surgeon named Lee Joong Yeob (Lee Hee Joon), each of whom for their own reasons are pursuing the truth behind a serial arsonist named “Chimera,” who has started killing again after 35 years.

In the new stills, Eugene faces off against Kim Hyo Kyung (Cha Joo Young) in a radio booth. The two of them are appearing on a radio show together, but under the surface, they are engaged in a psychological battle that goes beyond mere conflict and cooperation. 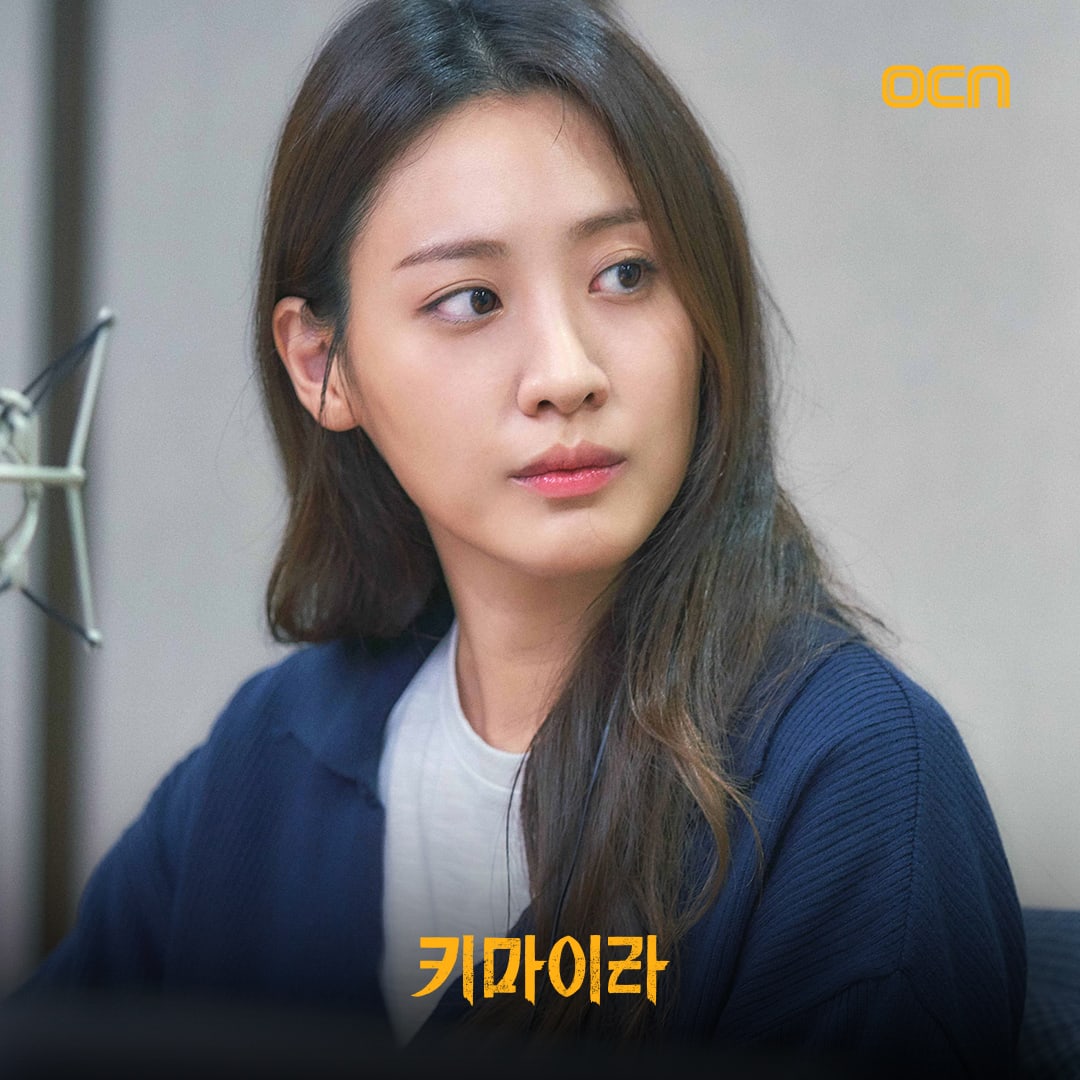 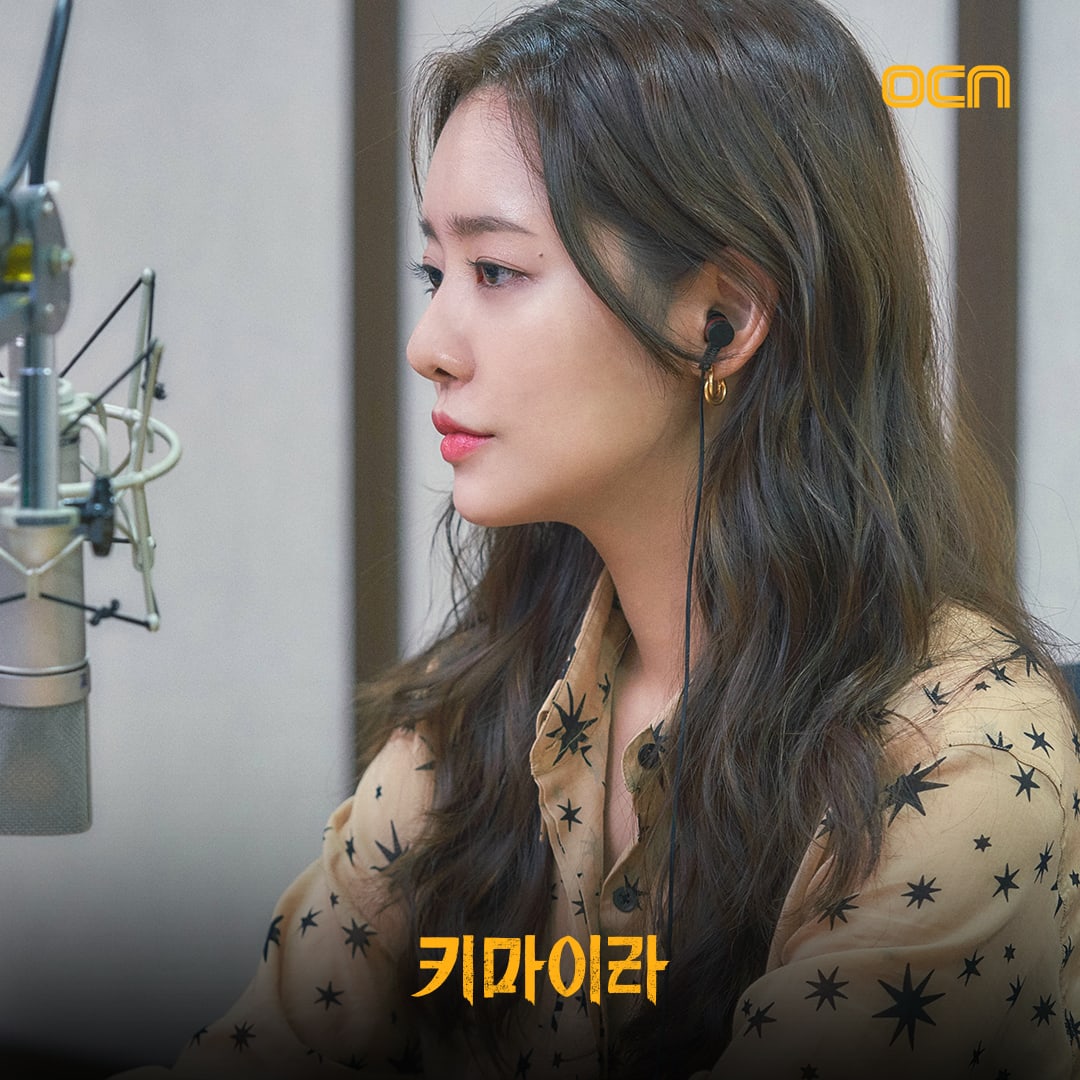 As a former FBI profiler, Eugene had shown off her keen analytical skills by conducting chemical experiments in front of the investigative team and clearly and concisely explaining the results based on her extensive knowledge. Along with Park Hae Soo, she was also able to discover a will written by a suspect in the “Chimera” case 35 years ago and determine that it was written under duress. 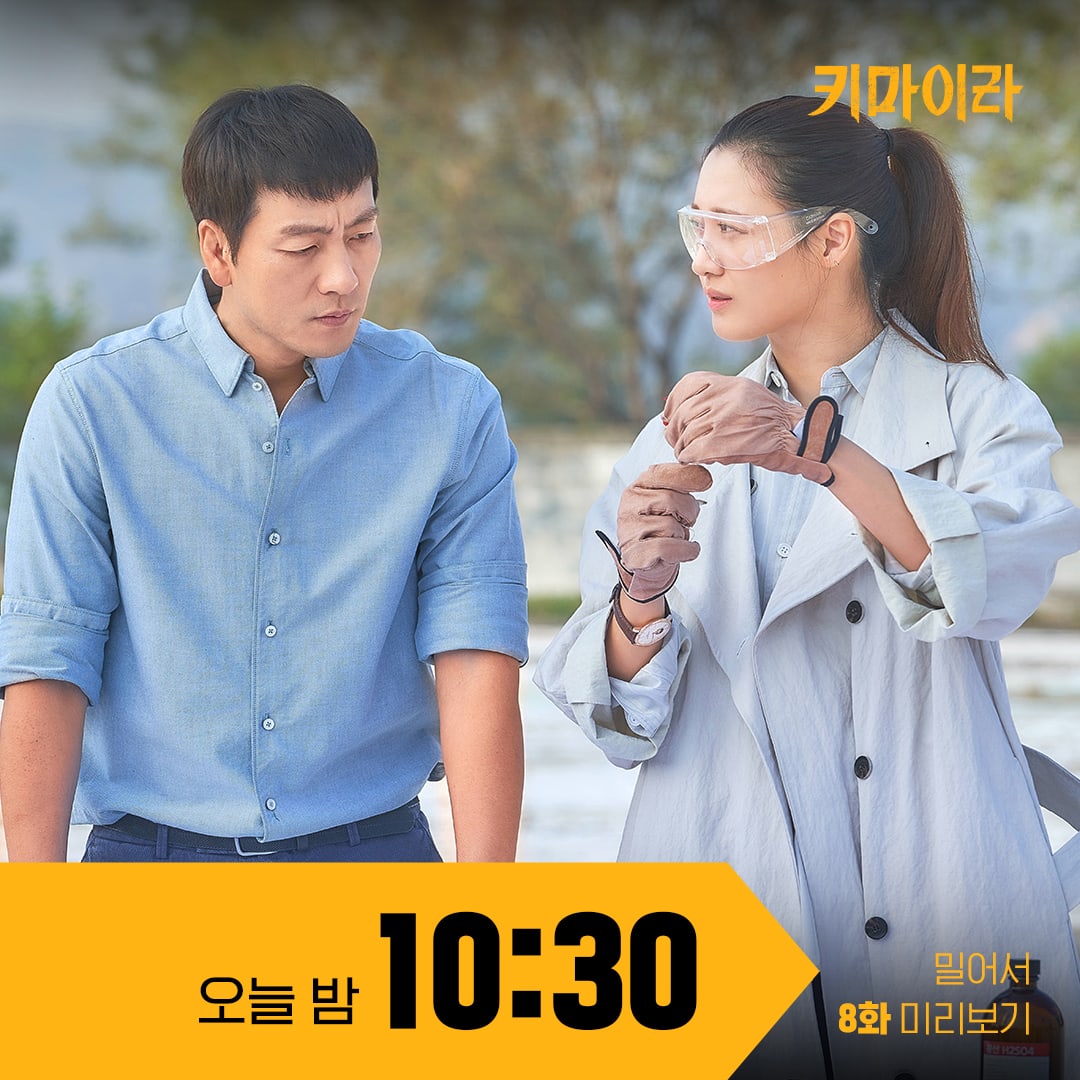 Kim Hyo Kyung is a reporter who is investigating the “Chimera” cases from 35 years ago. Her skill at gathering information helped provide the investigative team a valuable clue by discovering that the victims of those cases were all on the same research team. She is also calm in a crisis: when a mysterious man calls her claiming to be the true criminal, she immediately begins to record despite having received such a frightening call out of nowhere. 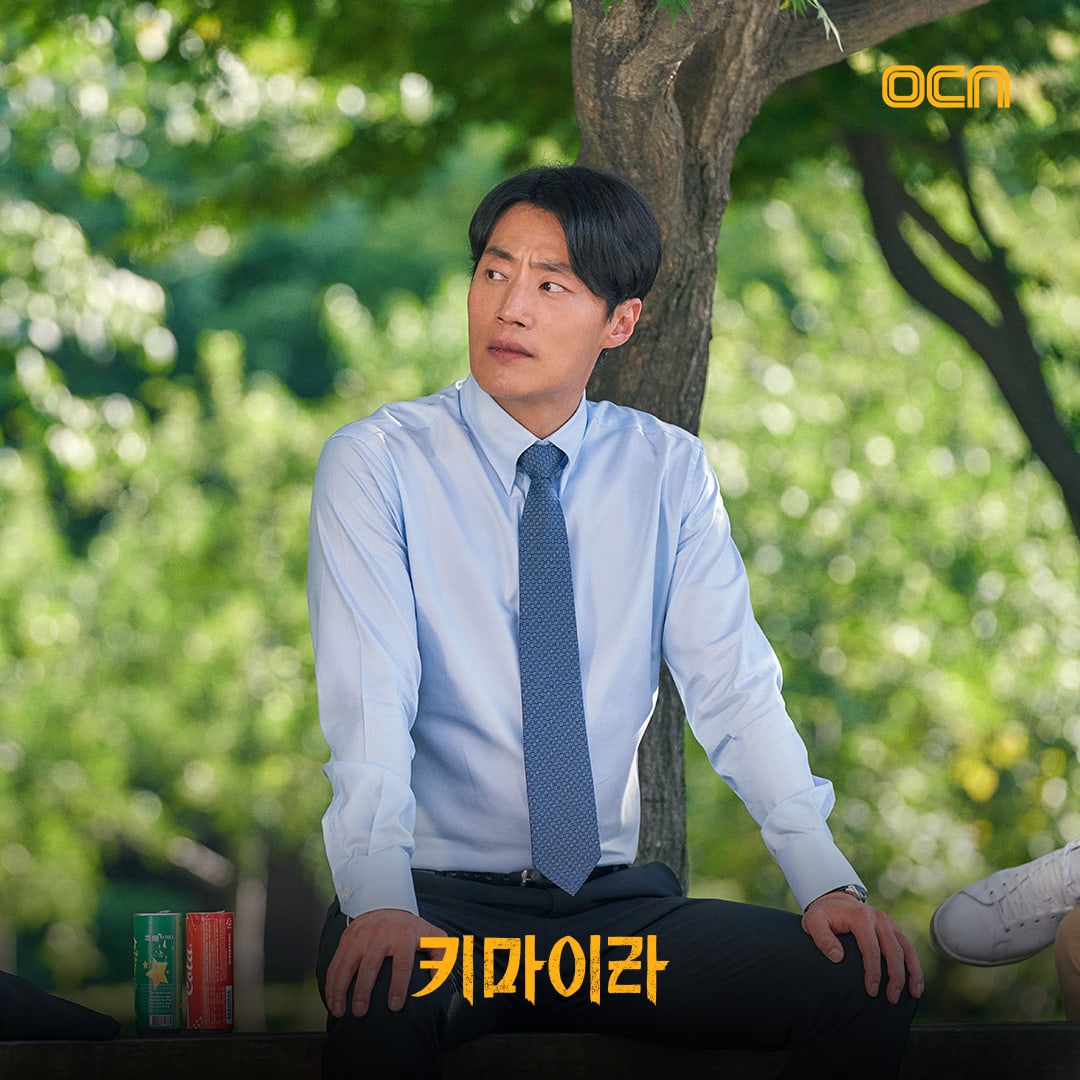