It’s a step backward for Lee Young Ae in the latest stills from JTBC’s “Inspector Koo”!

“Inspector Koo” is a hardboiled comic mystery drama starring Lee Young Ae as Koo Kyung Yi, a brilliant insurance investigator who used to be a police officer but became a recluse after the death of her husband. Although she is no longer a police officer, she solves cold cases for the thrill of it and winds up facing off against a female college student who is secretly a serial killer.

Shocked at the failure of her plan after dragging Jung Jung Yeon in to catch Kei, Koo Kyung Yi reverts back to being a recluse, traumatized at the thought that she caused an innocent person’s death. The Investigation B team, which was the task force designed to catch Kei, was also dissolved. Koo Kyung Yi distances herself from the other members of the team and becomes an obsessive gamer again.

Through this Go Dam case, Koo Kyung Yi became suspicious of her assistant, Santa (Baek Sung Chul). In the new stills, Koo Kyung Yi shows him a wallet with ID in it and asks him questions. In another still, Kyung Soo (Cho Hyun Chul) comes to find Koo Kyung Yi at her house, since she never leaves it, and persuades her to let him in with her favorite whisky and the promise of a decisive clue. Although they were awkward around each other in the Investigation B team, they will work together to investigate Jung Jung Yeon’s mysterious death. 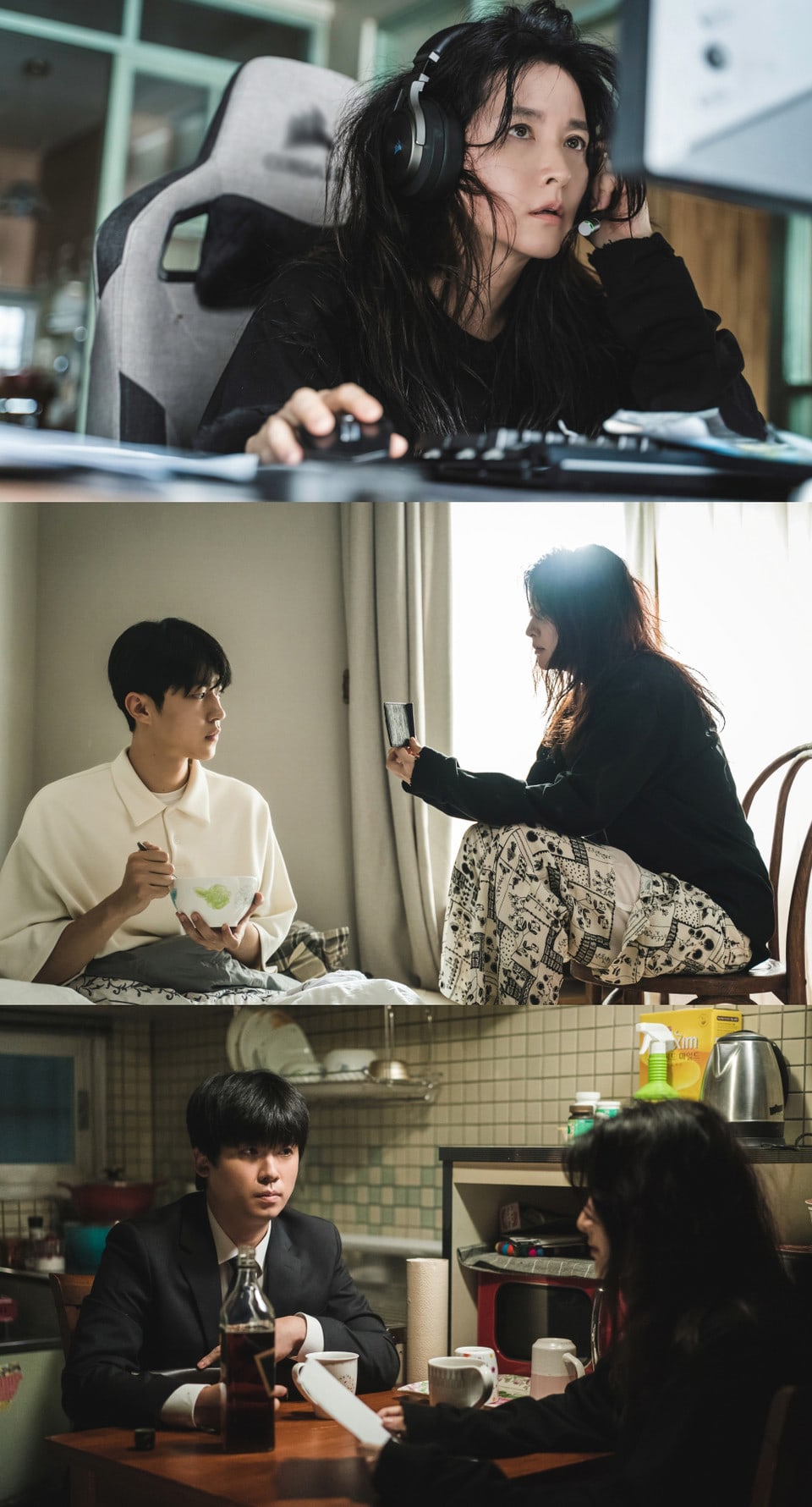