Son Seok Gu made his first-ever variety show appearance on the latest episode of “My Little Old Boy”!

On the November 21 broadcast of the SBS reality show, Son Seok Gu made a guest appearance as a special MC. After introducing him to the panel of celebrity moms, host Shin Dong Yup pointed out, “It’s been about five years since he debuted as an actor, but this is the first time he’s appearing on a variety program.”

“I went on a radio show once,” explained Son Seok Gu, “but this is my first time appearing on a variety show on TV.”

Host Seo Jang Hoon then brought up the fact that the actor had studied abroad in Canada during grade school—and that the reason his parents had decided to send him abroad was because he was an unusually shy student.

“When I look back now on how I was back then, I myself am kind of amazed,” said Son Seok Gu. “Now, I’m not that shy of a person, and as I started working as an adult, I got a lot better. But looking back on how [shy I was], even I feel like it was almost to the extent of an illness. As soon as school ended, I would go straight home, and during the weekends, I would only stay at home and not go out. Even when my parents took me out somewhere, like a department store, I wouldn’t be able to say a single word until I got back home.”

“So my father worried a lot about me,” continued the actor. “And eventually, I also started feeling like something needed to change as well.” 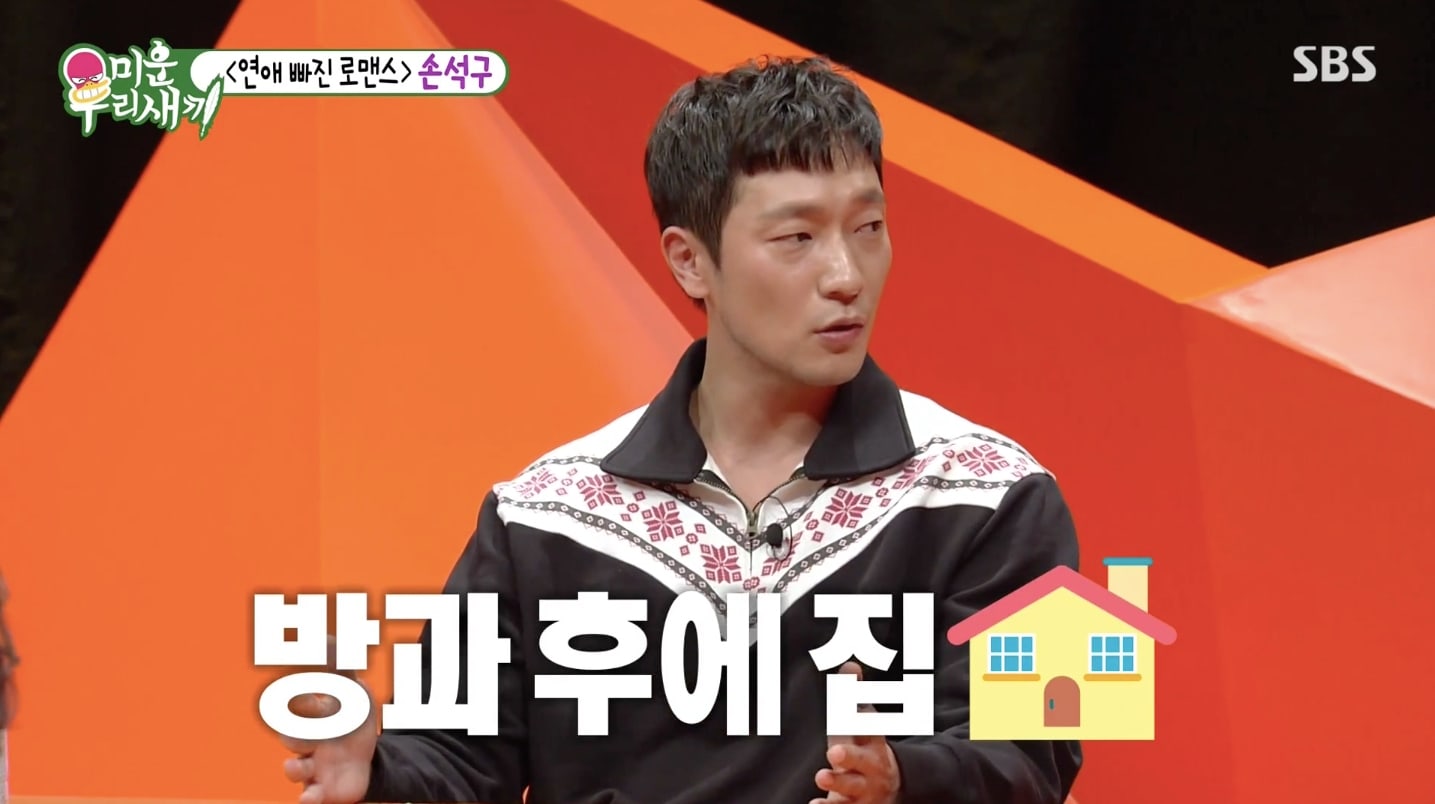 Later, when asked about his dating style in real life, Son Seok Gu replied, “Back when I was living in Canada, I had a girlfriend, and it was Valentine’s Day. I saw a photo of this really cool restaurant on an island that you needed a boat to get to, and I decided to take her there based on this one photo I saw. So we took the boat to the island, but once we got there, the island itself was completely shrouded in darkness, so we had to take the boat and come right back. That’s when I realized, ‘Dating isn’t easy.'”

“After that, in order to prevent that kind of situation in which I felt apologetic to [my date], I try to plan out my dates in advance,” shared Son Seok Gu. “But I don’t think I’m very good at it.”

As for his ideal type, Son Seok Gu revealed that he wants to date someone who is witty and humorous. When Seo Jang Hoon pressed him on whether that’s the only thing he cares about, the actor playfully replied, “That’s one of about 25 things I care about. But someone being fun and humorous is really important to me.” 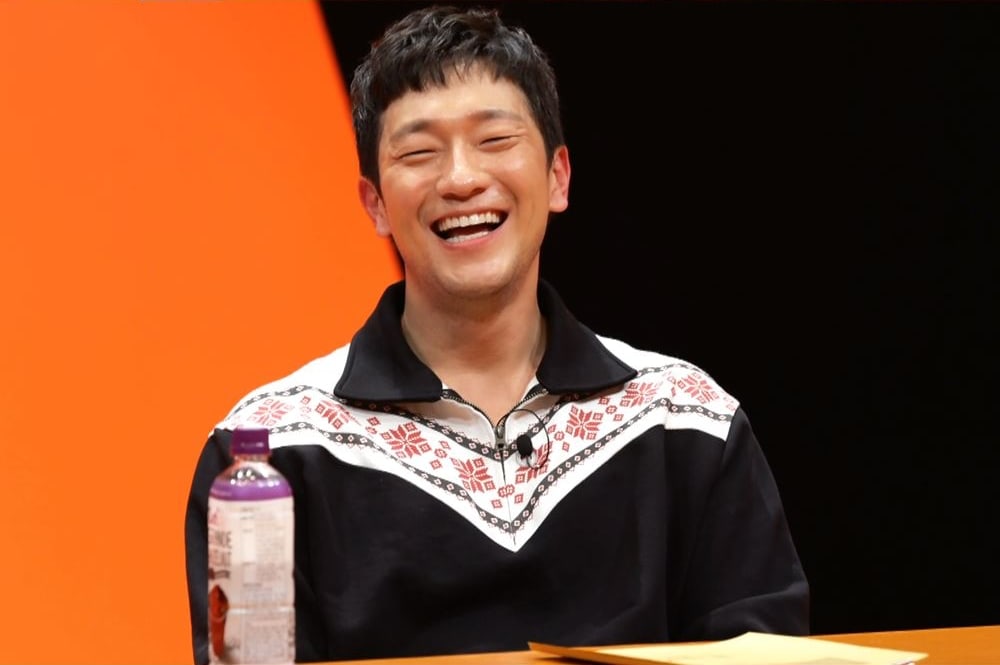 …and watch full episodes of “My Little Old Boy” below!

My Little Old Boy
Son Seok Gu
How does this article make you feel?