The newly released stills capture refreshing energy from Ryu Soo Yeol (Lee Dong Wook) and K (Wi Ha Joon). In the preview, the two play on the seesaw together, creating a comical scene that makes viewers smile despite the tension in the air. 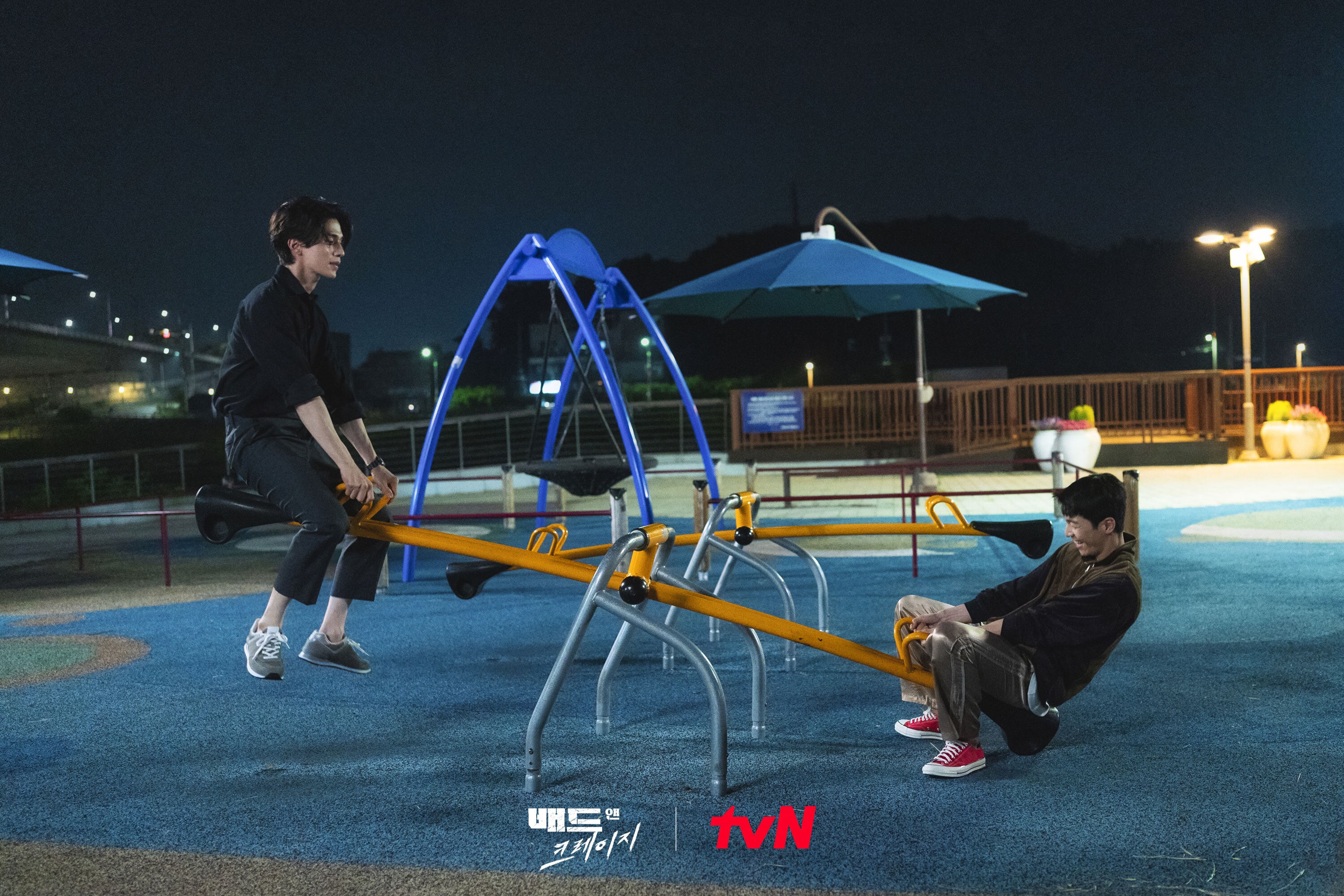 Furthermore, success-driven detective Ryu Soo Yeol and K, the man who is all about justice, wear contrasting expressions on their faces. Ryu Soo Yeol looks serious as if he’s proposing something, while K has a sly and teasing smile as he listens to Ryu Soo Yeol. 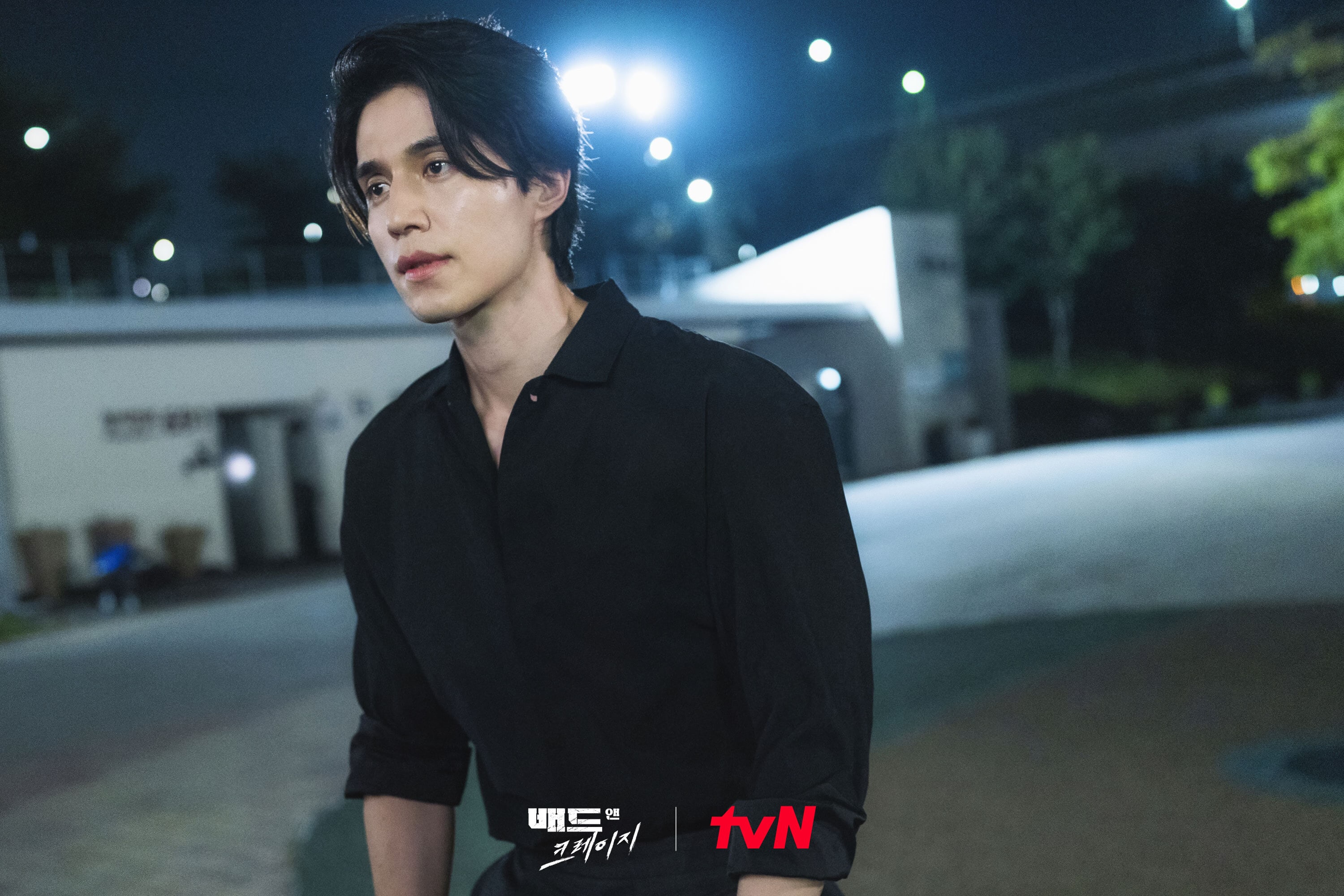 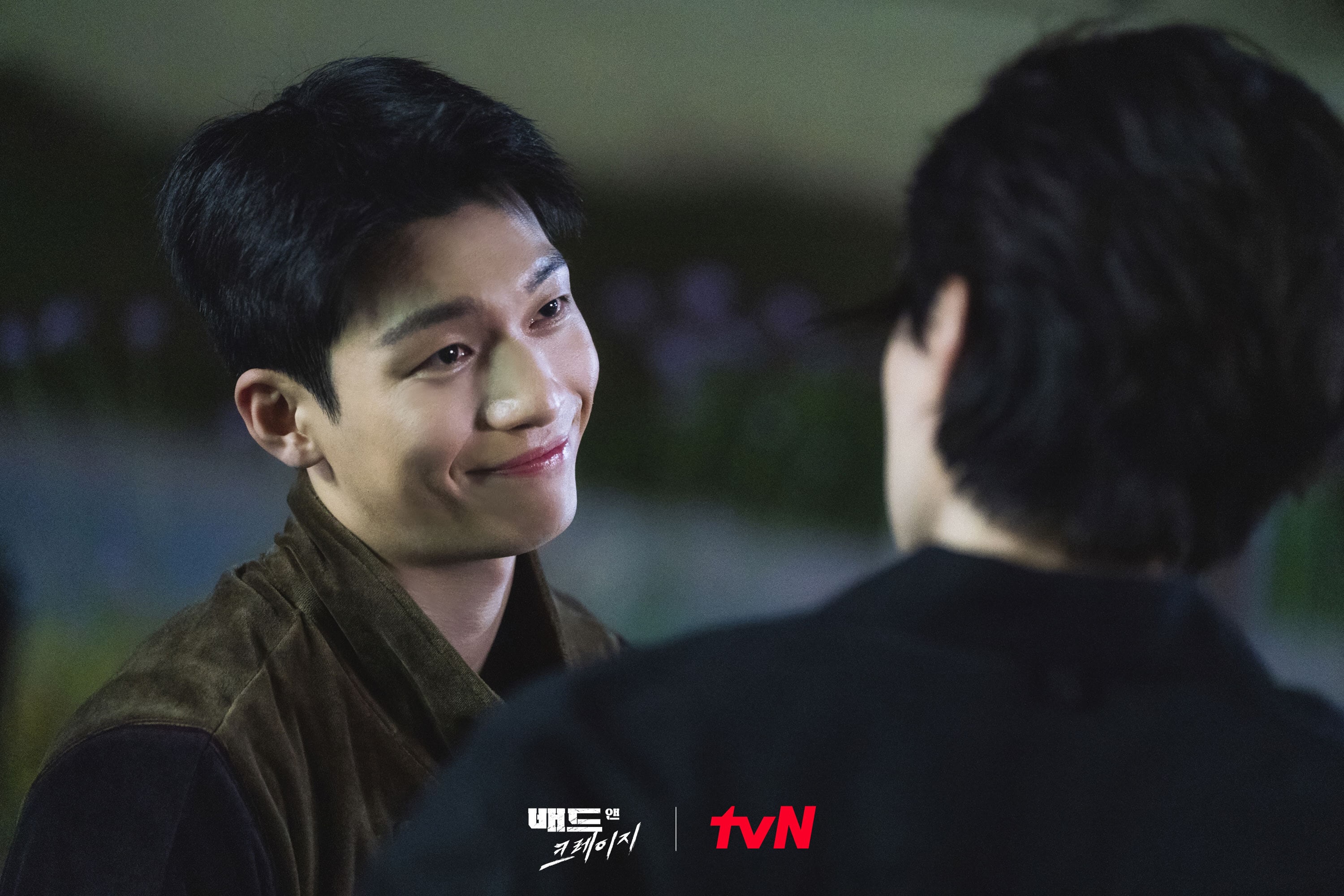 Another image depicts the two riding a motorcycle together as they raid the scene of an incident. Although their personalities differ vastly like two ends of a seesaw, Ryu Soo Yeol and K appear to be connected by their innate desire to wipe out evil. 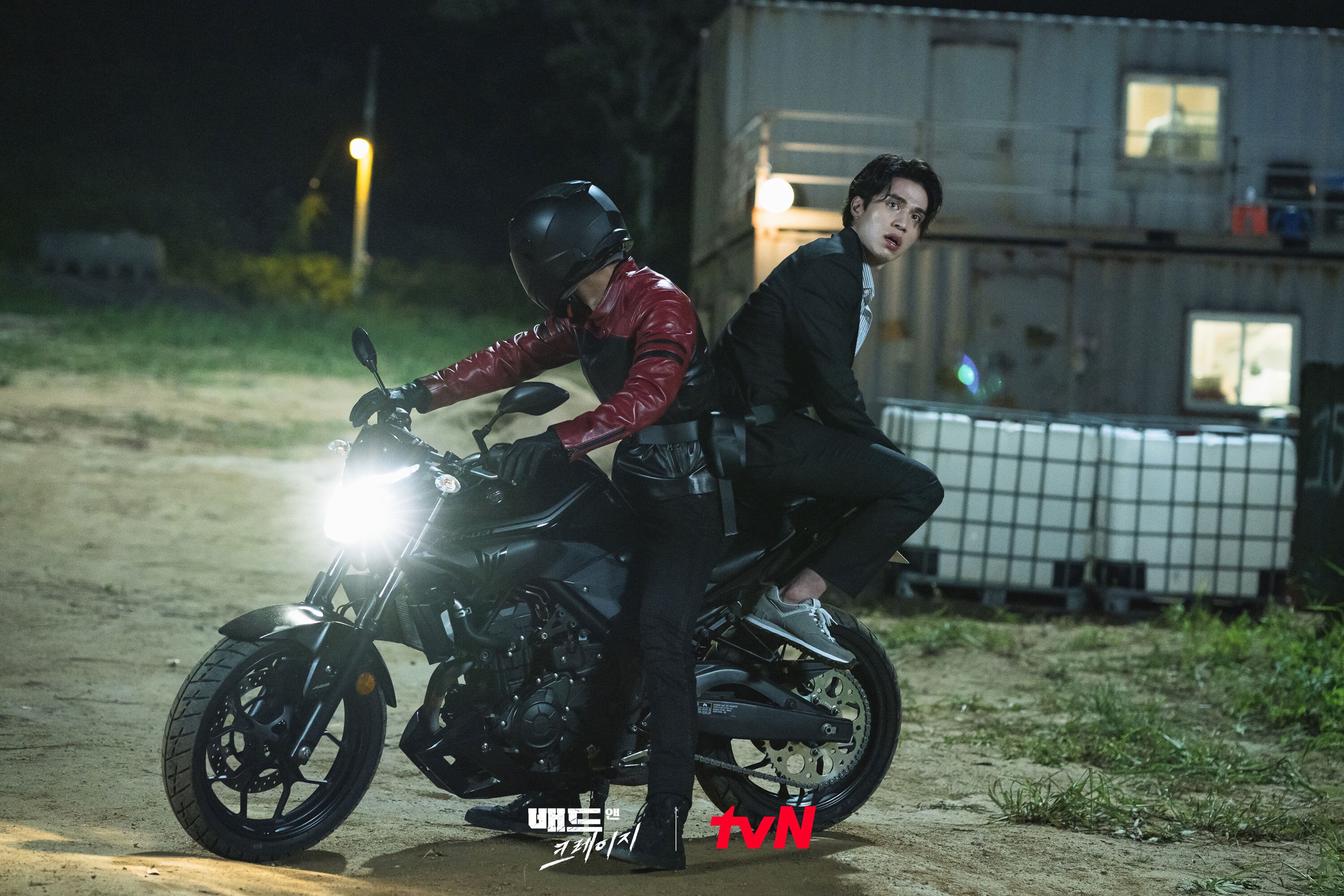 In the meantime, watch Lee Dong Wook in “Tale of the Nine-Tailed“:

Lee Dong Wook
Wi Ha Joon
Bad and Crazy
How does this article make you feel?