Choi Woo Shik will be working with Kim Da Mi for the second time since they starred in the film “The Witch: Part 1. The Subversion” together. The addition of the popular young actors Kim Sung Cheol and Noh Jung Ui to the cast raised even more anticipation for the drama.

In his first drama in four years, Choi Woo Shik will be playing Choi Woong, a building illustrator who has achieved great popularity and success. Although he appears not to be lacking anything, Choi Woong doesn’t have any real dreams, and he’s more accustomed to hiding his real self.

Nonetheless, Choi Woong will begin to experience a variety of emotions as he meets Gook Yeon Soo (Kim Da Mi), who lives each day fiercely unlike him. As the two unexpectedly reunite for the first time in five years, Choi Woong will discover a new side to their relationship following his growth.

The newly released stills capture Choi Woong’s growth from the young age of 19 to his current 29-year-old self. In the first still, Choi Woong exudes a youthful energy in his school uniform. Ranking last place in the entire school, Choi Woong becomes the star of a documentary with Gook Yeon Soo, who is ranked No. 1 in the school. Viewers are curious to learn more about the story of that “beloved summer” 10 years ago. 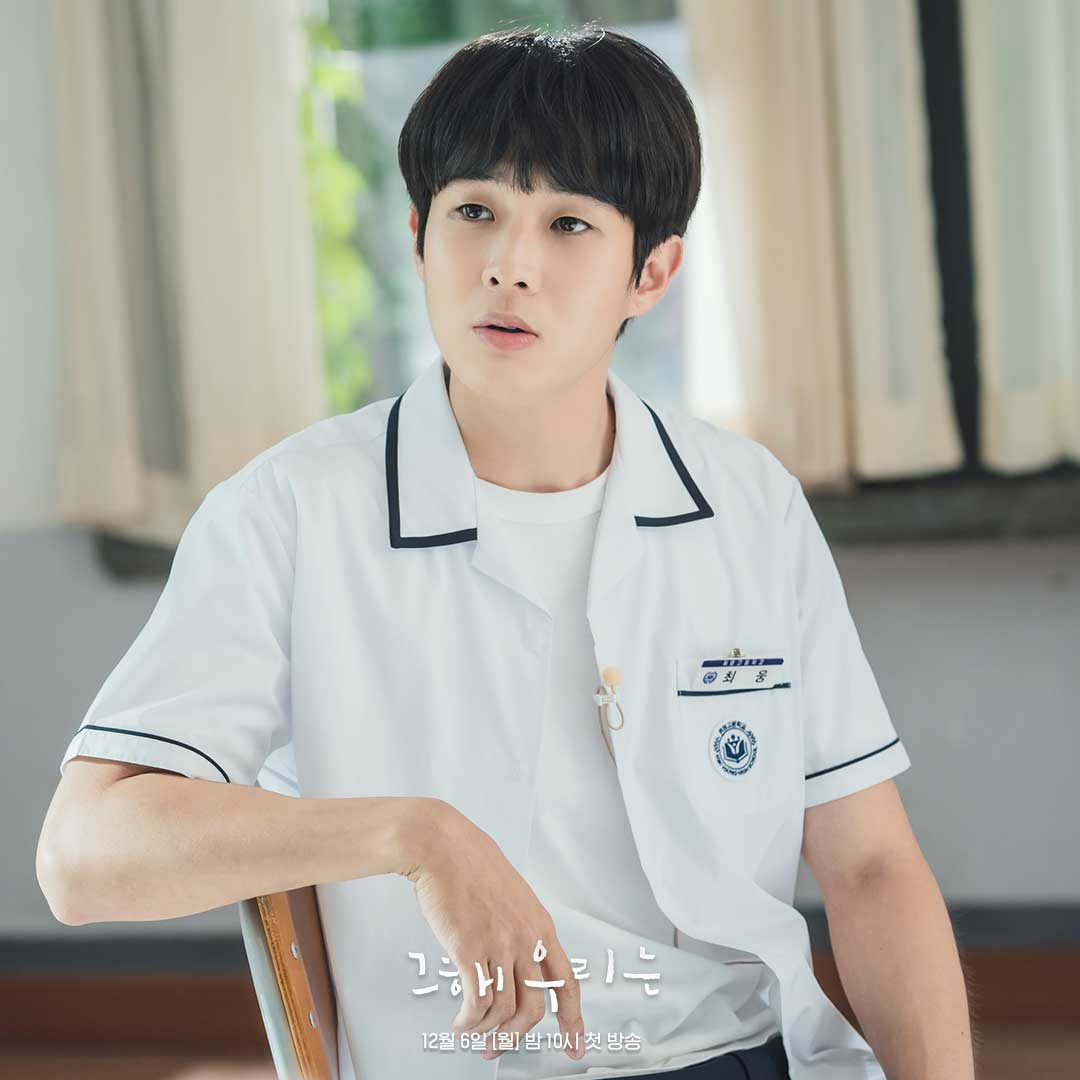 The next still depicts how time has passed as Choi Woong is highlighted in a completely different vibe. Immersed in his project, Choi Woong fully looks the part of an illustrator. In the final still, he has a cold gaze as he looks at Gook Yeon Soo, raising questions about how the two have come to unintentionally reunite and what changes Choi Woong will undergo through that experience. 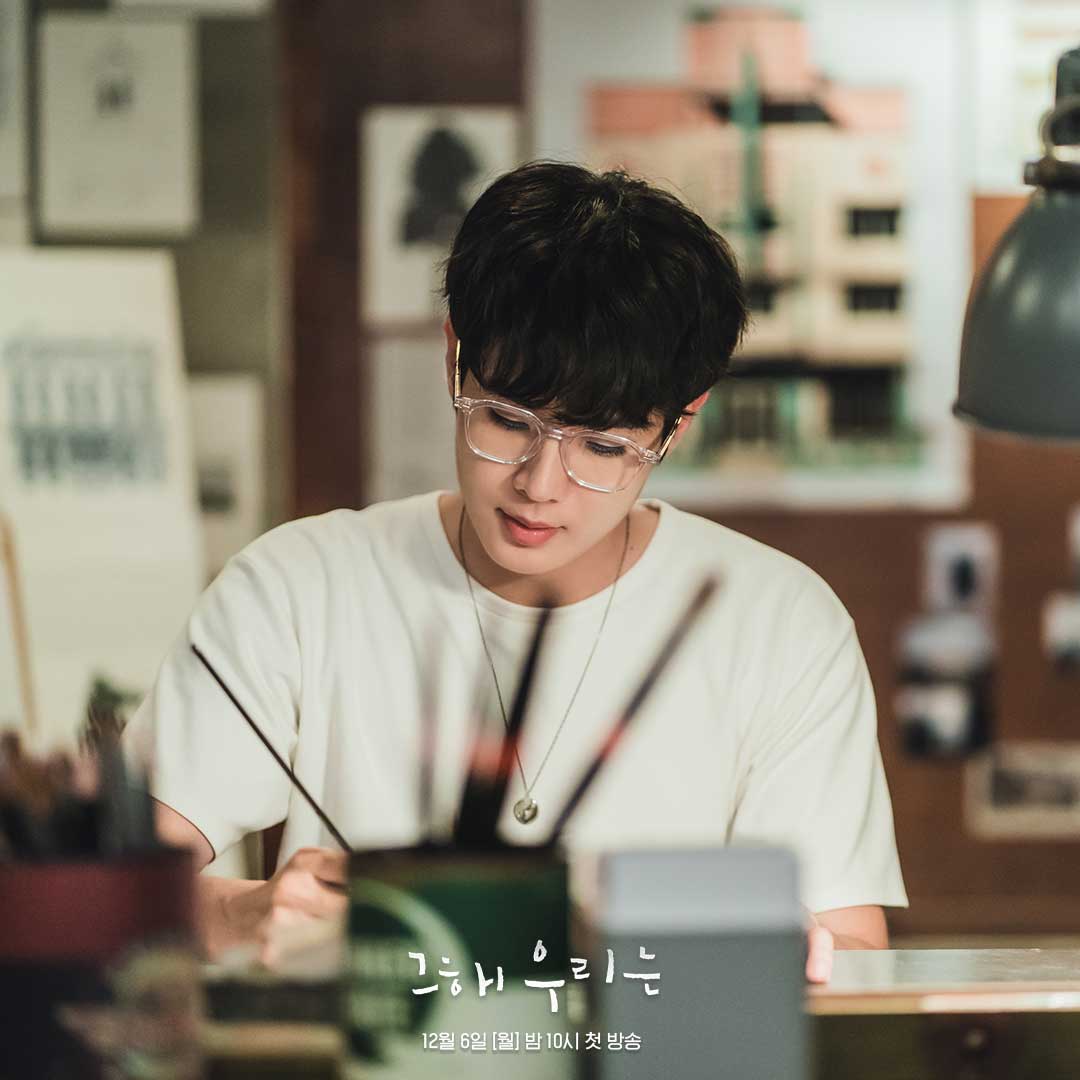 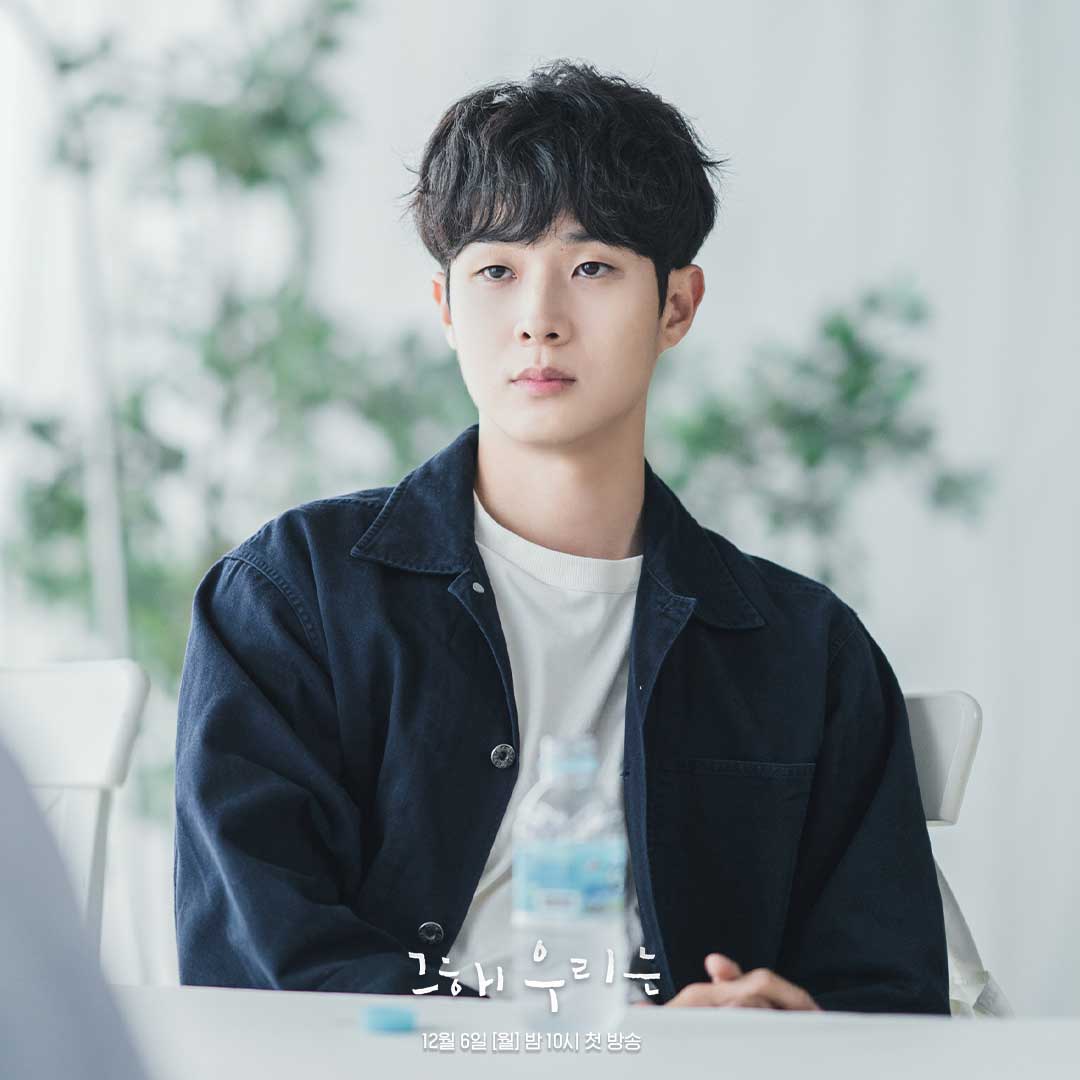 Choi Woo Shik shared, “Unlike a script for a film, which has the beginning and end all revealed, you only get to read the first few episodes for a drama script. The script for ‘Our Beloved Summer’ is one that made me curious about how the next story will progress and how each figure will mature, in the same way a viewer would feel.”

The actor continued, “Choi Woong’s charm is his honesty. The way he honestly does his best in the work that he wants to do and for the person he likes is really charming.” Choi Woo Shik added, “I’m working hard to film in order to properly express Choi Woong’s goofiness and free-spirited nature that sometimes appears within his quiet personality.”

In the meantime, watch Choi Woo Shik in “The Package” below: