Han Ji Eun plays Lee Hee Kyum, who has a lovable appearance despite being tough on the inside and skilled in judo to the extent of being on the national team’s level. She couldn’t forget the feeling of euphoria when she overpowered the school bullies during her school days, so she chased after a police badge rather than a gold medal. Eventually, Lee Hee Kyum applied for the drug investigation unit, which requires more bravery than most.

In the new stills, Lee Hee Kyum has her eyes wide open no matter where she is, ready to immerse herself into the case at any moment. She has a passionate gaze and a serious attitude as her instincts kick in, expressing her resolve to not miss a single clue. 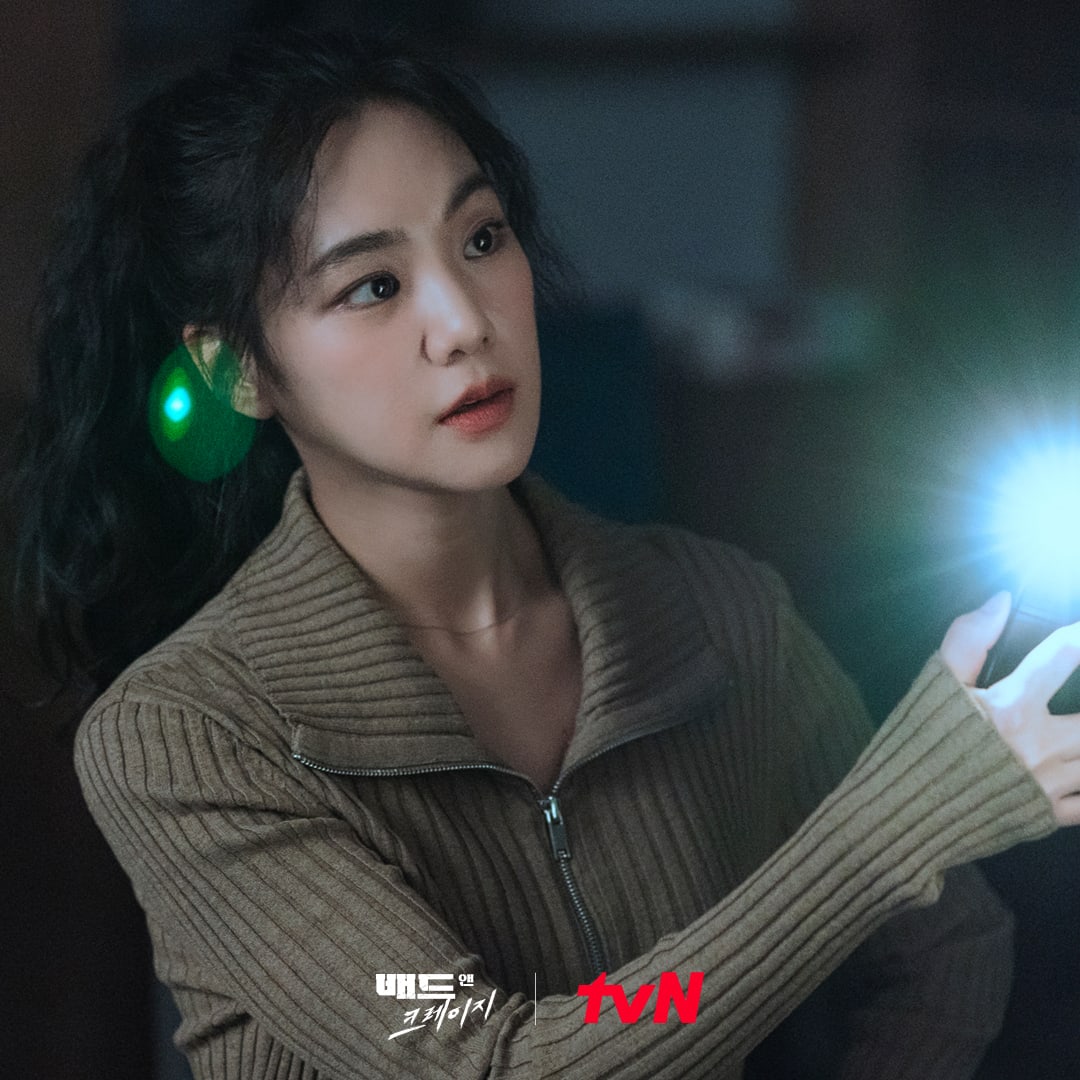 Lee Hee Kyum’s passion is second to none, making her an overzealous detective. Already, viewers are curious about her unpredictable chemistry with the success-oriented detective Ryu Soo Yeol (Lee Dong Wook) and K (Wi Ha Joon), who is crazy about justice. In particular, Ryu Soo Yeol and Lee Hee Kyum were once a couple, making their interaction as exes another interesting point to watch out for in the drama. 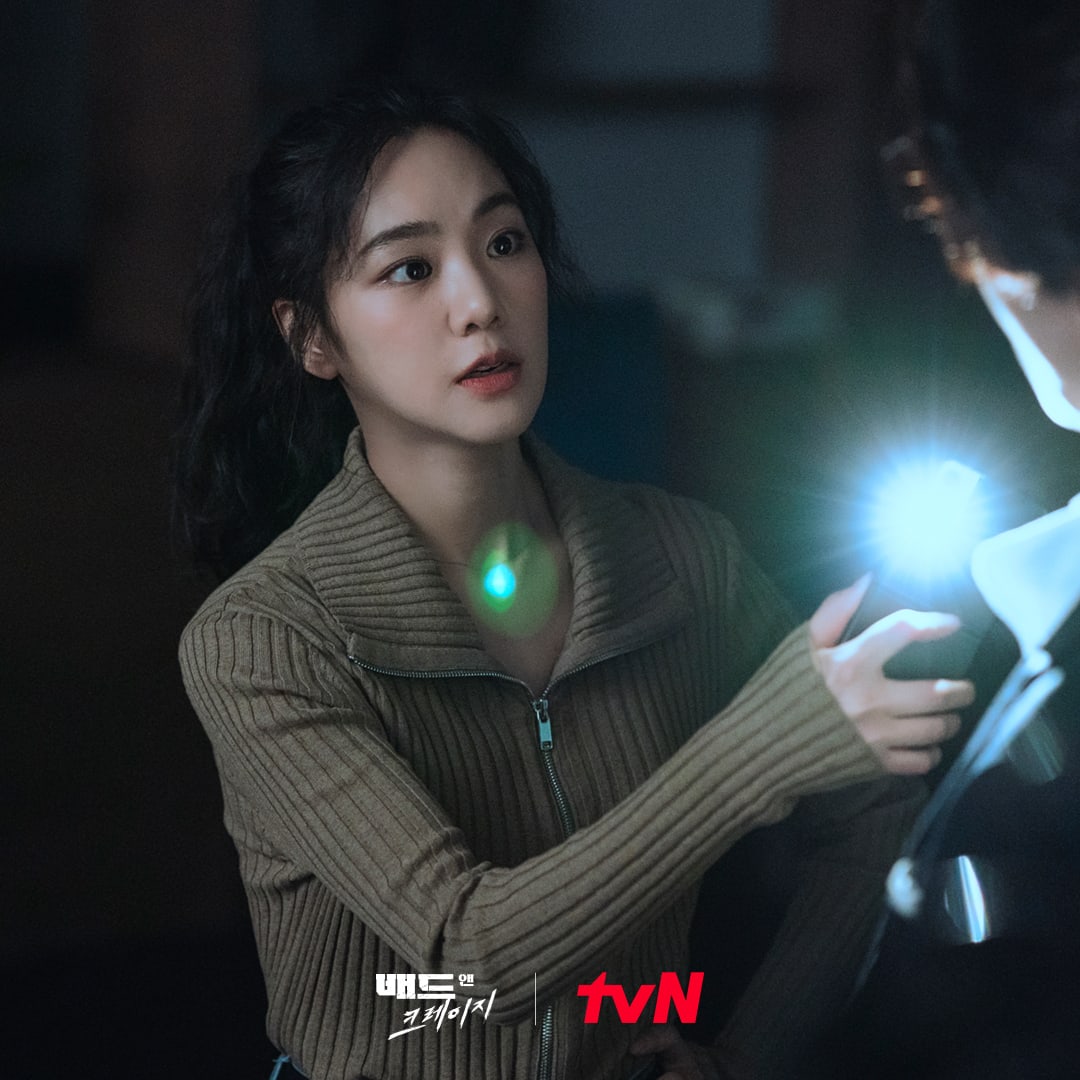 Han Ji Eun shared, “In the drama, Lee Hee Kyum is similar to K in certain aspects. She’s an action-oriented person whose fists and kicks come before her words, so you’ll be able to feel her extreme girl-crush charm.”

In the meantime, watch Han Ji Eun in “Kkondae Intern” below:

Han Ji Eun
Bad and Crazy
How does this article make you feel?