Viewers have been looking forward to Kim Da Mi’s next acting transformation since her hit roles in “The Witch: Part 1. The Subversion” and “Itaewon Class.” In the upcoming drama, Kim Da Mi will be playing Gook Yeon Soo, the realistic public relations specialist who has been living fiercely without rest. During her school days, Gook Yeon Soo was a hardcore model student who always ranked No. 1 in the entire school. After graduating, she became a capable publicist everyone acknowledges.

Although Gook Yeon Soo charges forward with her eyes set on success, she’s also growing up to be an adult who harbors wounds and feelings of emptiness due to the harshness of reality. When she reunites with Choi Woong (Choi Woo Shik) as business partners after she broke things off with him by expressing her hopes to never see him again, the feelings she worked hard to bury begin to surface once more.

In the new stills, Gook Yeon Soo shines with unchanging ambition over the course of 10 years. As the No. 1 student in school, she somehow ends up becoming the star of a documentary along with last-place Choi Woong. The still captures 19-year-old Gook Yeon Soo sitting in front of the camera in her school uniform with a determined expression. 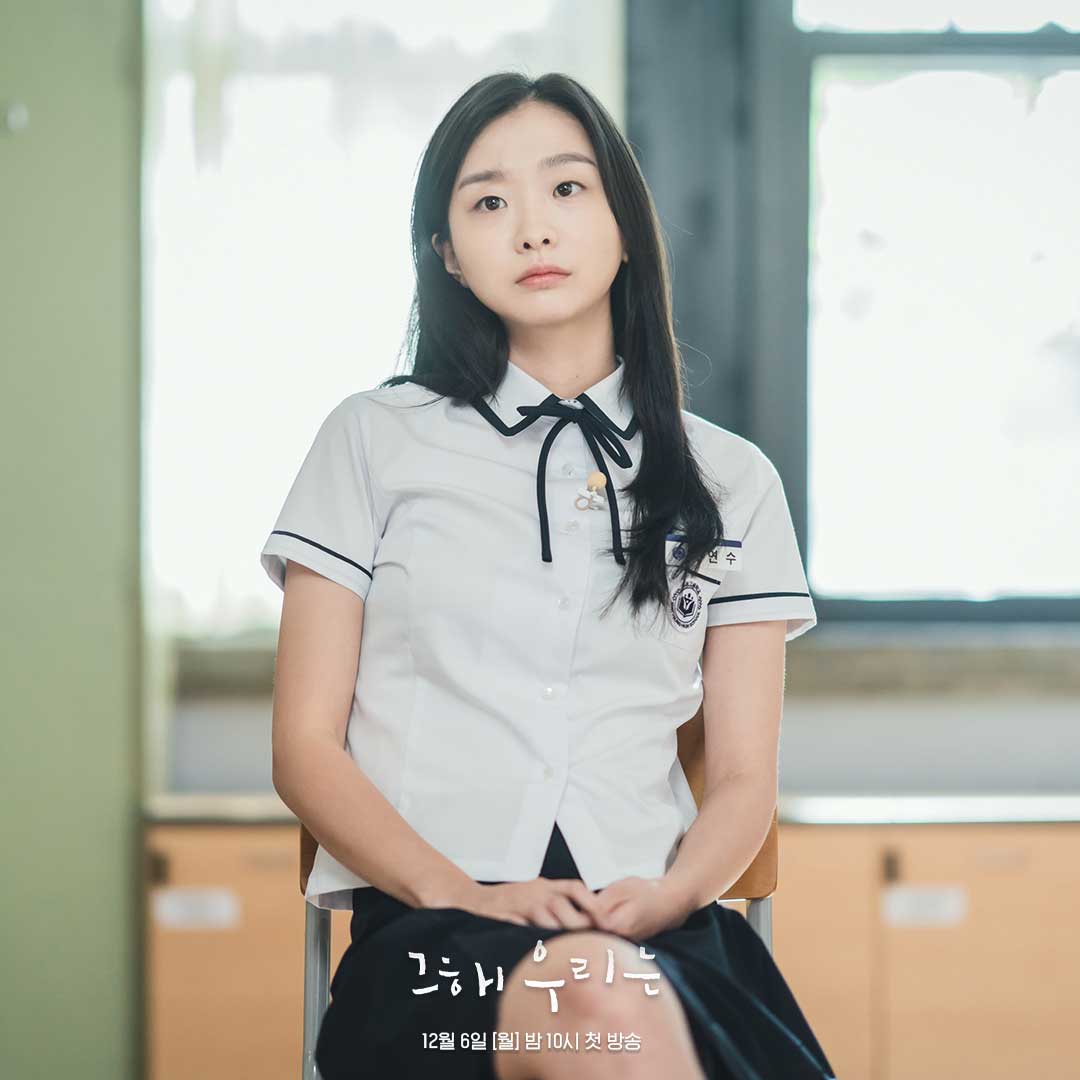 The daily life of 29-year-old Gook Yeon Soo is just as busy and intense as ever. In the stills, Gook Yeon Soo looks focused on her work with a serious and passionate gaze, showcasing her professional side as a skilled team leader. Gook Yeon Soo picked reality over her dreams in order to escape poverty and to live a normal life, and she chased after success rather than love, making viewers curious to see where she’ll eventually end up in life. 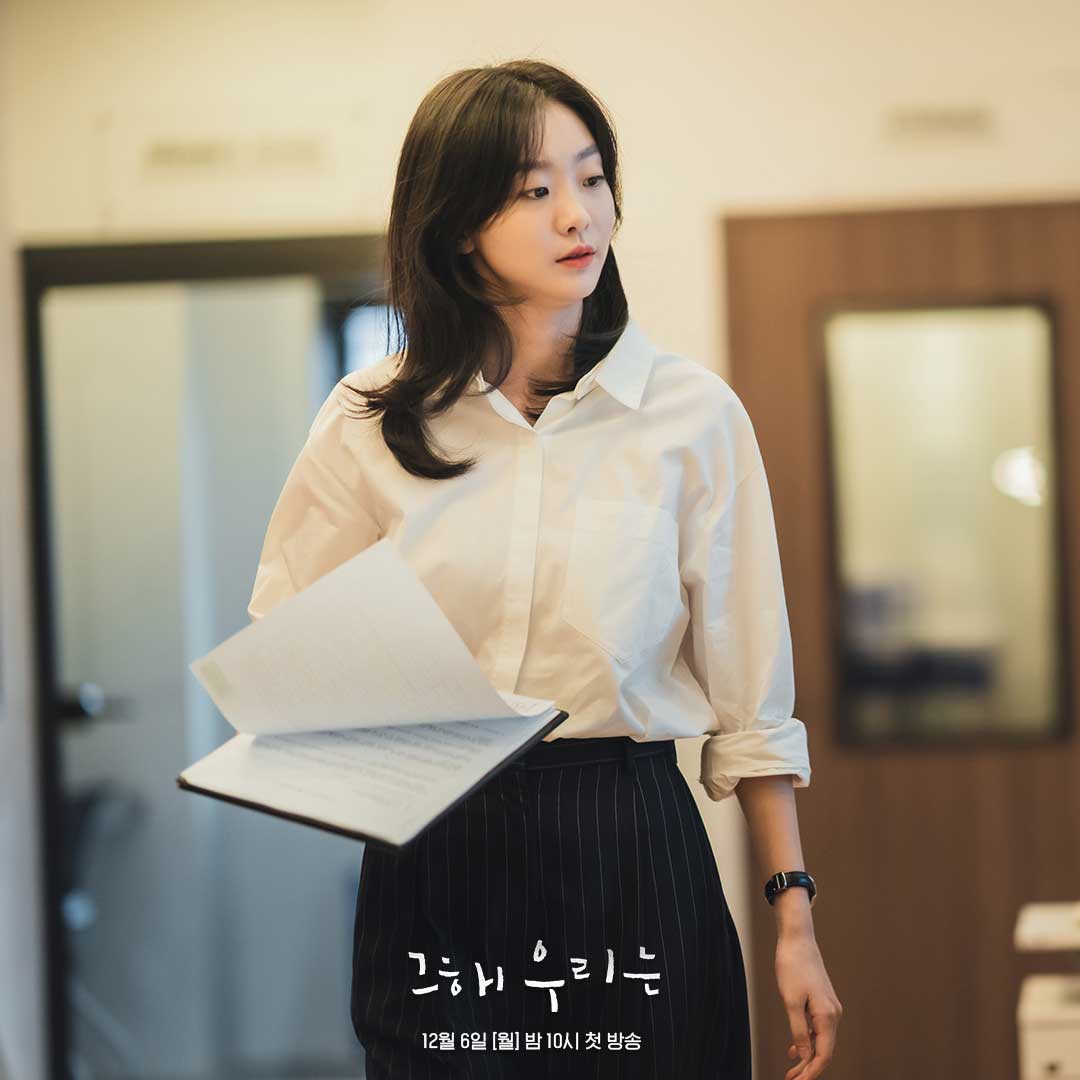 Kim Da Mi shared, “While hoping to showcase a slightly more realistic character, I had an enjoyable time reading the script for ‘Our Beloved Summer.’ I chose this project thinking that I can show another side to myself through Gook Yeon Soo.”

The actress continued, “Yeon Soo seems strong and tough on the outside, but she’s actually a tenderhearted character. It was captivated by the way Yeon Soo matures as she feels various emotions after meeting Woong. Since 10 years of her life is shown, I paid attention to showcasing a slightly different Yeon Soo depending on the passage of time.” 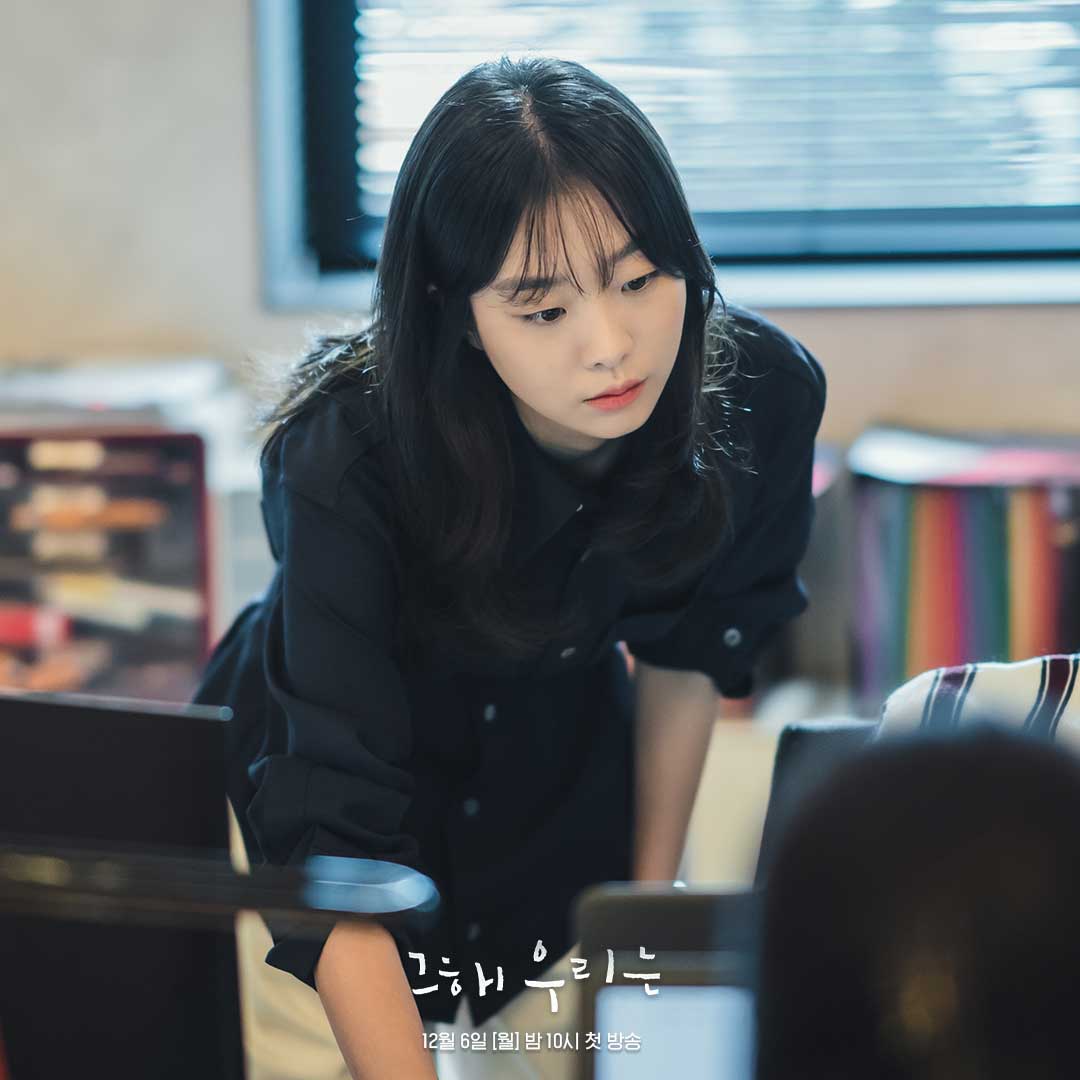 In the meantime, watch Kim Da Mi in “The Witch: Part 1. The Subversion” below:

Kim Da Mi
Our Beloved Summer
How does this article make you feel?