When you first become a K-drama fan, it doesn’t take much time to realize just how big of a deal Song Hye Kyo is in the Korean entertainment industry. Song Hye Kyo debuted as a model, which led to her first role in the series “First Love.” Since then, she has only grown in popularity. If you are wanting to check out some of her other K-dramas, here are eight of them that are worth watching! 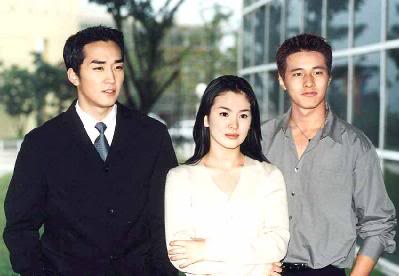 “Autumn in My Heart” stars Song Hye Kyo as Yoon Eun Suh and Song Seung Heon as Yoon Joon Suh. The two are siblings who find out that they are not blood related. Eun Suh was switched at birth by accident and decides to go live with her biological mother. After years of being separated from Joon Suh, the two meet again by chance and realize that they are in love with each other.

This was Song Hye Kyo’s big breakthrough role and the one that shot her to stardom. Koreans fell in love with her beauty and charm in the series as she depicted a character that had a lot of bad luck in life. She was able to convey so much sorrow, and it touched the hearts of everyone who watched the series. Her chemistry with both co-stars, Song Seung Heon and Won Bin, was also perfect, and the love triangle continues to be one of the greatest love triangles of all time. 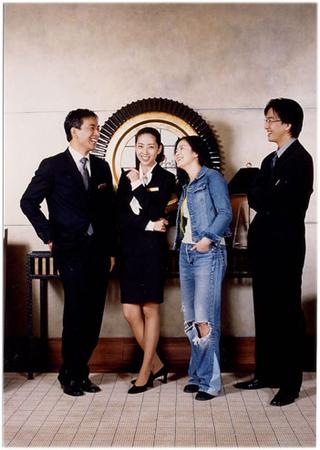 Starring Bae Yong Joon as Shin Dong Hyuk, Song Yoon Ah as Seo Jin Young, and Song Hye Kyo as Kim Yoon Hee, the series is about Seoul Hotel, which Shin Dong Hyuk gets hired to manage after the CEO passes away. He then hires Jin Young to help him despite her bad reputation. 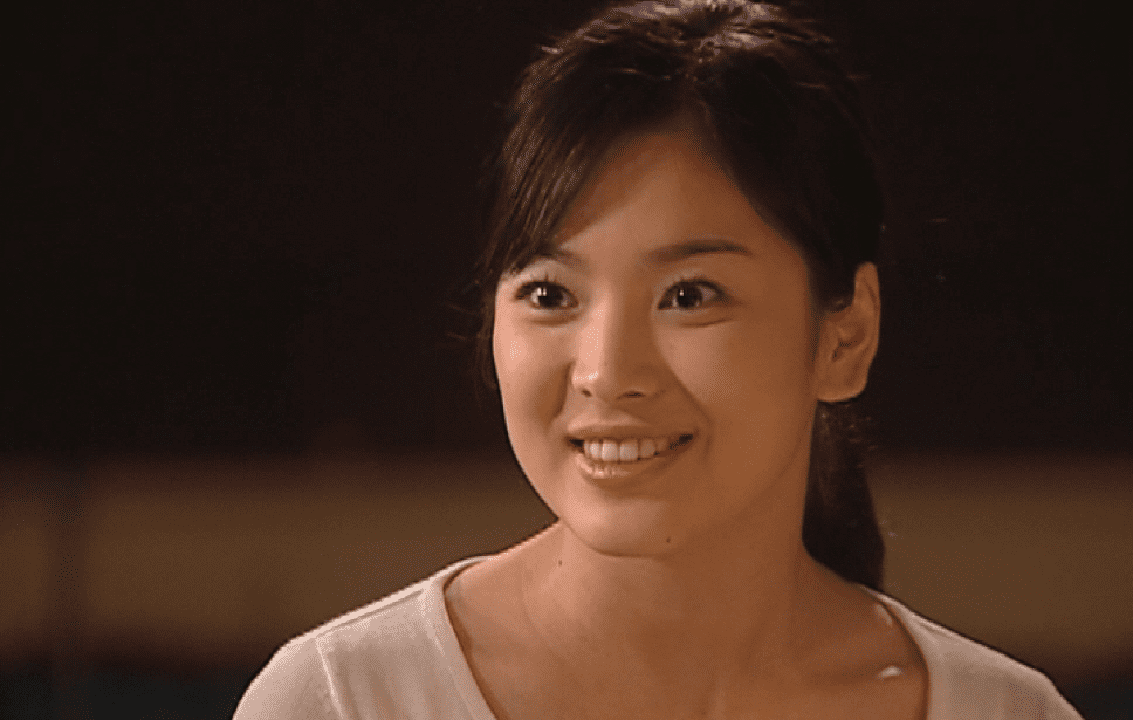 Song Hye Kyo plays Kim Yoon Hee, an heiress who falls in love with another hotel manager, Han Tae Joon (Kim Seung Woo). And while she isn’t the main female lead, she captivates viewers with her adorable charm and dramatic gazes. Her ability to evoke so much emotion behind tearful eyes is very memorable and makes the series more enjoyable to watch. 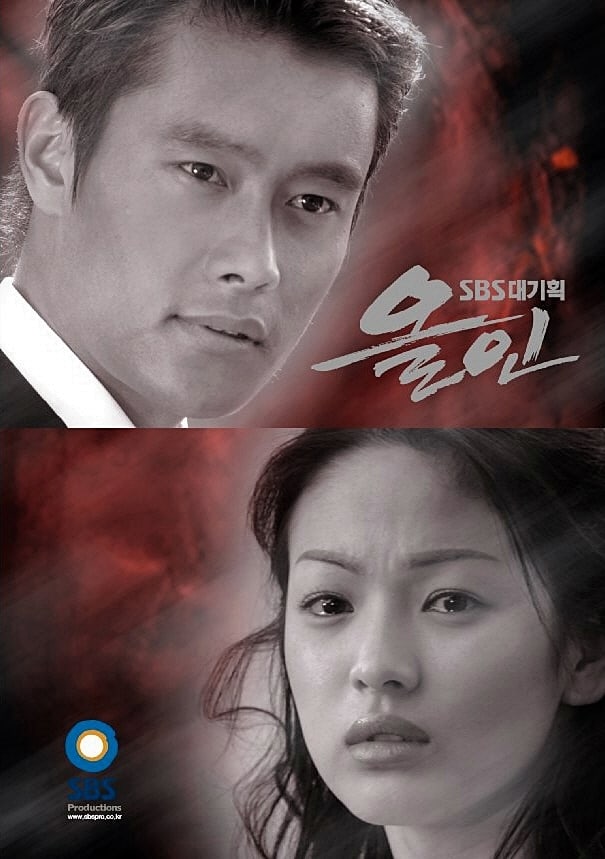 “All In” stars Lee Byung Hun as Kim In Ha, a professional poker player who falls in love with Min Su Yeon (Song Hye Kyo). When they are younger, In Ha murders a gang leader after trying to avenge the death of Su Yeon’s father. He goes to jail for seven years ,and the two fatefully reunite many years later.

This series was a huge success in Korea and won the Grand Prize at the 2003 Baeksang Arts Awards. People couldn’t help but fall in love with In Ha and Su Yeon’s love story. Their desire to be together, but having so many obstacles getting in the way, was so heartbreaking. Song Hye Kyo’s ability to portray Su Yeon was well-received as she even won the Top Excellence Award at the 2003 SBS Drama Awards. If you’re a fan of Song Hye Kyo, this one cannot be overlooked! 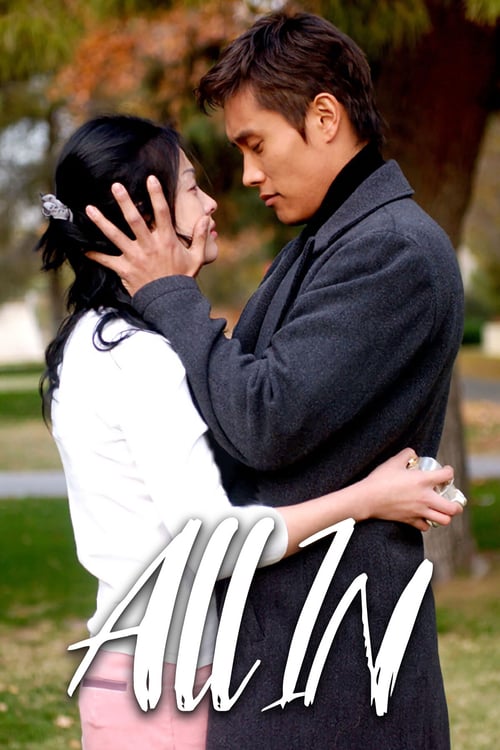 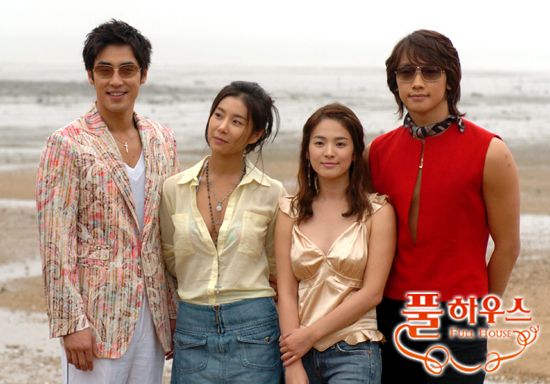 “Full House” stars Song Hye Kyo and Rain as young adults with opposite personalities who end up living together by chance. Despite their deep hate for each other, the two develop a relationship that becomes more love-hate and then eventually full-out love.

“Full House” is one of the biggest romantic comedy series of all time as it is considered to have had a huge part in starting the Hallyu wave. Although Young Jae can be mean at times, their love-hate relationship is heart-fluttering to see. The budding romance gives off some intense chemistry, and you’ll also appreciate the aegyo Song Hye Kyo has in the series!

You can watch “Full House” here:

“Worlds Within” stars Hyun Bin as Jung Ji Oh and Song Hye Kyo as Joo Joon Young in this realistic K-drama about the ups and downs of being in a relationship. The two characters both work in the entertainment industry as production directors. They are constantly faced with the pressures of having to deliver a highly-rated K-drama while being in a sustaining relationship. 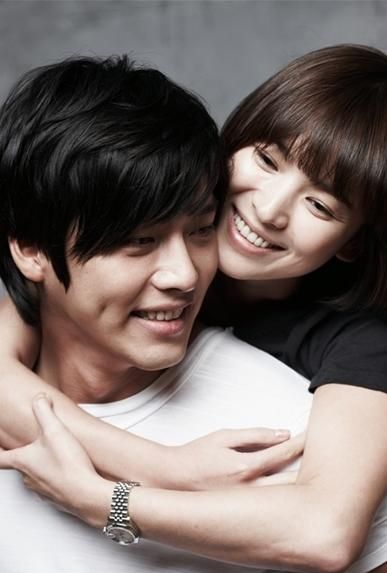 If you’re into a series that gives insight into what being in a relationship while having a career is like, “Worlds Within” is the perfect watch. There isn’t anything too dramatic that happens, but you’ll appreciate the realness of Ji Oh and Joon Young relationship journey. There’s also some sizzling romance between the two leads that you won’t want to miss! 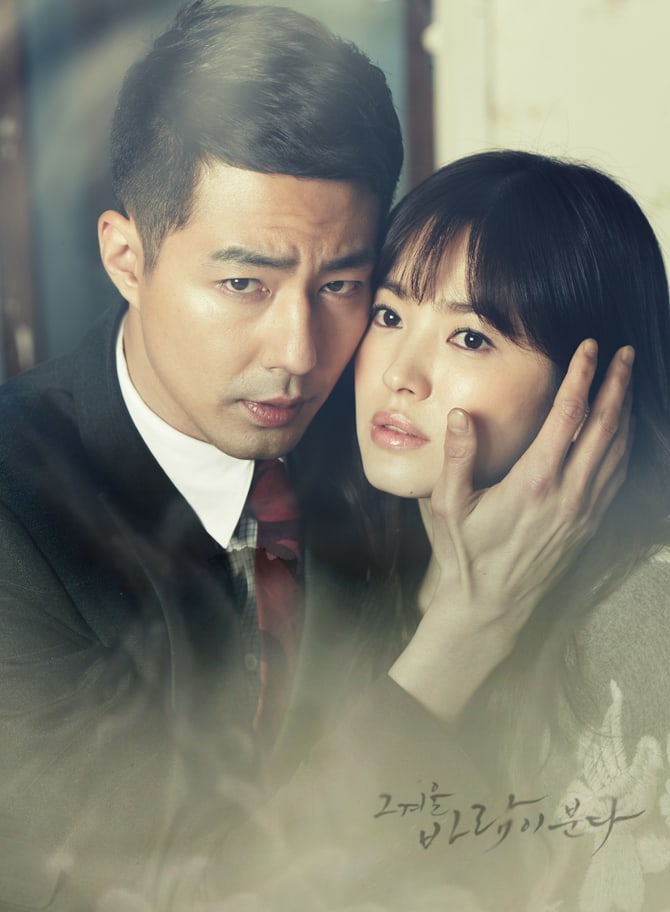 This romance drama starring Jo In Sung as Oh Soo and Song Hye Kyo as Oh Young deals with a bad boy and the woman he loves who is blind. These two have a lot of baggage, but despite their differences, they fall in love with each other. Their journey is not easy, and their desperate need for each other makes for a beautiful love story. You’ll also appreciate all the prettiness of the two main leads, cinematography, and settings in this drama!

Playing a blind woman who also doesn’t want to live is complex, but Song Hye Kyo did it well. It is a type of role that she had never done before, and fans couldn’t help but marvel at her versatility. Seeing her very complicated relationship with Jo In Sung is so entertaining and intriguing to watch.

7. “Descendants of the Sun”

Starring Song Joong Ki and Song Hye Kyo, this is a series that can be watched over and over again. With the fictitious setting of Uruk and the two lovers who have a lot of barriers keeping them from being together, it’s a story that’s so classy and romantic. The series is full of lines and scenes that are hard to shake, which makes the re-watching part so easy to do! 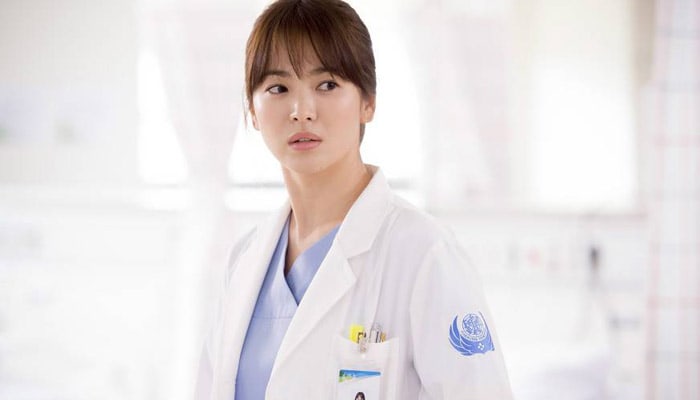 This series was another international hit loved by many. People couldn’t get over the romantic love story between the captain and the doctor, and the story has various elements of drama, action, and comedy, so it’s got a bit of everything for everyone. It’s an addictive series that most people will get sucked into! 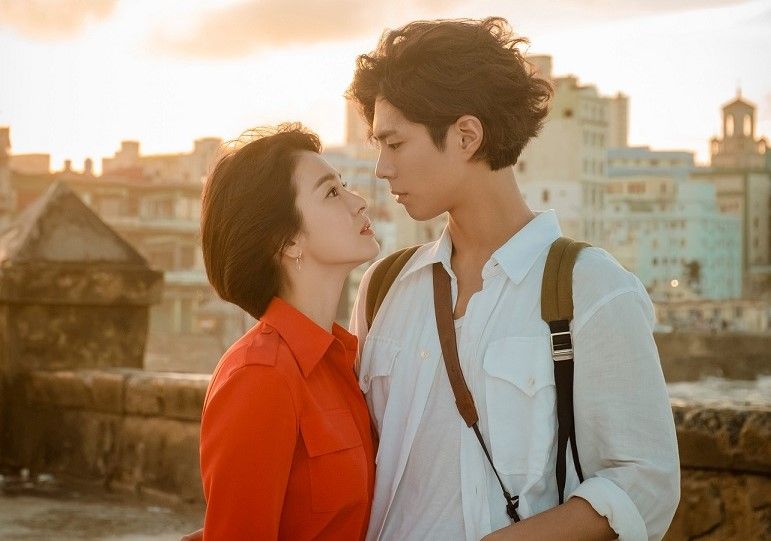 As the daughter of a politician, Cha Soo Hyun (Song Hye Kyo) is forced into a marriage with a man she doesn’t love, gets divorced, and ends up traveling to Havana, Cuba to help build a hotel. On her first day there, she gets into an accident, and this is where she has her first encounter with the free-spirited Kim Jin Hyuk (Park Bo Gum).

Playing the stoic and chic Soo Hyun suits Song Hye Kyo, but she is able to shed the cold image very easily when with her on-screen beau Kim Jin Hyuk. The contrast in characteristics within her one role is so evident and perfectly delivered – Song Hye Kyo is a true veteran actress!

You can watch Park Bo Gum and Song Hye Kyo in “Encounter” now:

Bonus: “Now We Are Breaking Up” 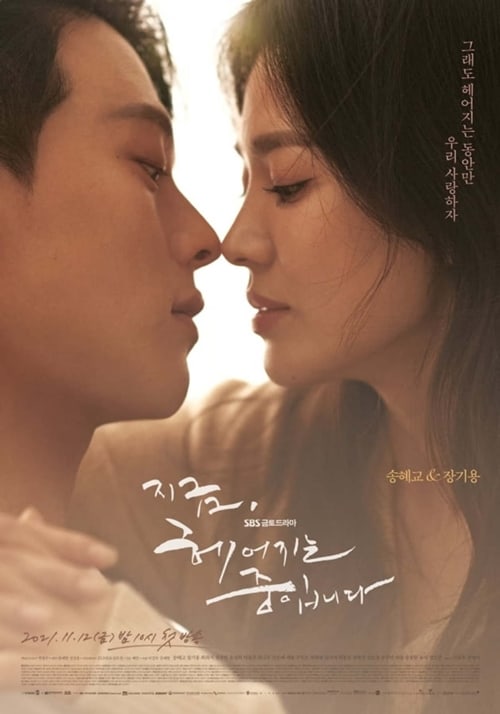 Song Hye Kyo has taken on the role of Ha Young Eun, a fashion designer with big dreams of moving up within her company. Jang Ki Yong plays hot-shot fashion photographer Yoon Jae Guk who is well known in the industry. He meets Ha Young Eun, and the two spend a night together, an event that Jae Guk seems to have difficulty getting over. Fate brings him back to her in Seoul.

Although the series is still in its early stages, Song Hye Kyo is showing that she’s always got that star power that attracts viewers from all over the world. The premise of the story is promising, and with its evolving love story between the two beautiful main leads, it is on its way to being another well-loved drama!

You can catch the first episode here:

Hey Soompiers, what is your favorite Song Hye Kyo K-drama role? Let me know in the comments below!

Currently watching: “The King’s Affection,” “Reflection of You,” “Melancholia,” “Let Me Be Your Knight,” “Now We Are Breaking Up,” and “The Red Sleeve”
All-time favorite drama: “Secret Garden” and “Star In My Heart”
Looking forward to: Won Bin‘s return to the small screen

Song Hye Kyo
Soompi Spotlight
Descendants of the Sun
Autumn in My Heart
Full House
All In
Worlds Within
That Winter The Wind Blows
Encounter
Now We Are Breaking Up
How does this article make you feel?