“Bulgasal” is a fantasy drama starring Lee Jin Wook as Dan Hwal, a bulgasal (a mythical creature that cannot die or age) who was once a human 600 years ago. Kwon Nara stars as Min Sang Woon, a woman who is repeatedly reincarnated while fleeing the bulgasal but remembers all her past lives.

The newly released stills depict Dan Hwal from both the past and present. The first still is from 600 years ago, in which Dan Hwal exudes the spirit of a warrior as he rides a horse while wearing a thick suit of armor. His sharp gaze as he examines the situation makes it apparent how he commands the battlefield. Another still pictures Dan Hwal out of his armor and in a navy blue hanbok (Korean traditional clothing) as he stares at someone intently with sadness behind his eyes. 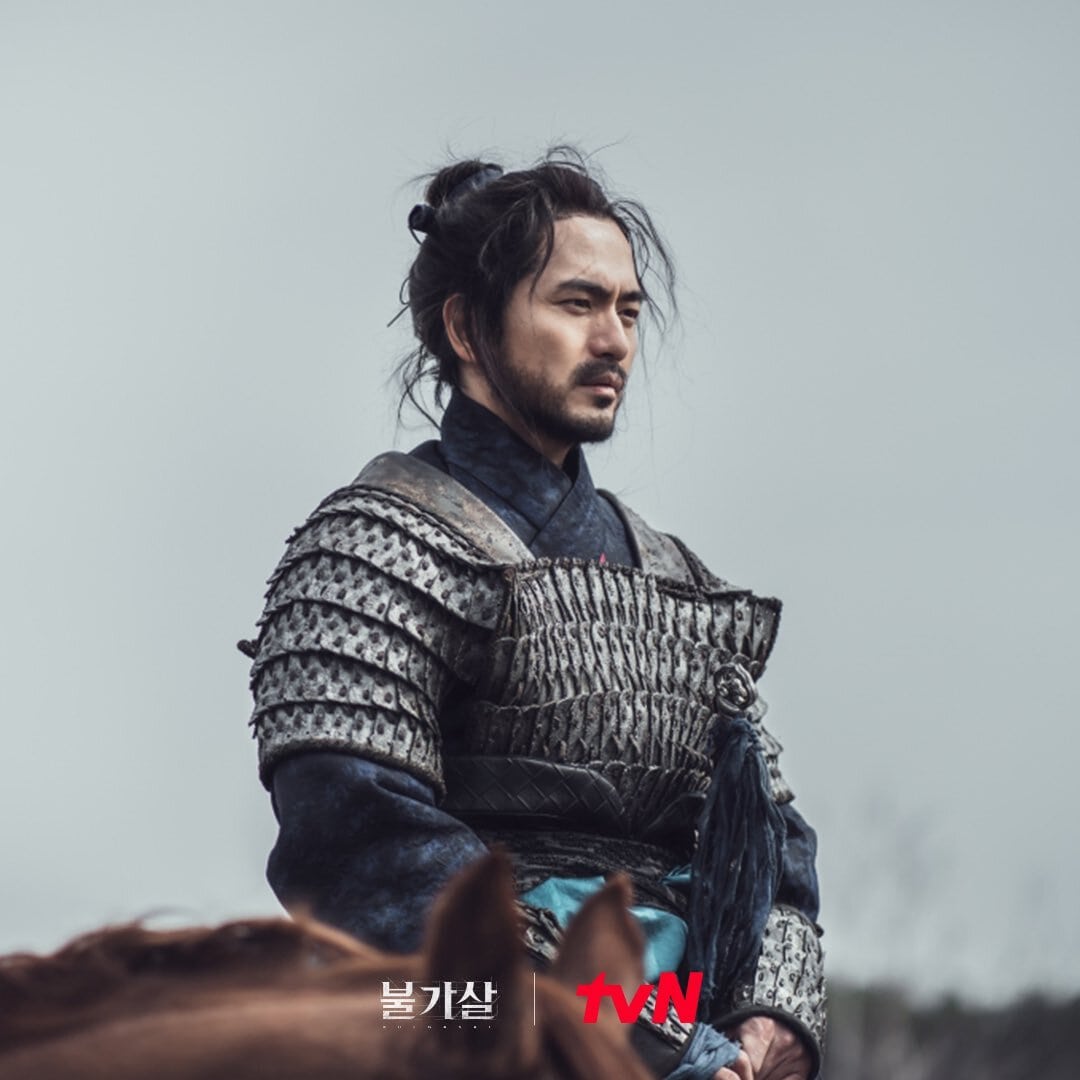 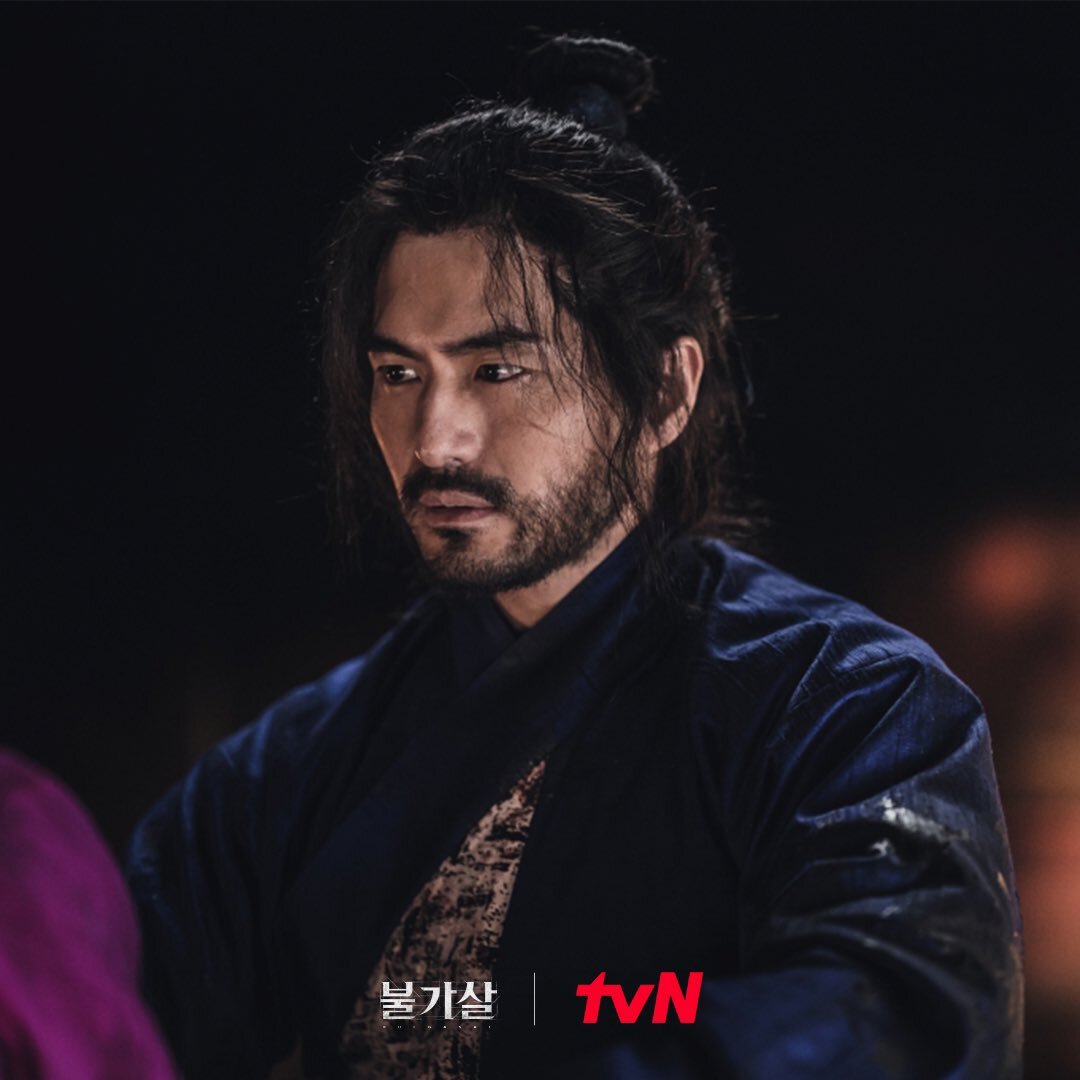 After becoming a bulgasal, Dan Hwal has experienced its terrible curse for 600 years, always reviving while only feeling pain after being stabbed by a knife, burned by fire, or falling off a cliff. Having lost everything, all that Dan Hwal has left is his desire for revenge against the woman who made him this way. 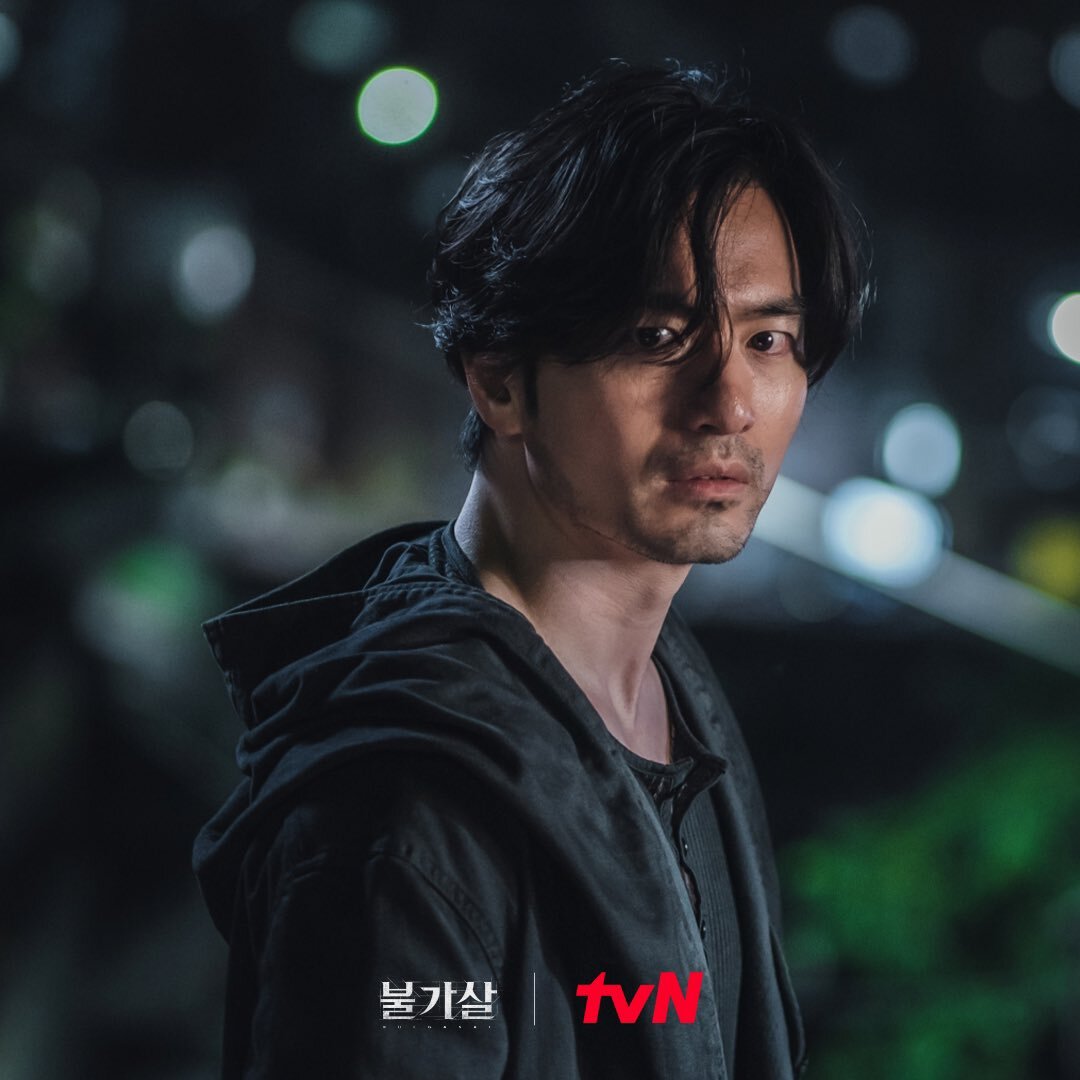 In the present time, Dan Hwal is only full of cold rage as he attempts to find Min Sang Woon, the woman who is continuously being reincarnated. He’s made a shocking transformation, wearing a regular jacket instead of armor and having cut off his topknot. With his overwhelming charisma and presence, Lee Jin Wook has created great contrast between the past and present, piquing interest in Dan Hwal’s lonely story of lifelong regret and revenge. 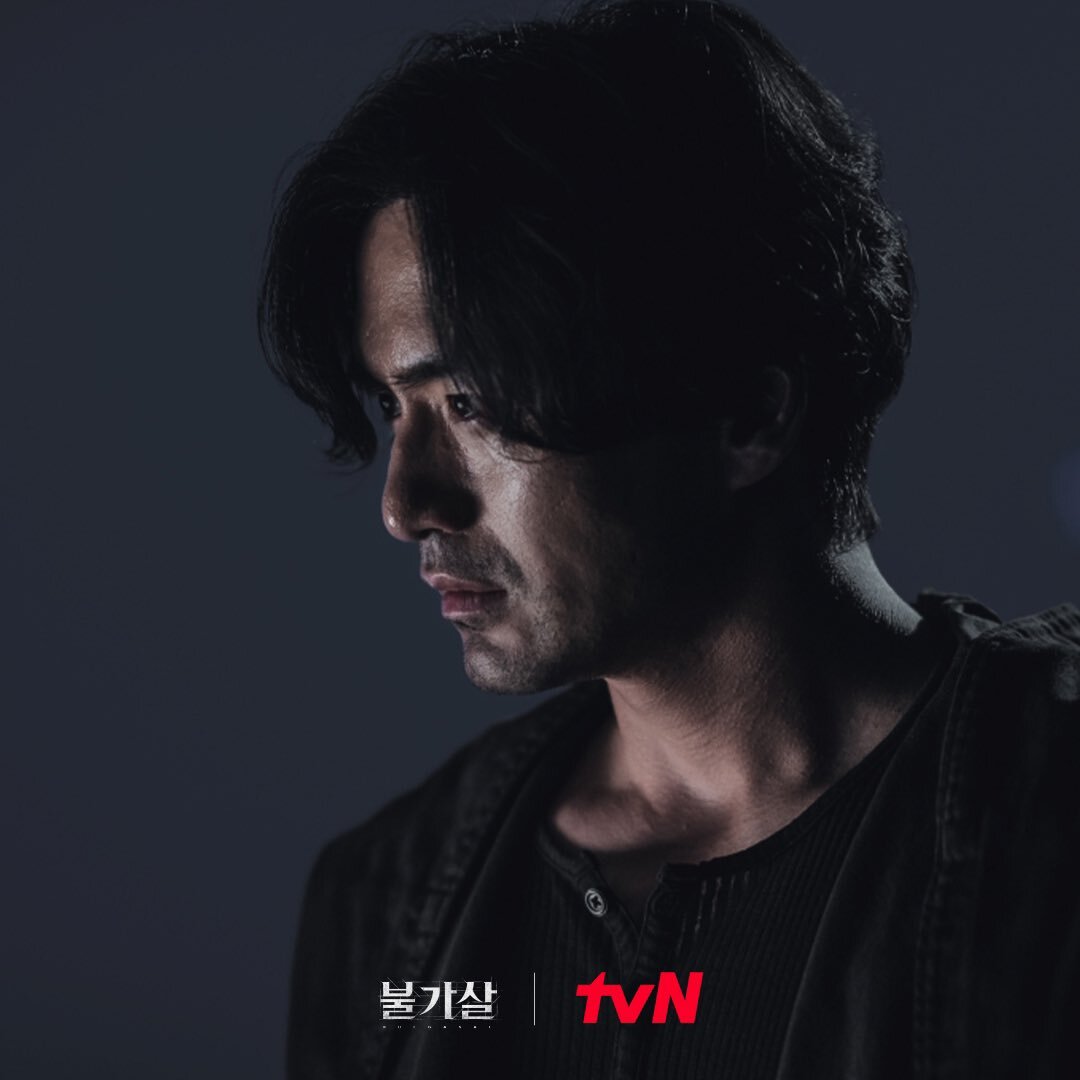 The production team commented, “Bulgasal Dan Hwal is a character that became complete through Lee Jin Wook. His narrative is already captured in his gaze. Please look forward to the story and the existence of a Korean immortal that Lee Jin Wook will portray.”

“Bulgasal” premieres on December 18 at 9 p.m. KST. Check out a teaser for the drama here!

In the meantime, watch Lee Jin Wook in “Return” below!

Lee Jin Wook
Bulgasal
How does this article make you feel?