Based on a popular webtoon, “Work Later, Drink Now” tells the story of three women whose life philosophies revolve around having a drink after getting off work. Lee Sun Bin stars as television writer Ahn So Hee, while Choi Siwon plays her love interest and variety show producing director (PD) Kang Book Goo. The drama is currently reported to be preparing for a second season.

Choi Siwon, who has gained attention for changing up his look to play the eccentric Kang Book Goo, explained, “In everything I do, I believe in the philosophy of ‘If I’m going to do something, let’s go all the way and do it for sure.’ I wanted to look exactly like the oddball Kang Book Goo is, so I came up with the idea of growing a beard.”

He also expressed affection for his unique character, commenting, “I was able to have the great experience of meeting Kang Book Goo, a character who isn’t easy to understand; embracing him exactly as he was; and then portraying him again in my own way.” 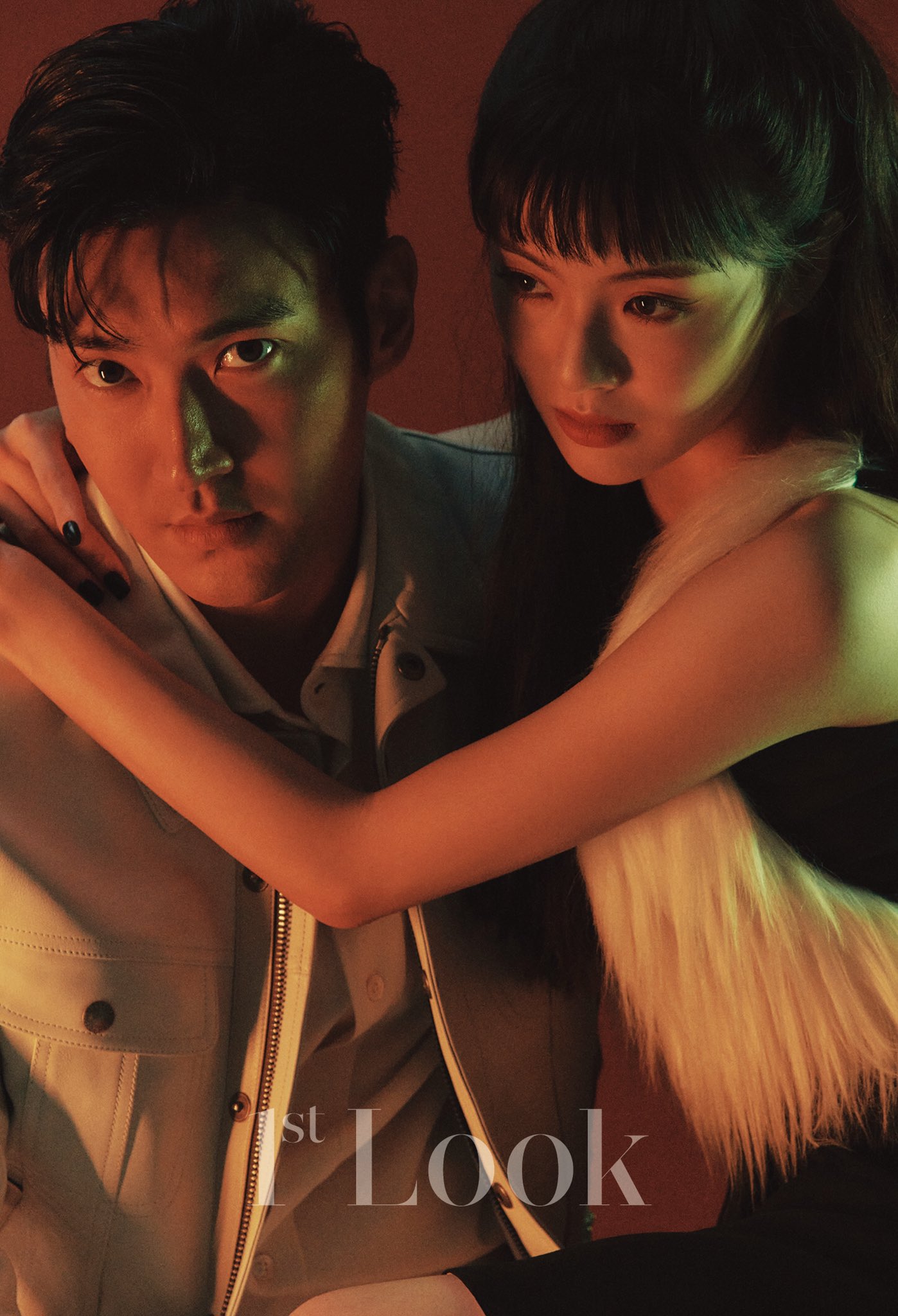 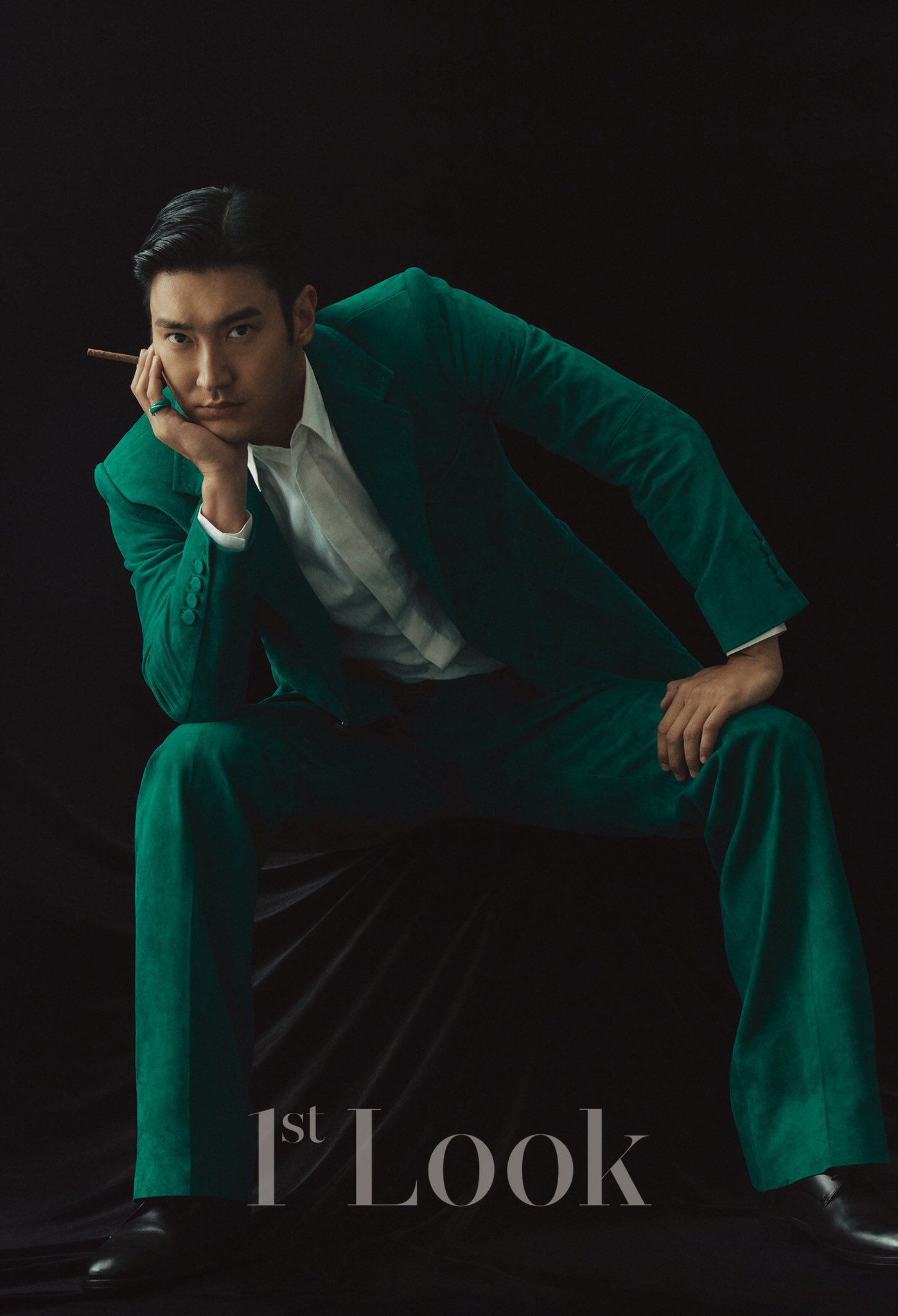 As for Lee Sun Bin, who has stolen hearts as the relatable Ahn So Hee, the actress remarked, “So Hee may not be special, but she does her best and works harder than anyone at life. I hope that many people will laugh and cry together with So Hee and her friends while watching them.” 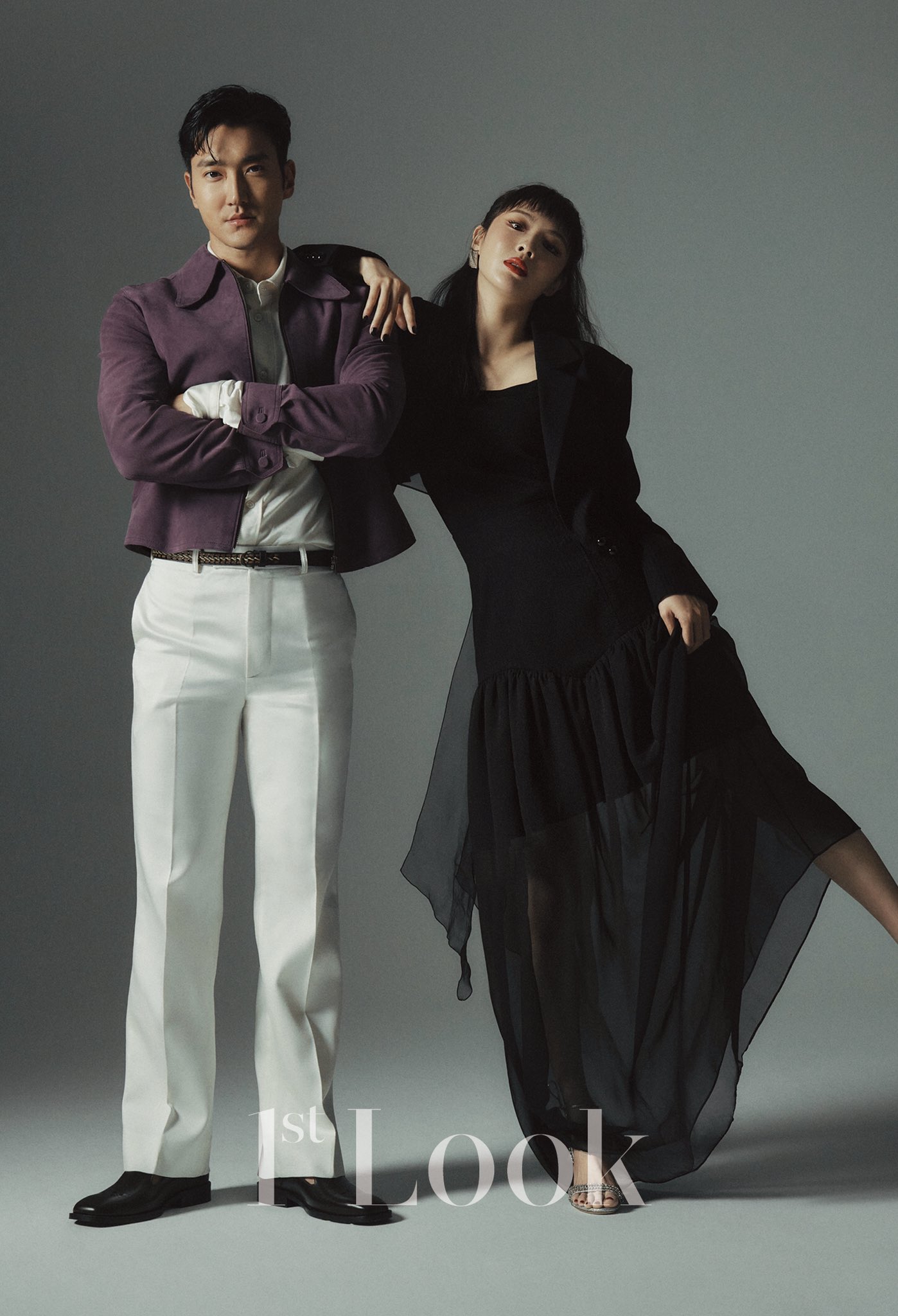 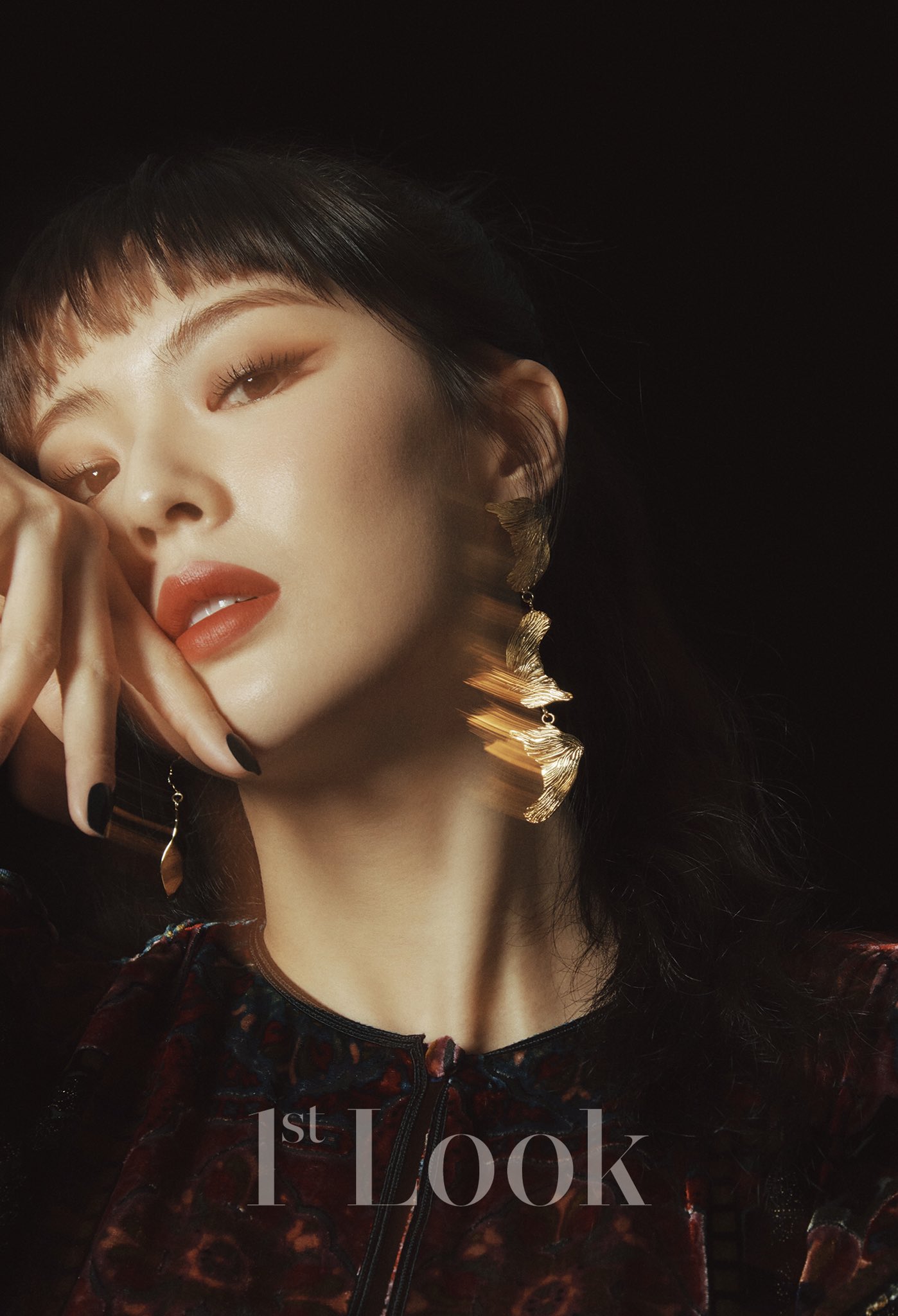 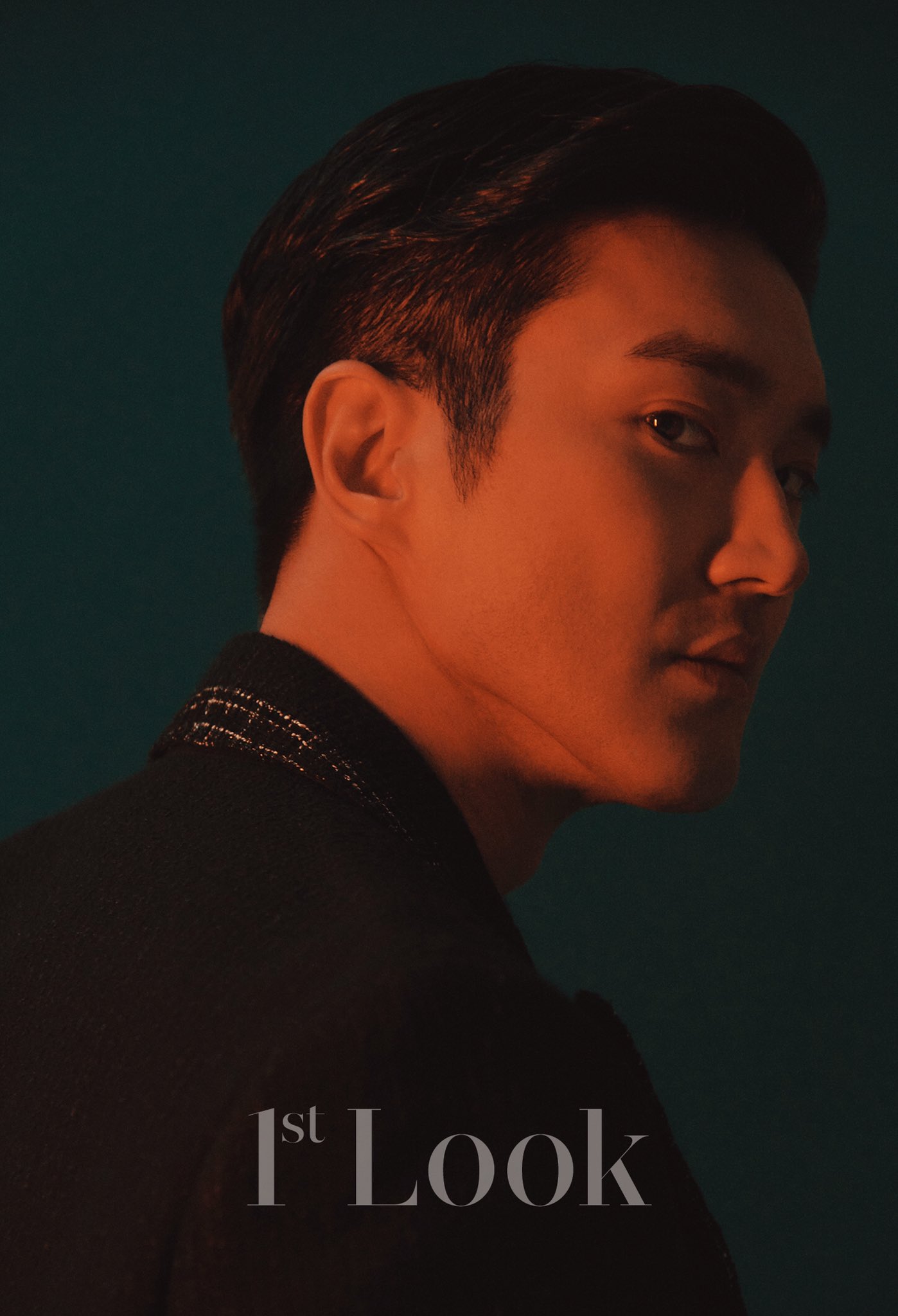 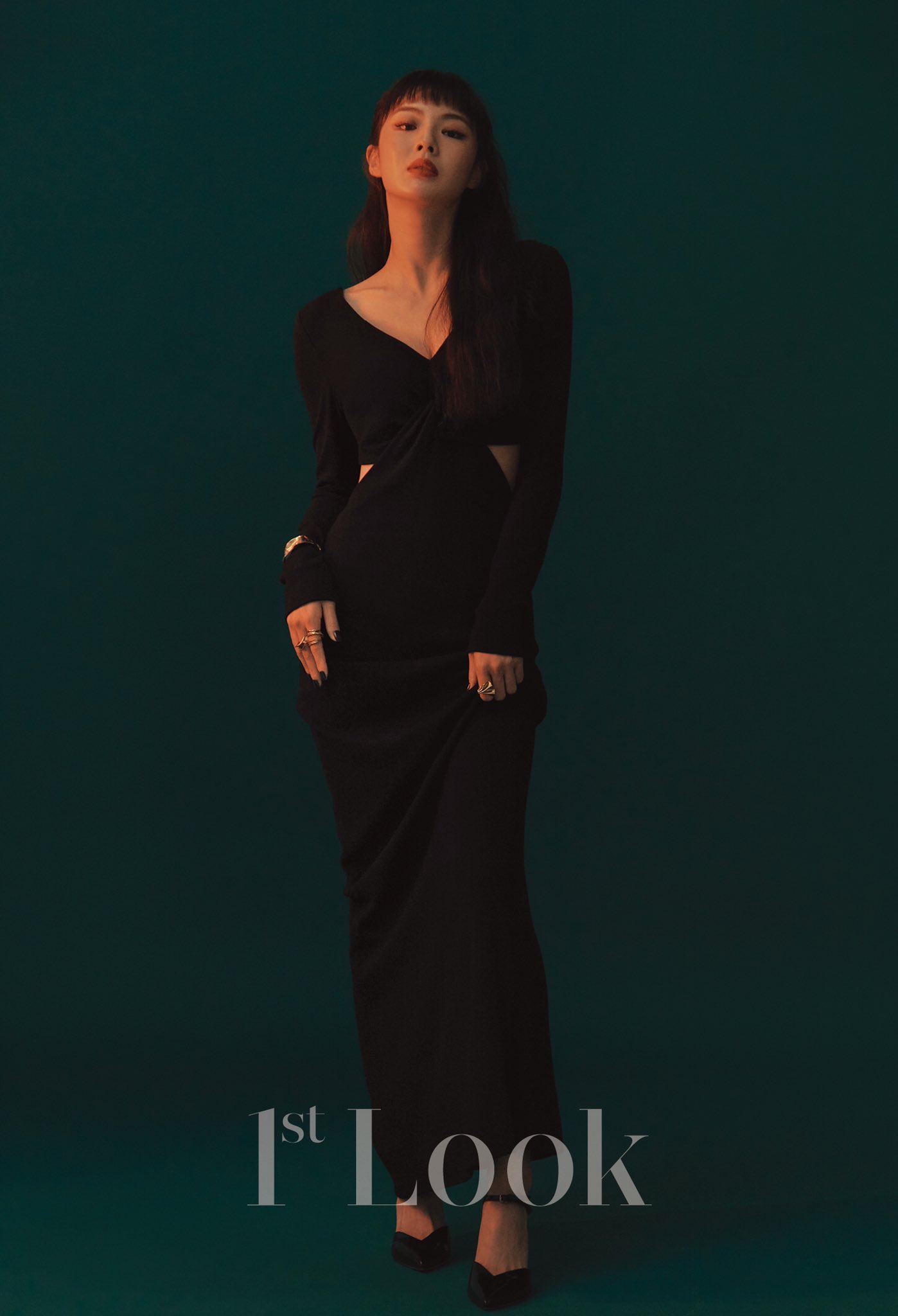 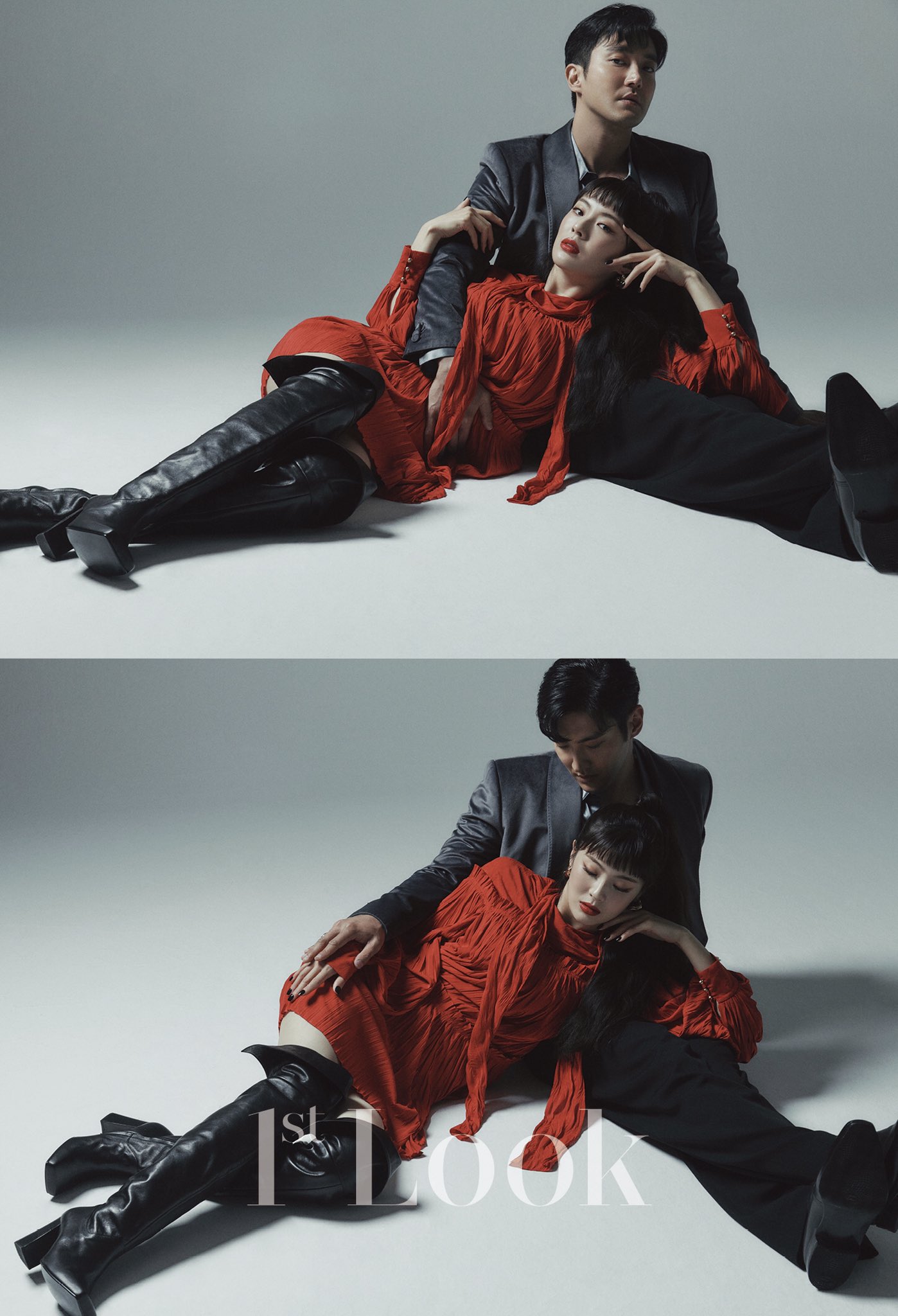 …and watch Lee Sun Bin in “Mission Possible” below!