Helmed by “Train to Busan” director Yeon Sang Ho, “Hellbound” is a six-part Netflix series set in a world where humans face a frightening supernatural phenomenon: emissaries from hell who appear on Earth without warning and condemn people to hell. Amidst the chaos caused by this terrifying new reality, an emerging religion led by Jung Jin Soo (played by Yoo Ah In) begins to gain popularity, while others desperately search for the truth behind this strange phenomenon. The drama also stars Kim Hyun Joo, Park Jung Min, Won Jin Ah, Yang Ik Joon, and Lee Re.

Netflix Korea shared cute new photos from filming alongside the caption, “You didn’t lose your way, right? This isn’t ‘Hellbound,’ but rather heaven.” The released pictures capture the dedication and hard work that has gone into creating the intense story of “Hellbound.”

Park Jung Min commented, “It was such an exciting set where we could’ve made a ‘Hellbound’ spin-off or a completely new project from the discussions we had while monitoring [our takes].” Kim Hyun Joo also touched on director Yeon Sang Ho’s dedication. When asked about what she thought about when thinking about their set, she answered, “The director’s passionate acting demonstrations.” 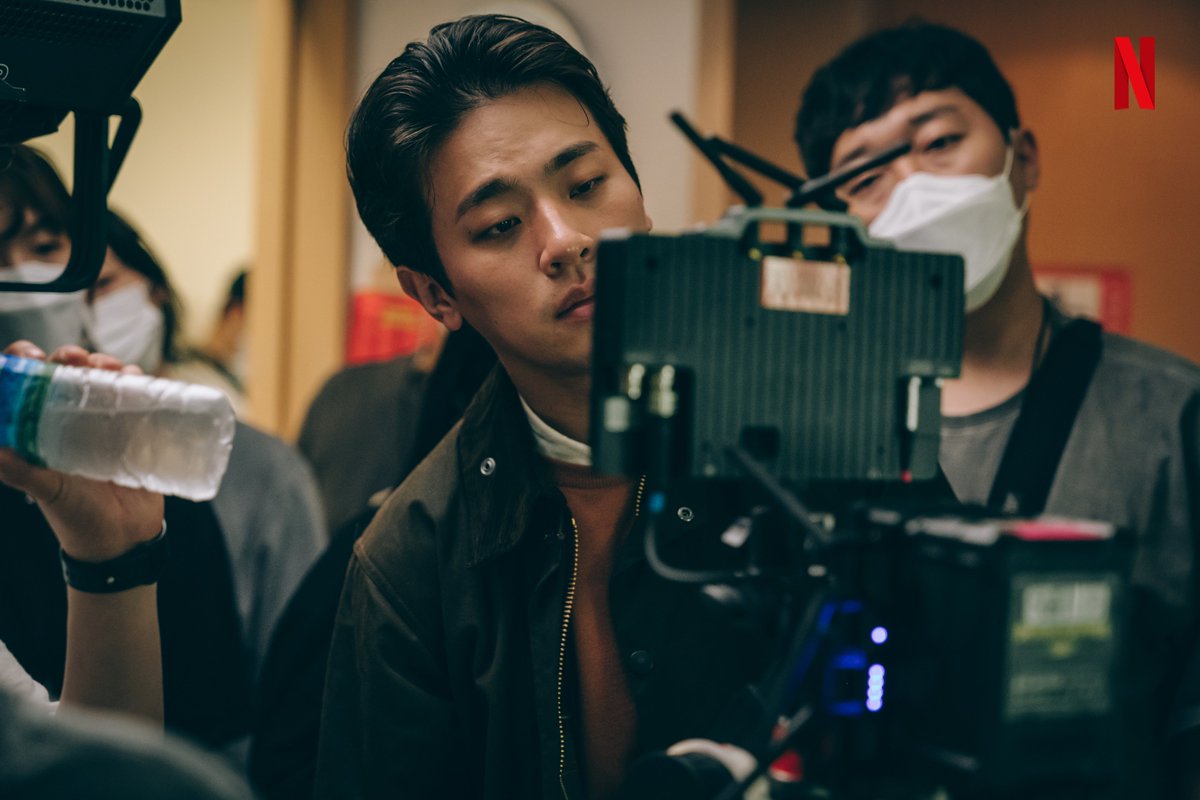 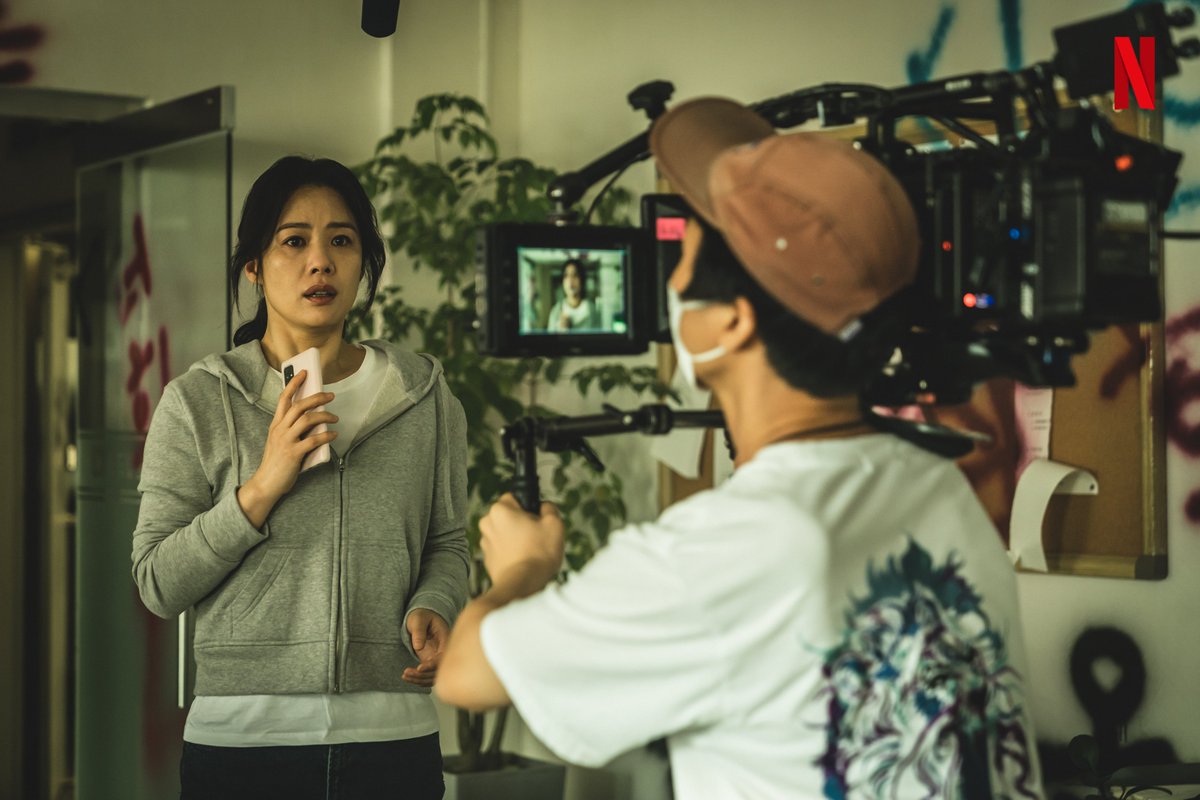 Yoo Ah In added, “I wondered whether it was possible for the process of making such a serious, severe, and potentially shocking story to be this cheerful. There was fun in watching [director Yeon Sang Ho’s] process of solidifying the project’s message and his own intention without losing his humor.” Won Jin Ah shared, “I felt so much belief [in the director] to the point where I thought that if the opportunity arose, I’d want to participate in another one of his projects.” 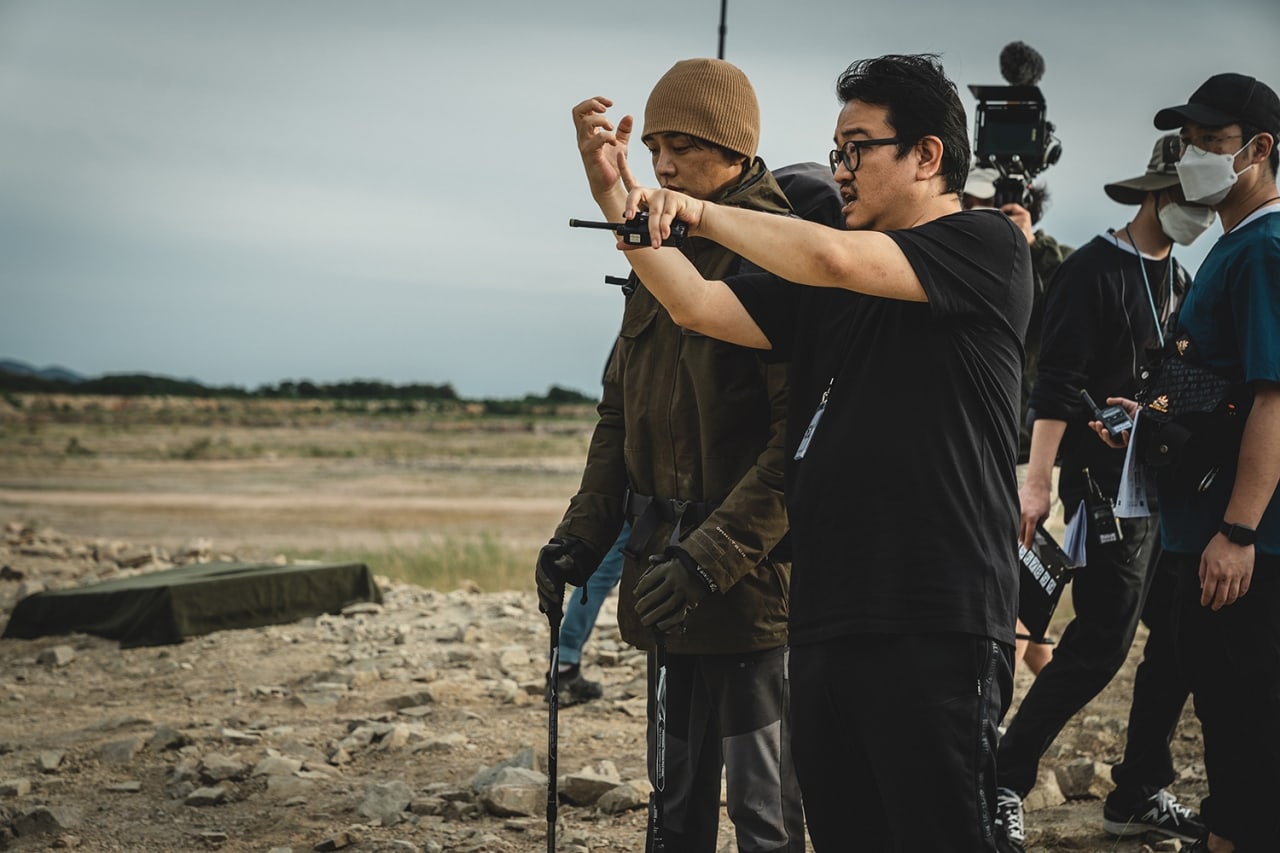 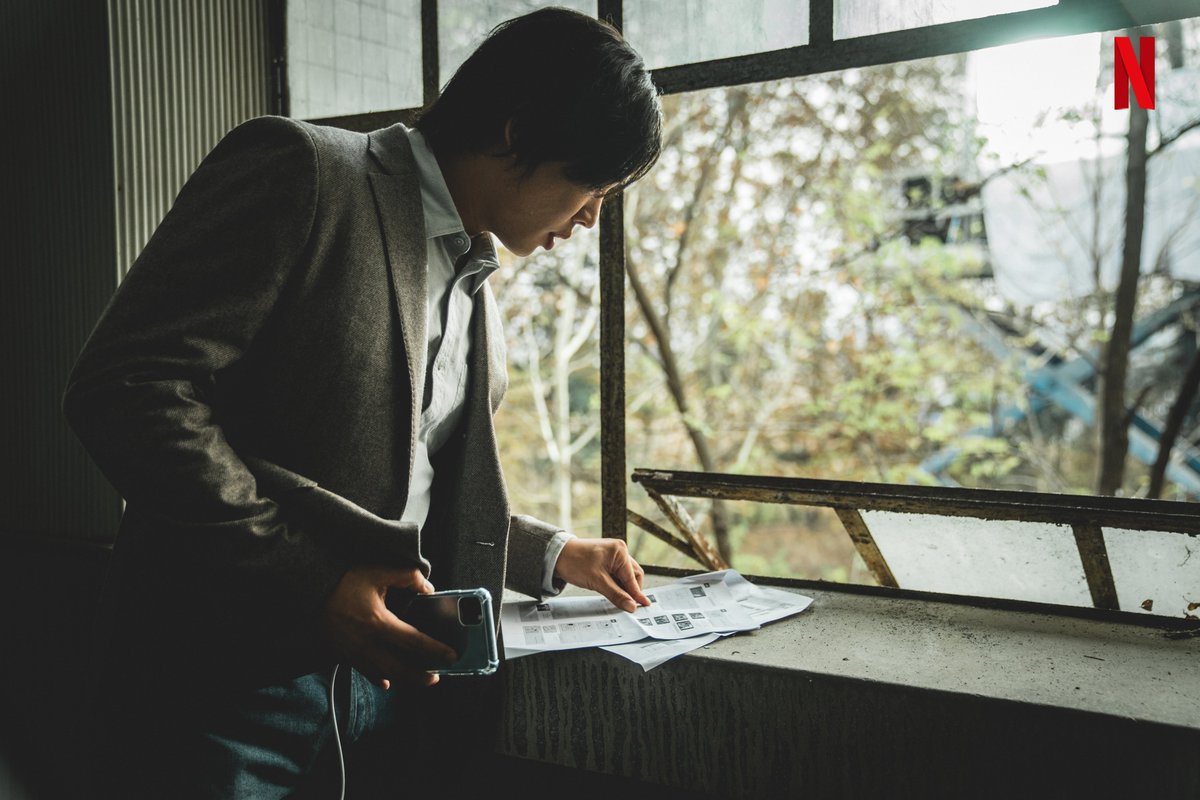 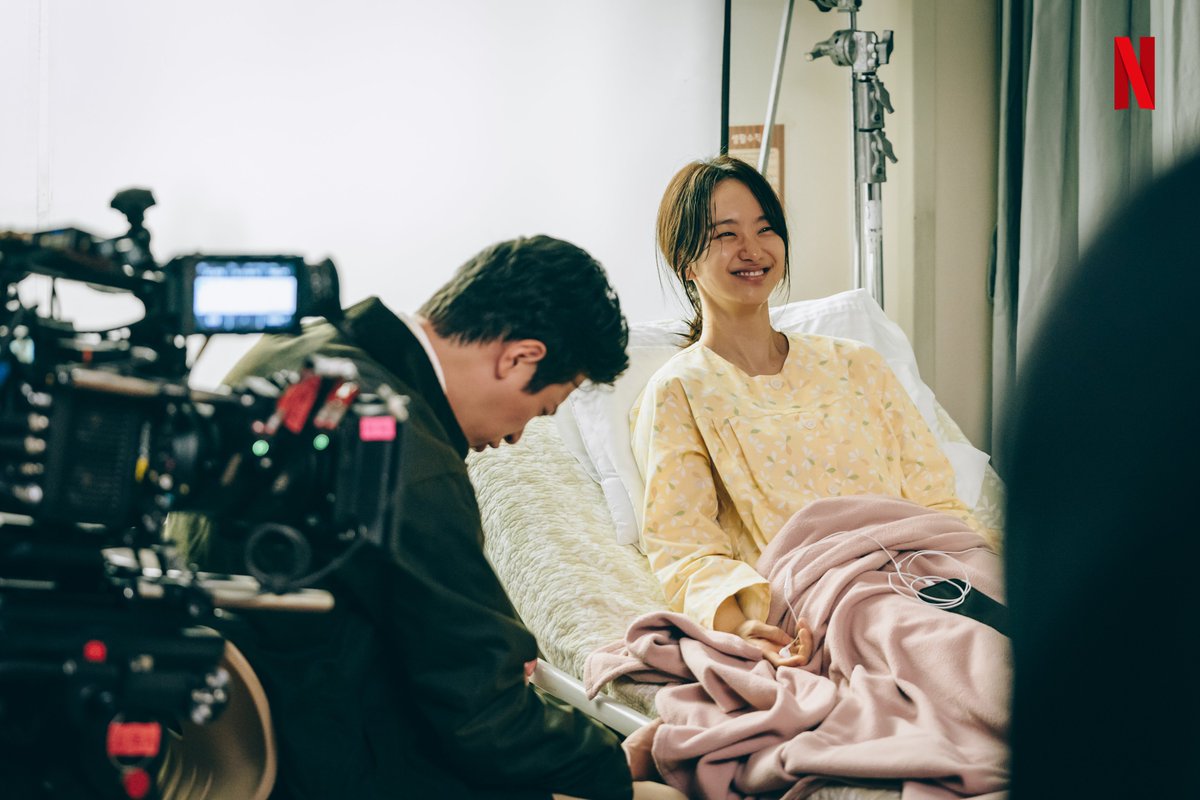 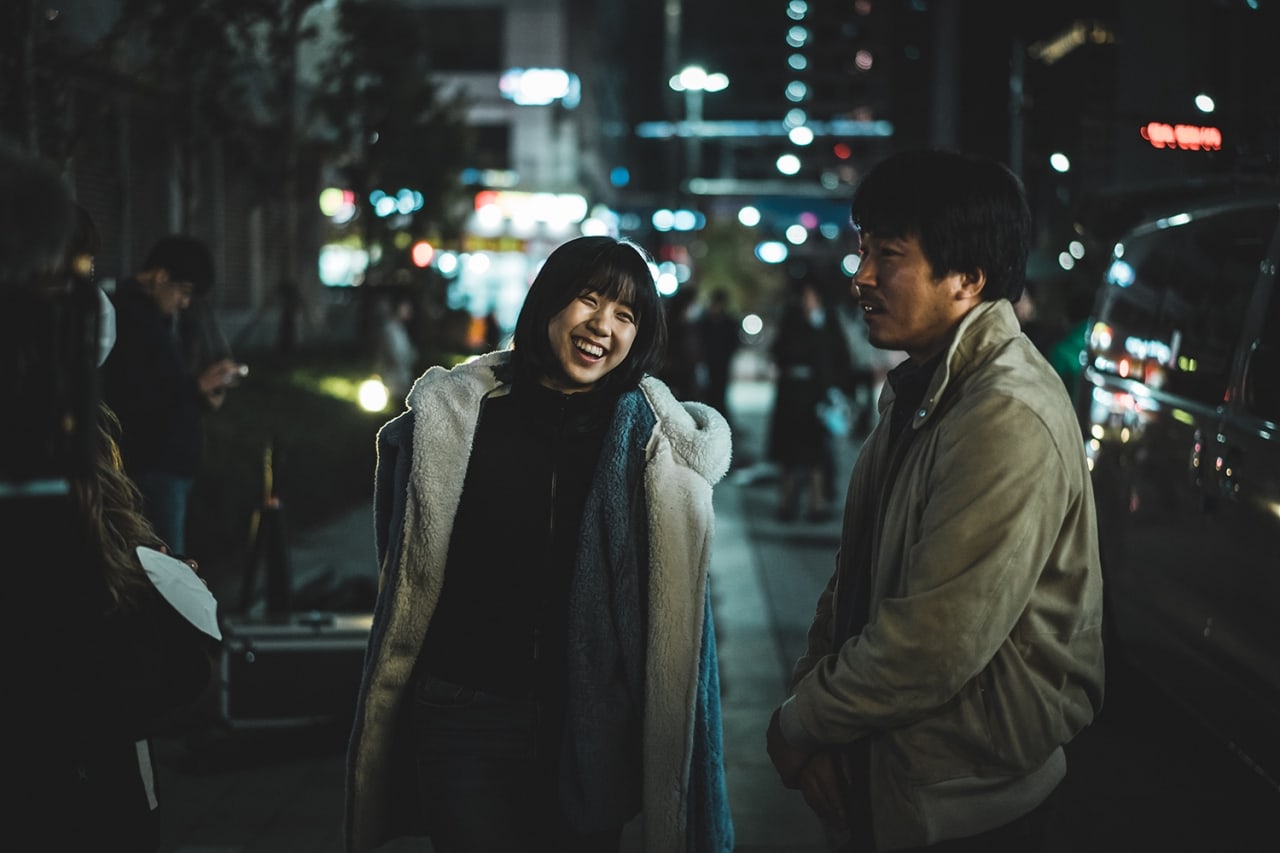 Start watching Kim Hyun Joo in “Watcher” with subtitles below!