Cha Hak Yeon plays the principled police officer Oh Kyung Tae, who is kind to the point people wonder if such a person could exist in this world. He also has a fiery sense of justice and a strong sense of duty. To Oh Kyung Tae, a police officer is like a superhero who comes running to solve the issue no matter what it is. Having achieved his dream of becoming the police officer he admired, Oh Kyung Tae decides to put his life in the hands of justice rather than begging for his life from the corrupt authority.

In the newly released stills, Cha Hak Yeon looks the part of a righteous rookie police officer in his clean-cut uniform. With a warm smile and gentle gaze, Oh Kyung Tae captivates the hearts of viewers with his refreshing and revitalizing energy. 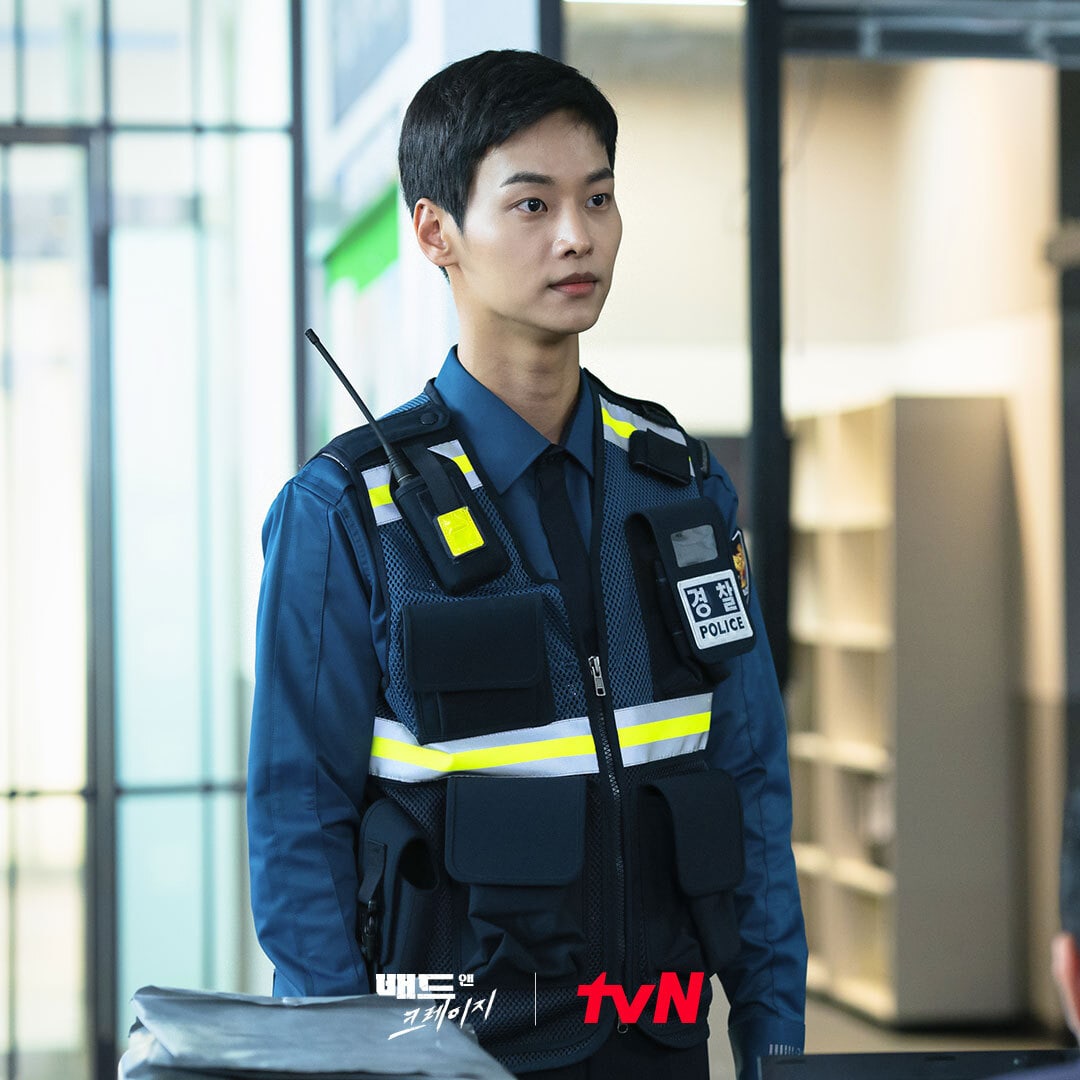 Another image depicts Oh Kyung Tae observing someone intently. As an affectionate and upright young man, Oh Kyung Tae always has his eyes and ears peeled for people going through even the smallest of difficulties. In the upcoming drama, Oh Kyung Tae will face an unexpected situation after a young child asks him for help in finding their missing mother. Viewers are looking forward to seeing Cha Hak Yeon’s mature and detailed portrayal of his new character. 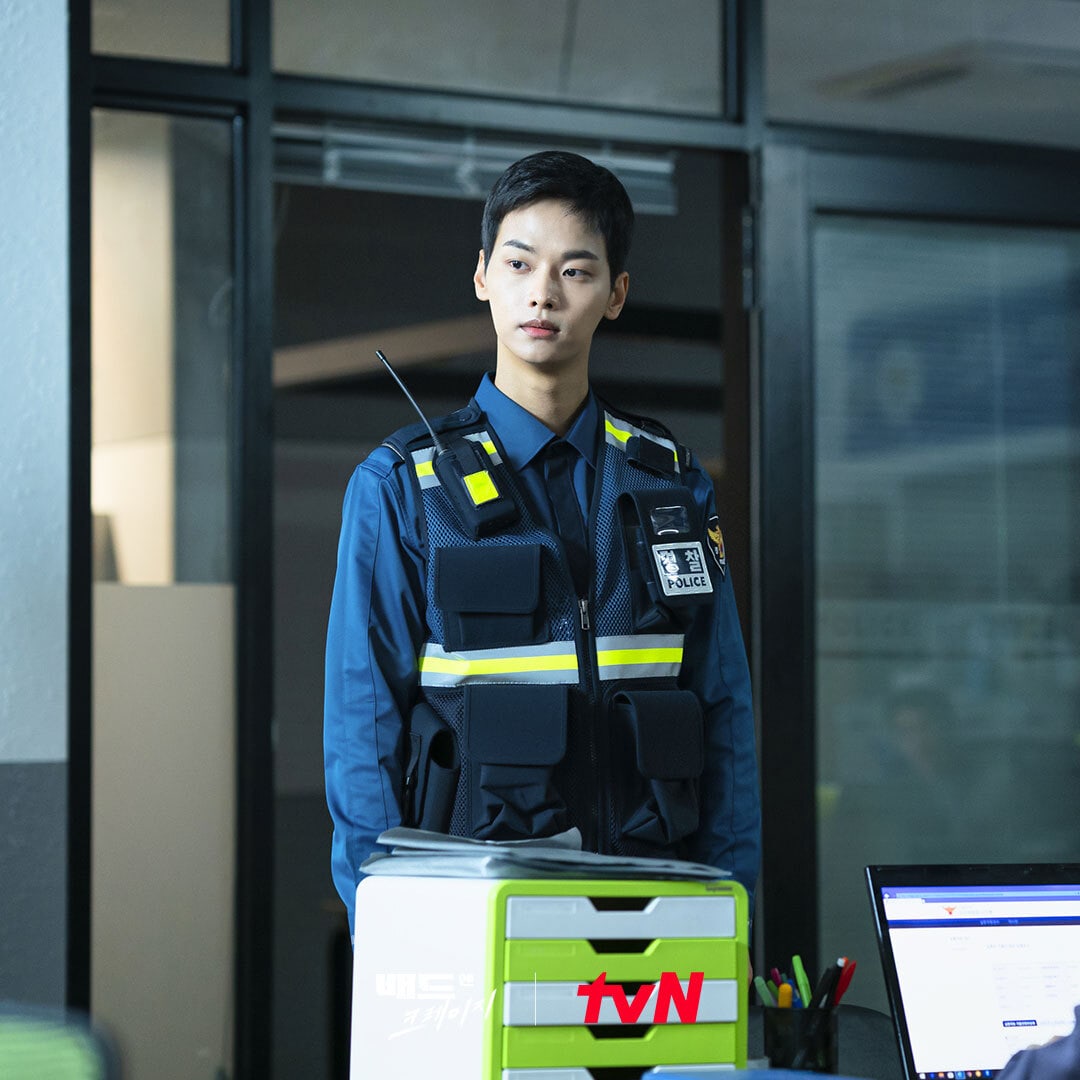 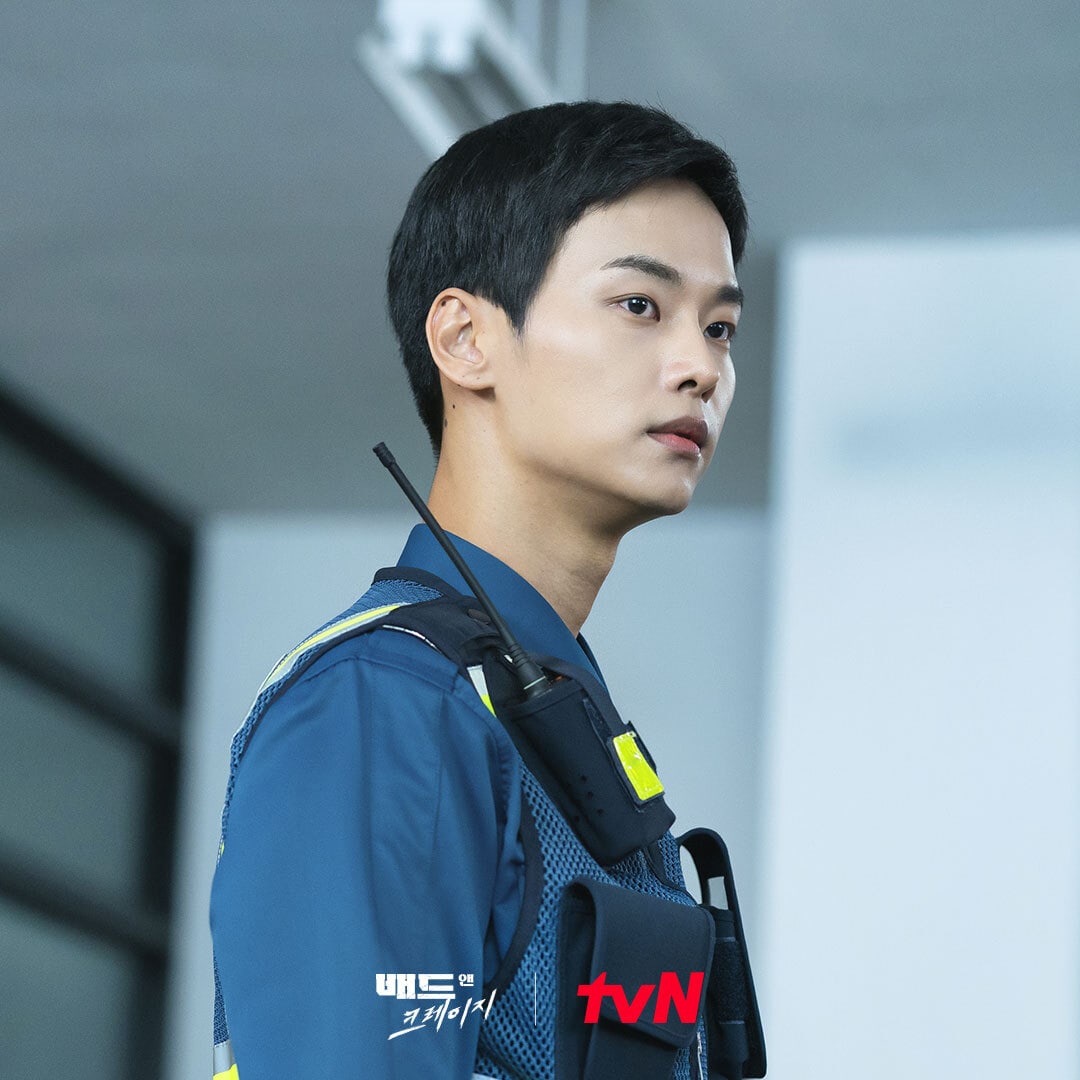 Cha Hak Yeon shared, “As Sohyang Police Station’s youngest police officer, Oh Kyung Tae is extremely honest, pure, and kind, but he’s someone who shows a powerful gaze when it comes to a case.” He continued, “After being discharged from the military, I was working hard to grow my hair, but I cut my hair a bit in order to have a visual appearance that suits Oh Kyung Tae.”

In the meantime, watch Cha Hak Yeon in “Children of Nobody“:

VIXX
Cha Hak Yeon
Bad and Crazy
How does this article make you feel?