SBS’s upcoming drama “Those Who Read Hearts of Evil” (literal title) released a behind-the-scenes look at the first script reading!

“Those Who Read Hearts of Evil” is based on a book of the same name that was co-penned by Kwon Il Yong and Go Na Moo. It will tell the story of South Korea’s first criminal profiler as he struggles to look inside and read the hearts of serial killers during a time when the word “profiling” did not exist.

In addition to the director and scriptwriter, cast members Kim Nam Gil, Jin Sun Kyu, Kim So Jin, and more attended the script reading. Each of the actors flawlessly immersed themselves into their roles at the reading, raising anticipation for the crime thriller.

Kim Nam Gil will play the profiler Song Ha Young of the Seoul Metropolitan Police Agency’s Scientific Investigation of Criminal Behavior Analysis team. Although Song Ha Young appears to lack emotions, he’s a figure who reads more deeply into humans than anyone else. During the script reading, Kim Nam Gil awed everyone with his overwhelming performance. With his strong immersion, the actor captured his character’s fierce psychology.

Kim So Jin will take on the role of Yoon Tae Goo, the team leader of the Mobile Investigation Unit at the Seoul Metropolitan Police Agency. Yoon Tae Goo uses her animal-like instincts to perceive cases, and she’s known as a legend in the world of handling violent crimes. The actress raised the immersion of the drama with her deep acting skills and created a unique version of Yoon Tae Goo with her keen character analysis. 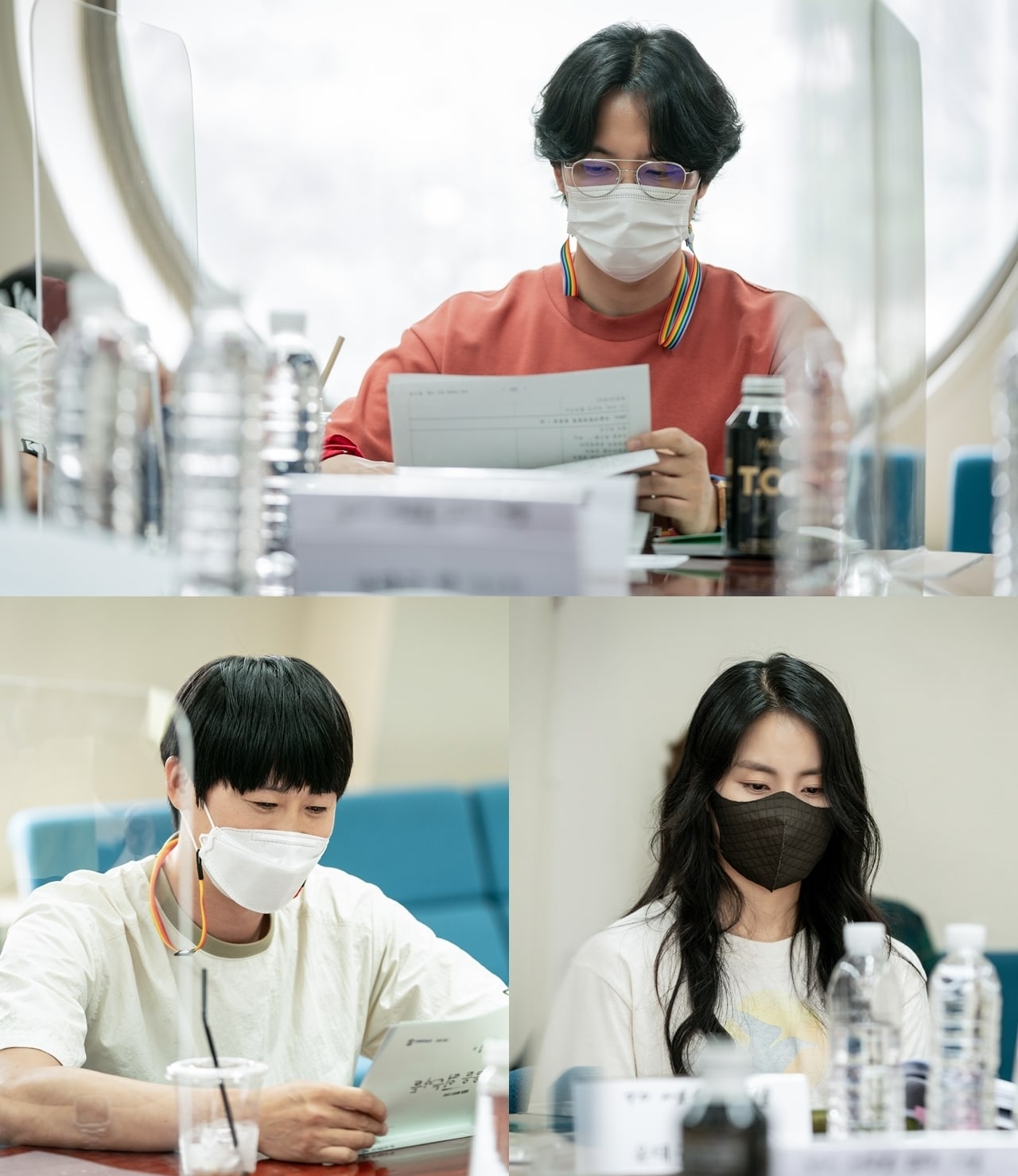 Some of the other actors who attended the script reading were Lee Dae Yeon, Kim Won Hae, Jung Man Sik, and Jung Soon Won. They brought the script to life with their solid acting skills. 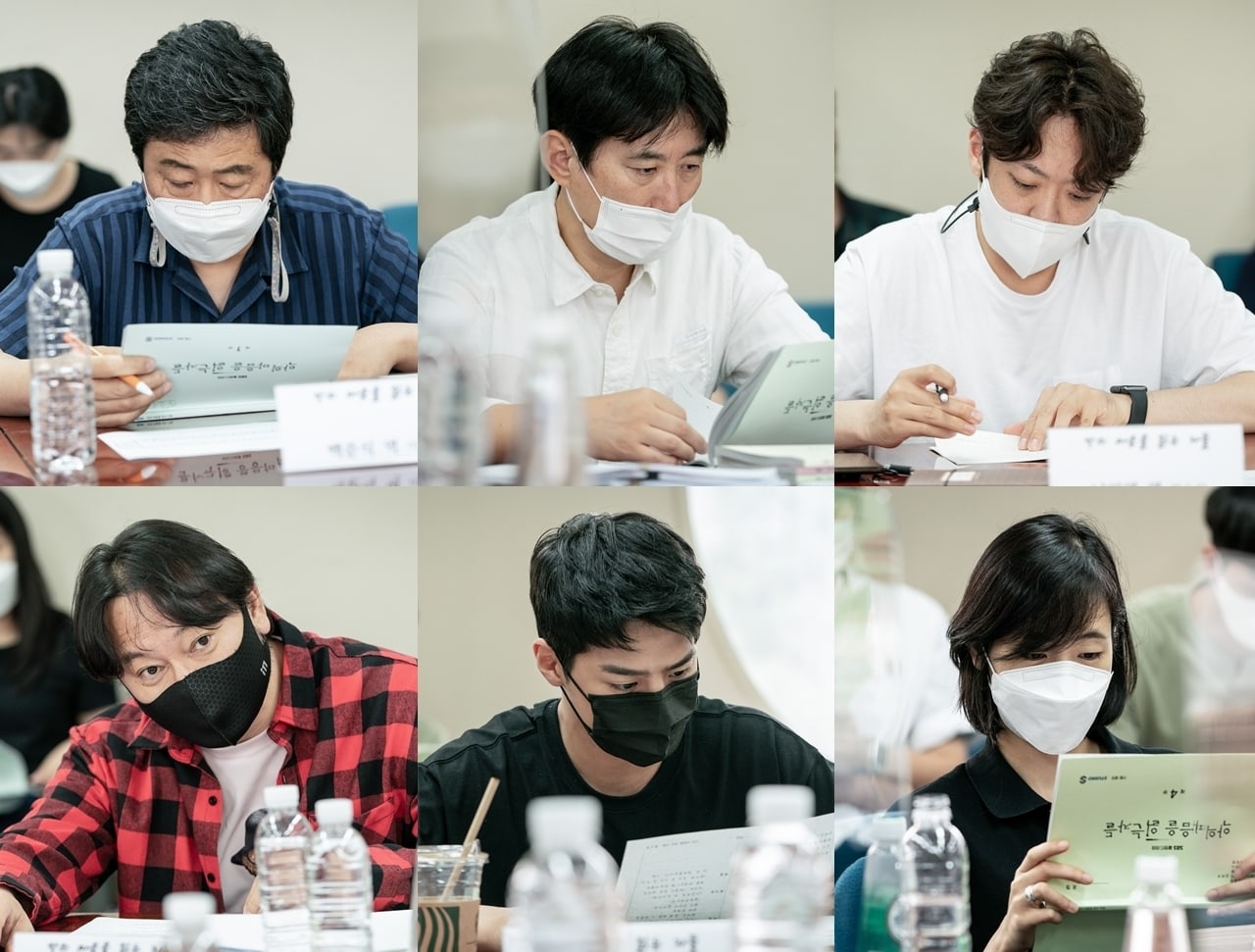 “Those Who Read Hearts of Evil” is slated to air in the first half of 2022.

In the meantime, watch Ki Nam Gil in “The Fiery Priest” below: