Ravi is back with a new single!

“ANI” meshes hip hop and rock elements and is about chasing dreams even as an adult. Ravi and Jeon Soyeon wrote the lyrics, and the track was composed by Ravi, Yuth, and Clam. 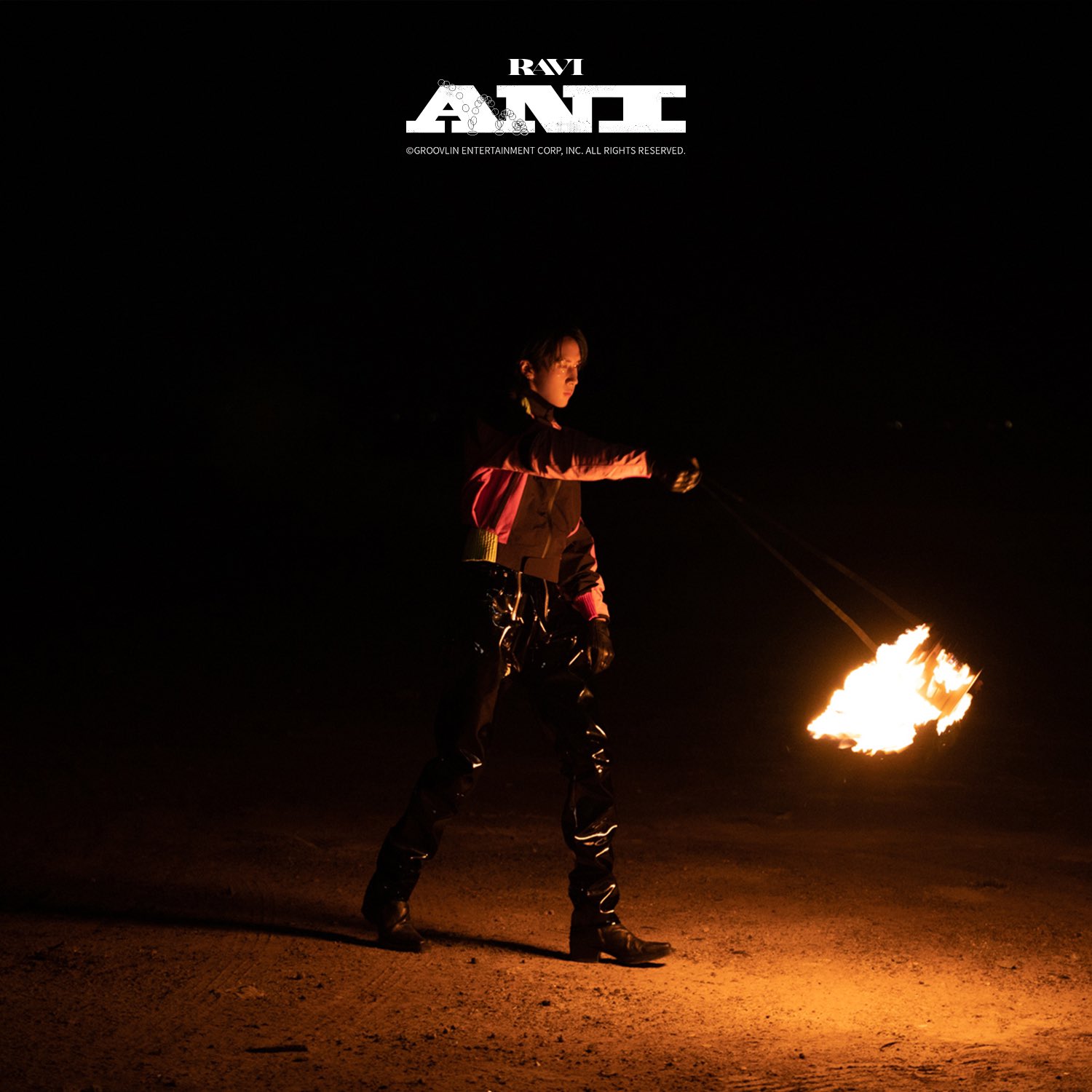 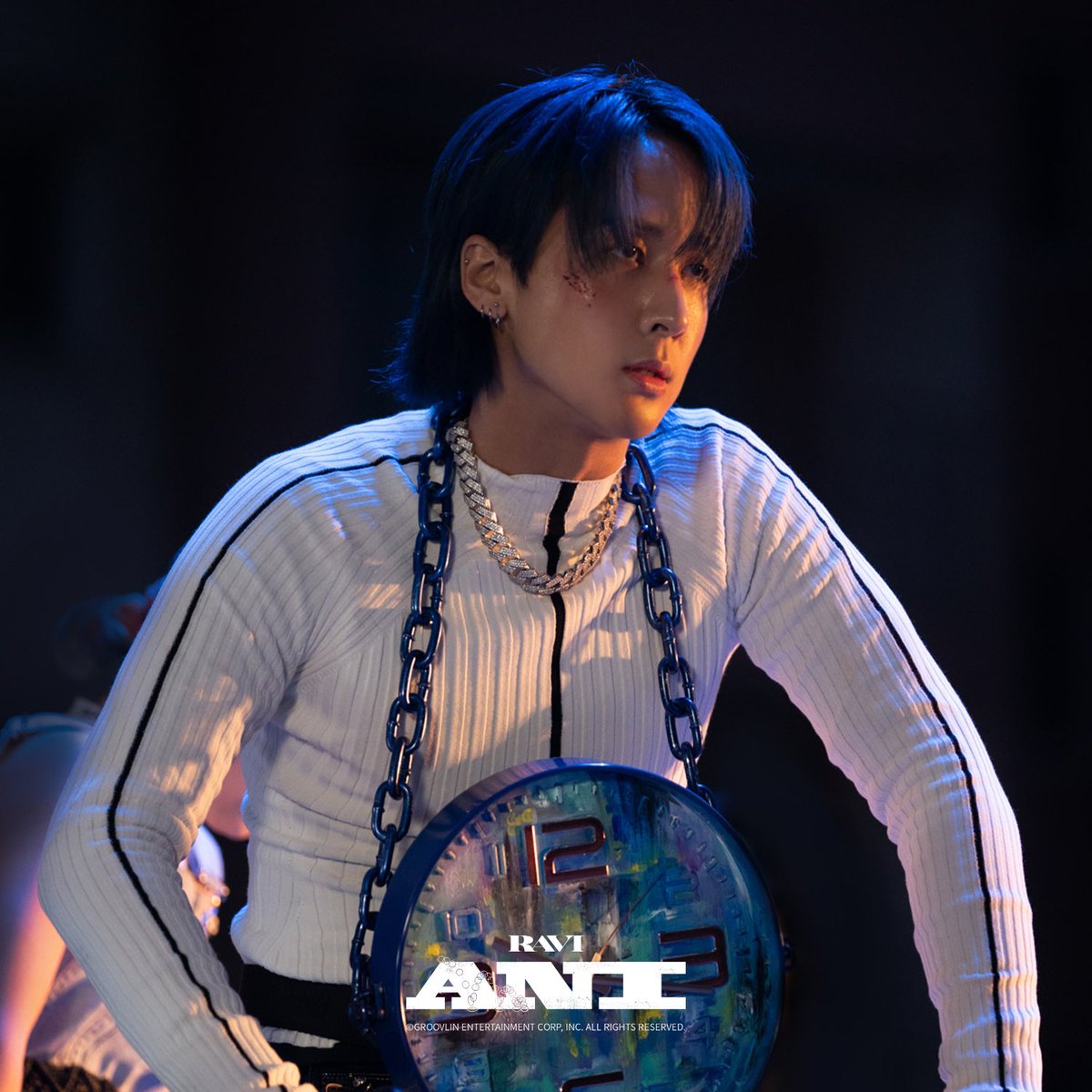 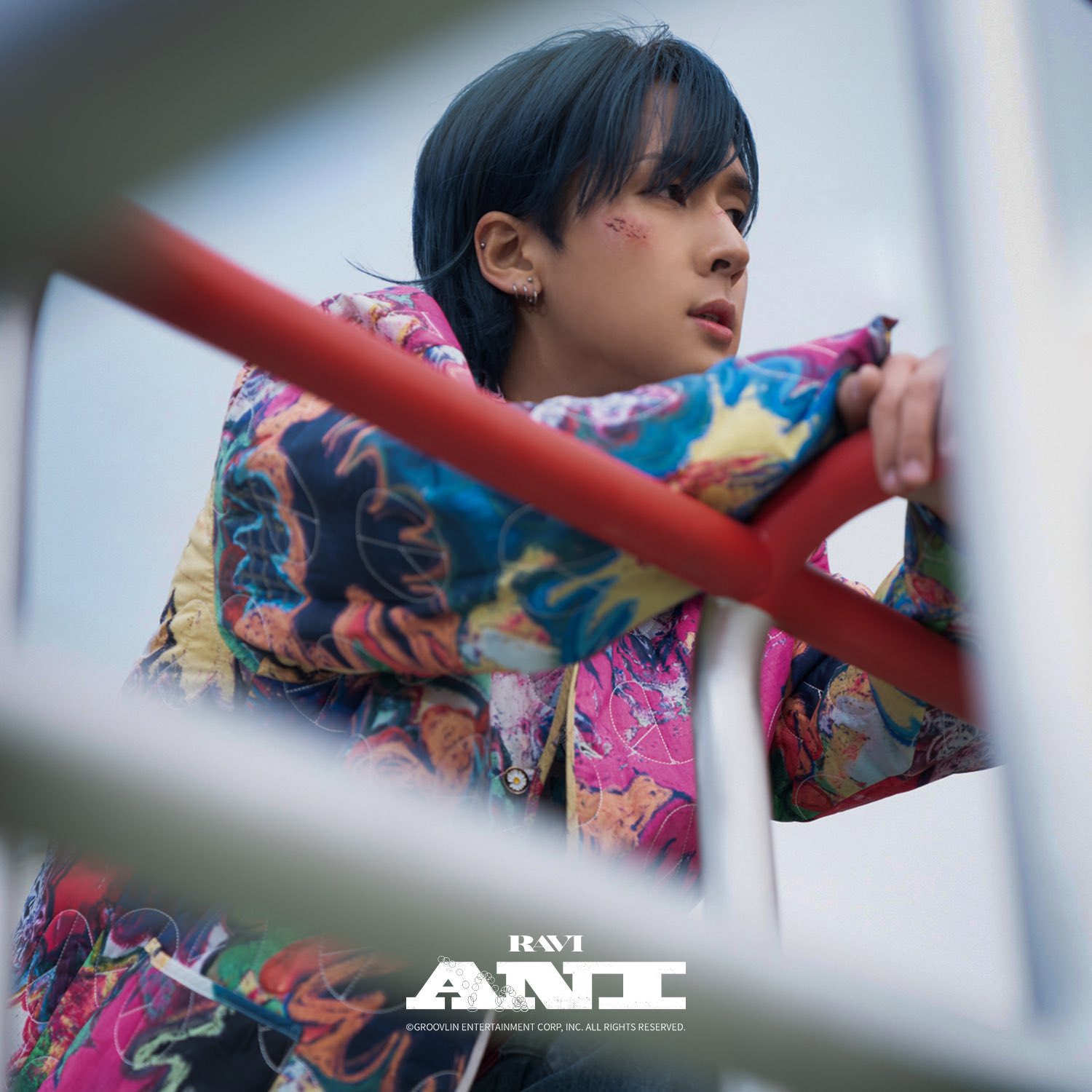 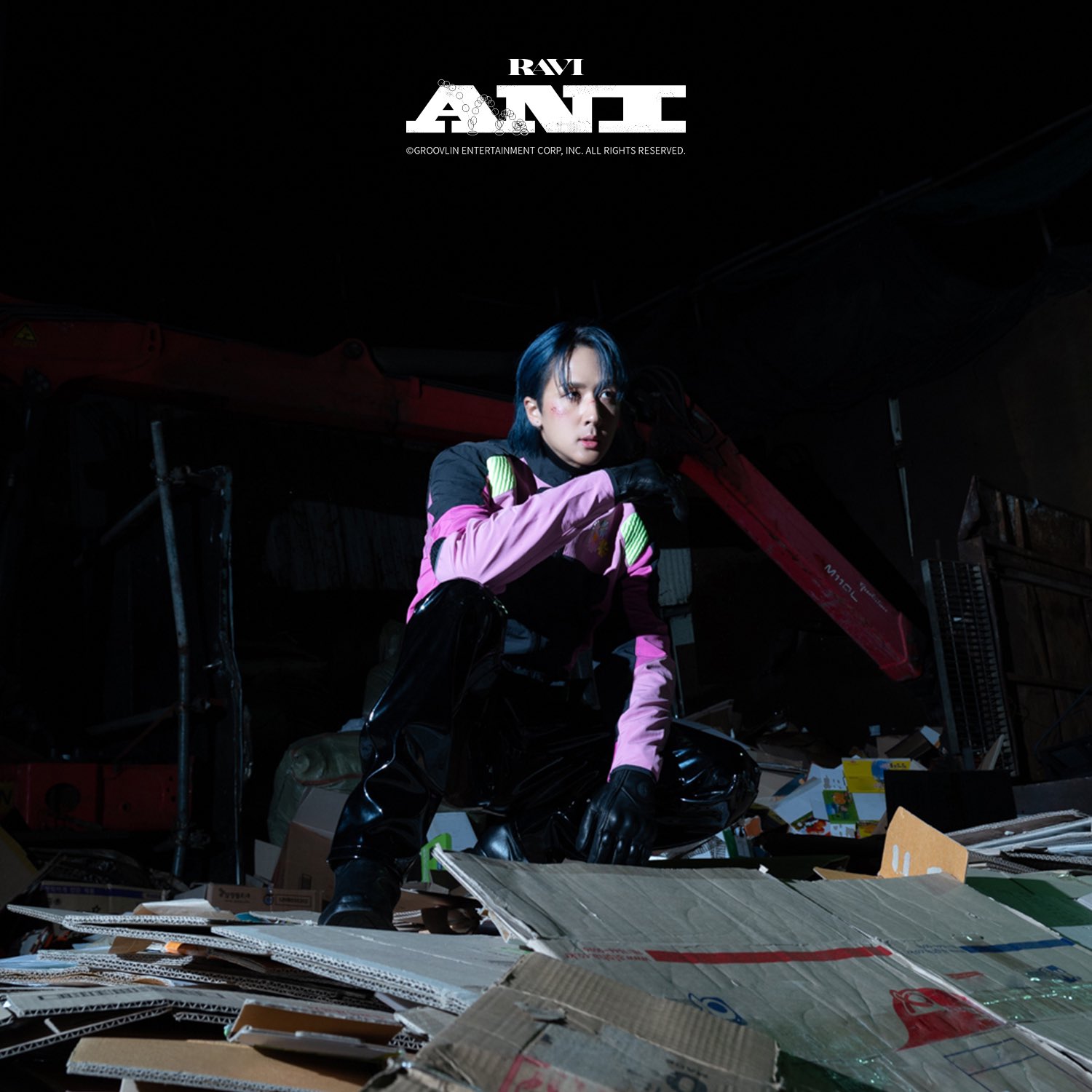 (G)I-DLE’s Jeon Soyeon has been announced as Ravi’s collaboration artist in his new single, “ANI”!

Get ready for an exciting new collaboration from VIXX’s Ravi!

On November 25 at midnight KST, Ravi surprised fans by officially announcing that he would be returning with a brand-new single album next month.

Ravi also teased that he had collaborated with a mystery artist for his new single, entitled “ANI (feat. ???).” Although he didn’t name names, Ravi did provide a key hint on his Twitter account, where he described the single as “ANI (featuring a 24-year-old genius musician!!!).” 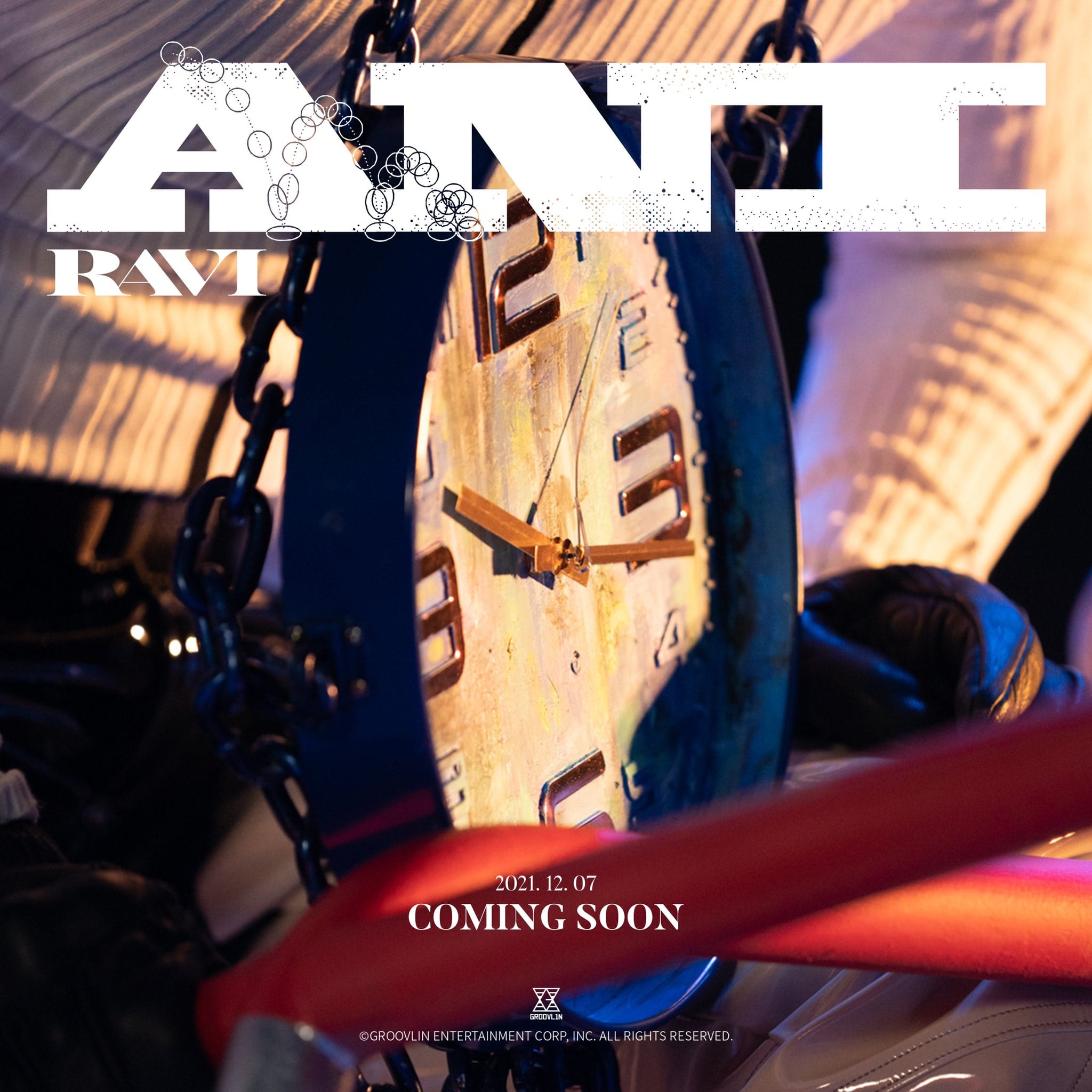 Who do you think is Ravi’s mystery featuring artist? Share your theories with us in the comments!

In the meantime, watch Ravi on “2 Days & 1 Night Season 4” with subtitles below:

VIXX
(G)I-DLE
Ravi
Jeon Soyeon
How does this article make you feel?