MAMAMOO’s Moonbyul Opens Up About A Past Rebellious Phase, How She’s Changed, And More

In a recent interview and pictorial for Singles magazine, MAMAMOO’s Moonbyul reflected on how she’s changed since her debut!

Earlier this year, Moonbyul began hosting the Naver NOW show “Studio Moon Night,” and she remarked, “I started in February, and it’s already been almost a year. I was originally very shy around new people, but now my social skills have improved and I’m able to chat freely even with people I’ve never seen before. I feel like I’m doing a good job, which makes me really proud. I want to keep improving on my hosting skills, if nothing else.”

When asked whether her hosting skills were an unexpected talent that she discovered or the result of hard work, Moonbyul replied, “It was both. I discovered a talent I hadn’t known about, but I was also able to improve thanks to the Spartan-style training method of hosting a show three times a week.”

As for her personal approach to the show, she shared, “From the point of view of the artists who appear on the show, ‘Studio Moon Night’ is just another one of the many activities in their schedule. I myself have experienced what that’s like. I hope [the guests] enjoy themselves on the show without feeling exhausted, and I hope they feel healed as a bonus. I want the guests to remember [‘Studio Moon Night’] as a program that they want to appear on again in the future.” 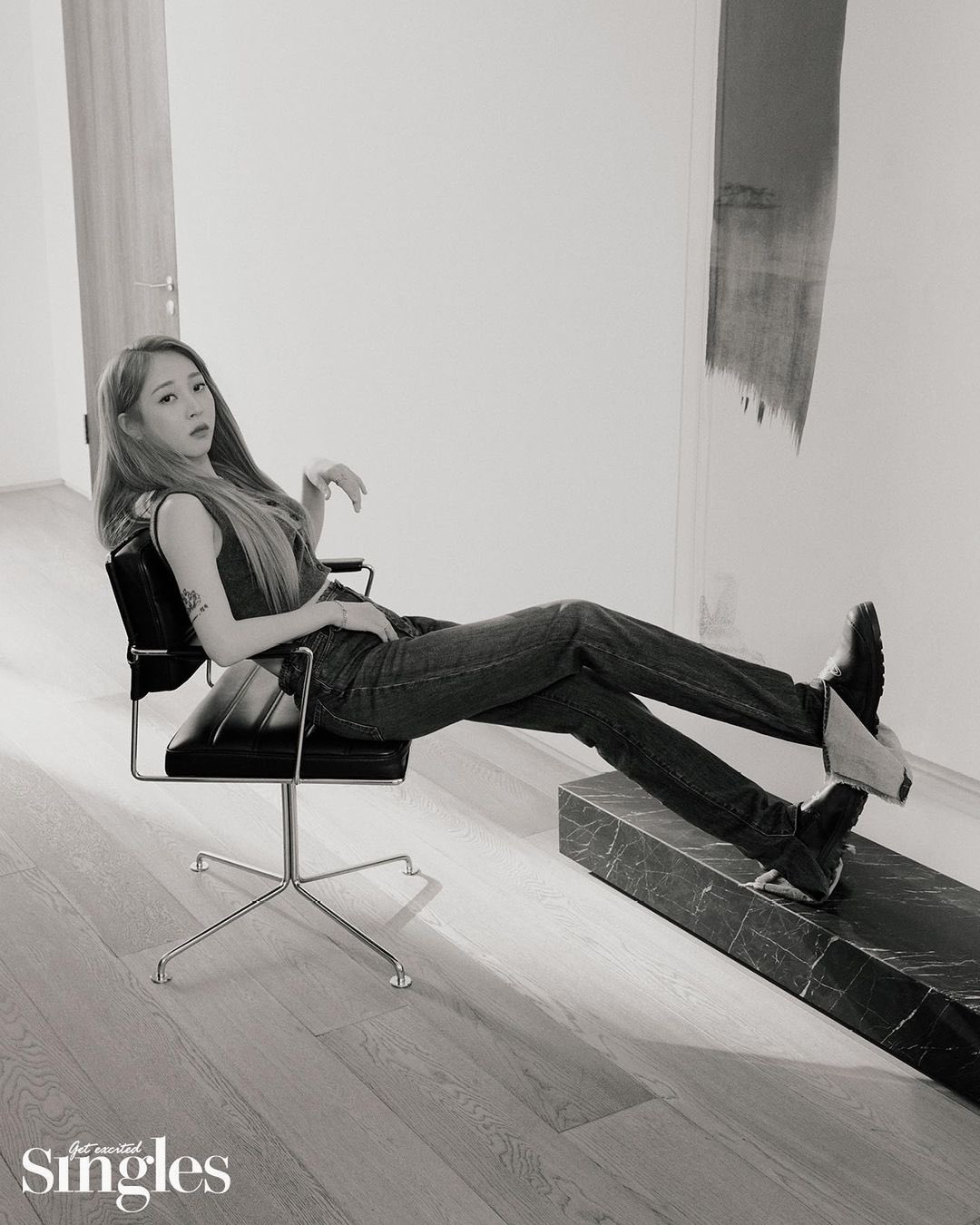 When asked to name the guest she had most enjoyed talking to, Moonbyul responded, “It’s hard to pick just one person, but when groups come on the show, there are lots of times when I get emotional. One of the ending segments on our program involves telling each other things that they’ve been wanting to say but haven’t had a chance to, and there are occasionally members who shed tears. When I see that kind of thing, I get particularly emotional.”

Moonbyul also spoke honestly about a time when she struggled with the constraints of being in a group.

“It’s hard to show yourself completely within a group,” she explained. “Within a situation that clearly defines what you can and can’t do, there was a time when I was excessively worried and a time when I felt rebellious. Looking back on it now, I think I needed that time to create the me of today. Because of that time, I was able to become someone with solid interpersonal relationships and a sturdy career.”

As for what she’s learned now that she’s in the eighth year of her career, Moonbyul remarked, “What I’ve learned after turning 30 [by Korean reckoning] is that if you save something for later, you end up wasting it. I realized that if I keep worrying and hesitating, my heart gradually shrinks, and I become less generous in terms of my feelings. So these days, I’ve begun thinking that I should do the things that I want to do.” 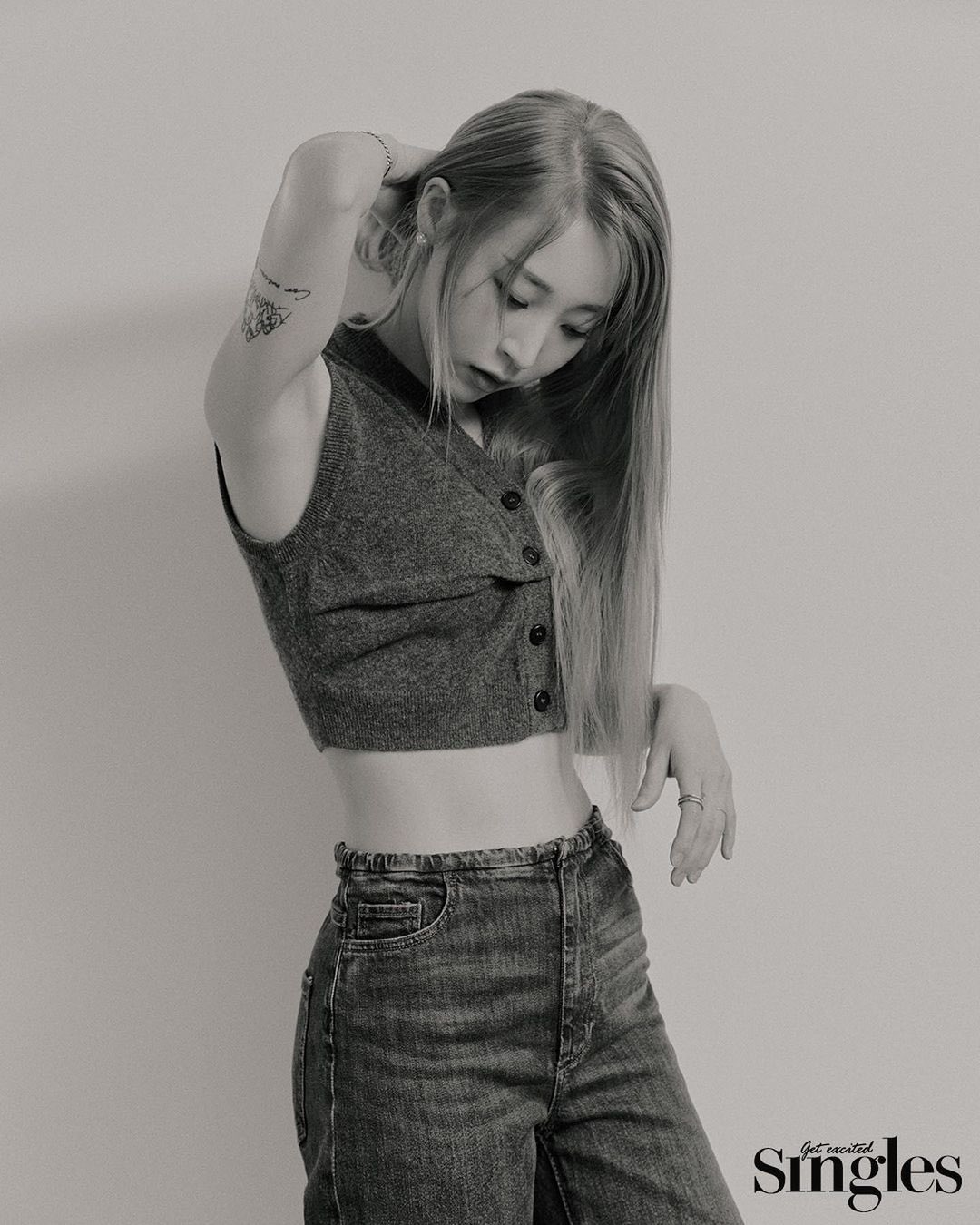 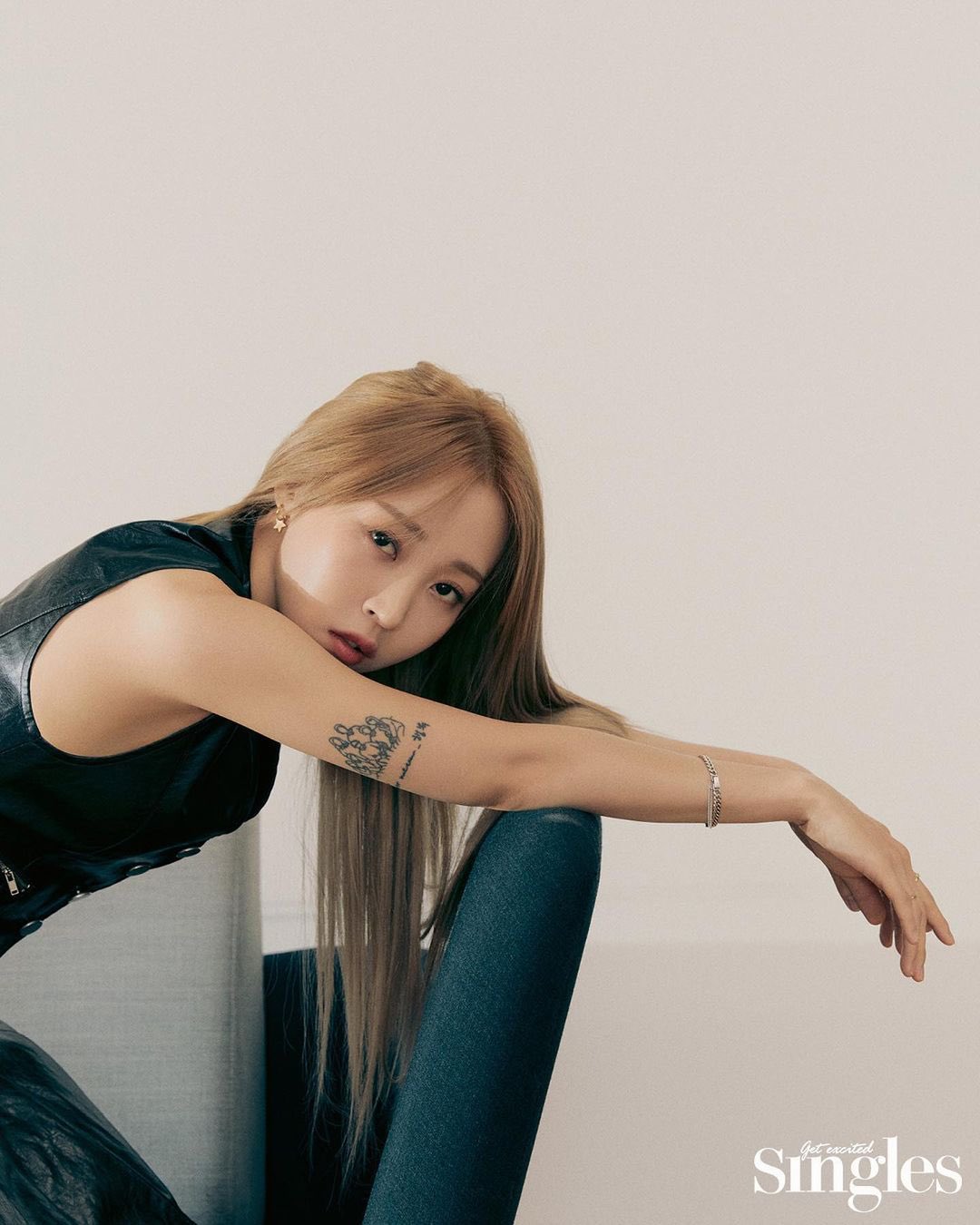 MAMAMOO
Moonbyul
Singles
How does this article make you feel?