(G)I-DLE’s Jeon Soyeon, Ock Joo Hyun, Aiki, And Producers Share Why They Wanted To Work On “My Teen Girl”

Girls’ Generation’s Yuri is also part of the cast, but did not attend because she had come into contact with a COVID-19 case and had to quarantine while waiting for her test results.

“My Teen Girl” is an audition show consisting of 83 students who dream of becoming idols with the aim of winning the hearts of global audiences. Yoon Kyun Sang is the MC and the students will be divided into Grades 1-4, with each class having its own homeroom teacher: Ock Joo Hyun, Yuri, Aiki, and Soyeon. 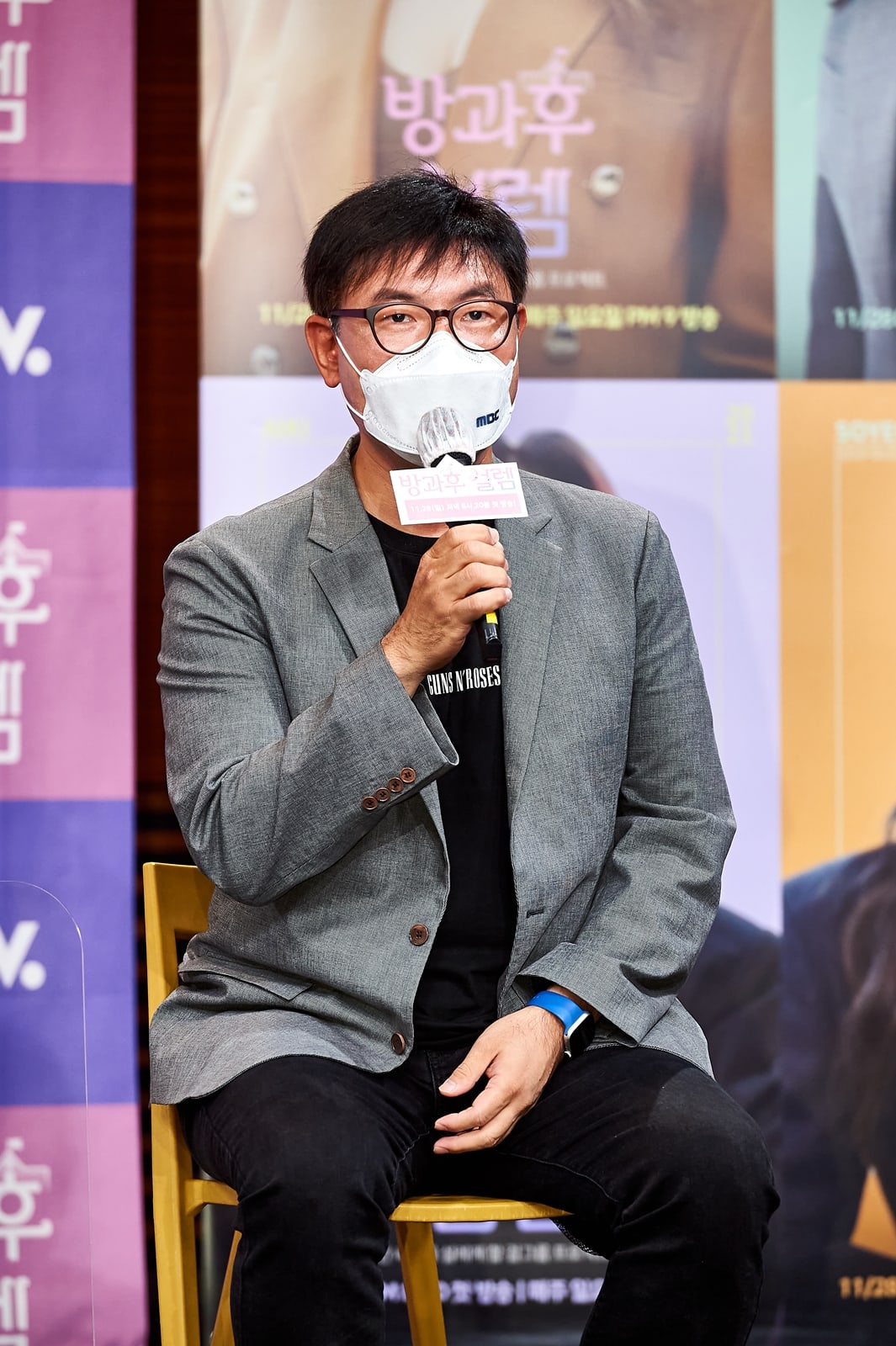 Asked what set “My Teen Girl” apart from other idol audition shows, CP Kang Young Sun said, “If we speak of idol auditions as a genre, then we’re still infants. MBC’s variety department has made some amazing content and I have faith that it will continue to do so. People think that Mnet is the only place where idol audition shows happen, and that’s true right now. But K-pop is becoming a global phenomenon. If MBC, which is one of the strongest content makers in Korea, is successful in stepping into this market, then it can pursue production on a global level. This isn’t just an MBC project. We’re also partnering with Naver and PD Han Dong Chul’s new production company, Funky Studio.”

The CP continued, “It’s not that we’re breaking free of the trademarks of the genre of audition shows. We gave fans a chance to connect with the contestants through the prequel content in September, as well as a chance for contestants to appeal to the audience. If you’ve seen the theme song, you’ll know that all 83 students have a chance to stand out. It’s impossible for an audition show to divide its attention equally. Some people are born with amazing voices, talent, and charisma. But at the very least, a race should start with everyone on the same footing. We’re doing our best to make this a chance to grow for all the students, from the eliminated contestants to those who debut.” 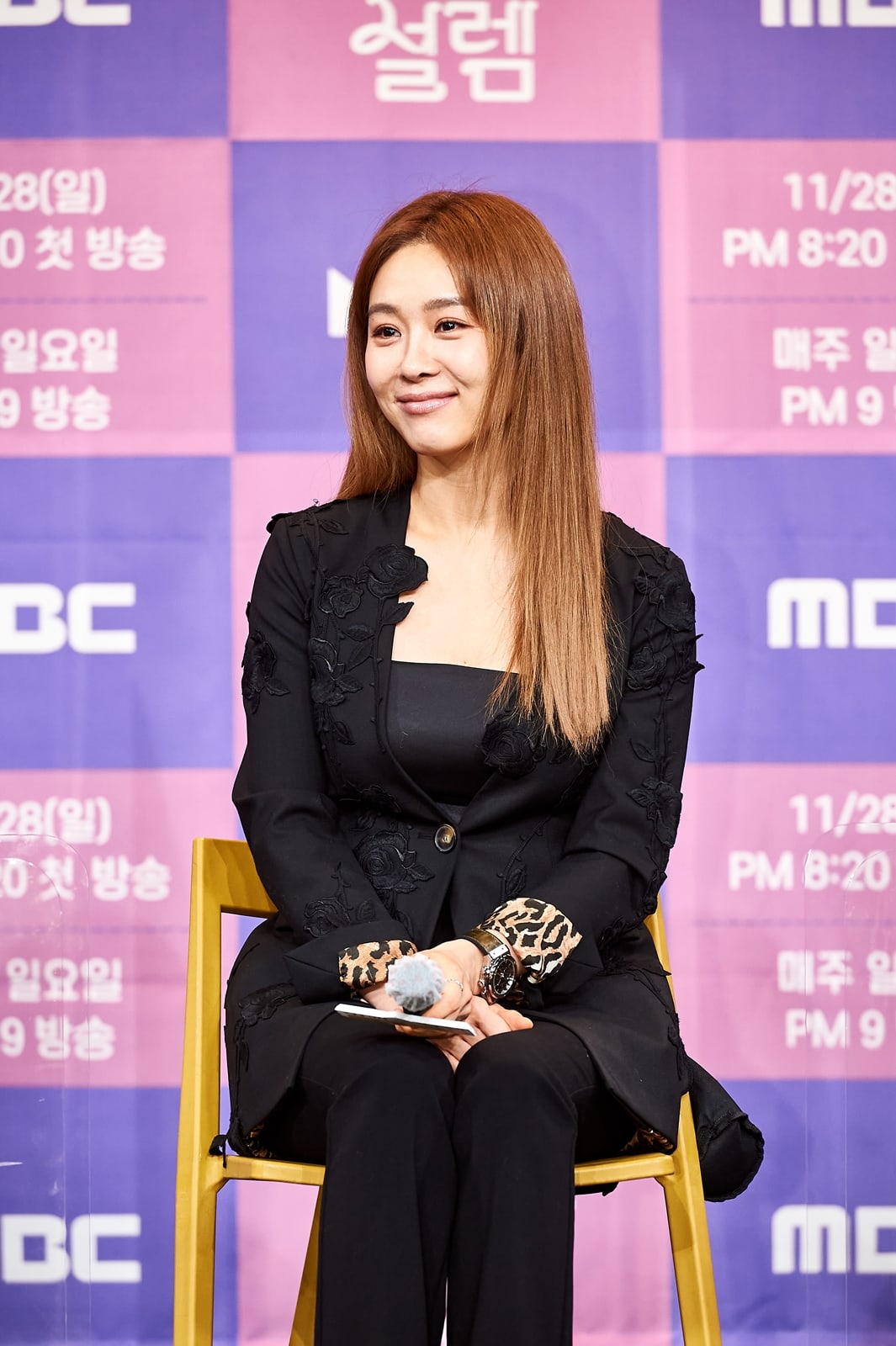 Ock Joo Hyun, a musical actress and singer who rose to fame in the first-generation girl group Fin.K.L, said, “At first, I felt intimidated. I have performances scheduled for the end of the year, and I didn’t want to do it halfheartedly. But once I decided to appear, I went all-in. I want to be a teacher who can make good memories with her students.”

She added, “The PD said that it’s a ‘spicy’ show, but I was really concerned that the students might be hurt from that kind of ‘spiciness.’ I spoke with the students after the first recording, and it wasn’t bad. They’d all been training for a while. There were a few who were disappointed. If I wasn’t the homeroom teacher, I wouldn’t have been so concerned. It’s the first time that there’s been a ‘teacher’ role in an audition show. I thought a lot about what I would teach my class. Fin.K.L wasn’t a hardcore dance group, we had very simple movements. But the times have changed and now kids dance to the point of wearing out their joints. I wondered what I had to contribute to these kids. I figured that they might have a hard time mentally, so I tried to focus on that.” 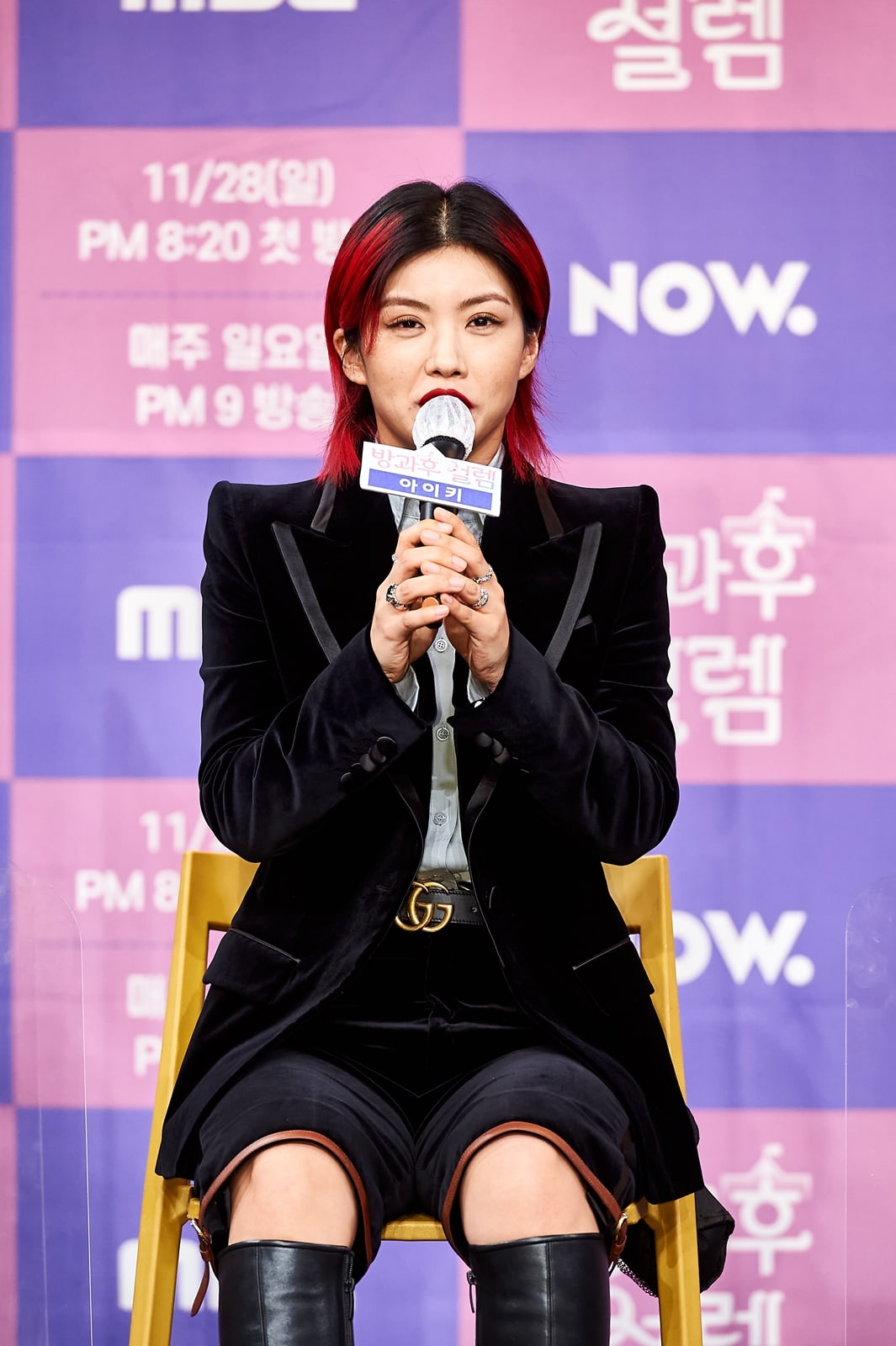 Aiki and Soyeon both have experience on Mnet survival shows, from “Street Woman Fighter” to “Produce 101” to “Unpretty Rapstar.” Aiki said, “I wanted to be the kind of homeroom teacher that the kids would need.” She joked, “I also had the attitude of, ‘It’s your turn to go through this.'” More seriously, she added, “Since I’m a dancer and not a girl group member, I thought a lot about how to show the students’ appeal from a viewer’s perspective.” 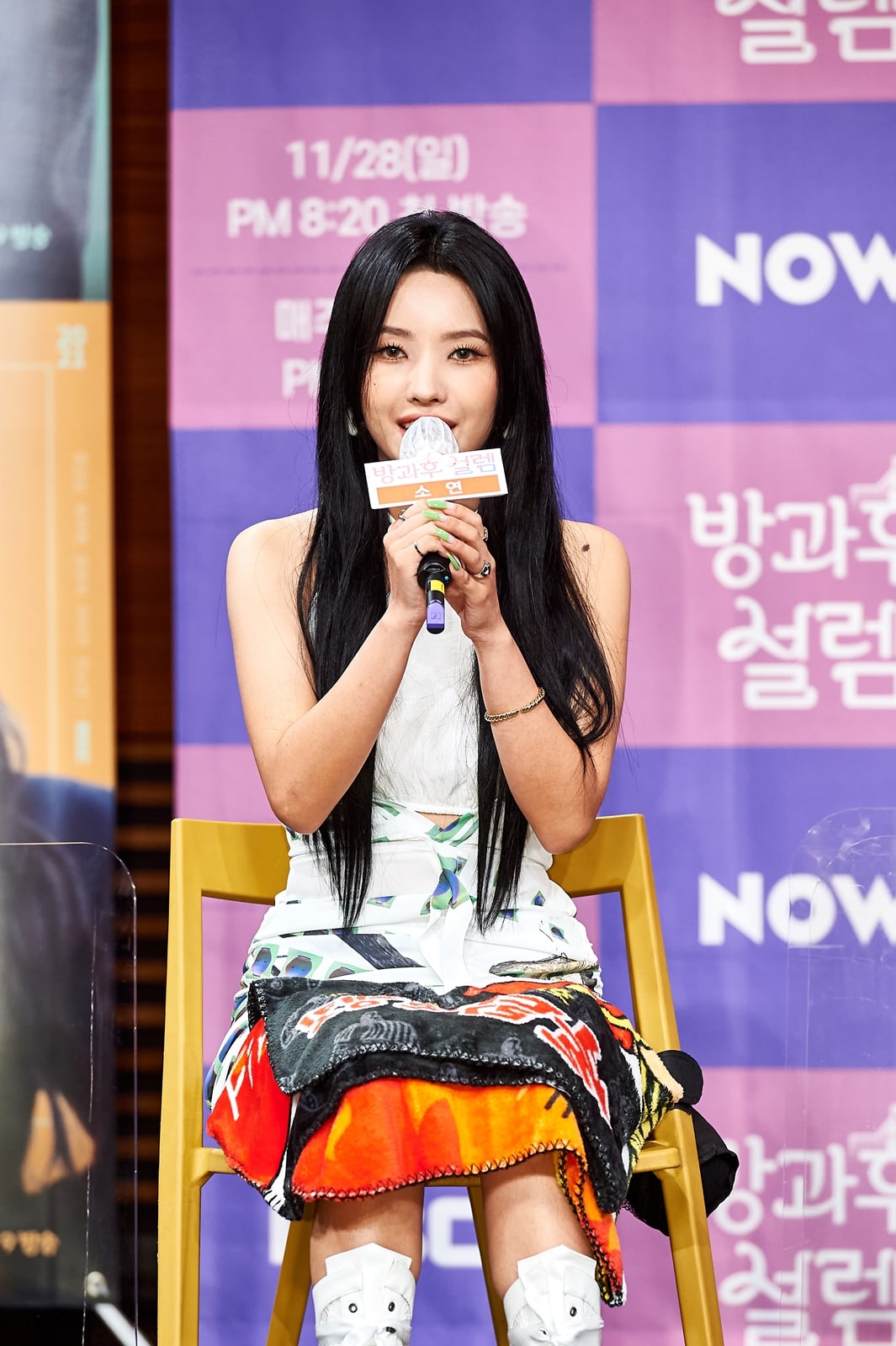