MAMAMOO To Release Their Own Feature Film

MAMAMOO is about to hit the silver screen with their very own movie!

On November 26, CGV—Korea’s largest cinema chain—officially announced that MAMAMOO would be releasing their own film entitled “MAMAMOO 2021 WAW Concert: The Movie.”

The upcoming film will feature performances from MAMAMOO’s recent online concert “WAW,” which they held on August 28 to celebrate the seventh anniversary of their debut, as well as special behind-the-scenes footage from the show. In addition to capturing live renditions of 25 of the group’s hit songs, the movie—which has a running time of 102 minutes—will also include footage of the MAMAMOO members preparing for the concert. 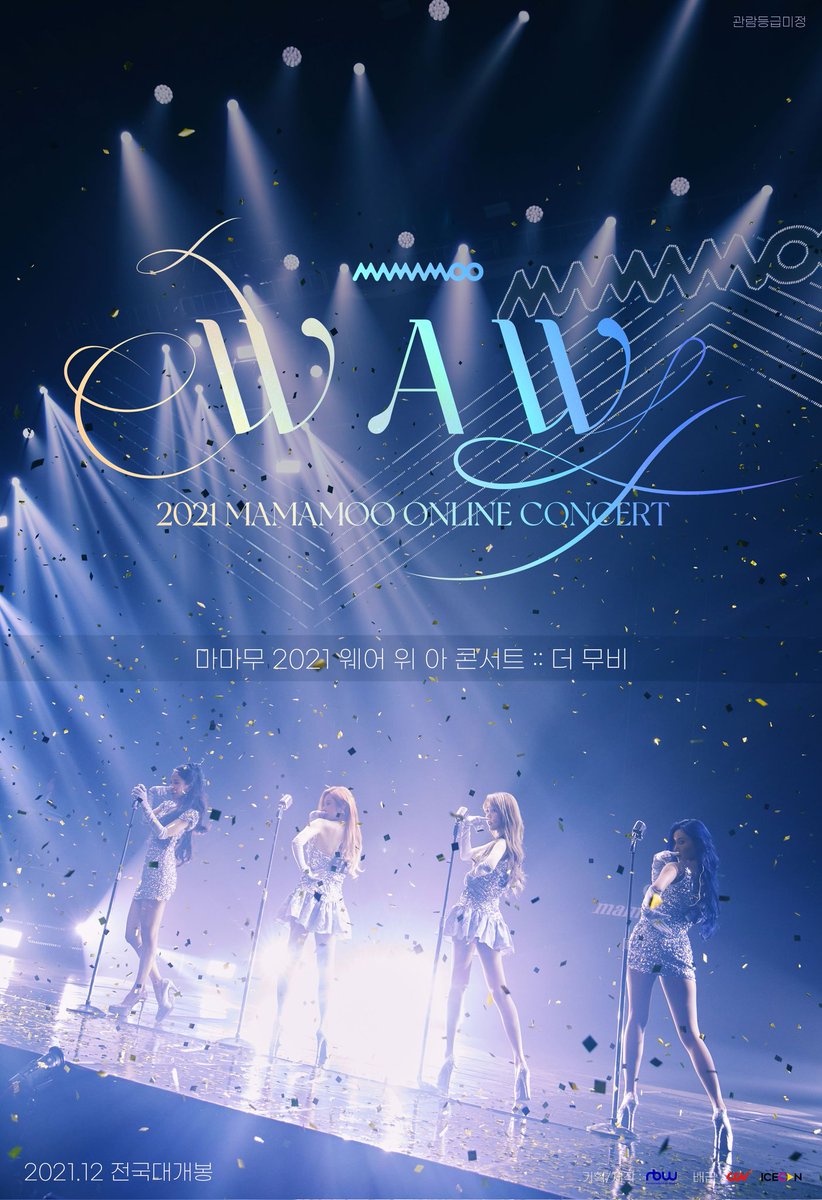 Cho Jinho, the head of content creation at CGV, remarked, “We hope that through the theaters’ large screens and full sound, audiences will be able to enjoy the experience of MAMAMOO’s concert with their entire bodies.”

He went on to reveal, “CGV will continue to collaborate with a wide array of artists and consistently present [films] that allow audiences to feel the passionate atmosphere of a concert at the movie theater.”

“MAMAMOO 2021 WAW Concert: The Movie” premieres on December 3 and will be screened in 33 different theaters across South Korea.