tvN’s “Jirisan” has shared a sneak peek of its upcoming episode!

In newly released stills from the drama’s next episode, Seo Yi Kang has a tense meeting with Jo Dae Jin (played by Sung Dong Il), who is locked up in a holding cell at the police station. While Jo Dae Jin once seemed more trustworthy than anyone as the rangers’ dependable leader, he unexpectedly became the prime suspect in Lee Da Won (Go Min Si)’s murder after it came to light that they crossed paths shortly before her death.

On the previous episode of “Jirisan,” Seo Yi Kang exploded at Jo Dae Jin as she asked him if he was also responsible for what happened to Kang Hyun Jo. In the new photos, Seo Yi Kang’s eyes remain cold as she gazes frostily at Jo Dae Jin, raising the question of whether the two longtime colleagues will be able to rebuild the shattered trust between them. 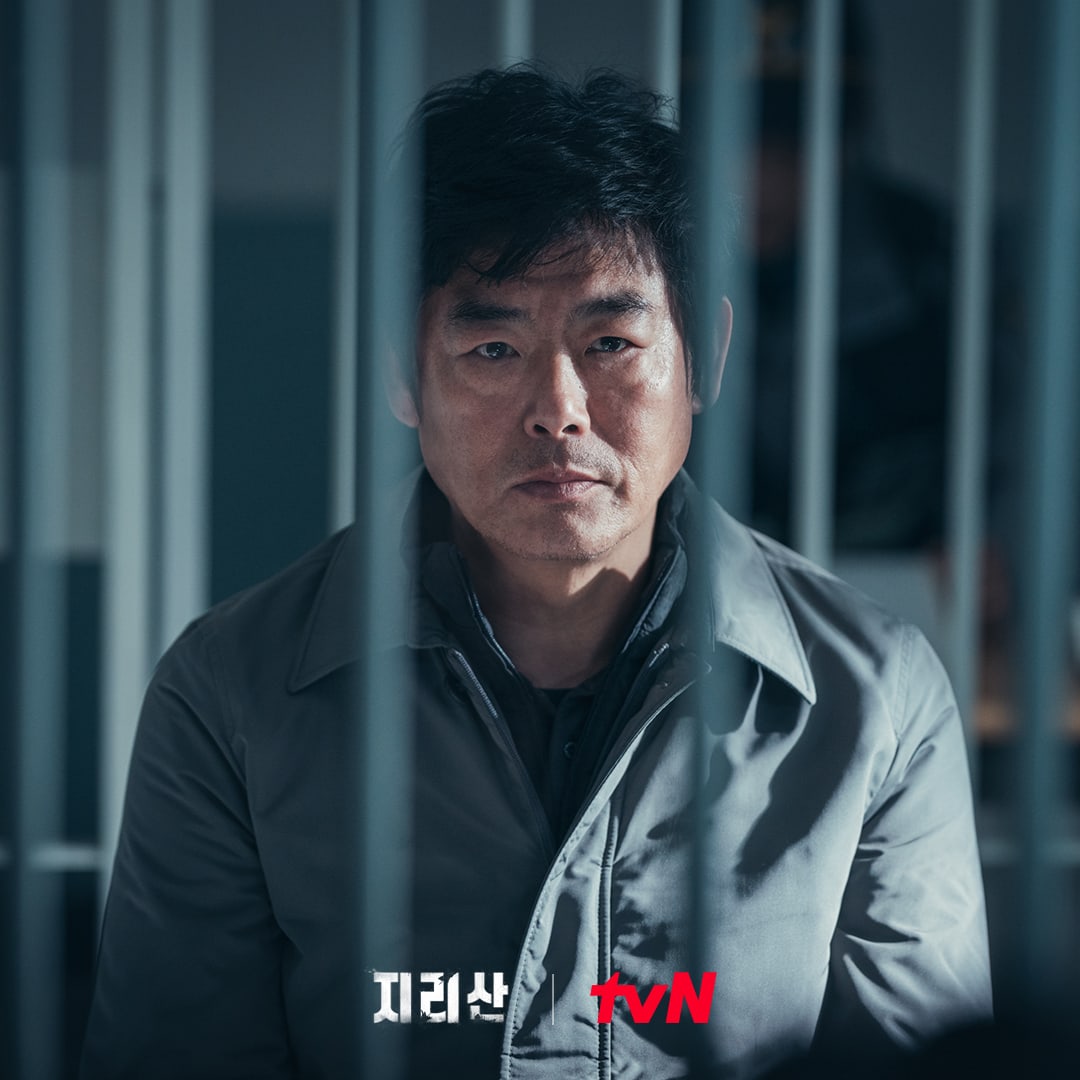 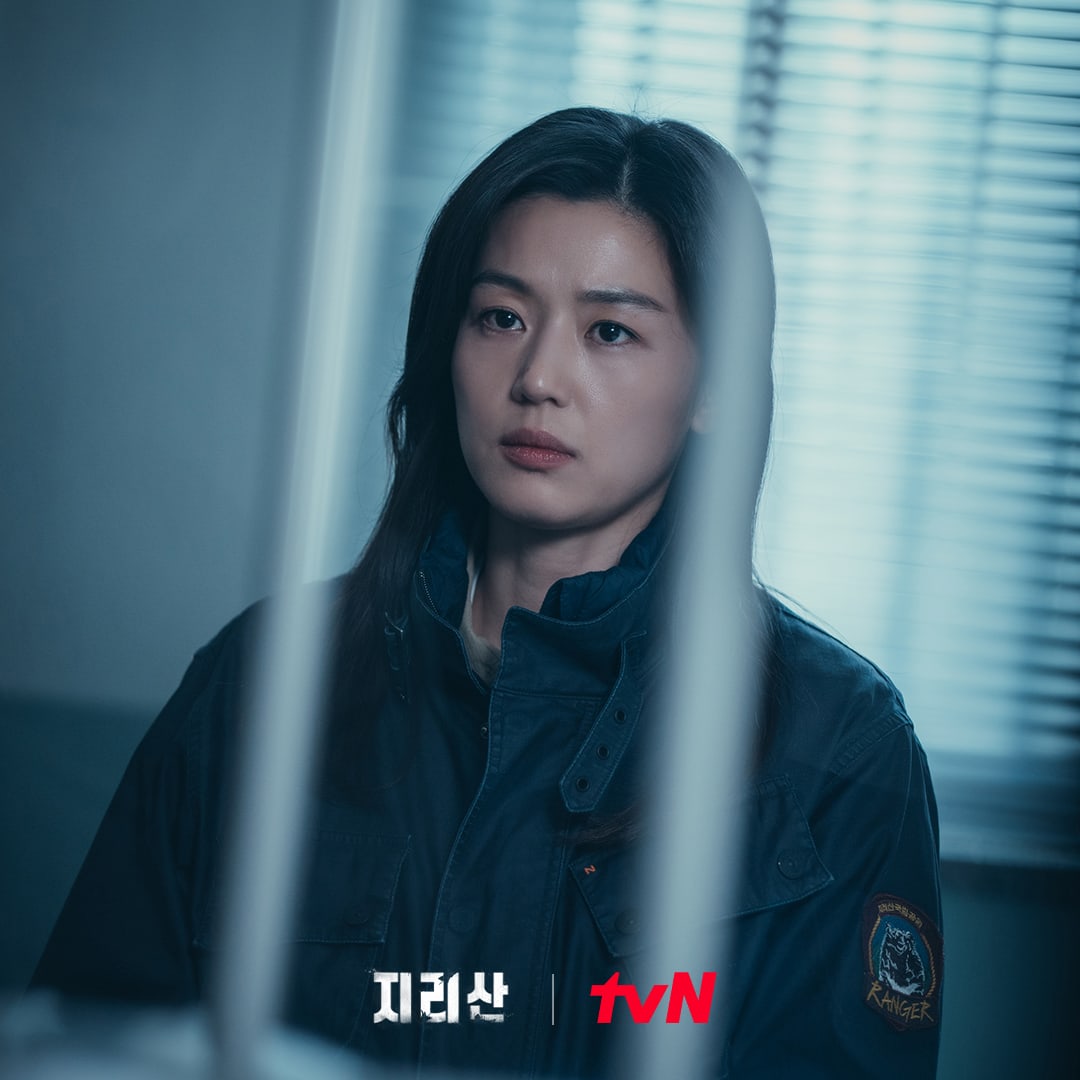 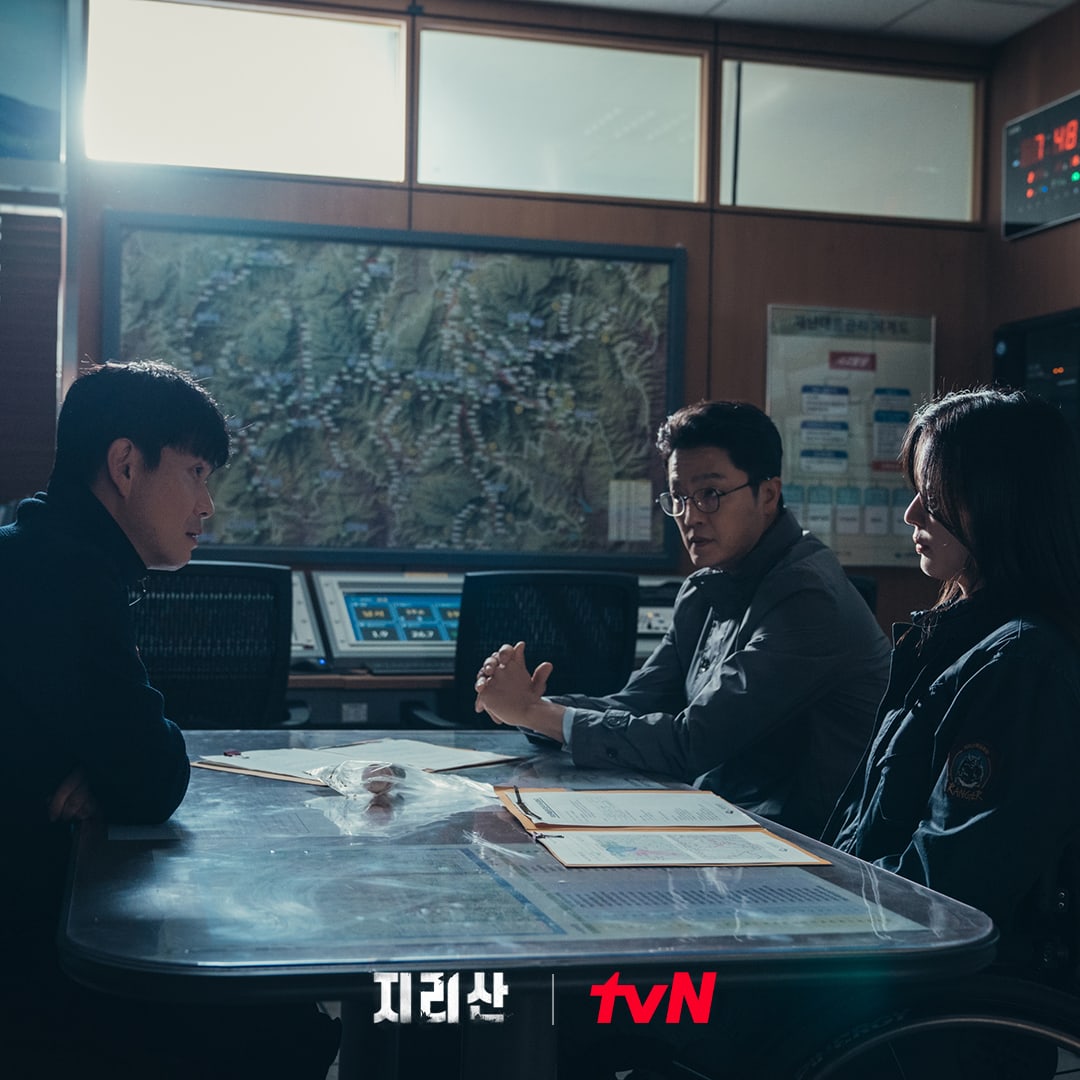 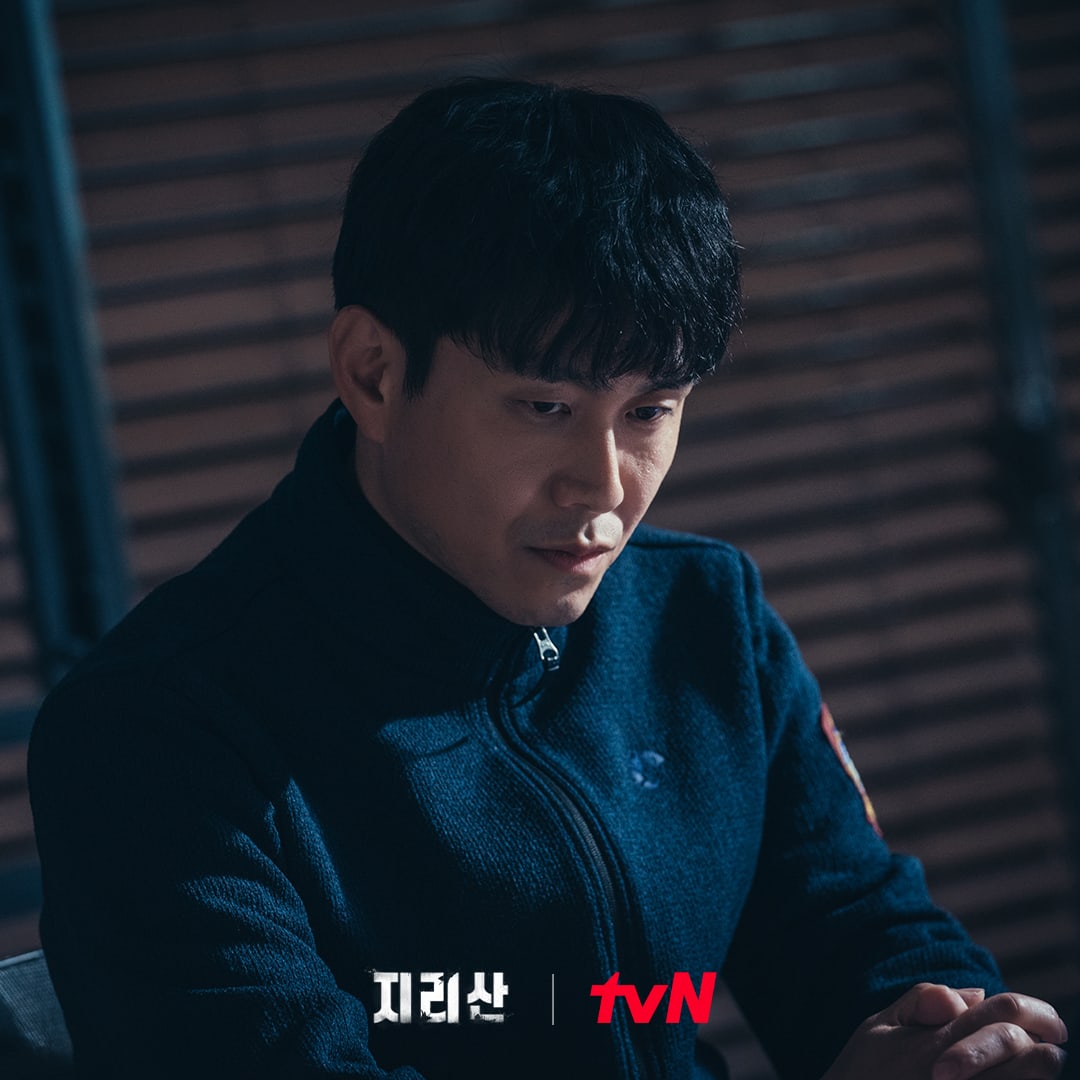 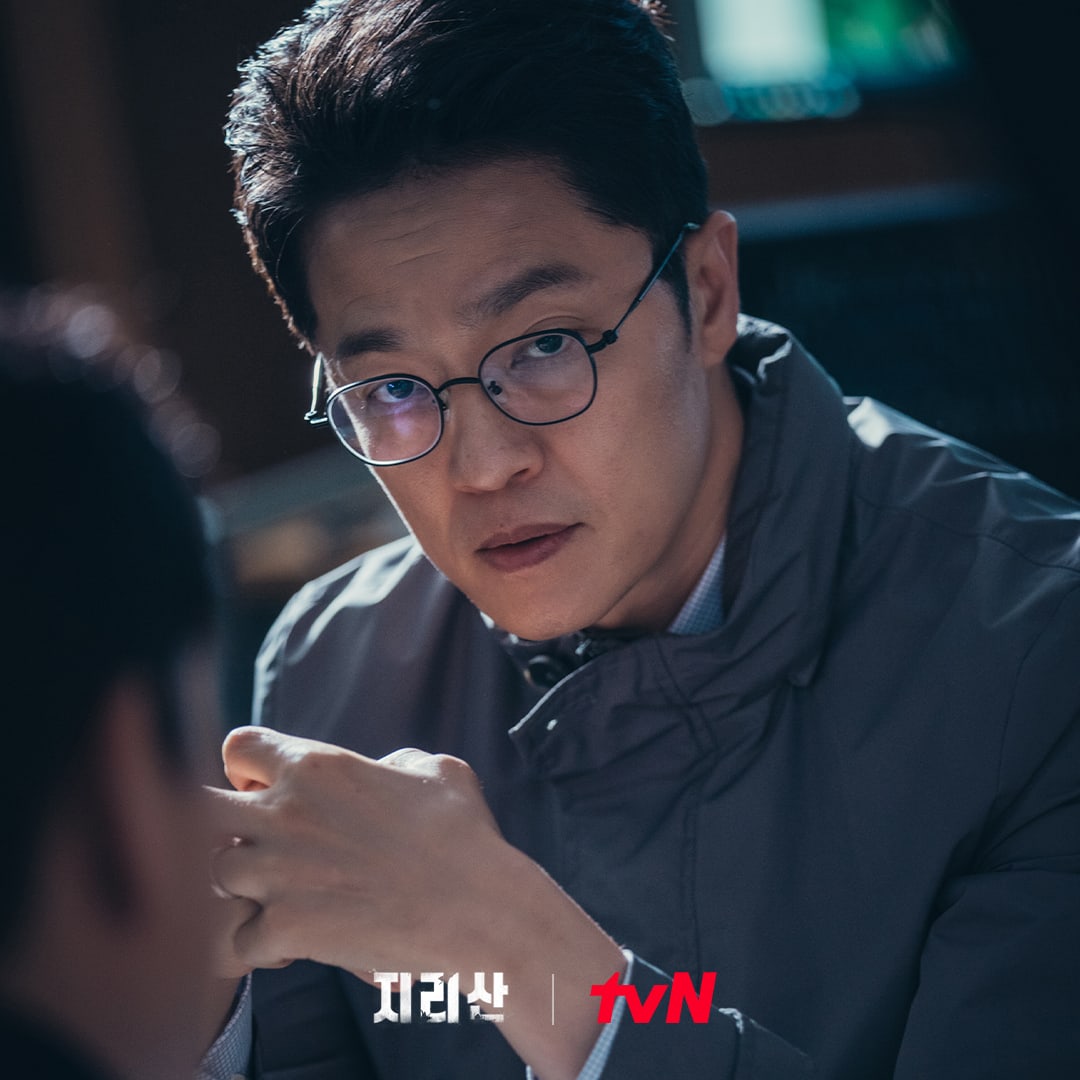 At the end of the latest episode of “Jirisan,” viewers were shocked to learn that Kim Sol (Lee Ga Seob) was actually the son of the late mayor of Black Bridge Village. Although it was always clear that Kim Sol knew a great deal about the mountain, nothing about the character had suggested that he had such a tragic past.

In a final photo from the upcoming episode, Kim Sol approaches Seo Yi Kang with a stiff expression, while the ranger looks warily up at him. 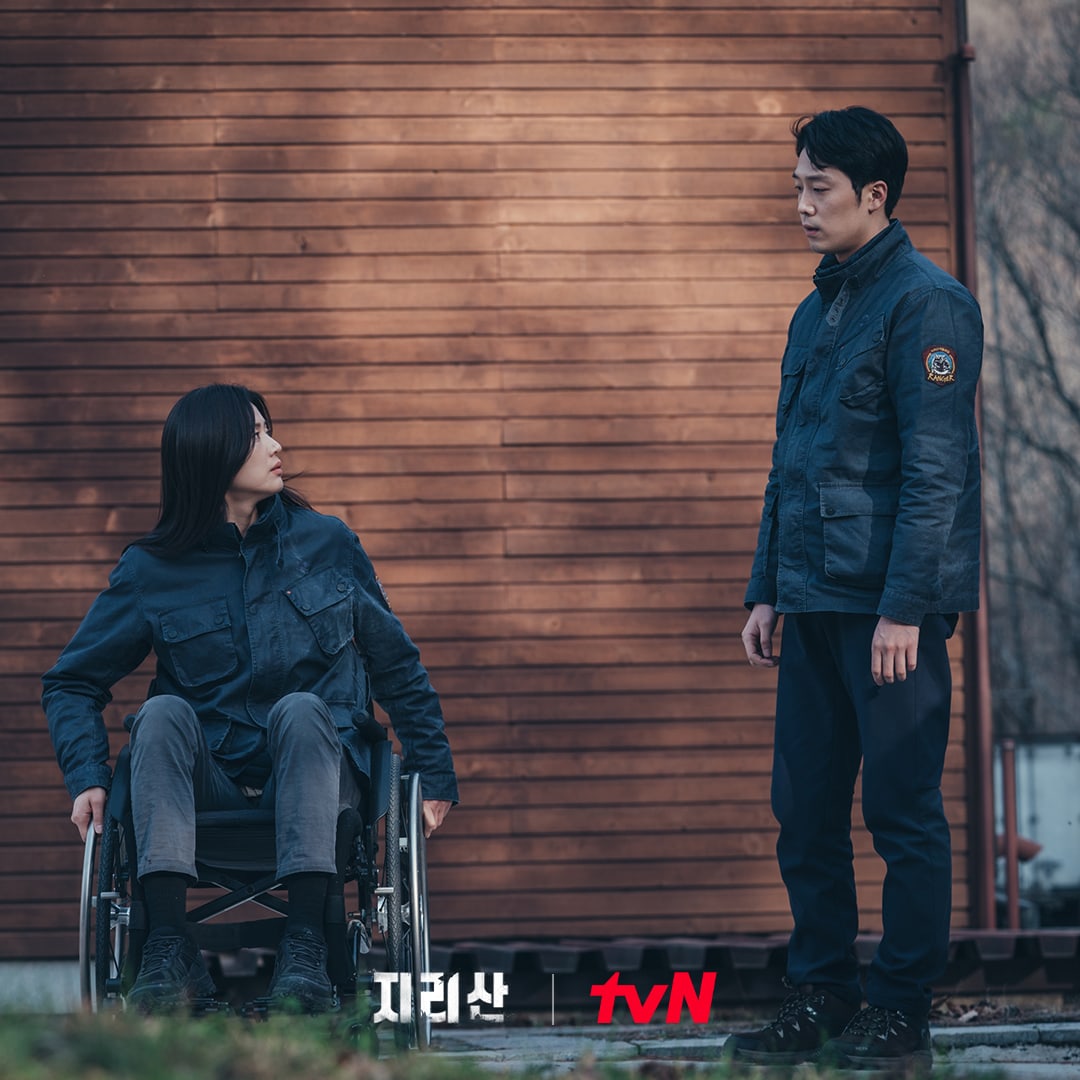