“Happiness” has shared new stills from the upcoming episode!

On the previous episode, tension escalated with infected patients invading the building and people going missing. Han Tae Suk (Jo Woo Jin), who had no other choice, visited Yoon Sae Bom at the quarantined apartment because she had the antibody necessary for the development of treatment. In return for getting tested, she requested he provide food and weapons. The episode ended with the someone opening the door of apartment 101 and allowing an infected patient to enter.

A new glimpse of the upcoming episode shows that things aren’t going to get any better. In one photo, Yoon Sae Bom and Jung Yi Hyun are confronting Oh Joo Hyung (Baek Hyun Jin) with the problematic medication Next. He backs up to avoid them, but he has nowhere else to hide. Oh Joo Hyung was previously seen extracting the pill ingredients and diluting them into drinks. What is Oh Joo Hyung trying to achieve with Next, and what kind of events will his risky experiment call forth? 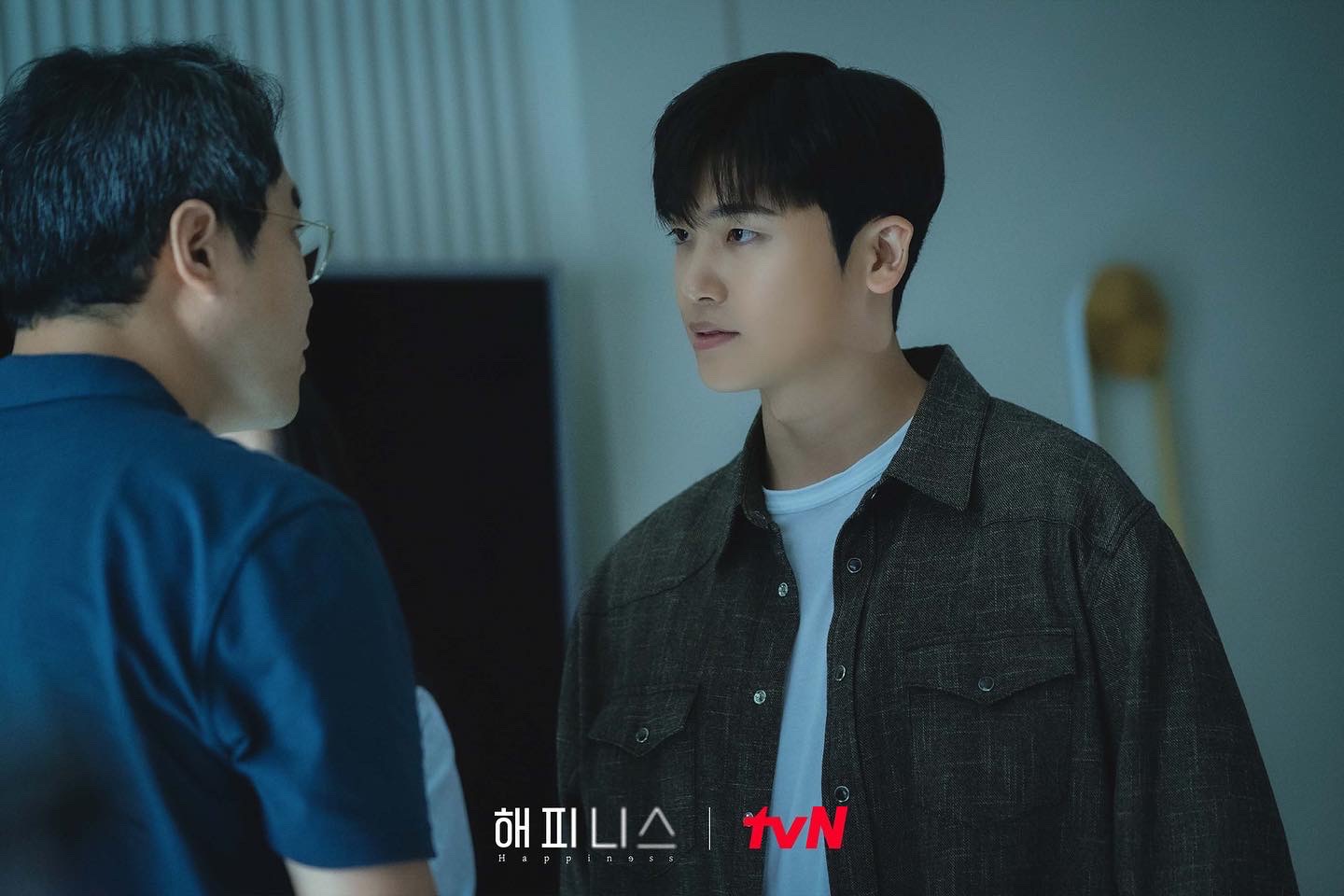 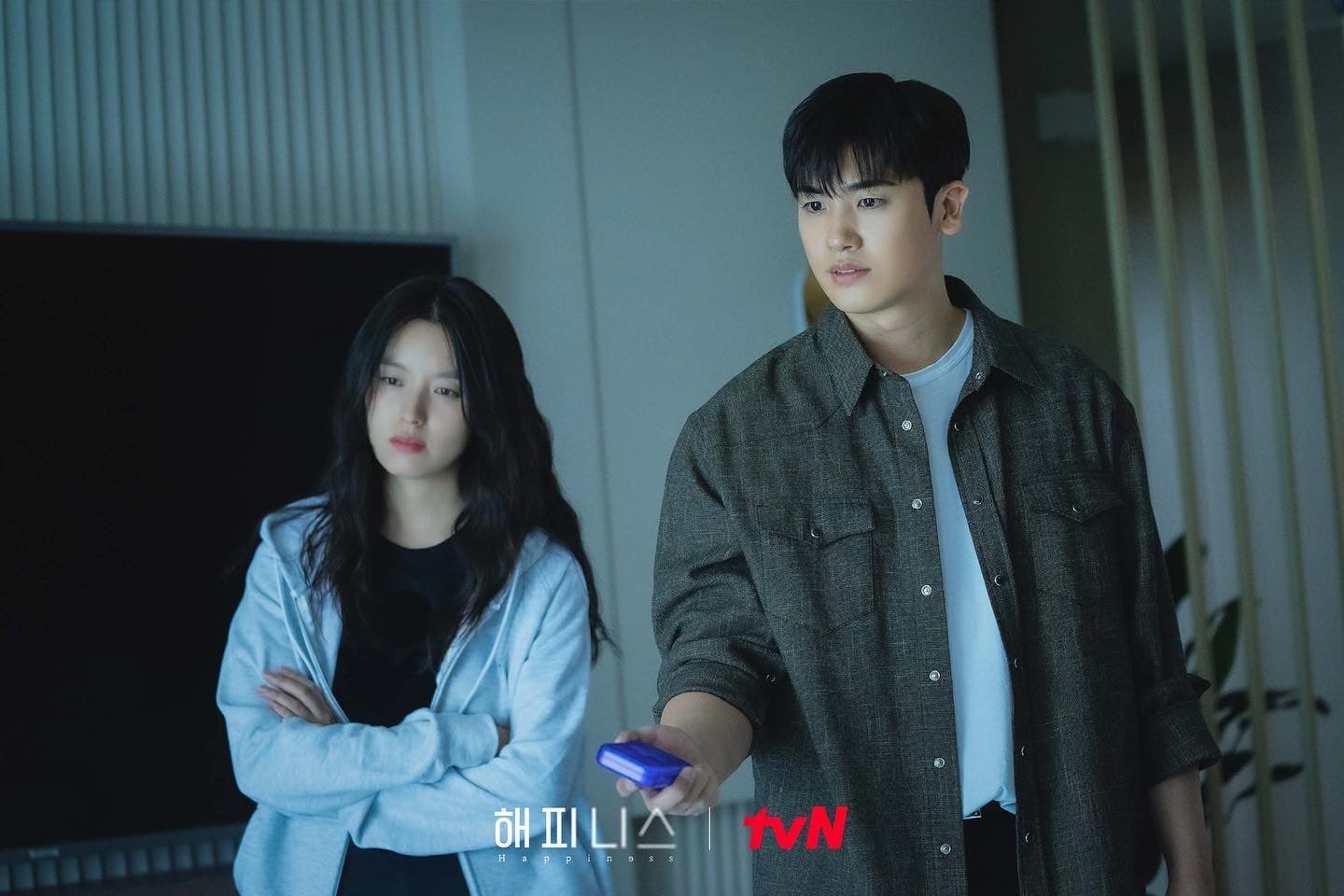 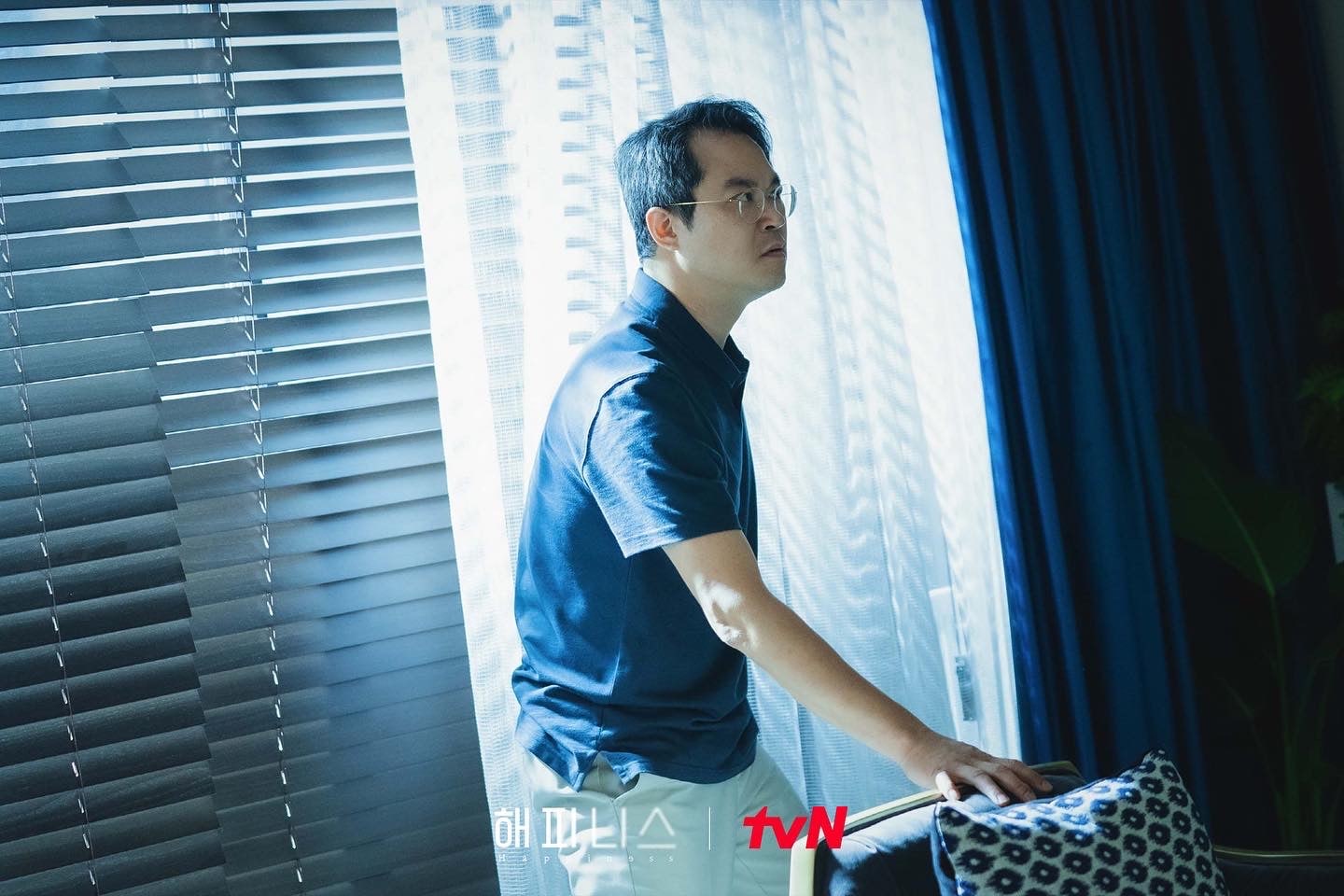 The atmosphere in the following photos are also unusual. Yoon Sae Bom and Jung Yi Hyun head outside, and the silence further heightens the sense of crisis. The apartment cleaner (Nam Mi Jung) gets surprised by something, and Yoon Sae Bom closely examines an object the woman gives her. The trace of someone wiping their blood hints that someone infected is lurking in apartment 101. 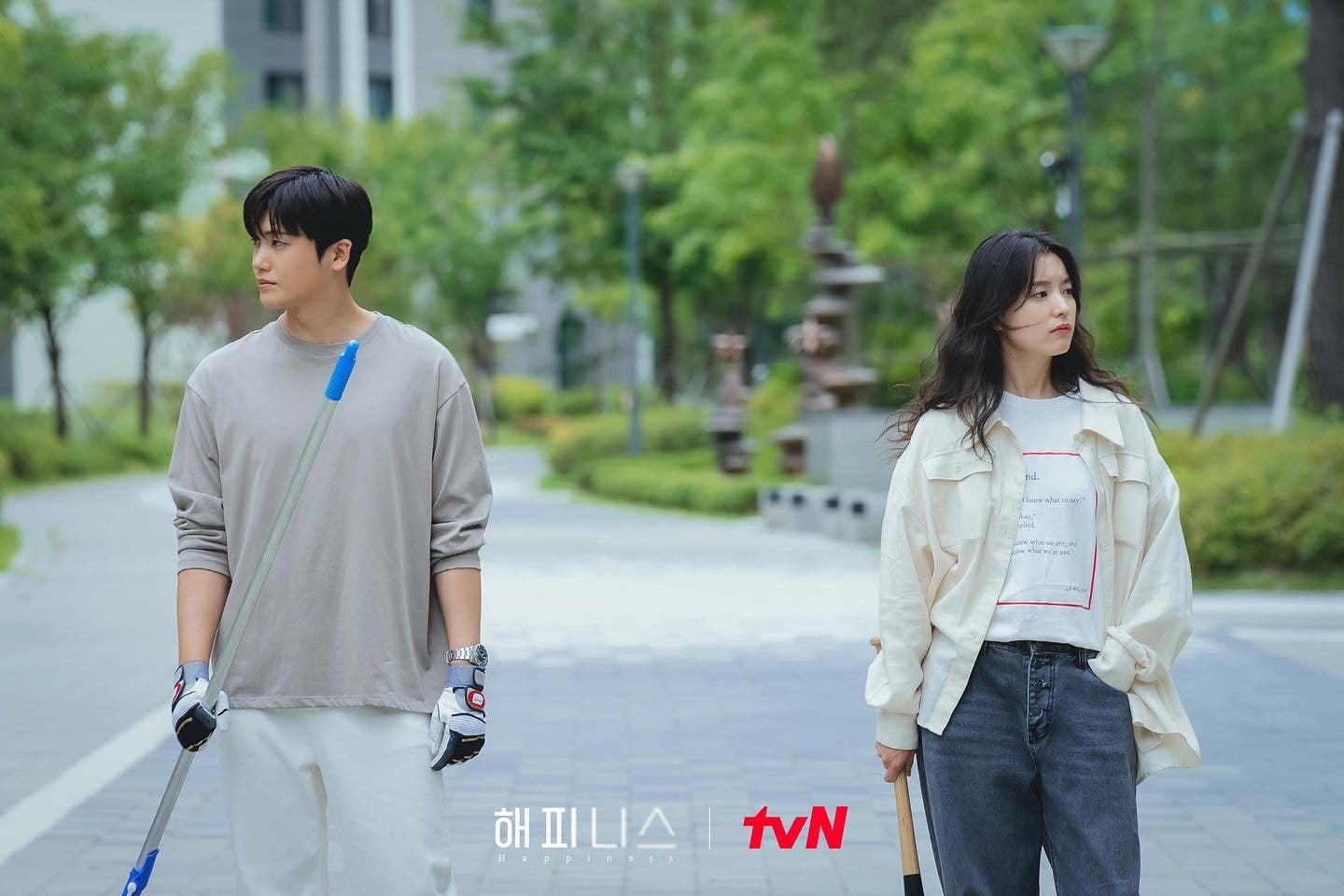 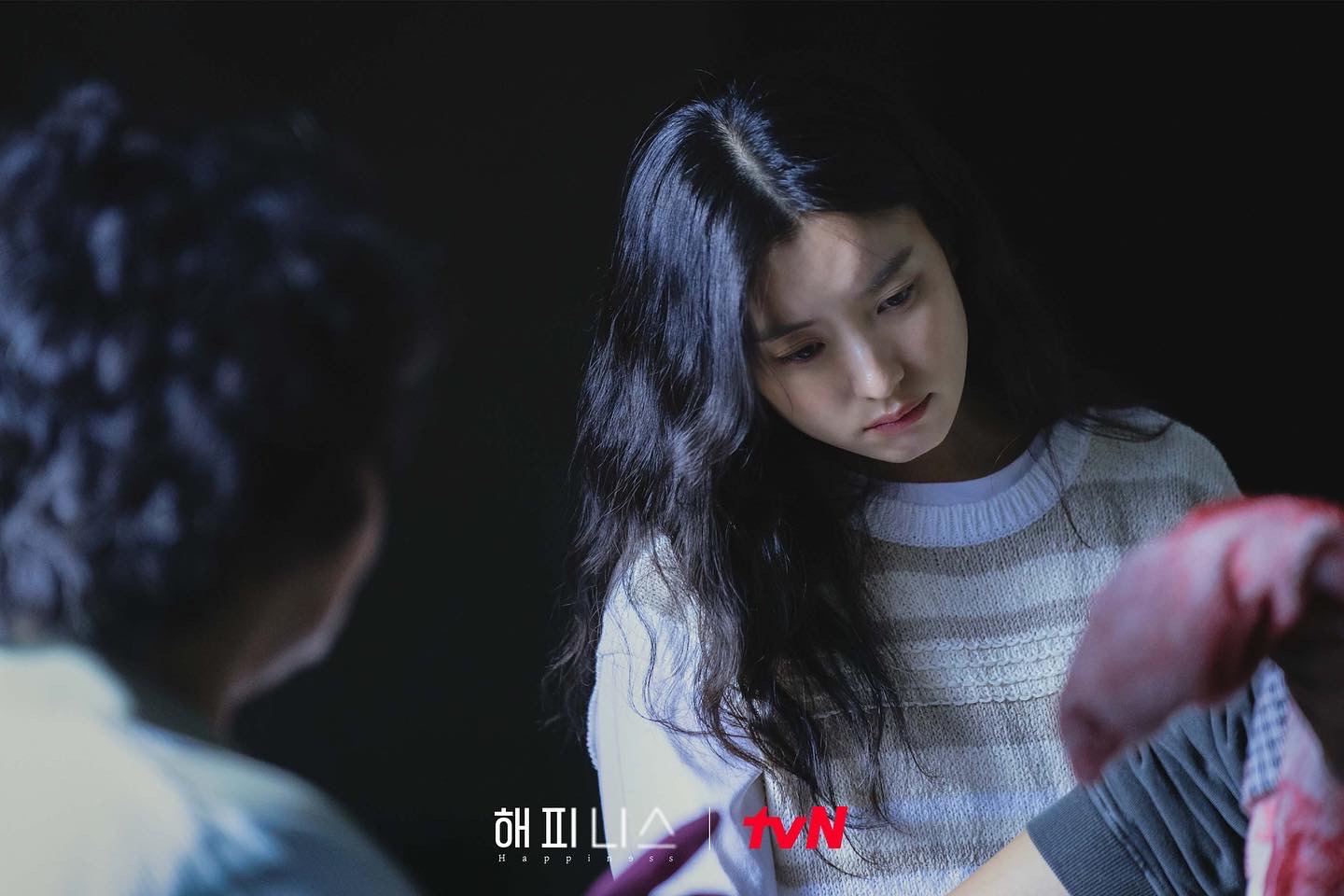 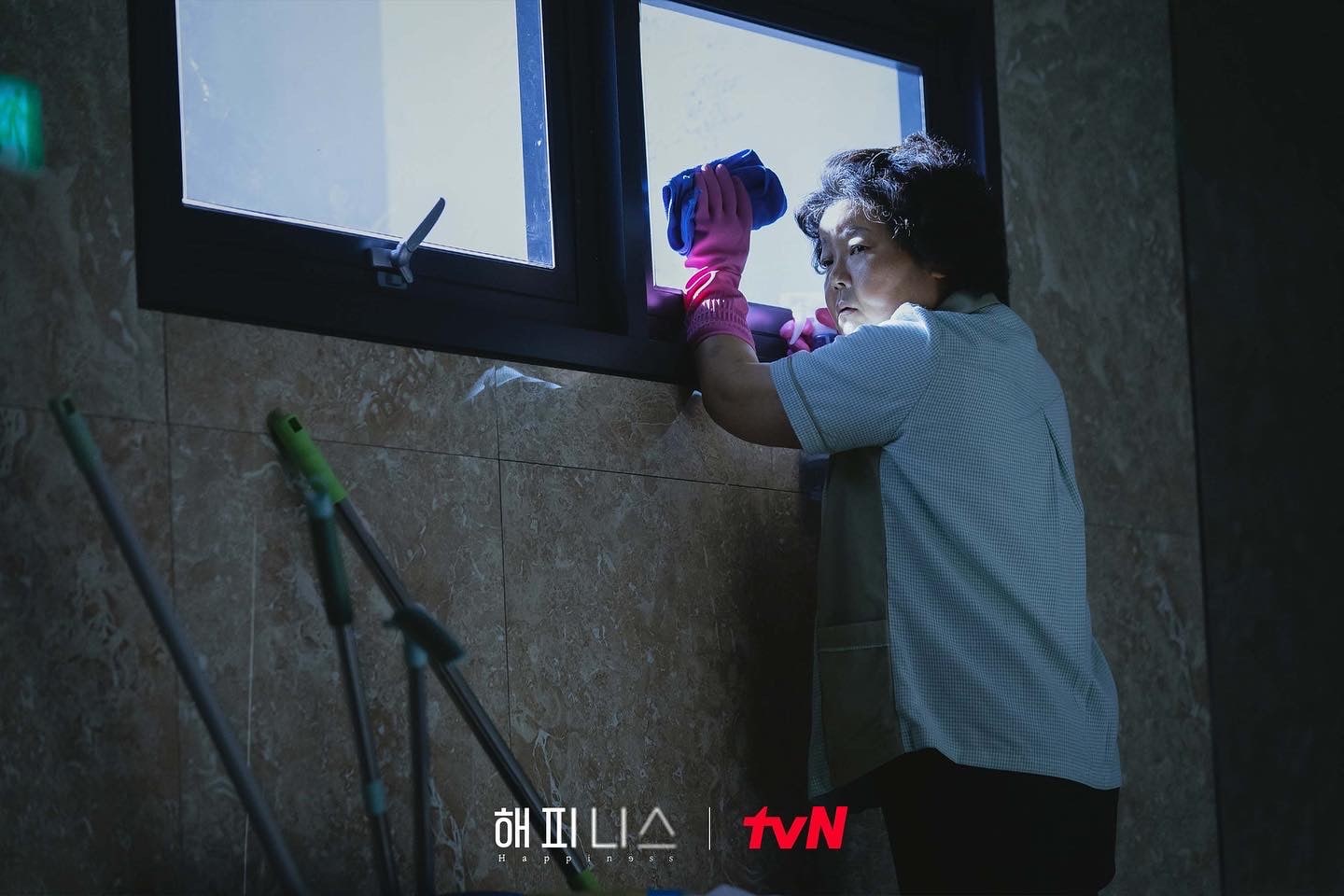 The production team hinted, “Survival in a situation with a declaration of martial law and no water and electricity will become increasingly catastrophic. People who have become sensitive due to anxiety will suspect trivial things, which will gradually lead to strong collisions. With the promised four days approaching, please wait and see if daily recovery will be possible or a bigger crisis will strike.”